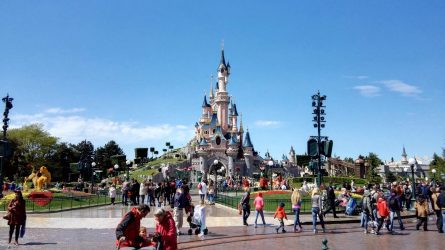 Here’s a rather extraordinary camera test, as I took the Honor 6 Plus (available exclusively on Three in the UK) to Disneyland Paris. 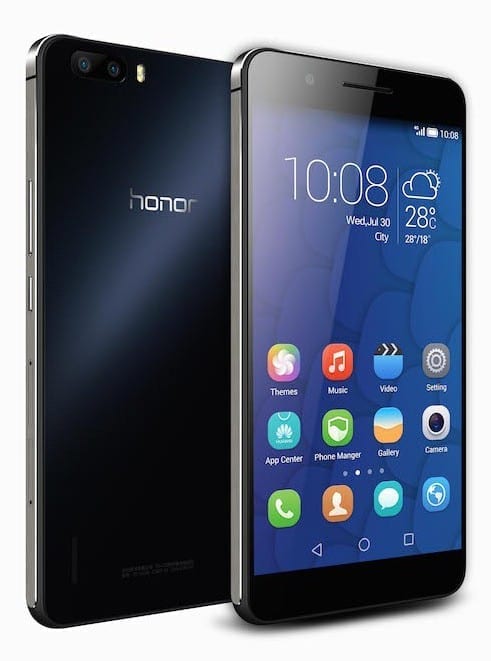 As well as taking lots of photos, I also took some video with the phone, in 1080p mode (the highest available on this phone). For sanity reasons, I went through and picked out a selection of photos for the gallery below instead of publishing hundreds upon hundreds. I was there for almost a week!

Many of the photos were taken in HDR mode, which better captured the environment. Indeed, in the mostly strong sunlight (there were a few rain showers, as seen in some photos) there was little to no blurring, as normally associated with the combining of multiple shots at differing exposure levels. The phone is very quick to take an HDR shot, making it more useful than some devices I’ve tested over the years.

In fact, it’s a shame the phone doesn’t have an auto HDR mode to select this mode automatically when the conditions are right, although it is actually very quick and easy to tap the menu button and the HDR icon to enable it.

The videos show that without optical image stabilisation, it can be quite hard to record long video clips smoothly – but it wasn’t too bad. The microphones picked a fair bit of wind noise, but generally the Honor 6 Plus copes quite well with loud sounds, without clipping or distorting. However, there’s not much bass, and it sometimes sounds a little bit too tinny for my liking.

Later, I’ll be posting videos and photos from the Huawei P8. Whereas the Honor 6 Plus has two 8-megapixel cameras to produce a combined 13-megapixel image (or 10-megapixels in 16:9), the P8 has a 4-colour 13-megapixel image sensor with OIS. Although I didn’t do a side-by-side test for practical reasons (it was a family holiday) there will be plenty of opportunities to see how the cameras compare.

But for now, please let the photos do the talking and letting you see what the phone is capable of in the camera department. In the coming days, I’ll let you know what I think of the rest of the phone – including how the 3,600mAh battery coped with a series of very long days in the Disneyland parks and village.