Having now obtained the prices for the new EE plans launching next week, it’s now possible to look and see whether you should sign up now, or wait.

Previously I reported that EE was changing the game with three new tiers, offering up to 40GB [EDIT: It’s actually restricted to 15GB] of data for use throughout the EU, plus free BT sport for the whole contract duration – not just six months and then a fiver a month.

But it has now come to light that each tier will offer different maximum speeds, with the entry level 4GEE Essentials plans capped at 20Mbps, the mid-range 4GEE Plans capped at 60Mbps, and ‘no limit’ for the 4GEE Max Plans (see below the price tables for a bit more on that).

As before, all plans include a hard cap on data usage to prevent bill shock, and all include Wi-Fi calling and VoLTE (4G calling) access where available. Roaming is 4G where available, with no speed restrictions, plus the ability to tether.

Now check the prices below to see whether you’re better off signing up before the new plans replace the current ones, or if you should hang on another week to take advantage of the new features.

What I’d really like to see next is some detail on what EE might be planning for users wishing to roam beyond Europe.

Oh, and once again, please share your opinions on these new plans. Are they the way forward, or are things beginning to get too complicated again? Is a 60Mbps cap going to entice you to pay more for a Max Plan? And do you care that much about BT Sport?

UPDATE 17th August 2016: EE has launched the new plans today, as predicted, but they are only for pay monthly. This is rather confusing and I am certain that in due course the SIM only plans will be brought into line, offering the same benefits on 12 month and, presumably, 30 day terms.

UPDATE 14th October 2016: And, yes, EE will be introducing new SIM only plans from 1st November. See details below, although in summary, there will be the existing SIM only plans with a £5 extra fee to upgrade to a 4GEE Max Plan, with BT Sport, more data and EU roaming (up to 15GB max per month, even if UK allowance is higher). Once again, do you wait or take advantage of the current plans (including the repeated offer of the existing 4GEE, full-speed, 20GB plan for £19.99)?

Some of the prices also seem like mistakes, and this could either mean they are OR that EE is going to do some introductory discounts. Hopefully these small discrepancies won’t confuse.

Personally, I believe the current 16GB promotion for £19.99 (£16.49 if you’ve got another account) still looks like quite a very good offering , unless EE plans a similar discount on its nearest equivalent plan; the 15GB 4GEE Max Plan (that’s £35.99 a month, with free BT sport for the whole time you keep the plan). The current 16GB plan has a normal price of £34.99 a month.

Will EE ever offer the new 15GB plan for £20? I can’t answer that, but if the prices below do include discounts at launch, it’s safe to say it isn’t happening straight away. Maybe it will, or maybe a discount will come to another plan with more, or less, data.

Time will tell, but if BT Sport isn’t something you’re that bothered about, and you’re happy to pay £3 a day to get half a gig of data – per day – when roaming, you probably shouldn’t wait for the new plans and jump at the current promotion.

Whatever might happen in the future, it’s guaranteed that this current deal is NOT going to repeated ever again! 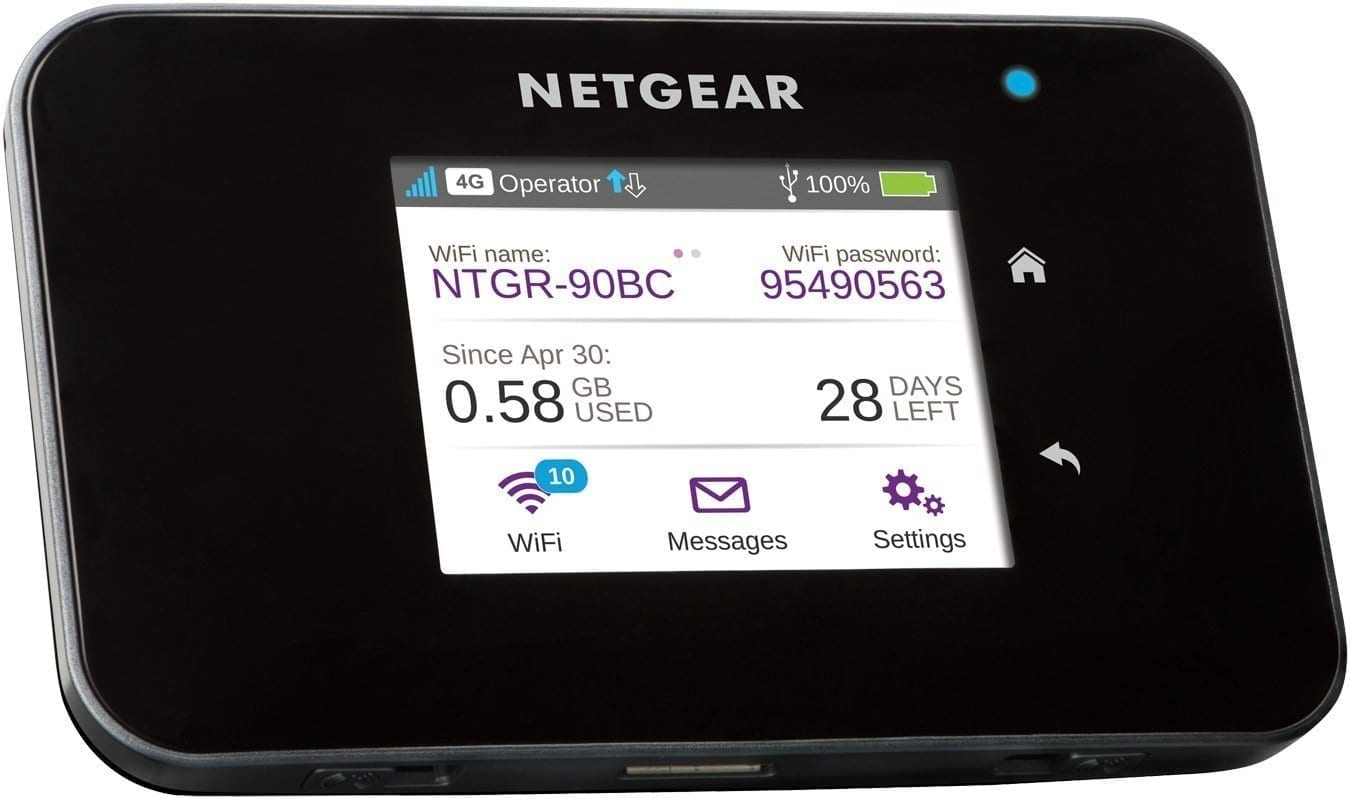 Final note: Technically, there is likely to still a speed cap for the max plans. It’s set at 200Mbps on the 4GEE Extra plans today, up from 100Mbps and 150Mbps before.

With testing of ever higher speeds on EE’s network and more Cat 9-12 devices becoming available to buy (from phones to portable hotspots, like the Netgear AC810 Aircard pictured), some users will want the highest speeds available. Vodafone imposes no speed restrictions at all (yet) so it will be interesting to see if the new Max plans will remove all restrictions entirely.