Last week I attended the lavish launch of Huawei’s new smartwatch, which has been talked about for so long that you could be excused for thinking it has been on sale for months.

The event, held at the Mondrian boutique hotel, in London, brought together the world of fashion and tech journalists like me. 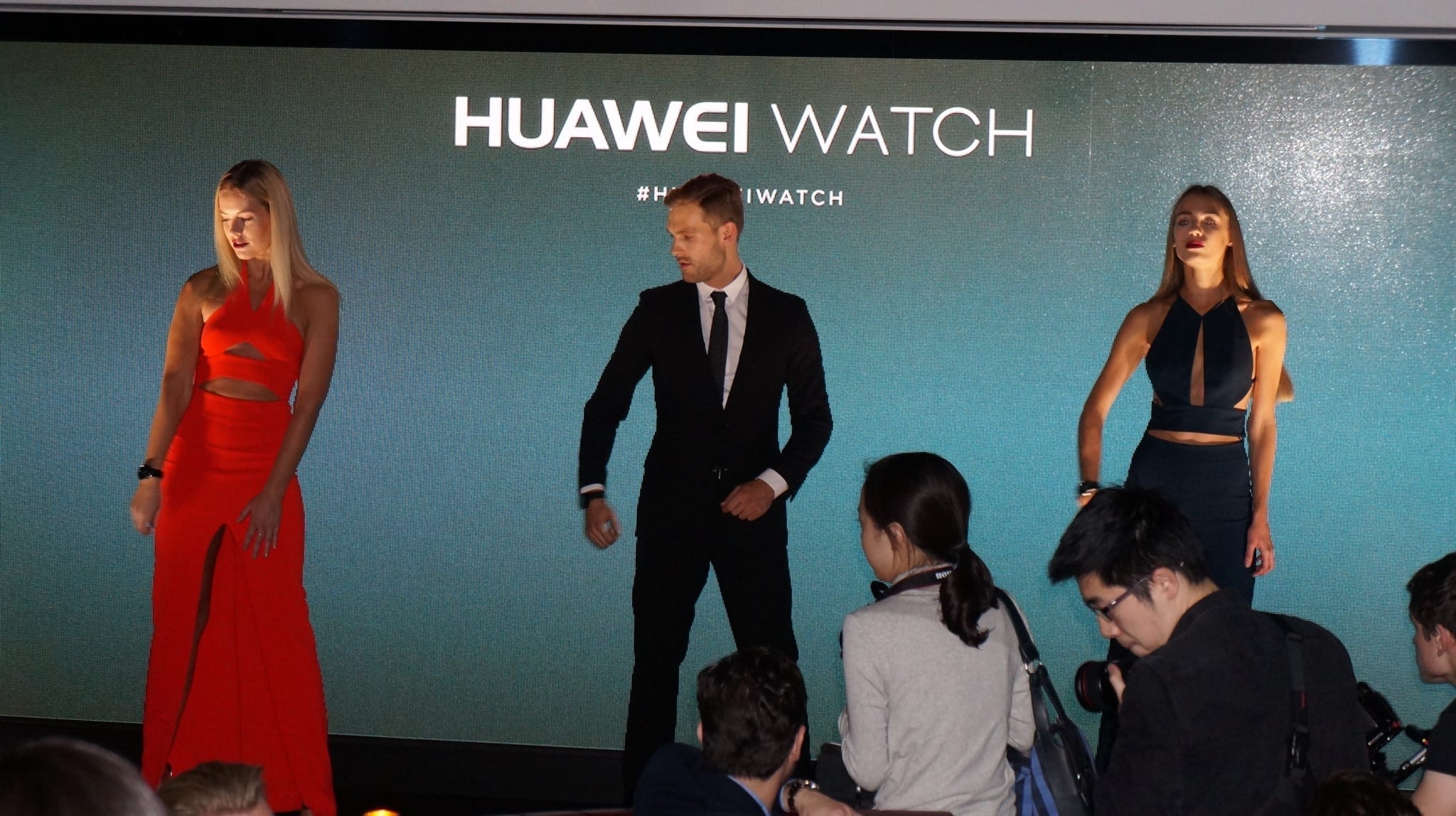 Fortunately, thanks to a plentiful supply of champagne and cocktails, we all got along just fine. They could admire our wonderful tech knowledge, while we could enjoy their extravagant dress sense and hair.

Let’s face it, they were way cooler than me. 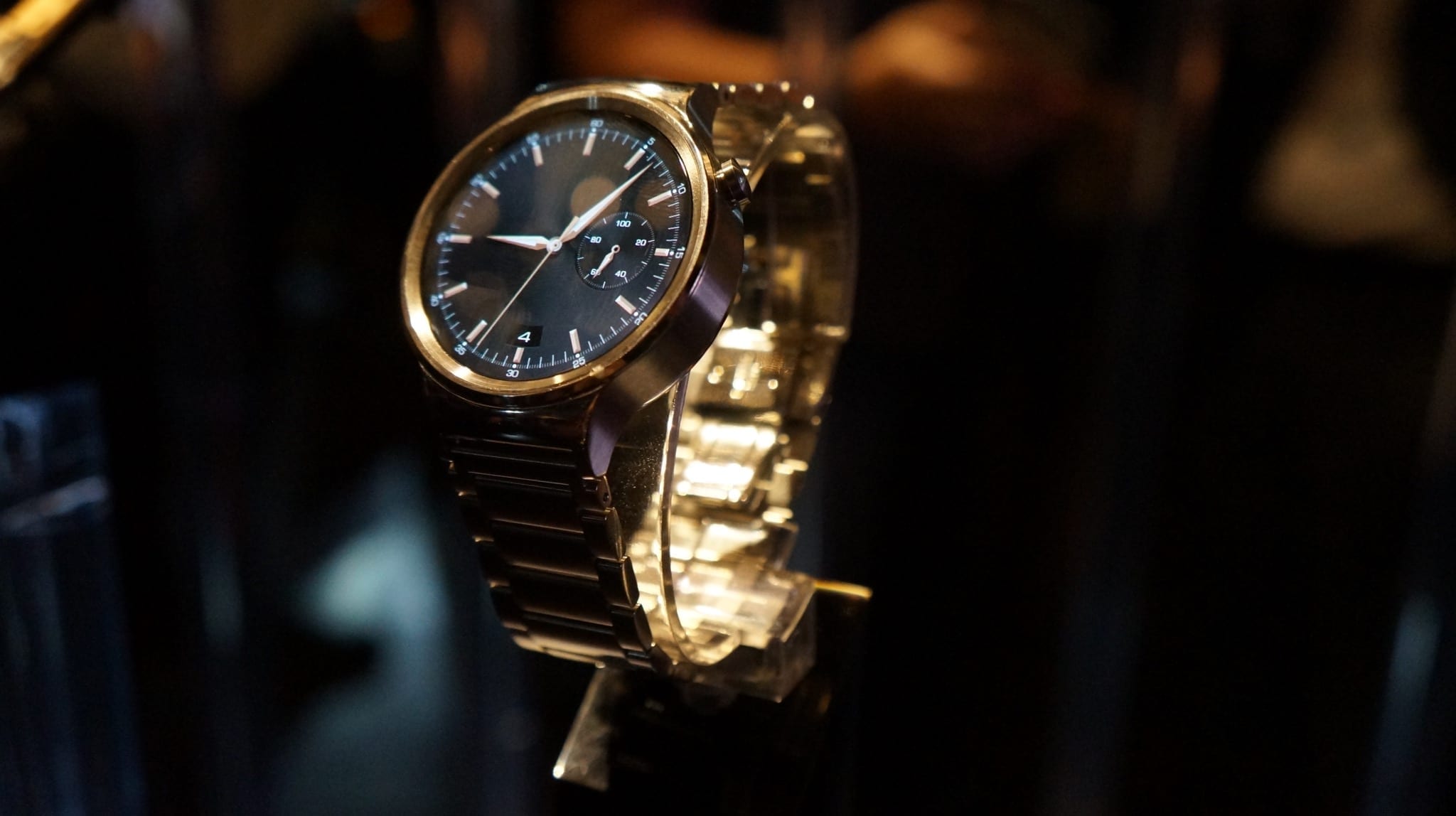 The Huawei watches range in price from £289 to £369. That’s still a long way behind what Apple can ask for some of its combinations, but Huawei is perhaps being quite sensible by keeping things simple, at least to begin with.

The straps can be changed on every watch, so you can be as adventurous as you like. 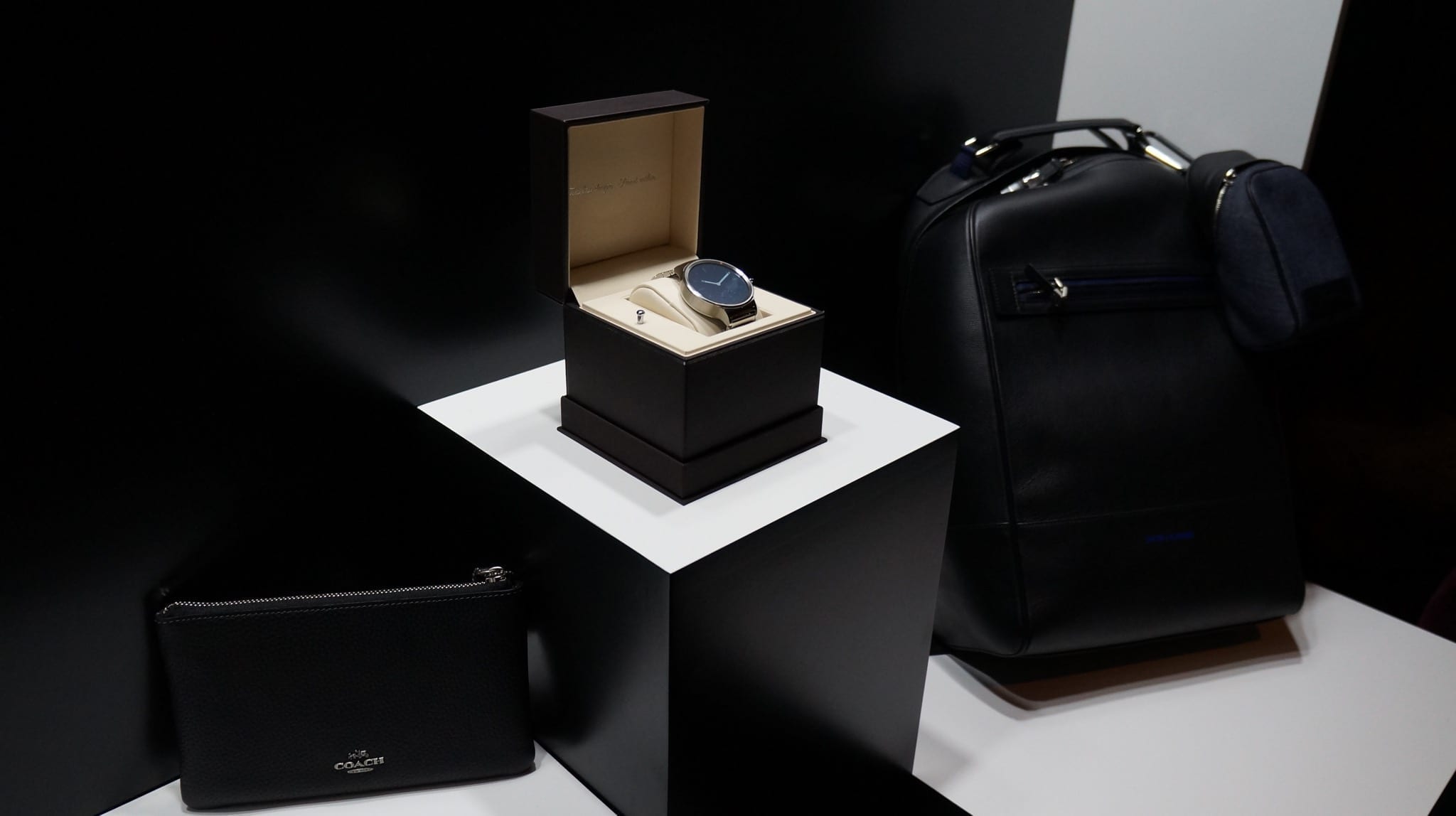 By running Google’s Android Wear, there’s not a great deal that Huawei can bring to the table that isn’t offered on other Android Wear based watches sold elsewhere.

The watch does feature an array of sensors and a heart rate monitor sensor to monitor various physical activities. It also promises battery life that should keep you going for one to two days between charges.

In many ways, it comes down to deciding on whether you like the look of the watch over, say, Motorola’s second generation Moto 360, or some of the cheaper watches from the likes of Asus. 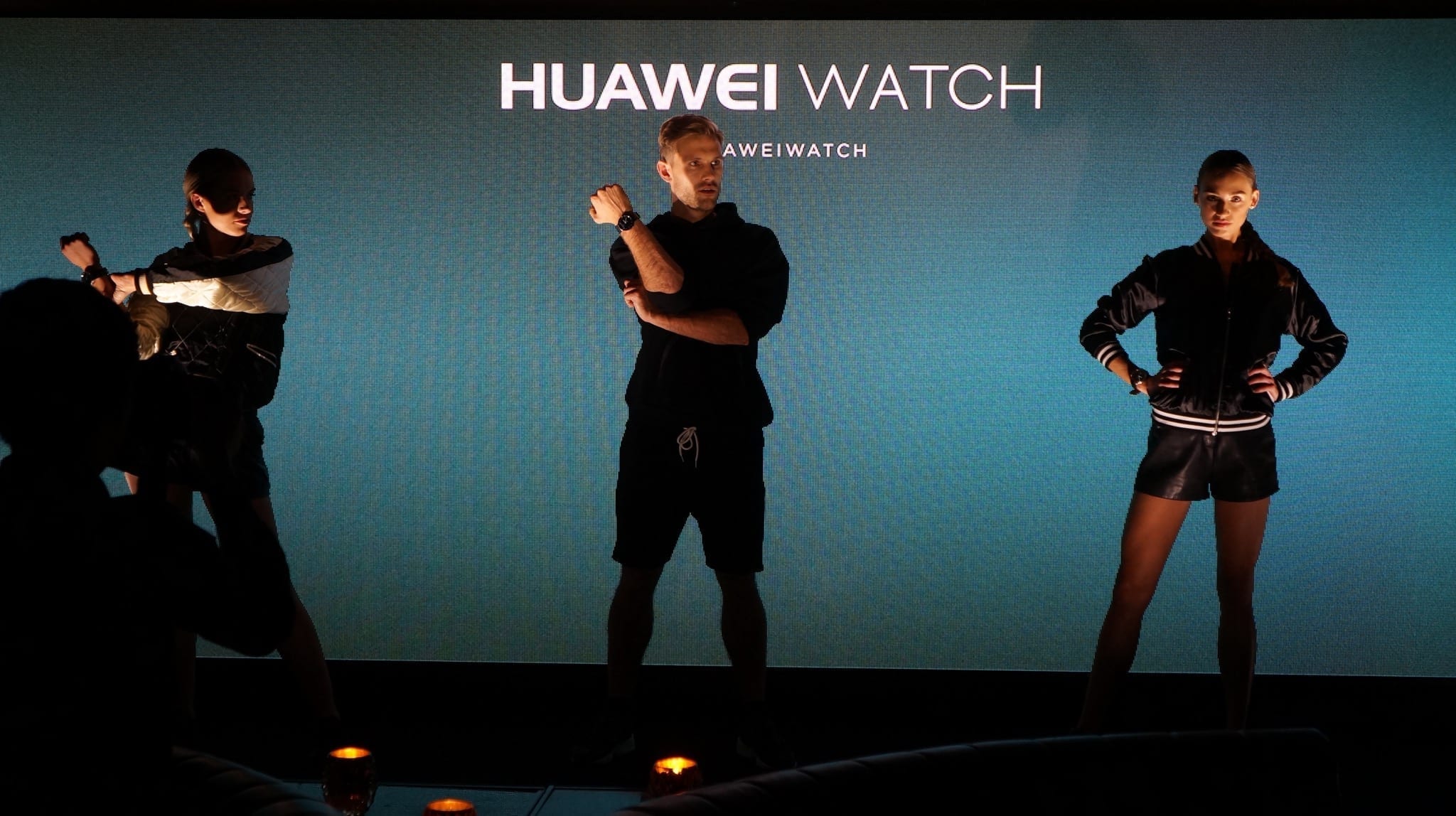 The 42mm diameter watch face is coated in scratch-proof sapphire crystal, and the AMOLED display has a 400×400 pixel 286 pixels-per-inch resolution to ensure any chosen watch face will look stunning.

AMOLED also means perfect blacks that, as a Pebble Time Steel user, I am definitely jealous of. 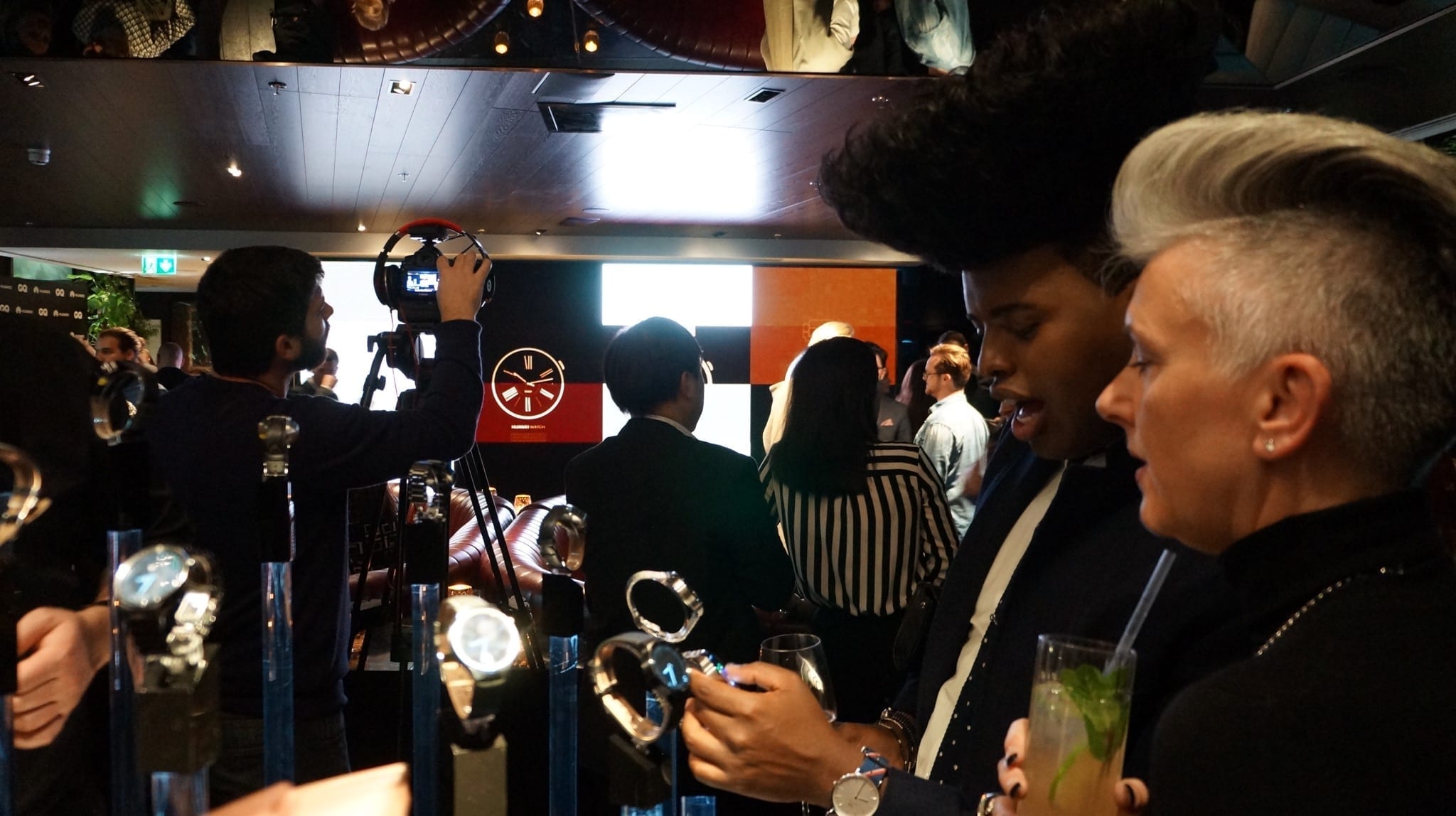 Besides allowing the guests to look at the various watches in the flesh before going away to write about it, Huawei also decided to hold a panel to discuss the future of wearables.

This seemed a rather odd thing to do at an event attended by people who were up for a party, and had already consumed a lot of food and drink. It was hard to hear what was being said, and perhaps this was a good thing because there’s a time and a place to discuss the thorny subject of what the point of a smartwatch actually is – and this probably wasn’t it.

Clearly nobody (not even Apple) knows exactly what the average consumer wants from a smartwatch, and there are those who want full computer-like functionality, and others who are happy with the simplicity of notifications on their Pebble with far better battery life but arguably a lot less style.

Some people want a normal watch perhaps with some sensors to monitor physical activities, while others might want to make status updates by talking to their watch. Heck, some might even want to send their heartbeat. Or maybe not.

There’s a definite feeling that the whole industry is still experimenting with smartwatches, and throwing mud to see what sticks. Eventually, trial and error might help create the perfect watch.

It’s something that can, and should, be debated – but what I took away from the event is the feeling that Huawei has come up with a watch that a lot of people might be very happy to receive as a gift on Christmas Day, or to treat themselves with. 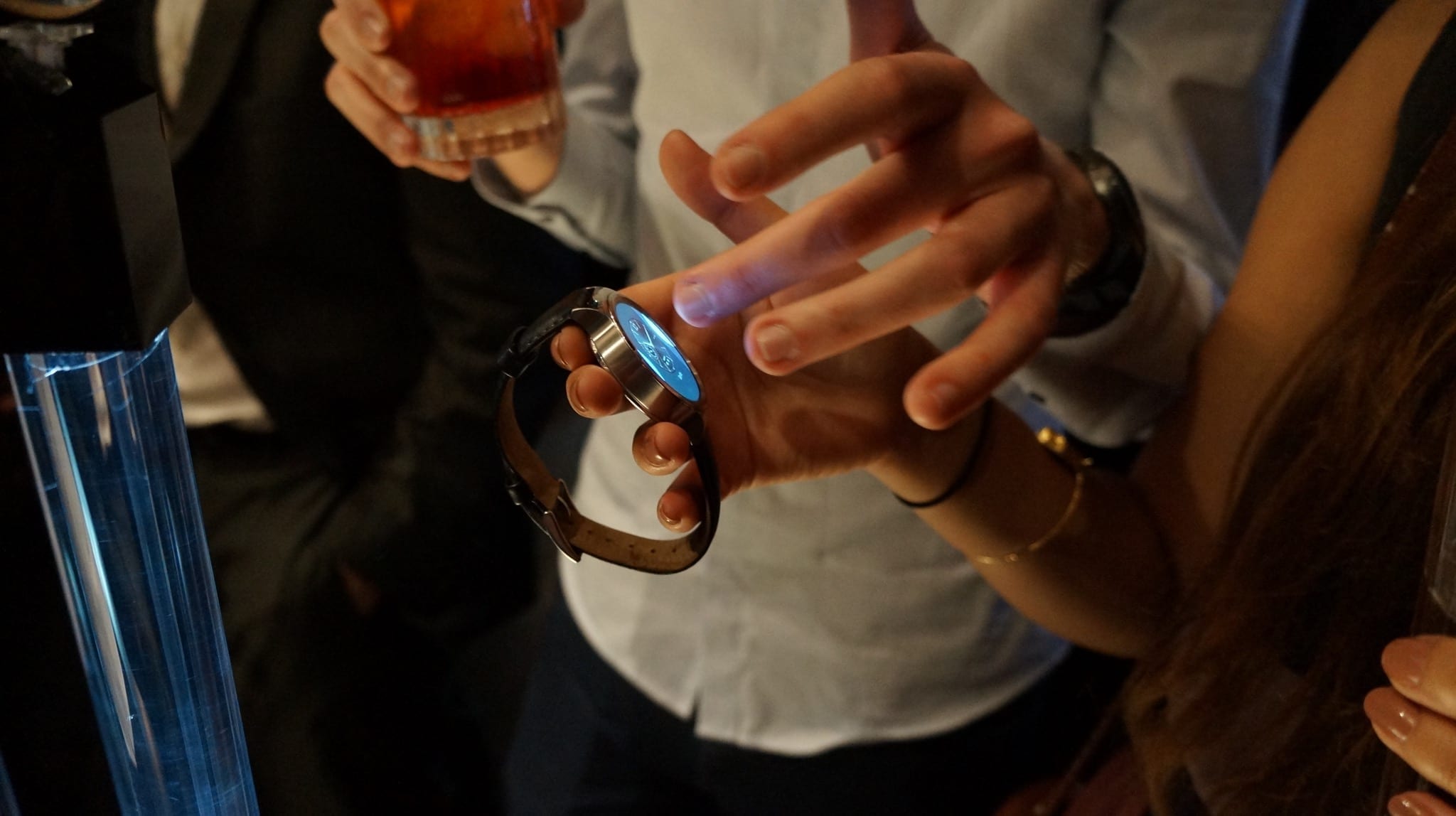 It’s a competitive market out there right now, but the general feeling from the people I spoke to at the event is that Huawei has come up with a beautiful looking, yet affordable, watch. Most importantly, a watch that they wouldn’t just write about the next day, but actually feel comfortable to wear themselves.

Even myself, an ardent Pebble user couldn’t help but be impressed. However, I think the battery life would still be too much of a problem for me. Hopefully 2016 is the year that, now we’ve seemingly got the design aspects worked out, Huawei and others will work to improve battery life considerably.

But for now, charging every night is something many people will be able to live with, especially once it becomes habit.

The Huawei Watch is now on sale at Selfridges, Huawei’s own vMall store, and soon from the Google Store.