So I’ve had my Nexus 6P for a little over 24 hours, and I couldn’t wait to give a quick first impression of the camera – one of the main reasons I decided to take the plunge and buy one.

Battery anxiety is a real problem for me these days, and it makes me nervous when a phone starts off at 100% at 7am and is down to just over 30% by 1pm, with an estimate that I’ve got less than 3 hours to go.

Even the awesome Doze feature in Android 6, which works so well for when a phone (and especially a tablet) is left alone for long periods of time, can’t do much when I’m picking it up every few minutes.

Hopefully the battery is going to improve a bit after a few charge cycles, otherwise the battery could be the one thing that stops this phone becoming a firm favourite, and suffering the same fate as the LG G4 – a lovely phone, but one that I couldn’t really feel comfortable living with on a day-to-day basis. 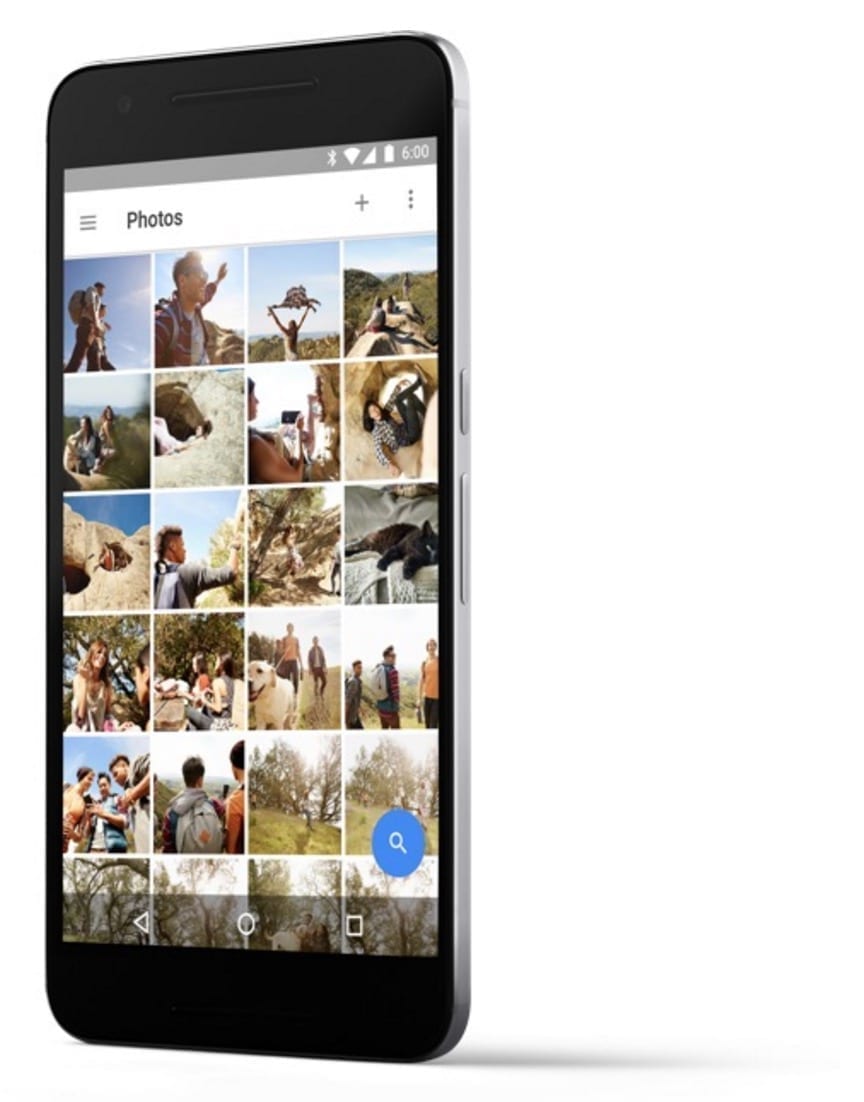 Not the whole picture

But let’s move on to the camera and look at the battery performance once I’ve had the phone for at least a week,.

The Nexus 6P has a Sony IMX 377 image sensor with f/2.0 aperture lens, fitting inside the quirky looking visor on the rear of the phone (now hidden since I put the phone in a case), and with a laser autofocus system that in the ‘great outdoors’ is as good as instant.

There’s no optical image stabilisation, but with larger pixels that drastically improves low-light pick up (the image sensor is reportedly designed for standalone point-and-shoot cameras), it shouldn’t be quite as vital as some people might think. That can’t be said so much for video recording, however, as you’ll also see further on.

Like with my experience with the LG G4, one thing I want most from a cameraphone (compared to using my DSLR) is a decent automatic mode. I want to pull the phone out of a pocket and quickly fire the camera up to get my shot, without long pauses and the risk of a moment being missed.

I am sure that’s the same need most people have, and more photos will be taken quite spontaneously than being nicely prepared and set up in advance of taking a shot.

The G4 has an excellent auto mode, and I found myself using it more than getting down and dirty with the manual modes that some will favour.

But, the thing is that with the G4, you’ve got the choice. On the Nexus 6P, the camera interface is about as basic as you can get and there’s no hidden menu to do anything fancy. If you want anything remotely customisable, you’ll need a third-party camera app, such as Camera FV-5.

The good news is that if you do opt for another camera app, which can be set as the default for when you double tap the power button to launch the camera quickly, you also get to save RAW images too. 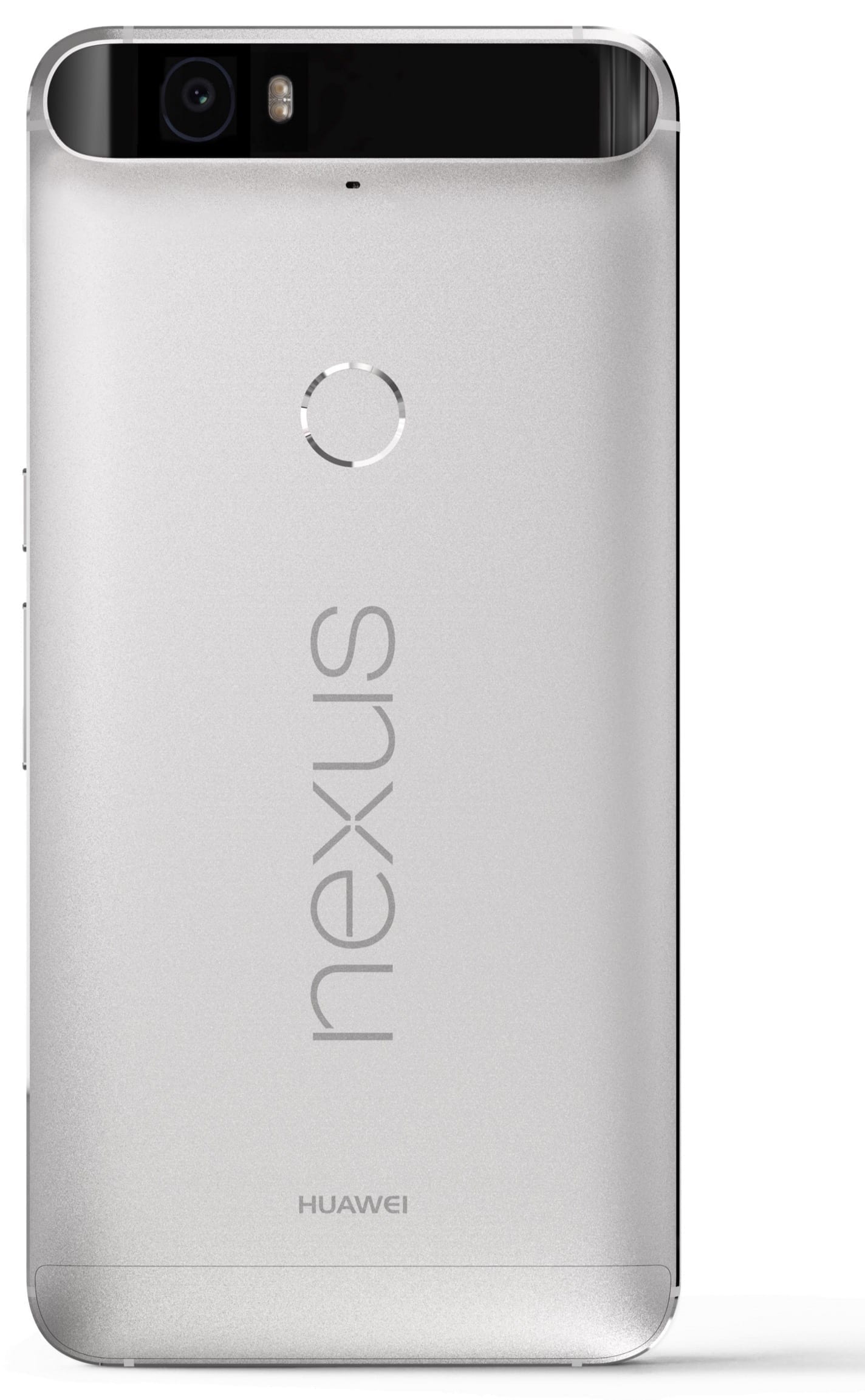 The basic modes are photo and video, with a swipe left and right to swap. That’s about it, bar the panoramic, lens blur and photo sphere modes you’ll possibly use once to try out and then forget about forever. On the video side, you can select from HD (720), Full-HD (1080) and Ultra-HD (2160) modes, as well as slow motion that’s fixed to 720p.

Once the resolution is set (for stills, the default is 4:3 and 12.2-megapixels, with 16:9 dropping you to 8.3-megapixels) you can set if you want HDR (or go for automatic HDR) and choose if you want automatic flash. In theory, you’re now all set for every conceivable situation.

Now you’re at the mercy of the phone to sort out the best settings. Fortunately, in my limited time with the phone, I’ve found the camera seems to get things right almost all the time. It also chooses to use the flash rather sparingly, preferring to use HDR to get better low-light photos whenever it can.

The Nexus 6P is definitely as user-friendly as the LG G4, and it inspires confidence. That’s an incredibly important thing for any camera. If you can’t be sure of getting a good shot most, if not all, the time then you’re going to be hesitant about using it.

Since getting the phone, I’ve not really had a good opportunity to go out and get some shots in good weather. The light has been terrible, and it’s been raining near constantly. Rest assured, I’ll go and get some more photos once the weather improves, including some more macro shots, as well as photos that trigger the dual-LED lamp.

For now, take a look at the photos and download the originals to see them at 100% (always an essential test), plus look at the sample videos I created in slow-motion and in 4K. Let me know in the comments what you think, and wish me luck on lasting a full day without having to charge this beast of a phone!