When Huawei, the company behind Google’s flagship Nexus phone, invited me into town to take better photos of various London landmarks (and food) with a Nexus 6P and guidance from professional photographers, I naturally jumped at the chance.

Going out taking photos with any phone is something I always find exciting.

The action packed day started with lunch at The Savoy to set our handsets up, followed by a speed boat trip on the Thames, a private pod on the London Eye, and ending with an evening of wining and dining at Sushi Samba, on the 39th floor of Heron Tower in the City of London. Another great place to look out over London. 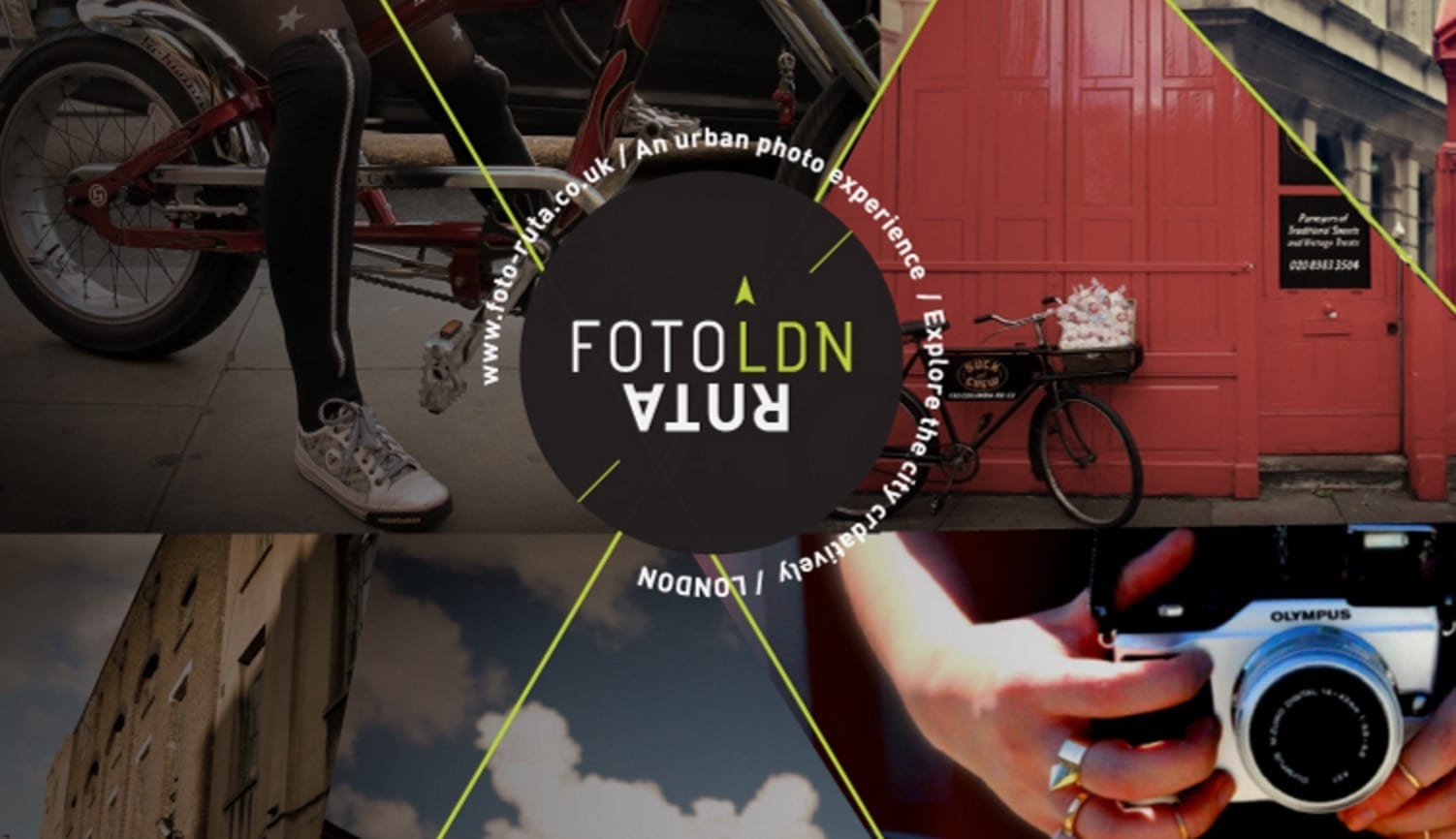 We were divided up into four groups and each accompanied with professional photographers from Foto Ruta, which organises informal photography tours around London, as well as Buenos Aires, Barcelona and Santiago.

Anyone can sign up for a standard tours, or create a bespoke one that can take in any part of town, or a range of activities.

The same people also organise photography workshops, where you’ll be able to learn how to take better photos with any camera. There’s no need to have any prior knowledge or have a super expensive DSLR, because increasingly people are using phones as their camera-of-choice.

Foto Ruta already do tours for iPhone users, and now Huawei and Google called upon their expertise to show it being possible to take equally exceptional photos with the Nexus 6P.

Now I should mention at this point that I’ve used a Nexus 6P before and already built up quite a collection of photos elsewhere, but I certainly hadn’t had the chance to take photos while flying along the Thames on an exhilarating Thames RIB speed boat experience, or looking down on London at night from the London Eye and Heron Tower.

Even before the event, my experience of using the Nexus 6P was that it was top-class in all conditions.

The 6P doesn’t win the war of numbers, with plenty of other phones offering almost twice the number of pixels, but where the phone excels is from the high-quality image 12.3-megapixel Sony image sensor that has larger pixels (1.55µm) and can draw in more light as a result.

Without optical image stabilisation, the ability to get more light from a shorter exposure compensates very well, so it hasn’t proved to the be the problem that some people make out.

My camera app of choice was the native Android camera app. It is somewhat basic compared to the VSCO app we were recommended to use (primarily to take advantage of customisable filters), but it has never let me down so far. I’m loath to stop using it for anything else.

I also quite like to apply filters and do basic editing afterwards, before sharing to Facebook or Twitter, although in most cases I stick with no filtering at all. In fact, none of the photos posted here have been filtered.

The 6P’s automatic HDR mode comes into its own both in the dark and on a bright, sunny, day, detecting movement to avoid the nasty artefacts that otherwise result from the combining of multiple shots where things have moved in each frame.

In burst mode (holding down the shutter button), the app even creates a short animated GIF instantly, so you can share instantly without having to edit later. You can also dabble with lens blur, panoramic photos, and Google’s 360 degree Photo spheres, although these are features you’ll probably rarely use after doing so initially out of curiosity.

Wannabe professionals can install one of many third party camera apps that gives full photography control and RAW image saving (examples include Camera FV-5 and Manual Camera). The latest version of Snapseed now allows editing of RAW photos on the phone itself, so there’s no excuse not to have a dabble.

On the day, however, we weren’t being taught how to get down and dirty with camera controls, but rather seek out interesting photo opportunities we might otherwise miss, and have fun. That’s exactly what I, and the other guests, did too.

The Nexus 6P impresses in many ways beyond just having a great camera, and below you can see some of the photos taken on the day, as well as more photographs taken before and after. The photos have been randomised so you can get a good feel even if you don’t want to look at every single one.

Please let me know what you think of the images in the comments below, and don’t forget to share!