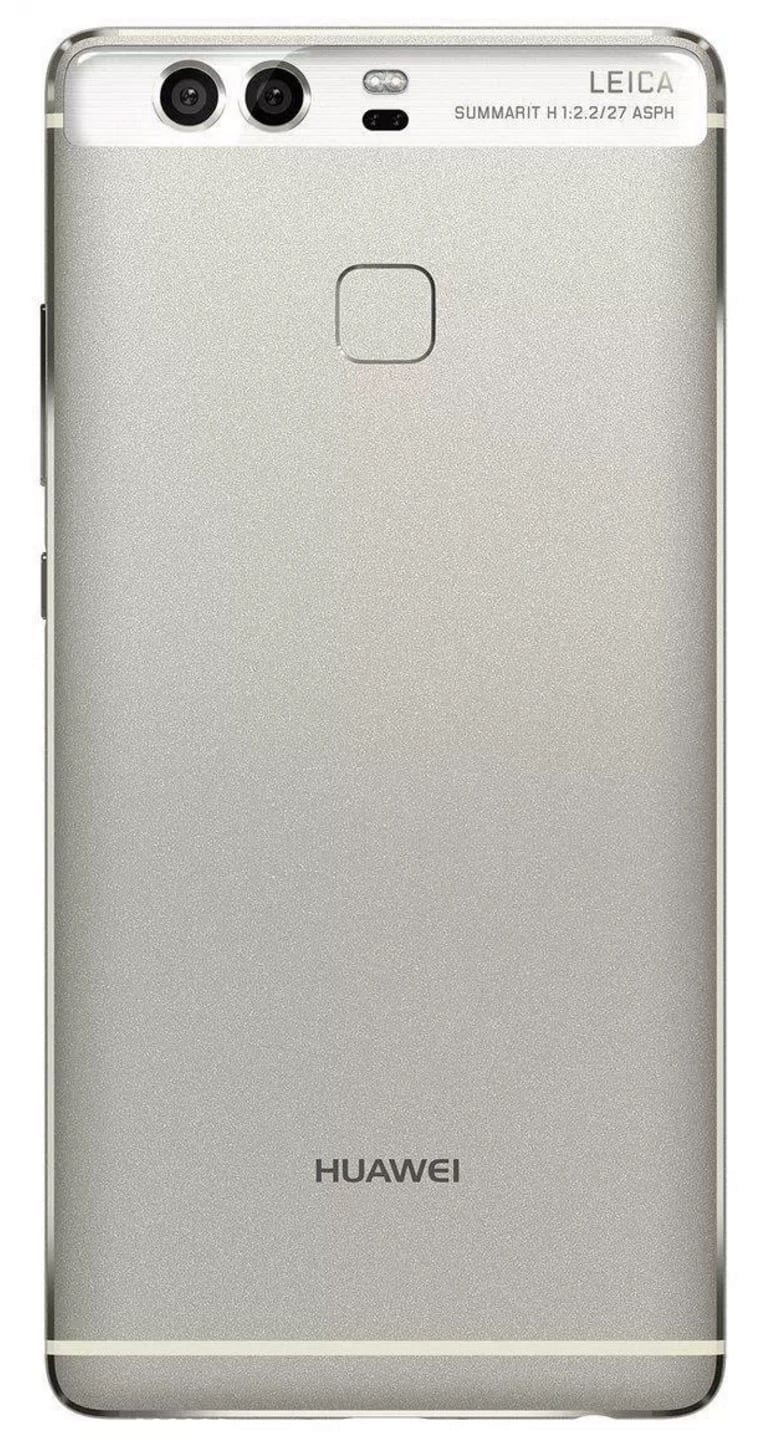 Let me start by saying the Huawei P9 isn’t the best camera out there in terms of outright sensor quality, yet it’s my favourite camera right now.

So how does that work I hear you ask? What about the clearer pictures you can get with a Nexus 6P, a Galaxy S7, iPhone 6s or LG’s G5?

Well the thing is, I’ve used the others (albeit briefly in the case of Samsung and Apple), and have concluded that the P9 offers me a better all-round experience.

Of course, it’s only an opinion (and I do own a Nexus 6P which I’ve shown elsewhere to take excellent photos and recently had a LG G5 on loan, which I’ll talk about another day). I’ve even done a comparison of the 6P and P9, which also shows the image quality of the Nexus.

But my decision isn’t about the overall quality when zooming in at 100% to compare image quality pixel-by-pixel. It’s about having a camera in my pocket that gives me confidence every time I use it.

Ease of use wins the day

The LG G5 in particular takes quite stunning photos (I will show some of these soon), with the wide-angle mode bringing something new to the table, but the phone as a whole left me disappointed.

The camera app does offer three modes, from a simple no-frills mode to full manual control, and anyone buying a G5 will likely love it, but it just didn’t work out for me.

You can buy third-party camera apps, or take photos directly with Instagram or Facebook if you want more choice, but I really like the P9 interface. Even if Leica didn’t have that much control over the hardware of software, I don’t really care.

In many ways the camera app is just the standard Huawei one with a different menu layout and typeface, but that’s okay because I liked it. I even wish I could get it for my Nexus 6P, or the many other phones I’ve used.

You may not be a big fan of the Emotion UI (easily remedied with a third-party launcher), but I do like many aspects of Huawei phones. The camera interface being one, plus the immense level of control over power management being another, helping squeeze every possible minute from the battery.

What’s great is that I can keep things simple some of the time, or push the boat out with one of many different effects, like time-lapse, slow motion, light-painting, depth-of-field adjustments, a number of filters, and many more. More than I’ve actually used thus far, in fact.

The monochrome mode really does work wonders in low-light (that second sensor certainly truly isn’t a waste of time or some silly gimmick), while the use of a tripod allows the night shot mode to create incredible shots with stacks of detail you simply couldn’t get otherwise.

And then there’s the manual mode, which also adds the ability to save RAW files. This is of course a feature offered on most top-end phones now, but at least I can say it’s present here too.

The P9 is the complete package

Just as we accept a DSLR will take better photos, we also accept it’s more likely we’ll be carrying a smartphone in our pocket for when many photo opportunities come up.

It’s not always about remembering to pack a ‘proper’ camera for a special occasion or holiday, as it’s increasingly likely that many people don’t even own a standalone camera at all these days. That doesn’t mean you can’t want to create photos that at least resemble the results from one.

My Nexus 6P is awesome for scenic shots, or when you can get people to stay still (it can be a little hit and miss for fast-moving objects or people, like kids and pets).

The 6P intelligent burst mode is clever at creating short animations, the UHD video recording is great (the P9 sadly being limited to Full-HD at 30 or 60 frames per second), and as VR starts to become a thing you might like the 360 degree image capturing, but I’ve had many photos turn out bad, which becomes frustrating and off-putting.

You can of course live with it, but I’m still more impressed by the fact that it’s very hard to mess anything up with the P9.

It’s great to have three colour profiles to choose from too. I’ve opted for smooth colours, while many will go for vivid (favoured by the likes of Samsung, as brighter colours are often associated with higher quality).

Then there’s the default standard profile, which appears to retain a little more detail. Despite this, I still prefer the Instagram-esque filtered feel from the smooth colour profile, which I say as someone who doesn’t go for over-the-top filters.

Don’t just take my word for it

I’ve probably waffled on enough now, so besides the random photos I’ve included here, I once again ask that you look at real-world examples. In this case, I’m happy to say that you can look at photos not just taken by me.

When I first got my Huawei P9 two months ago today, I created a open gallery on Google Photos for anyone else with a P9 (or P9 plus) to contribute to.

And they have: Over 350 photos so far, and counting. There are some exceptional photos, showing off just about all the different modes.

If at the end of this, you decide to buy a Huawei P9 (or the P9 Plus – available exclusively from Vodafone in the UK), please do join and publish your own efforts for the world to enjoy.