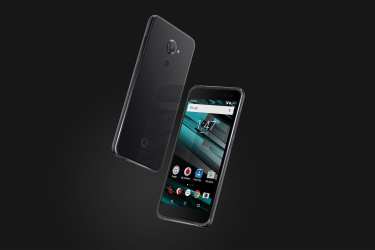 Vodafone has been pushing its own brand handsets for some time (ten years in fact), but few have been as premium as the new Smart Platinum 7 announced today. 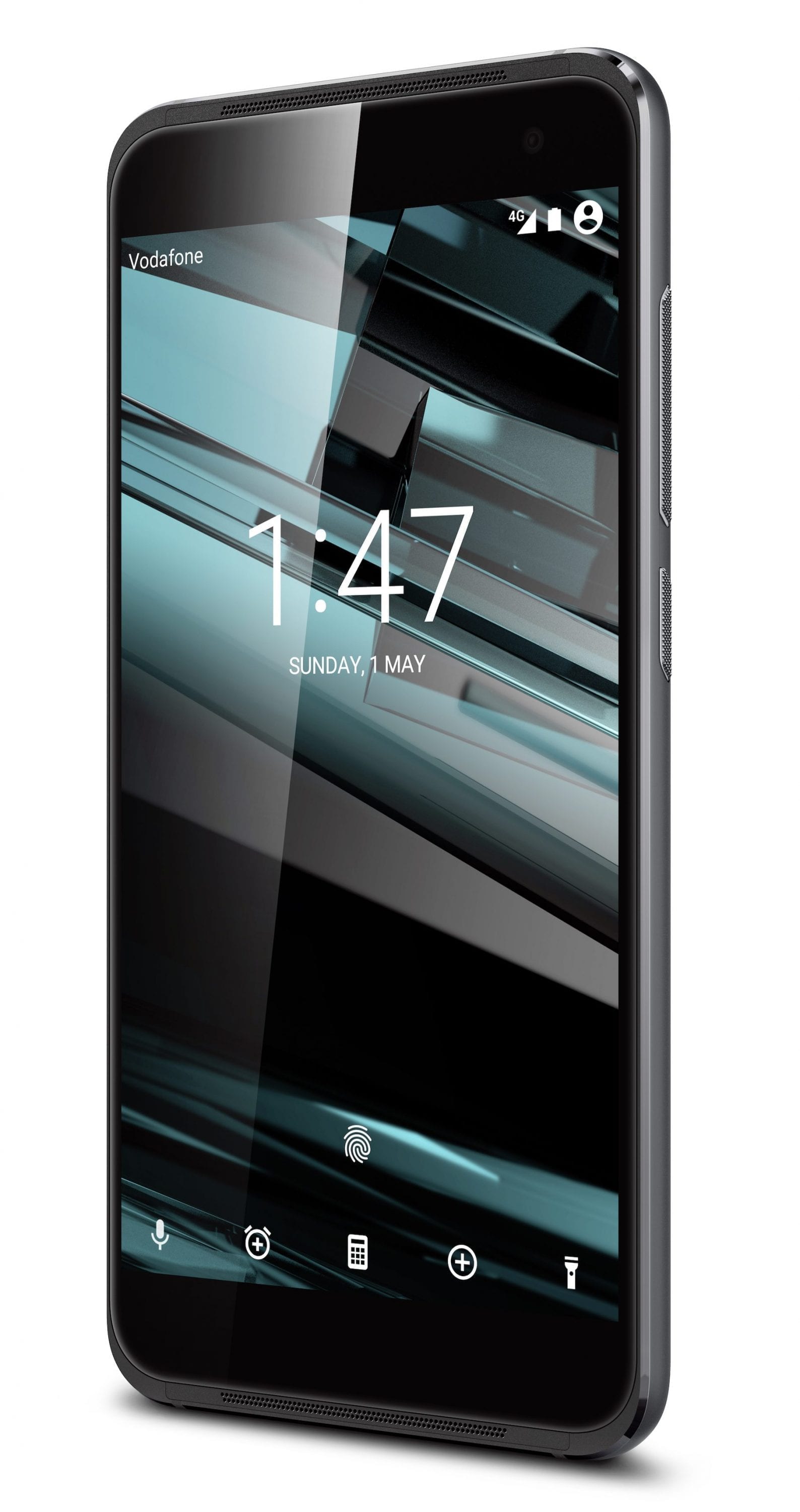 The Smart Platinum 7 is a big step up from the £100 Smart Ultra 6, and that’s no bad thing for anyone wanting the best of the best.

As a special promotion to early adopters, Vodafone is also bundling a free virtual reality handset – the Vodafone Smart VR.

I’ll be able to go hands-on with the Smart Platinum 7 (and hopefully the Smart VR too) later this week, and will update you on my first impressions after.

But, from the specs alone (see the full details below) it looks like a very impressive bit of kit.

Vodafone has launched the Smart platinum 7, its new flagship smartphone to mark a decade of creating mobile devices. Customers can pick one up for £300 Pay as you go or £28 per month – which includes unlimited minutes, unlimited texts, 1GB of UK data and 500MB of inclusive roaming allowance.

Back in 2006, Vodafone began creating devices to reduce the cost to its customers of owning the latest mobile technology, and therefore to enable more of them to access well built, slim and sleek handsets and its fast and reliable mobile networks.

The first Vodafone Device was launched in October 2006. The Vodafone 710 was a low cost 3G clamshell feature phone.

Vodafone has built up a wealth of experience in creating devices over the last decade, working closely with component makers and manufacturers. Its aim has been to deliver great value experiences using the latest smartphone technology, while never compromising on build quality.

Vodafone has now leveraged its experience to create its most compelling smartphone, the Smart platinum 7.

The Smart platinum 7 is designed to meet customer requirements for a smartphone that contains the latest mobile technology, delivers top class performance and is tuned to the operator’s fast and reliable 4G+ networks.

Daniel Schubert, Head of Industrial Design for Vodafone, said:
“We’ve designed the Vodafone Smart platinum 7 to be beautifully elegant. It is super slim, below 7 millimetres thick, has sensually curved 2.5D gorilla glass on the front and back to give it extra depth and tone and its aircraft grade aluminium body and diamond cut detailing have a precision finish that evokes the feel of luxury jewellery.”

The Vodafone Smart platinum 7 also contains the latest smartphone technology. Its features include:

Vodafone will also be selling its first virtual reality (VR) headset as a separate accessory to the Smart platinum 7. The Vodafone Smart VR headset is comfortable and lightweight (260 grams) to deliver a fully immersive VR experience.

Patrick Chomet, Group Director of Terminals at Vodafone, said “A growing number of our customers take a closer look at Vodafone Devices when choosing a new smartphone because they deliver outstanding quality and value for money, particularly when combined with our Vodafone Red price plans. I am particularly excited about the Vodafone Smart platinum 7, which makes premium smartphone design and technology more attainable, so many more Vodafone customers will enjoy streaming everything from HD TV to virtual reality over our fast and reliable 4G+ networks.”