Honor has today announced the Honor 5C, its latest addition to the Honor family that sits just below the Honor 5X but promises to pack a mighty punch. 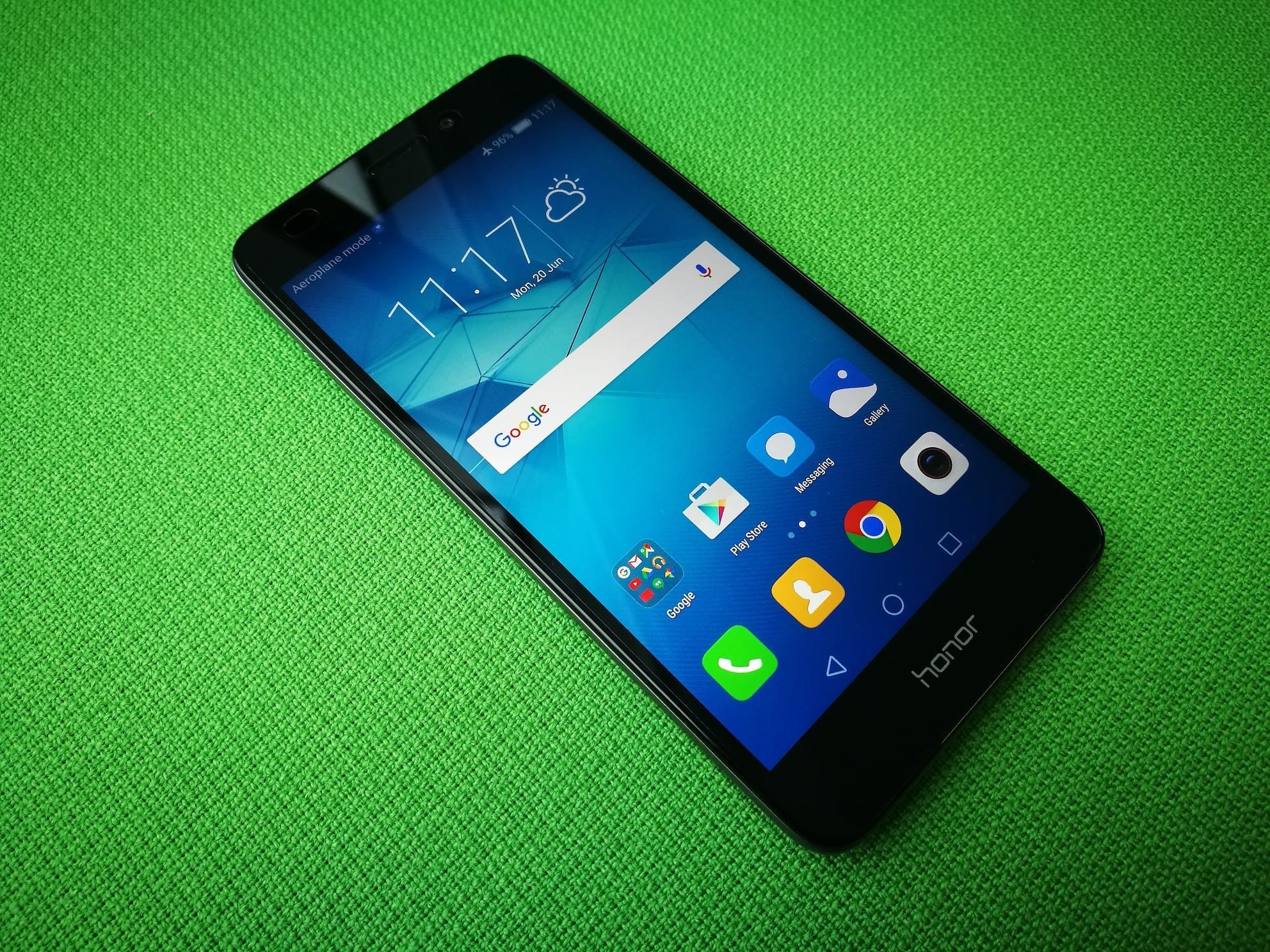 With a 5.2-inch Full-HD display, the screen is smaller than the Honor 5X (5.5-inches) but this time it isn’t powered by a Qualcomm chipset, moving instead to its own (Huawei made) Kirin 650 chipset.

Honor is pitching this as one of the most powerful smartphones for the price, and as you’ll read later on, the change in chipset certainly makes a big difference.

Unlike the Chinese version of the phone, the UK and European Honor 5C’s lack a fingerprint sensor (which is present on the 5X), but NFC has now been added. Honor confirmed at the launch event in London that it has been confirmed and tested as being compatible with Android Pay. 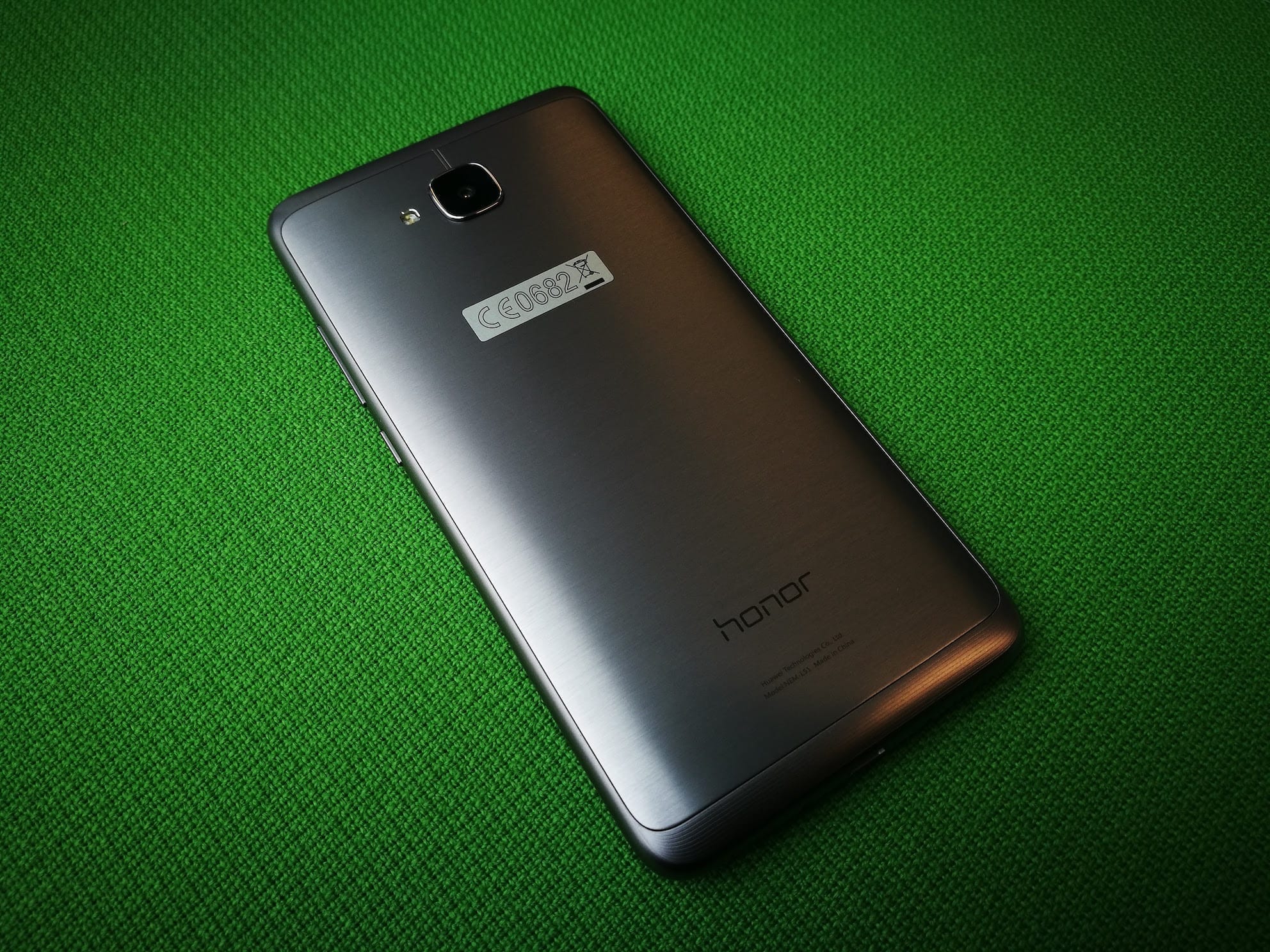 The phone has a 3,000mAh battery, Android Marshmallow (with EMUI 4.1), and an anodised metal back that retains the same high premium look and feel present on all Honor phones.

There’s 2GB of RAM and 16GB of internal storage, in addition to a card slot (more on that below). Charging is via a normal micro USB connector, rather than USB-C. 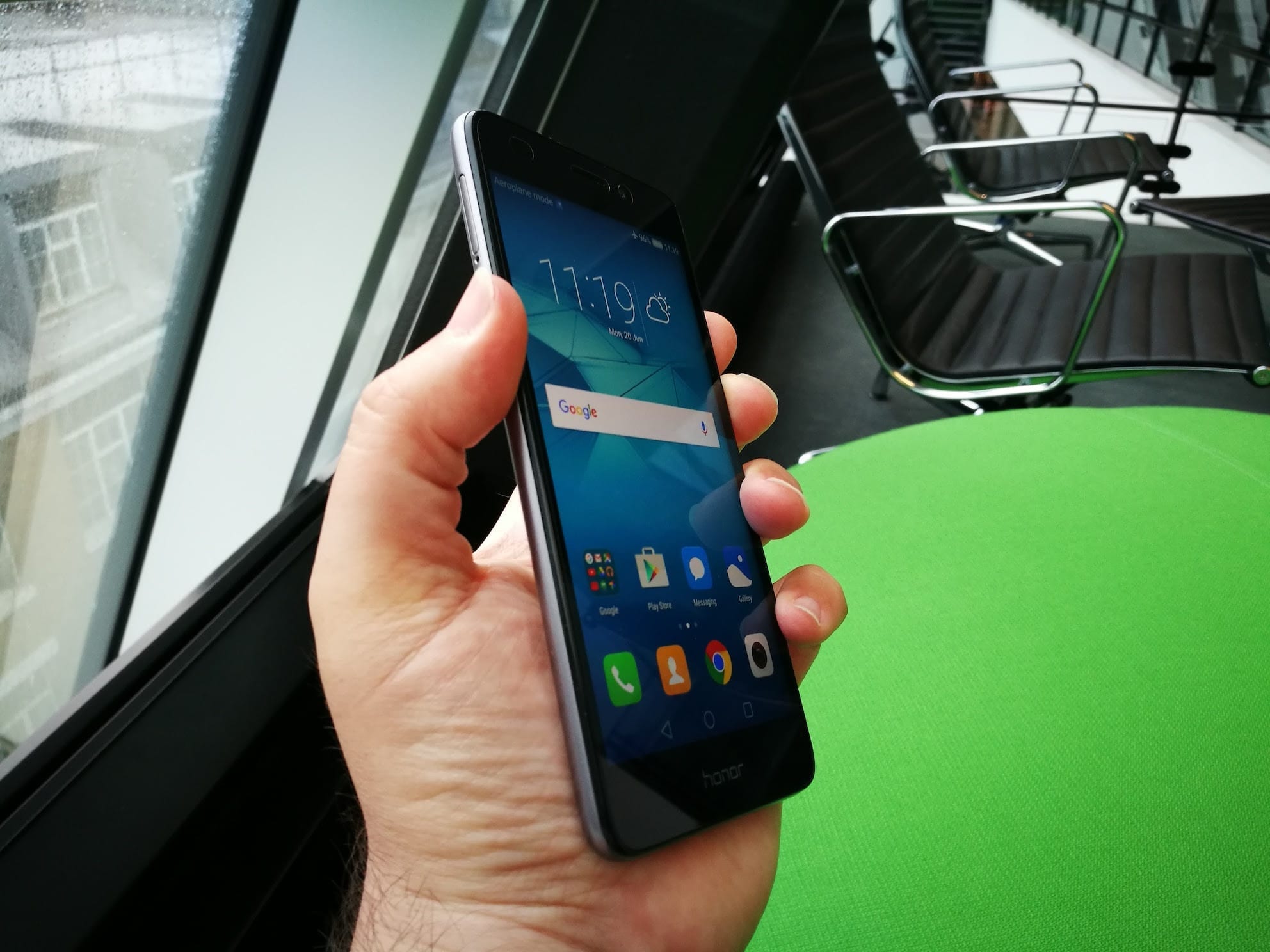 The rear camera is a 13-megapixel f/2.0 sensor, with manual still and video modes, and a wealth of other camera modes that existing Honor and Huawei users will be very familiar with, including various effects (e.g. light trails), super night mode and HDR.

The front camera is an 8-megapixel sensor, with 77 degree wide-angle lens.

Some sample photos taken with the phone can be seen below, as well as a quick video in 1080p/30fps. 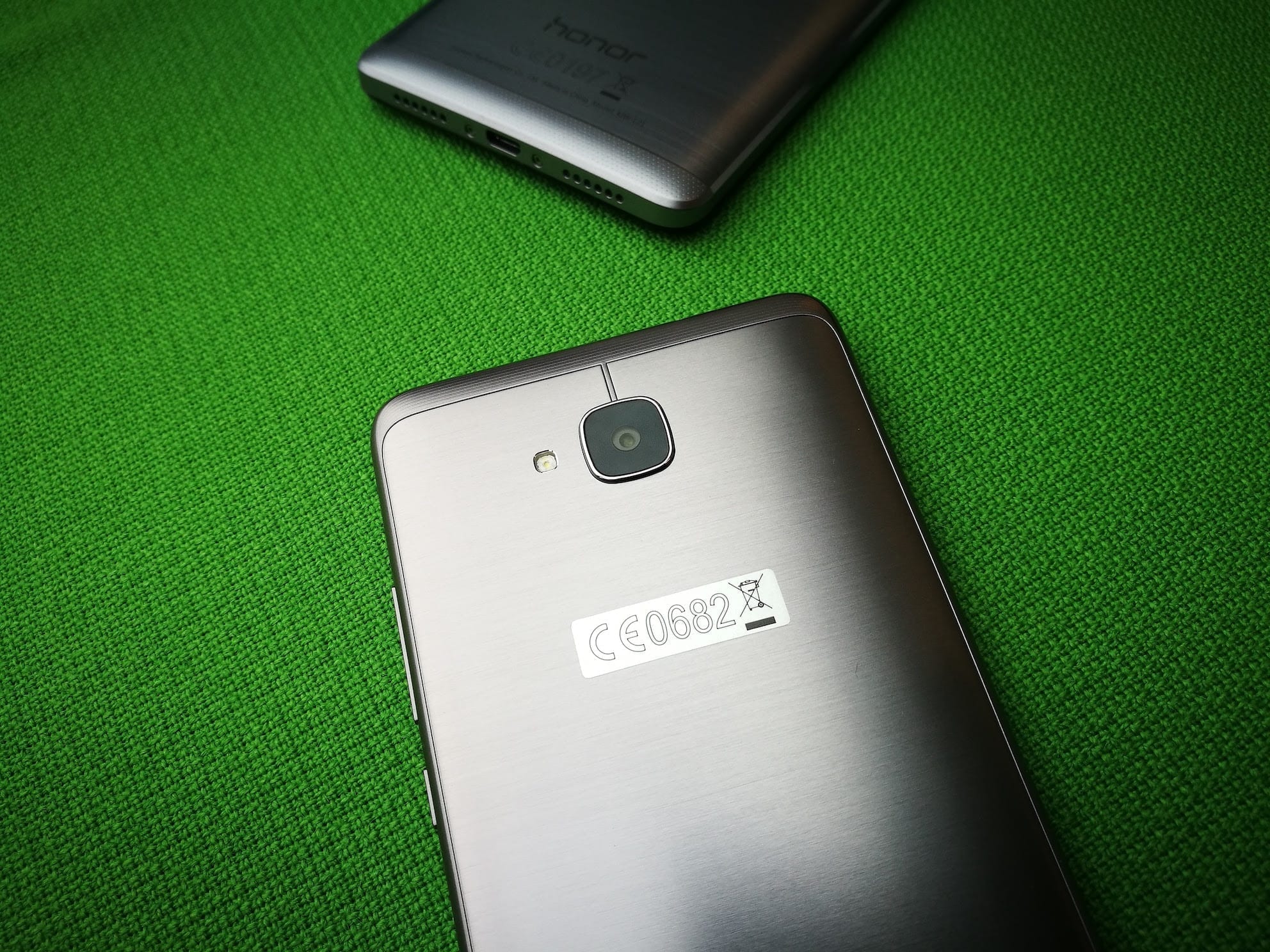 Qualcomm had a pretty torrid time last year, and its Snapdragon 615 SoC came in for a lot of criticism due to various issues that caused a range of issues. The 5X used Snapdragon 616, but this time around Honor has opted for the 16nm Kirin 650 SoC, and the results in AnTuTu show that it outperforms the 5X by quite a margin. 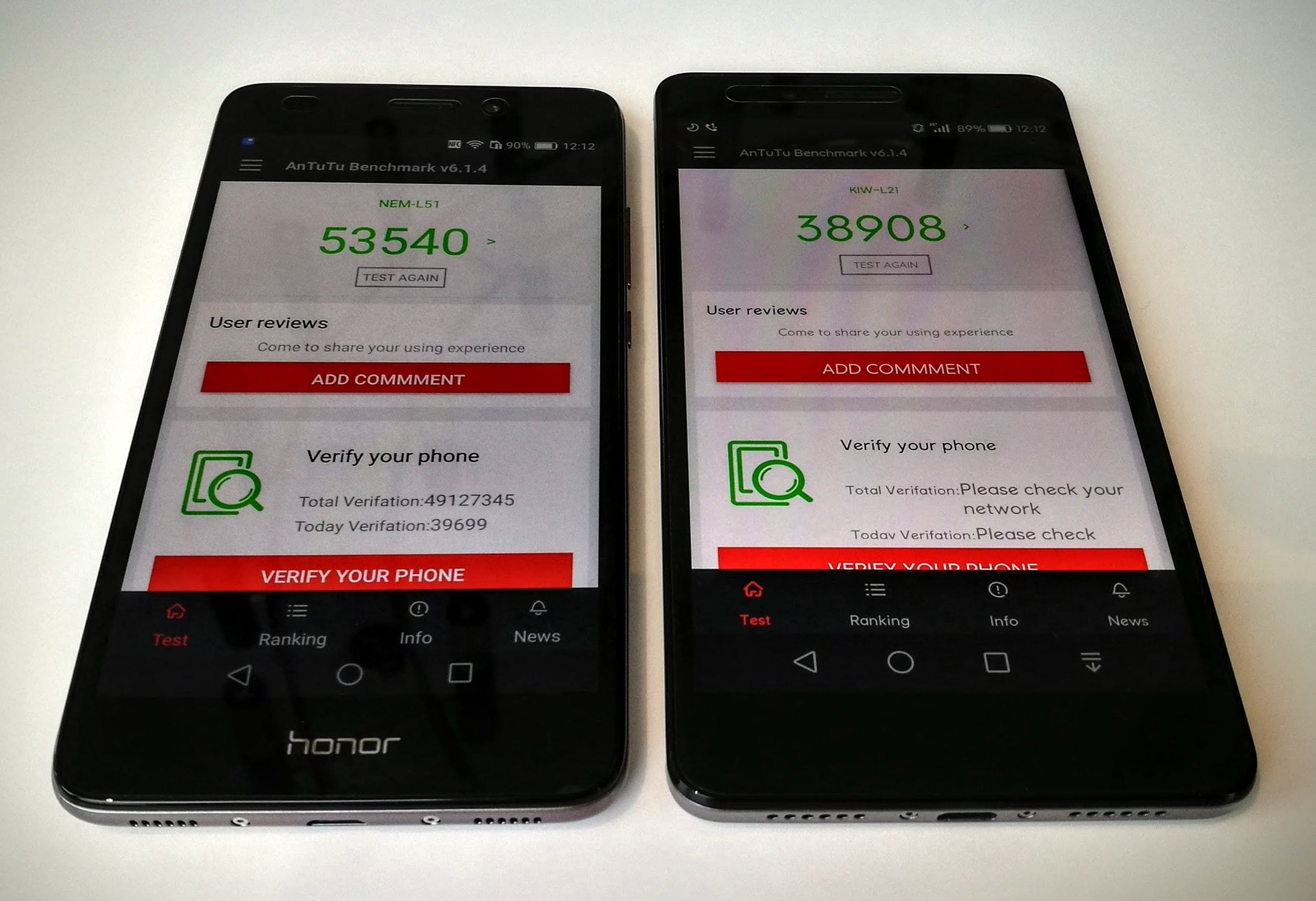 Of course, it won’t be until I can get a proper play with the phone that I can state authoritatively if it makes a big difference, but the phone did feel snappier.

My only concern is how I could live without the fingerprint sensor today. Anyone who hasn’t had a phone with one may not appreciate how quick it is to get used to, but once you’ve tried it you’ll almost certainly come to rely on it as a quick, and secure, way to unlock your phone.

When the 5X was announced, one big feature was dual 4G SIM card support and a third microSDXC card slot (for memory cards up to 256GB in size).

The Honor 5C reverts to a more traditional either/or setup. In other words, you can have two SIM cards or one SIM and a memory card. The phone also supports cards up to 256GB in capacity. 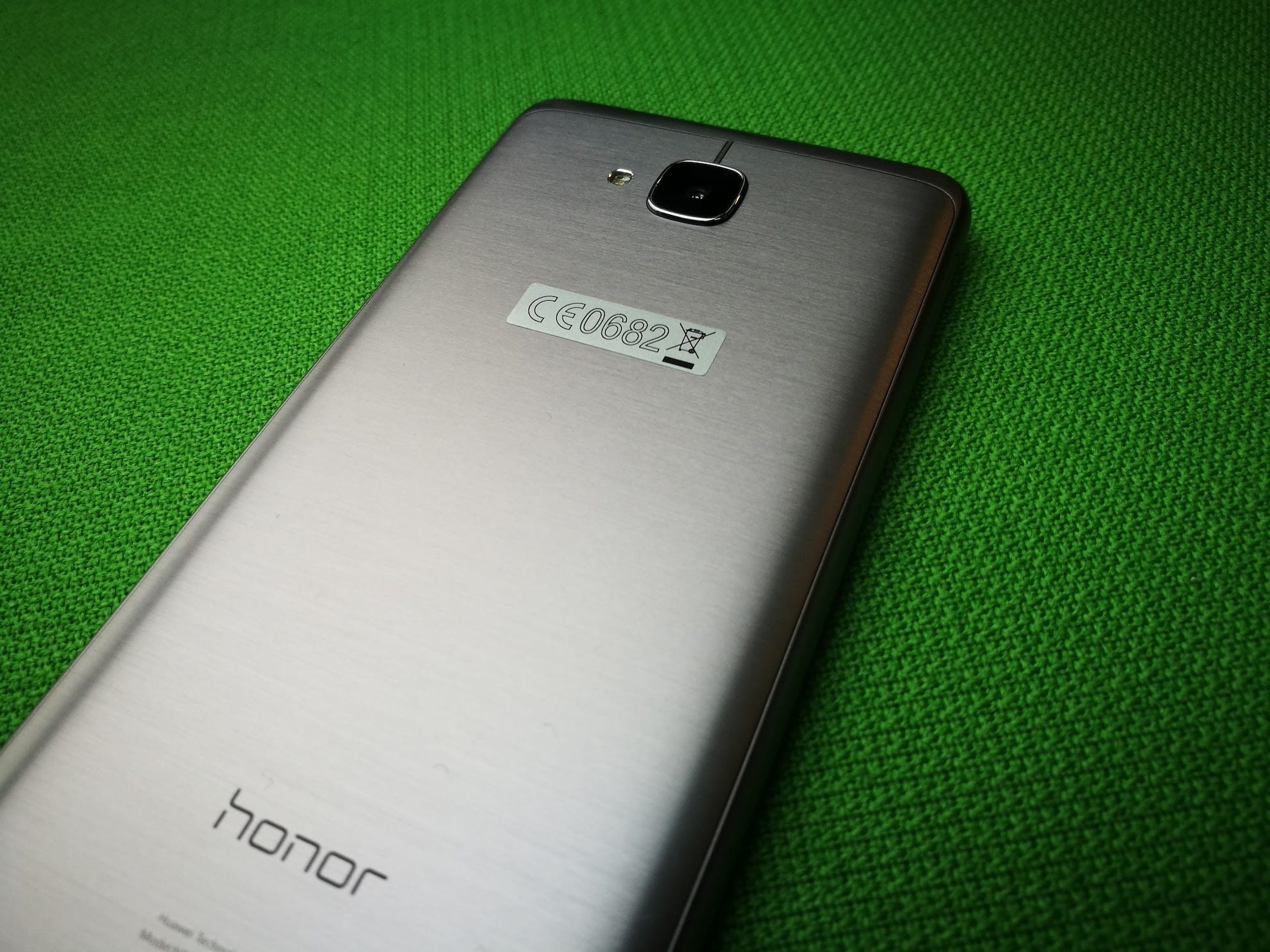 In addition to a powerful chipset for this price point, the Honor 5C also incorporates other technology that has been used successfully in other Huawei/Honor phones, such as a dual antenna system that aims to offer better signal performance in varying conditions, and Wi-Fi+ that will switch intelligently from Wi-Fi to mobile data, and vice versa.

Emotion UI (4.1), as featured on the Huawei P9, is the latest version of the love-it-or-hate-it custom skin, and includes many new features, from improved themes, to the ability to do screen recording in addition to simple screenshots.

It still keeps the same launcher design, with no app drawer, but as ever, non-fans can simply download a third party launcher to revert back to a more familiar Android design. 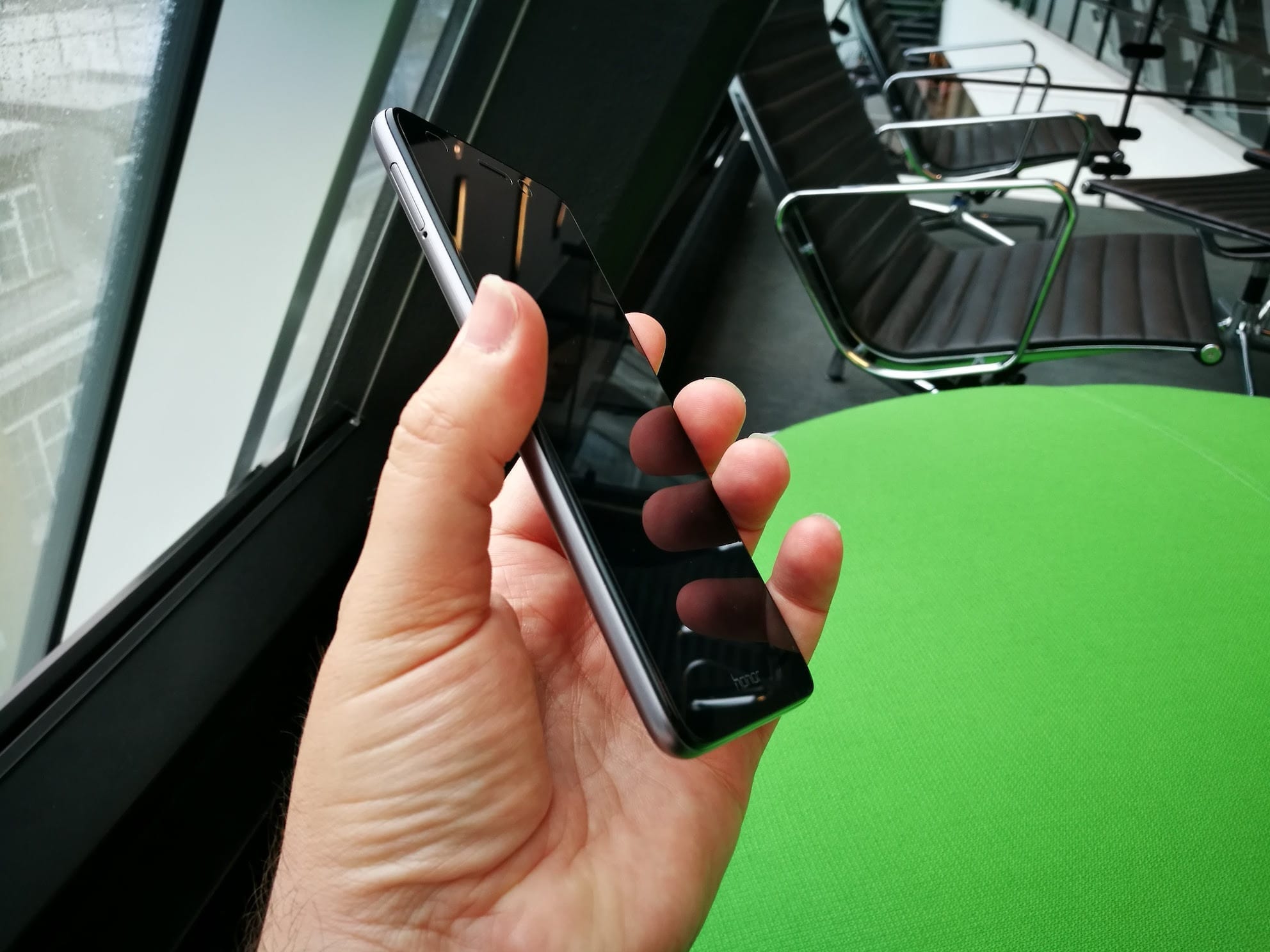 The Honor 5C will be available in gold, silver, and grey. Besides availability from Honor’s own store, the phone will also be available from Amazon, eBuyer and Clove.

Three will also be selling the device later in the year on pay as you go and contract.