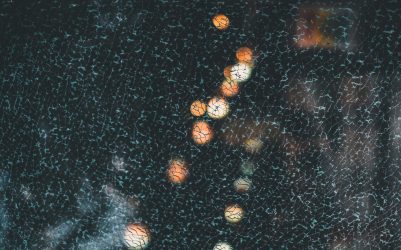 Time was when we were all gagging for the newest, latest phone. It had been shown at MWC, CES or IFA, and we’d all count on our fingers to work out how many months left until our existing contract expired.

Phones have become boring, despite becoming our most valuable and essential possession. They all look the same. Borderless is boring, bevelled is just fiddling at the edges.

Readers of this site will undoubtedly get excited by the improved hardware inside the latest phones, like faster 4G speeds, better camera optics, improved video recording and the like, but elsewhere people are likely more than happy with what they have. It does everything they want to do.

Even a lack of system updates probably isn’t the deal-breaker that many of us in the tech world would like to have you believe.

Perhaps the most exciting new phone this year has been the Nokia 3310 reboot, for its looks and retro-style. I work at Fuss Free Phones and when people see me using a clamshell they wistfully comment that they’d like one of those again.

As a result phone replacement rates are slowing (it has hit high-street retailer Carphone Warehouse particularly hard). No longer do you get bored of a phone nine months after buying it and have a new one lined up in your mind for the moment it becomes available.

Worse still, the new models are often only a little bit better than the old ones. It has become commonplace for phone reviewers to say “the improvements don’t justify the upgrade costs”.

It’s only worth making a change if your phone is at least two generations old. You become an even number or odd number upgrader, only wanting a replacement every couple of years – or perhaps waiting even longer. 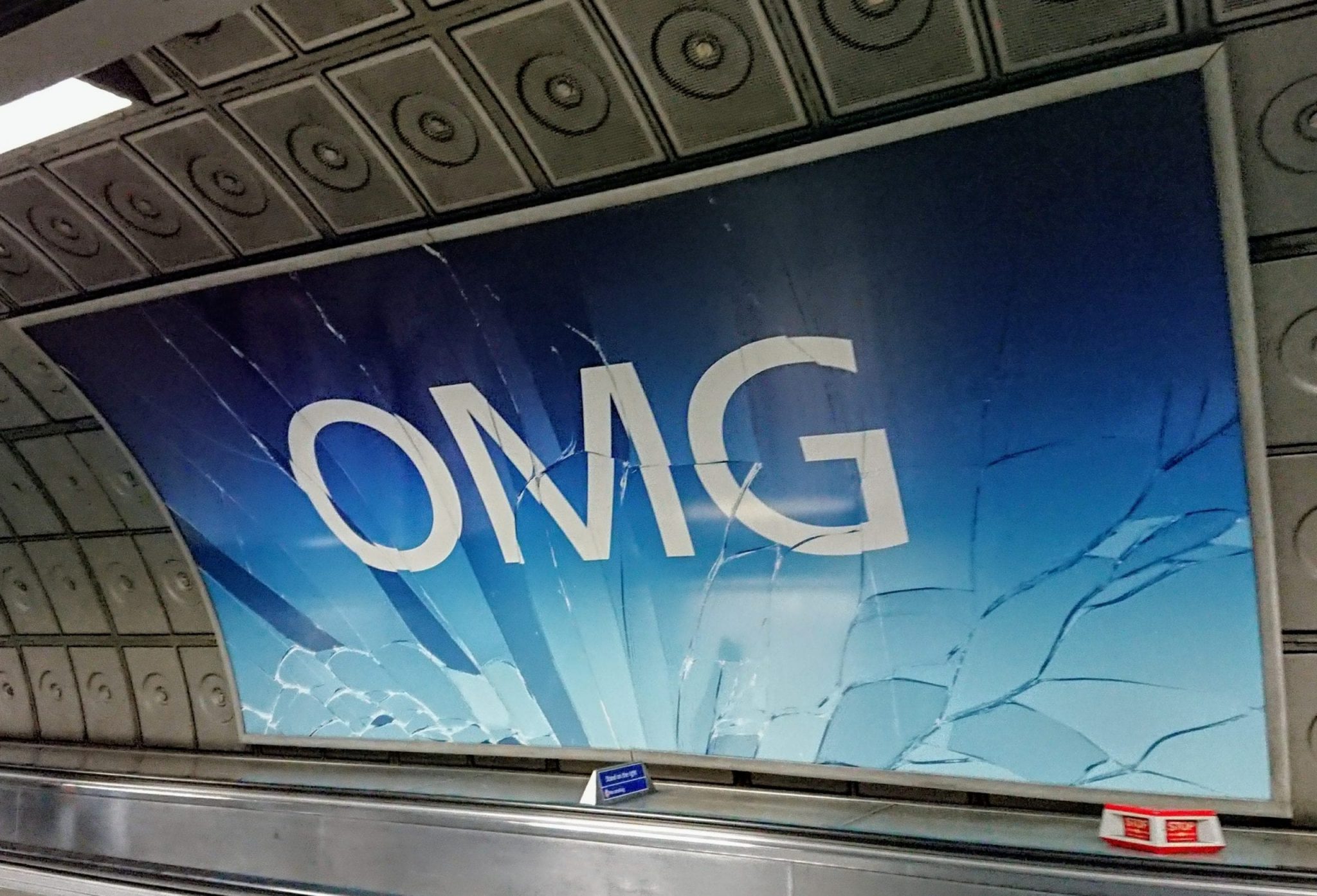 There is one thing that drives faster upgrades, however: cracked screens.

I see cracked screens every day and the person who has dropped their pride and joy has three options. Live with it, if the phone still works (and how many people do you see on public transport doing this every day?), pay to replace the screen, or stump up for a new phone?

(Another factor is the battery giving up the ghost, but that’s a more gradual problem you can often live with, perhaps by carrying a portable battery pack, or simply charging more often.)

But back to the cracked screen. If you shell out on a new screen, you’re now making a commitment to the phone.

Say you’ve had it for a year and it has an unfortunate coming together with a supermarket floor, and you spend £100 getting it fixed. You won’t be wanting to upgrade it anytime soon.

Living with a smashed and partially working screen is only putting off the inevitable.

Sure, I know two people still using ancient Nokia 6310s, but that’s a lifestyle choice. Given the double whammy of a cracked screen and a battery no longer holding a charge, you’ll go into your local phone shop eventually – but not for the reasons the big manufacturers hope you’ll be looking at one of their new creations.

Maybe manufacturers are hoping you’ll invest in a new phone with a complex bezel-less, curved, display that will be so prohibitively expensive to replace, you’ll have no choice but to get a new phone next time something happens!

Phones have gone from a desired purchase to a distress purchase for a lot of people, and in many cases that could turn people towards buying a more affordable phone from the likes of Huawei, Honor, OnePlus, Wileyfox or the many others selling phones for considerably less than the latest flagships nudging ever closer towards the £1000 mark.

While it’s hard to be creative when everything is designed around a screen these days, the industry needs to find ways to get back to the design and innovation of the past, to encourage upgrades for more traditional reasons.

Screens will, after all, get stronger.

When Apple releases the new iPhone next week, its 10th anniversary edition, it will look and feel substantially different to anything before it (if the rumoured pictures are in fact accurate), and Apple will almost certainly reap the rewards as owners of any iPhone before it line up to upgrade.

Unfortunately, it’s increasingly rare for a new phone to be this revolutionary (the other example being Samsung’s Galaxy S8), instead of evolutionary and, dare I say it again, boring.

What do you think? Share your comments and experiences below.

4 thoughts on “Guest Editorial: Broken screens are propping up a broken market”