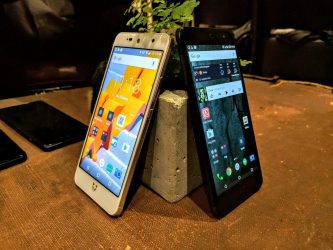 Remember when Wileyfox launched the Swift 2 and Swift 2 Plus last year? Well, amongst the press materials supplied at the time was details of a third phone – the Swift 2 X.

While I tweeted about this obvious mistake, I held off writing about the phone as it wasn’t clear if it was due for release at all.

But today it became clear that it was intended for a release, and I got invited to go along and see it for myself, as well as finding out if there’s a future for Wileyfox given the demise of Cyanogen OS that has powered every model since day one. 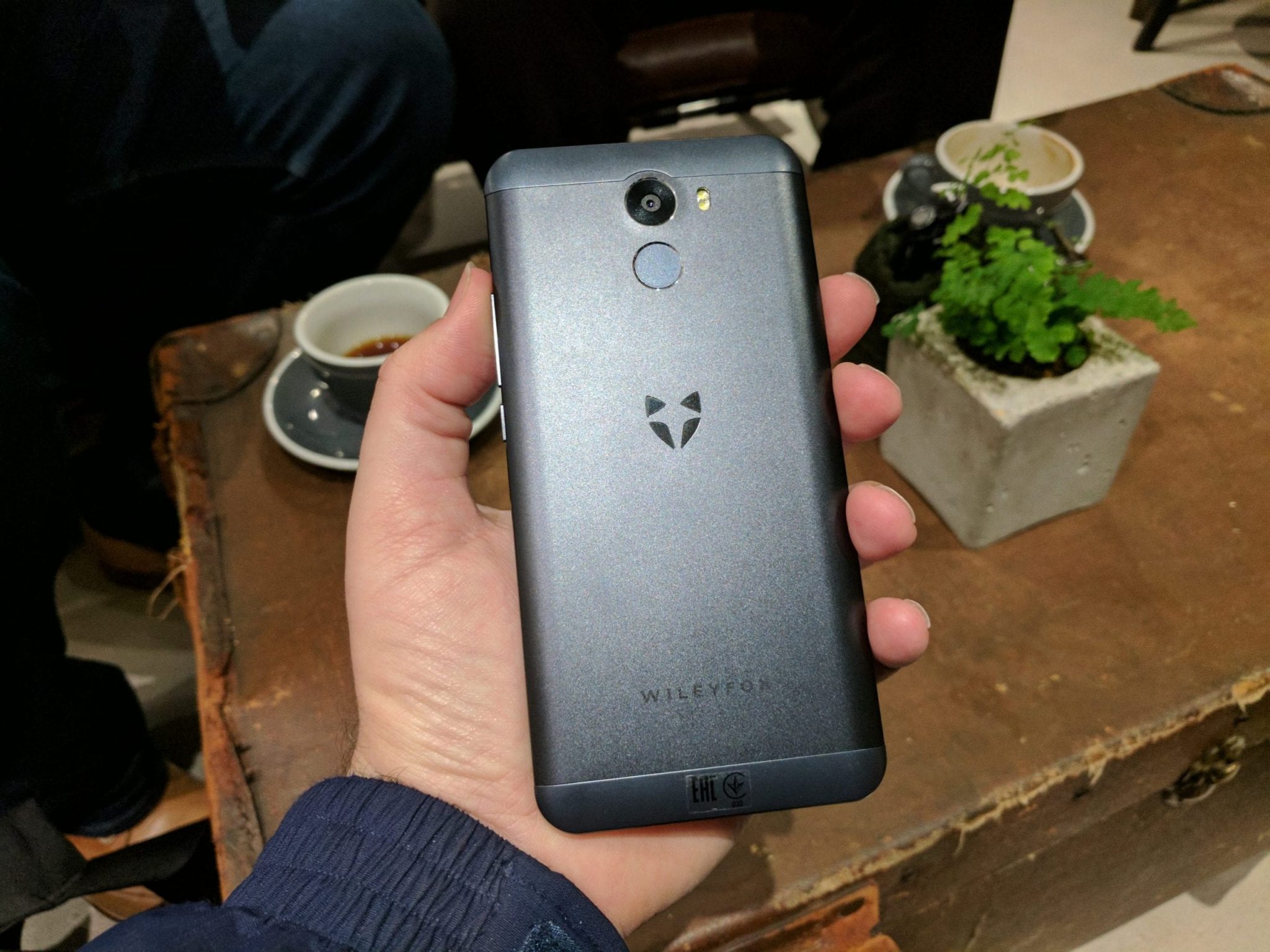 It’s a lot of phone for the money, and performance should be pretty comparable to the 720p model.

The Swift 2 Plus retails at £189.99, which the Swift 2 X will retail at £219.99. In other words, the larger screen model has a premium of £30, excluding any special promotions that might come for any of the Swift 2 models in the future. 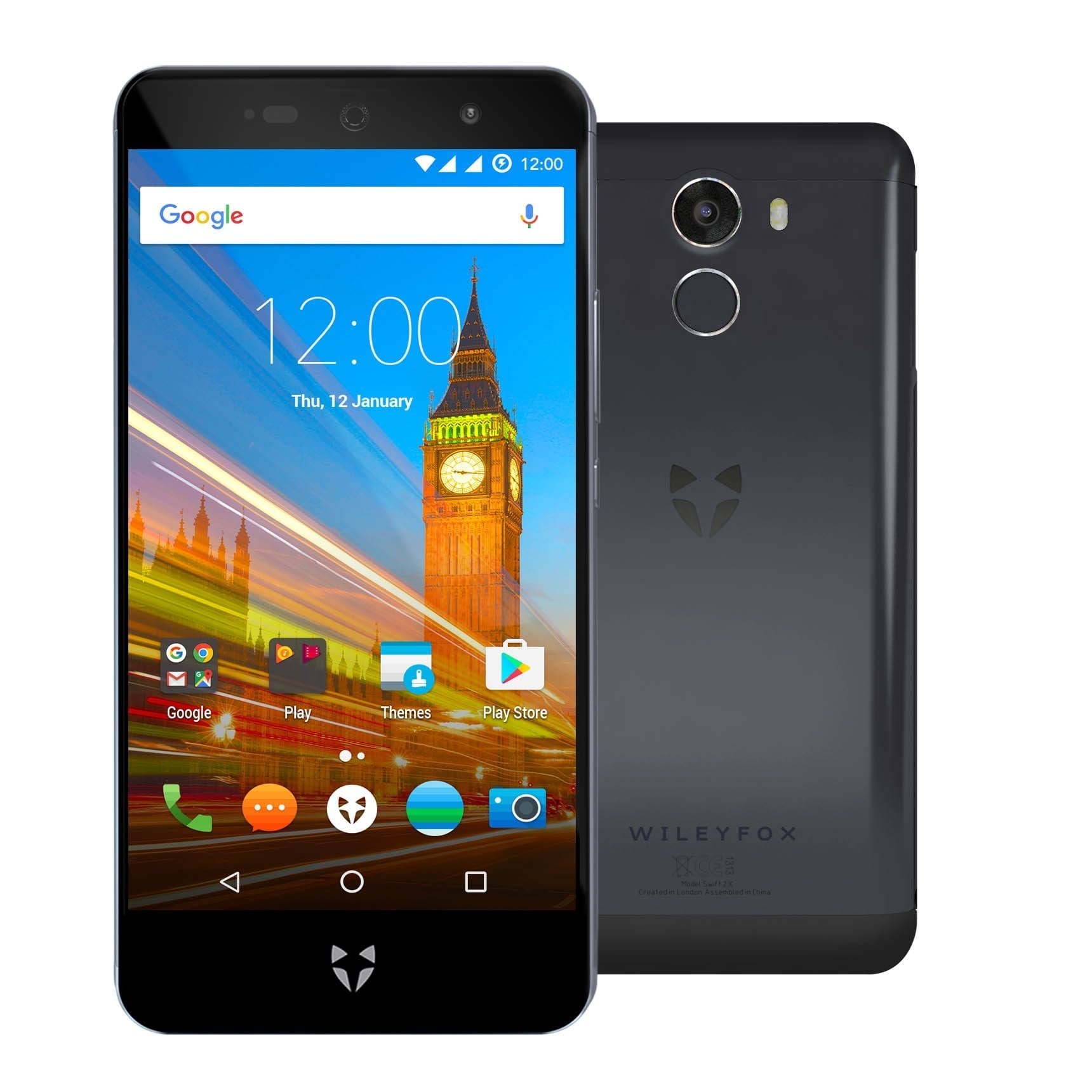 RIP Cyanogen, but this isn’t the end

With very little to tell the Swift 2 X apart from the Swift 2 Plus, my main focus was on finding out exactly what is happening regarding the future of Cyanogen on all of the Wileyfox phones since day one.

Fortunately the company has been working on a transition to native, vanilla, Android for some time and hopes to roll out an update at the end of Q1.

The good news being that every phone will get updated, to Nougat, around the same time – even customers owning the very first Swift handset.

Some of the Cyanogen features will be lost, such as themes (one aspect I really liked and will be sad to see go), the AudioFX equaliser options and a few other things that some users will be up in arms about, while others won’t even notice.

The Swift 2 X comes with Cyanogen 13.1.5 for now, which is based on Android Marshmallow.

Under the hood, this already includes a few changes to move users away from anything involving Cyanogen’s now switched off servers, and to facilitate the upgrade process to take place – so existing users should make sure to do any other updates already released to date.

The black/grey version of the Wileyfox Swift 2 X (called Midnight) is available to buy now from the Wileyfox store and will soon become available from Amazon.

A champagne gold variant is also planned for release later in the year. 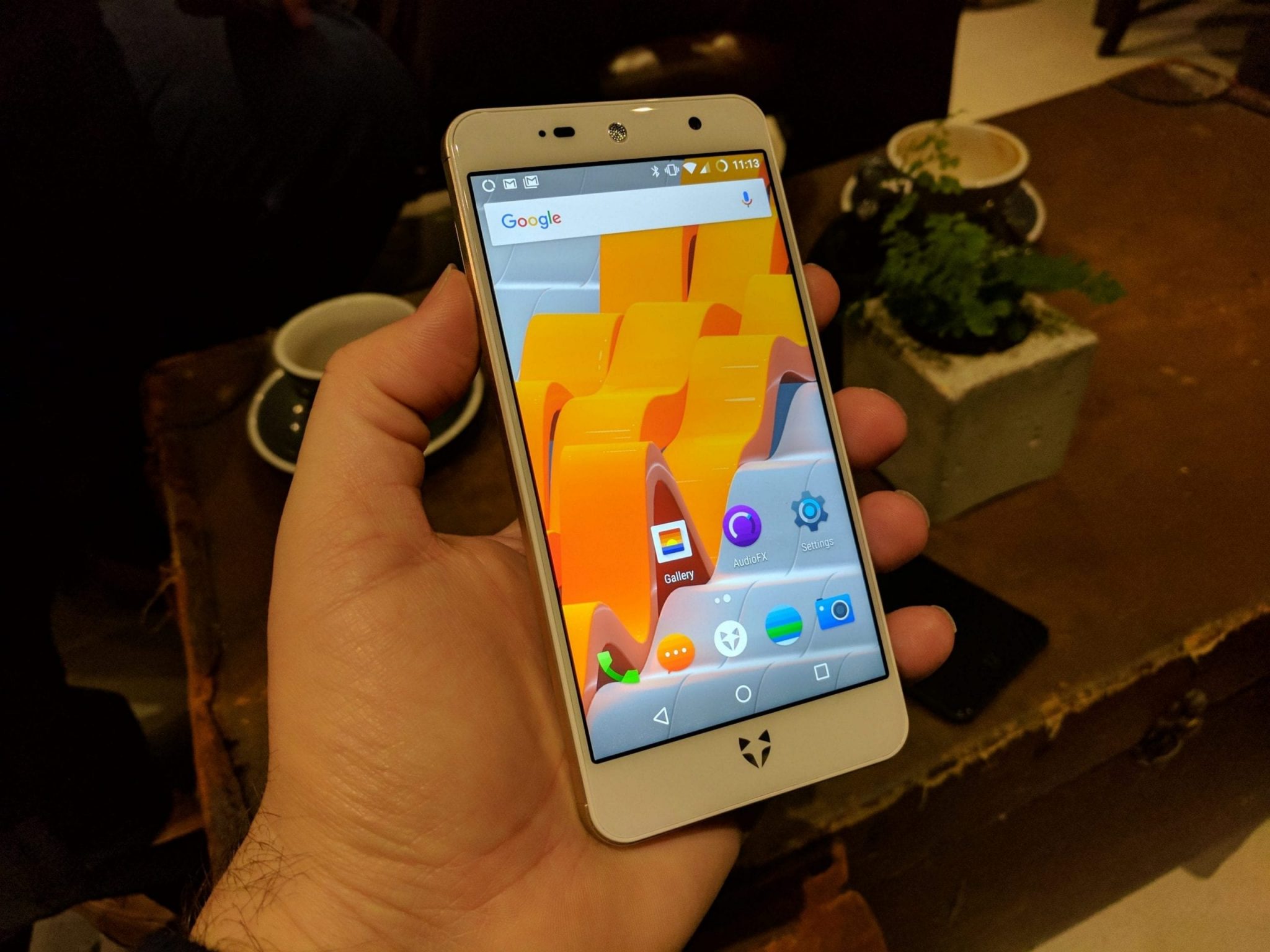