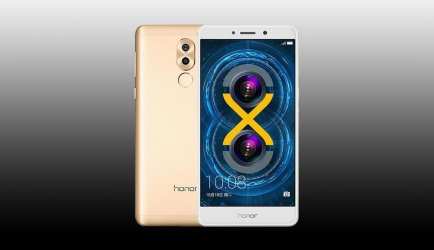 Honor fans need to sober up quick after the Christmas holidays because there’s a new phone hitting the streets- in the form of the Honor 6X.

Announced today at CES in Las Vegas, the Honor 6X brings the dual-camera idea to a more affordable phone.

One thing that was good with the 5X was battery life, but the 6X sees an increase to 3,3400mAh. Hopefully one of many handsets coming in 2017 that will sport larger batteries to allow all-day running with usage. 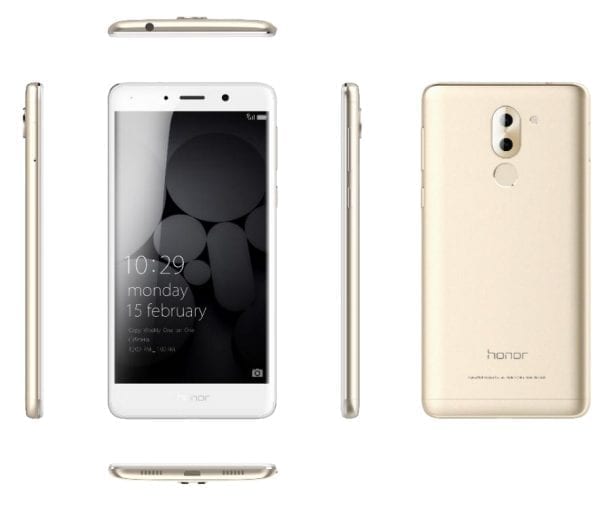 The phone retains a 5.5-inch screen with Full-HD resolution (403 pixels-per-inch) and a brightness of 450nits, while on the flip side you can see the new dual-camera set up.

Wait, what? 2-megapixels I hear you say? Is Honor insane? Well that was my initial reaction too – but the second camera on the 6X is used primarily for depth of field information, leaving the 12-megpixel Sony IMX386 sensor responsible for the actual image composition.

The 1.25um pixel size promises for even better low-light capture, along with Phase Detection Autofocus (PDAF) that can lock on in 0.3 seconds. 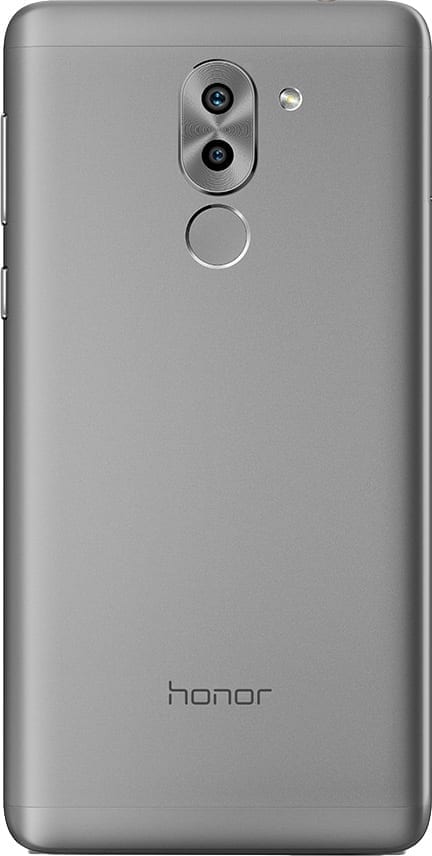 The combination of the two cameras allows users to play with a wide aperture range of f/0.95 – f/16 and make changes after taking the photo for the ultimate control.

On the front is an 8-megapixel snapper, with a 77 degree wide angle lens, plus the usual array of camera modes that come on all Honor phones.

There’s also a new Splash function to isolate colours in an otherwise monochromatic image. Some will note that similar functions have been available via the Gallery editor, but now it’s offered as part of the camera interface.

Surprisingly, for a 2017 phone, the Honor 6X retains a micro-USB charging port. It also doesn’t appear to support NFC for Android Pay (Update: Yes it does on the UK models at least), and also has only 2.4GHz Wi-Fi.

It ships out of the box with Android Marshmallow and EMUI 4.1, but an update to Nougat and EMUI 5 will come in Q2 (March onwards).

At launch,  Three will be selling the phone (it is not confirmed if the phone will support VoLTE/Super Voice), as well as SIM-free from various online retailers and Honor’s own vMall.eu store. 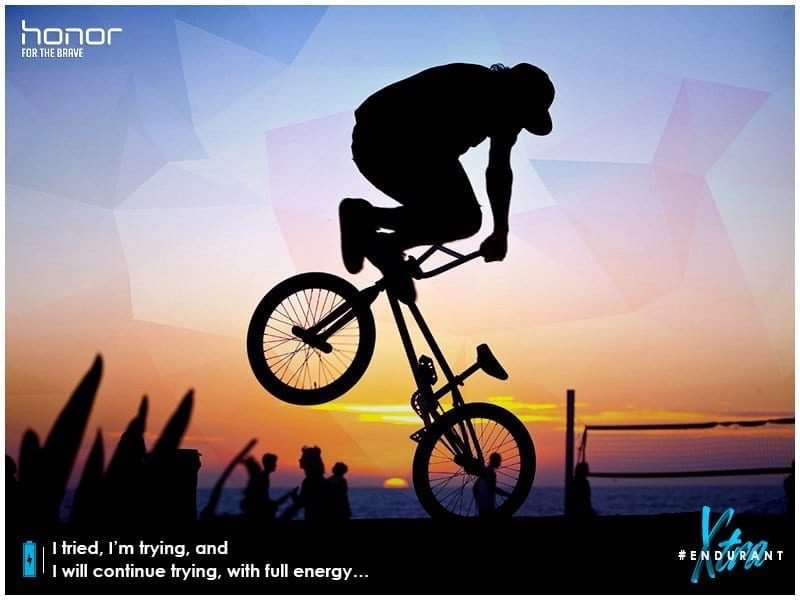 £224.99 demonstrates a gradual increase in pricing for low to mid range handsets throughout the industry, and perhaps a growing trend for this year. Perhaps due to a mix of currency fluctuations coupled with a desire to make some profit in an ever competitive and saturated industry.

But, it’s almost certain that Honor will continue to do flash sales and other promotions, as well as a load of competitions for anyone that follows Honor on Twitter.

The phone will be available direct from January 4th and from Three at the end of the month.