This morning I saw Alcatel’s new A5 LED, a mid-range smartphone that comes with a rear filled with colourful LEDs to add a new dimension in notifications.

It’s not the first time coloured LEDs have been put in a phone that can do more than, well, notify. Nokia had a spell of releasing phones with coloured backs and edges, which could flash when the phone rang or when playing music.

And does anyone remember those flashing antenna replacements (when phones had external antennas)? Okay, maybe that’s only me then. For my sins, I actually used to sell them – with the warning that the antenna performance was severely hindered, but – hey – flashing lights. 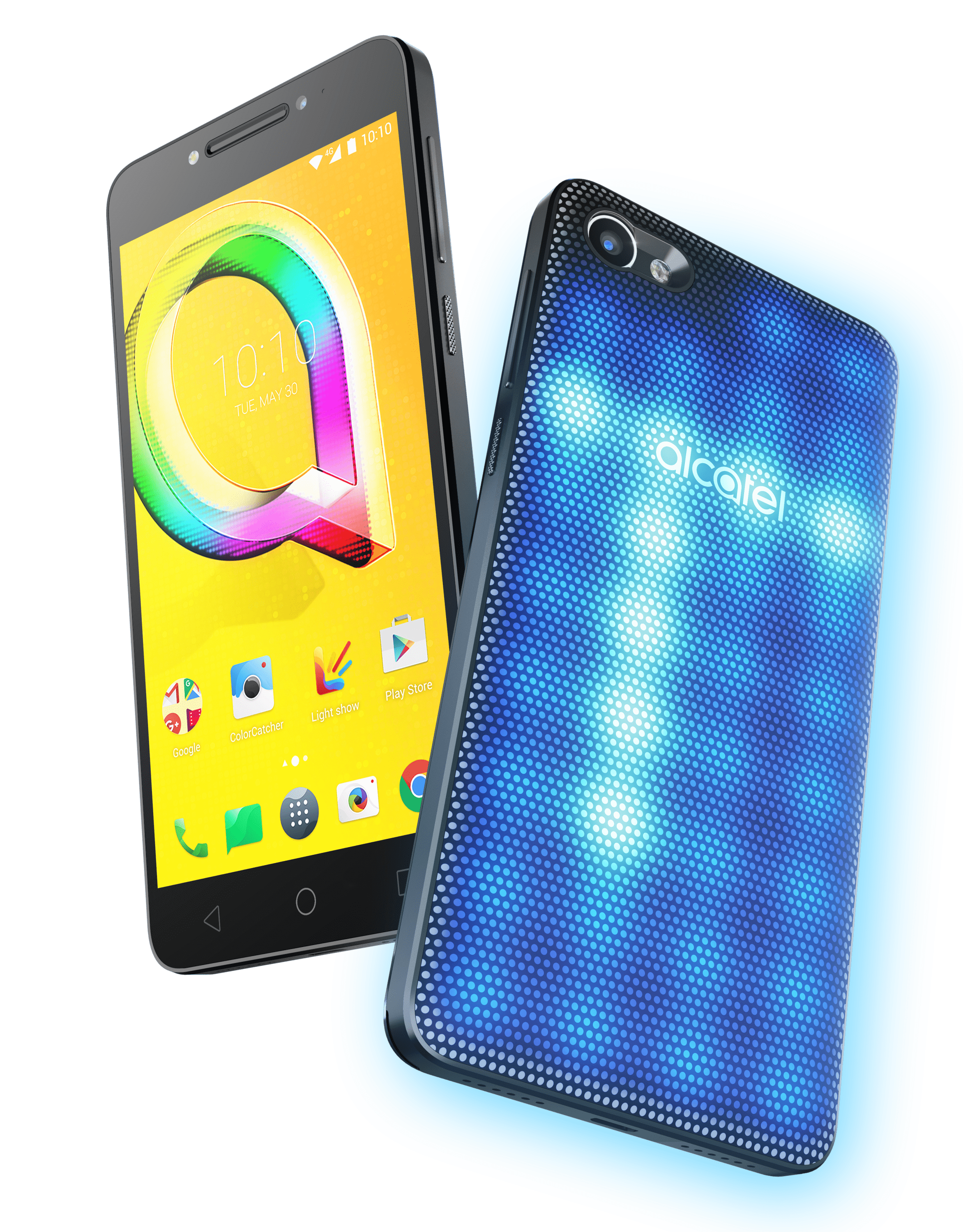 And that’s where the A5 LED comes in, a phone with a special application to perform various light shows, animate in sync with music (any app will work), and give perfect notifications of a new Facebook message, Snapchat etc.

The phone will go on sale in April for just under €200. Hopefully it will be released at the same time in the UK, and I’d certainly like to get one to play around with as I’ve always had a thing for flashing lights…

Watch the video below to see a bit more of the phone in action, and also see the amazing press pack I was given!