This isn’t so much a news story, as rather a heads-up of some big events taking place this week, involving Honor, OnePlus and an as-yet unnamed network.

On Tuesday afternoon, Honor will take to the stage by the River Thames in London to unveil the Honor 10.

It’s already on sale in China, so there won’t be any major surprises (or will there?) and most people will be eagerly waiting to find out the retail price and network availability.

It’s definitely coming to Three UK, but what about the others? Will there be any introductory offers? Any bundles? We’ll find out tomorrow.

Certainly as a cheaper version, give or take, of Huawei’s recently launched P20, it should turn out be another cracking little phone – but a low price will be the proverbial icing on the cake!

Then on Wednesday morning, a UK network will be making some announcements. I’ll be there to find out what it will all be about.

Will it be an update on its network rollout, new tariffs or new handsets? I have no idea at the moment, but all will be revealed by mid-morning or lunchtime hopefully. Assuming there’s no embargo to sign, I’ll aim to Tweet the news as it happens. 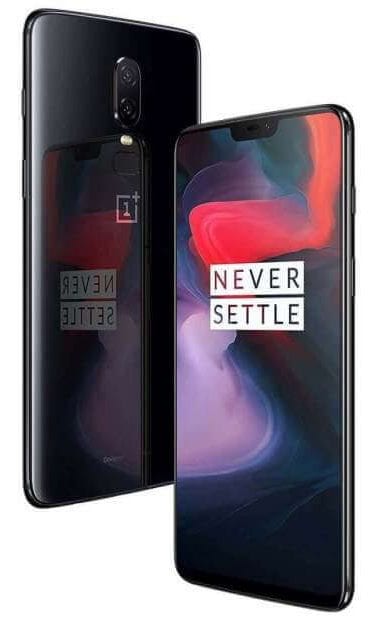 Later on the same day, I’ll be venturing over to Stratford for the other new phone that isn’t going to be much of a surprise to anyone.

OnePlus will be taking the covers off its 2018 flagship OnePlus 6. We already know from many leaks that it will have a notched display (same as the Honor 10 and countless other new Android phones this year), Qualcomm’s Snapdragon 845 SoC and a dual-camera setup.

What isn’t yet known are the finer details, such as whether it will have wireless charging, will be water resistant and what software features it may have, such as any clever functionality on the camera side.

Oh, and like the Honor 10, the price in the UK. That’s quite a biggie because these traditionally cheaper brands have been gradually allowing prices to creep upwards, and hopefully OnePlus won’t make us disappointed.

I’ll be at all three events so the first place to look out for news updates will be Twitter, followed by further updates on here, after the dust has settled and I’ve had time to properly analyse things and give my first impressions.