Quite understandably all the attention directed towards the new Honor Play is around its gaming prowess, but not many people would want a great device for playing games that isn’t also able to take good pictures.

On paper the Honor Play’s 16+2MP dual camera setup doesn’t sound that amazing, compared to the flagship Honor 10, or the even more powerful phones from Huawei like the P20 Pro. 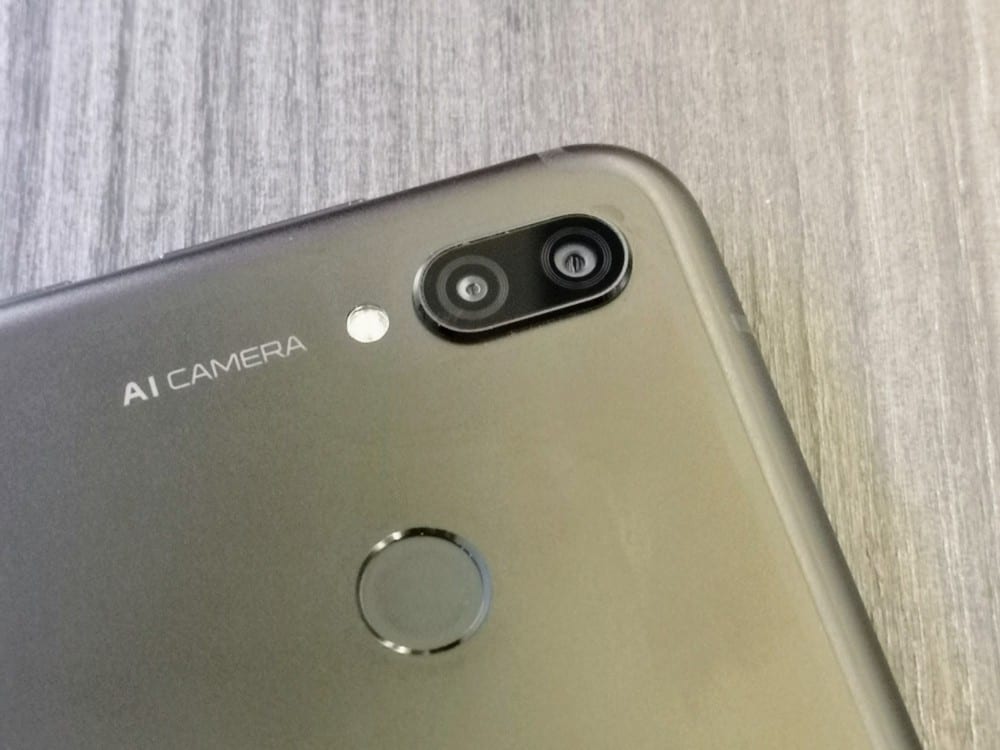 But let’s remind ourselves that a 16-megapixel camera, if the sensor is good (which it seems this is), is by no means bad.

Complete with the latest camera app, which features Honor’s clever AI Camera software, the Honor Play will quickly analyse every scene before you take a photo, and adjust the settings accordingly.

So day or night it helps you get the best from the camera. But taking my word for it would be rather silly when I can just show you a bunch of examples that I’ve taken in my relatively short time with the phone.

As usual, these photos and more can be found on an open Google Photos Gallery that you can join, and contribute to if you decide to get an Honor Play yourself.

Have a look at the photos (and a couple of sample videos) to make your own mind up on whether the Honor Play is more than just a gaming phone.