With the new Mate 20 handsets on the horizon (including the Mate 20 Lite announced today), Huawei has announced four new colours for the existing P20 Pro; two variants with real-leather backs and two variants with gradient colours – each inspired by nature. 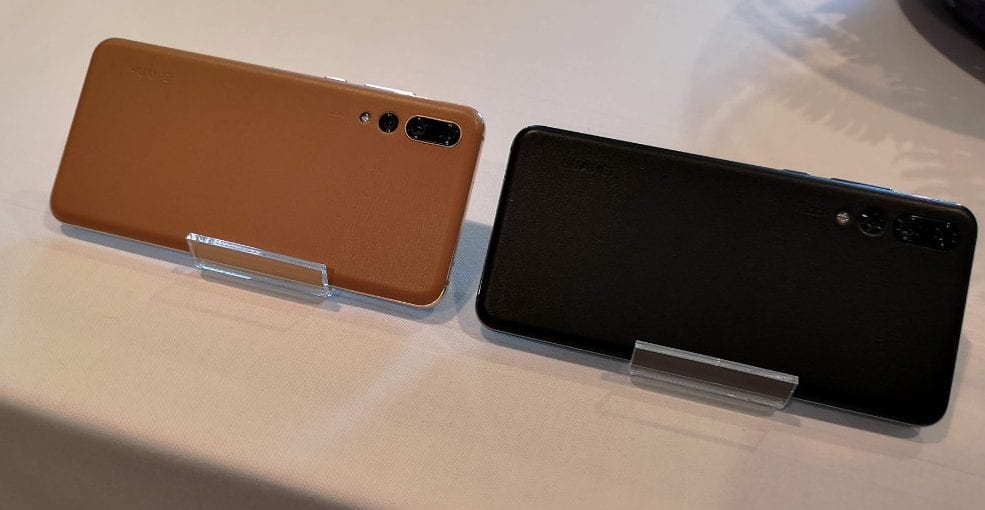 There’s not much else to say, as the specification of the handsets remains exactly the same as the original phone.

With the leather backed phones, I can certainly say that the phone feels more rugged and durable, and could more easily be kept outside of a case without fear of damage, or even just picking up fingerprints and other smudges. 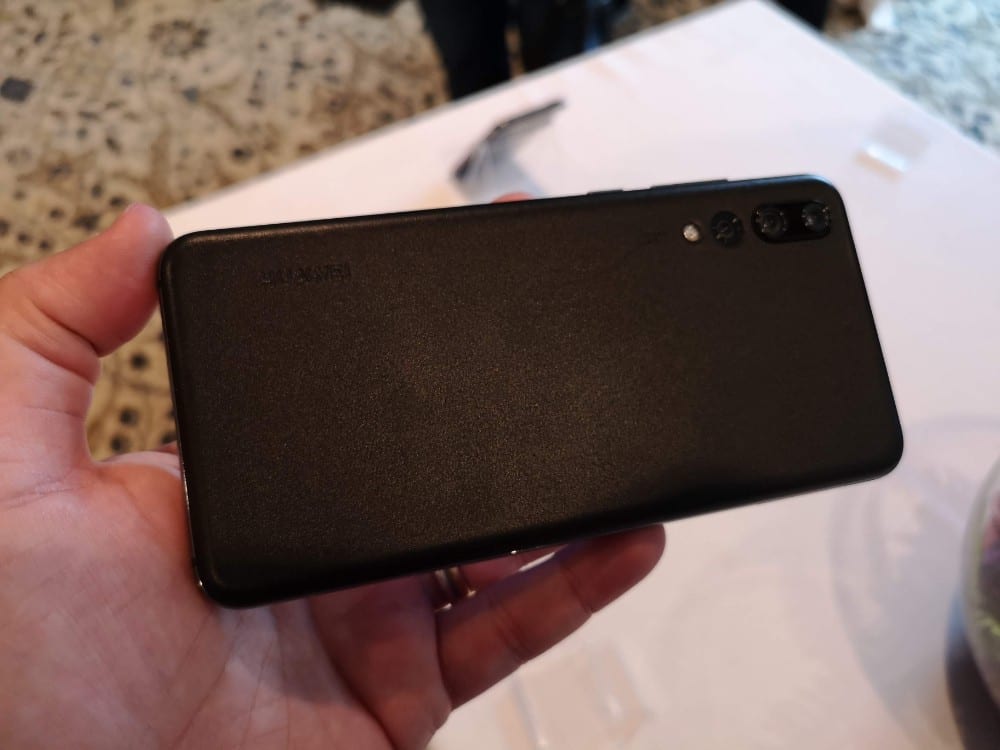 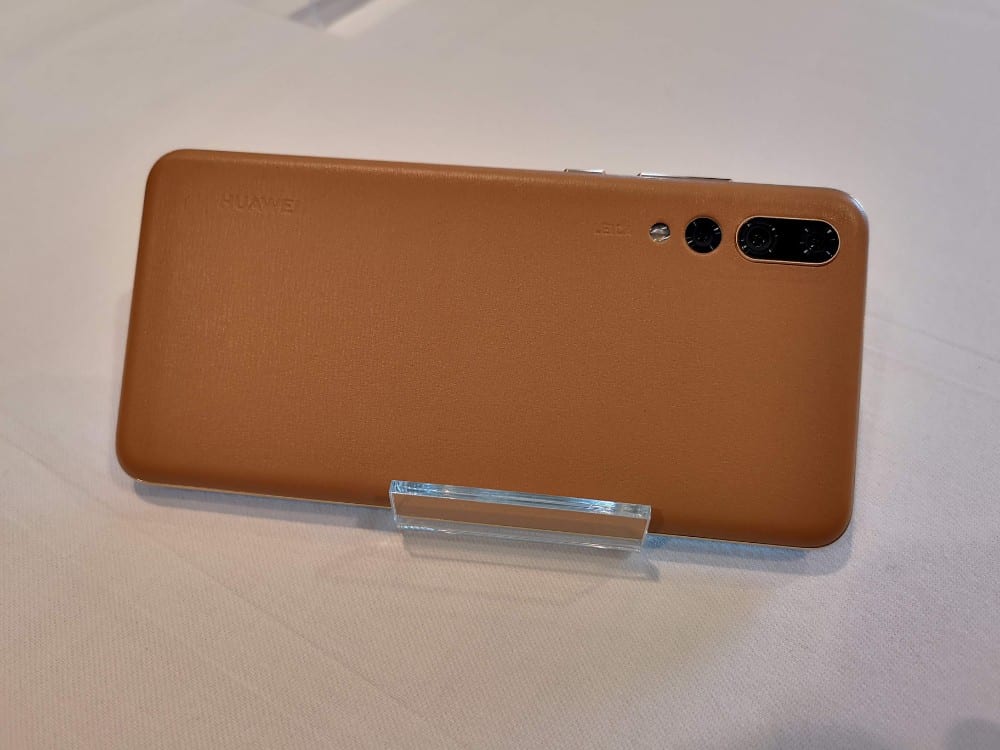 As a result, it would be nice to see this being used more. If not real leather, certainly other soft-feel textures, to give the option to have something other than glass. 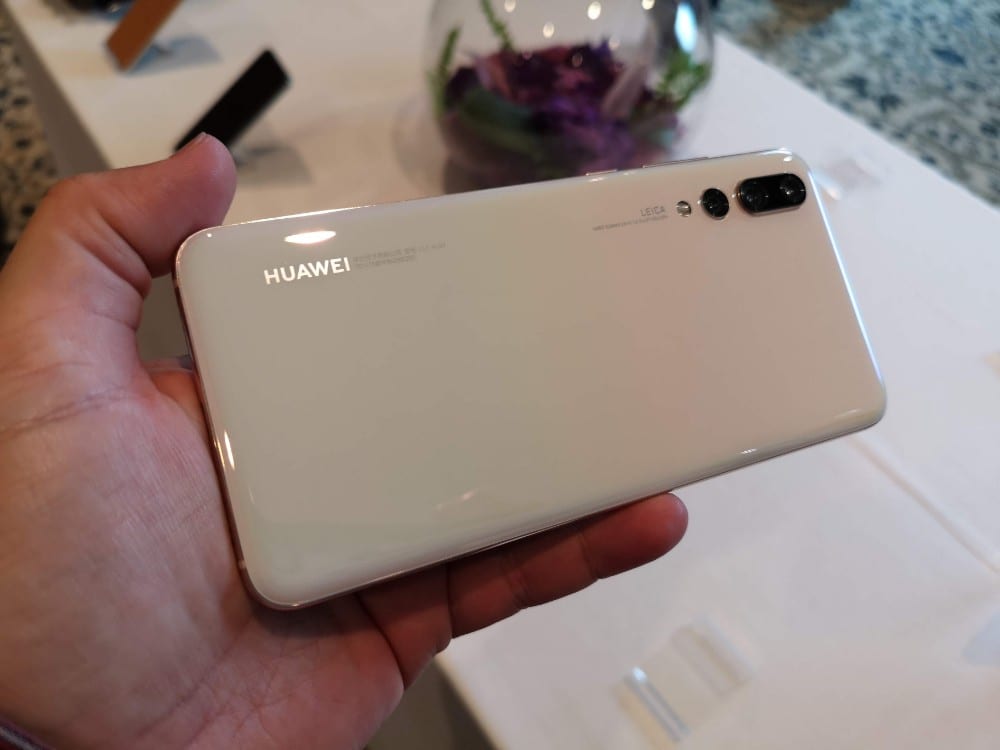 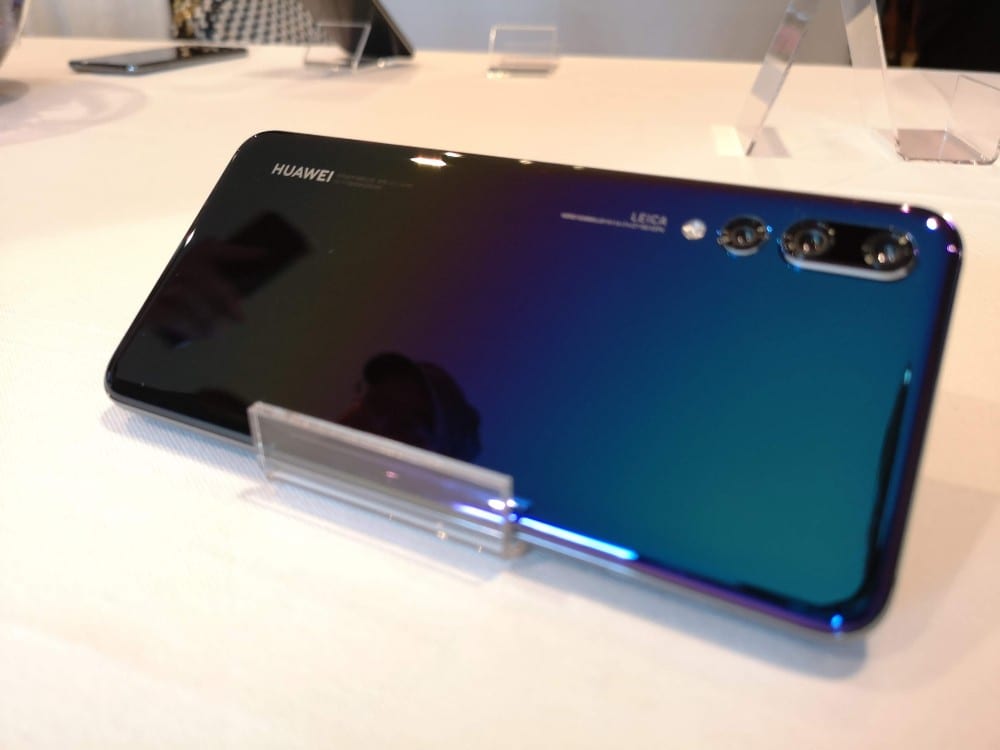 Gorgeous as the P20 Pro looks in the various coloured designs from launch, I think the leather is the more practical choice.

What do you think?