Xiaomi’s new Mi Store is about a lot more than just phones, and with Christmas on the horizon (and Black Friday happening now), I went along to check out some of the products on sale.

Upon entering, I was very surprised to discover a huge range of gadgets to suit all tastes, making it the perfect place to find gifts for friends and loved ones this Christmas, or perhaps just treating yourself.

With many products costing £10 or less, there’s even a chance to earn brownie points in your office Secret Santa, instead of buying someone some junk joke gift for the same amount of money. (It might also be worth putting the word out about this store, so you might be similarly rewarded.)

Amongst the phones and the iconic electric scooter, you’ll also find smart toothbrushes and desk lights, dashcams and gimbals, polarised sunglasses and towels, screwdrivers and dongles, and lots more besides.

It might all seem somewhat random for a store that looks like an Apple store, but it simply reflects the fact that Xiaomi has its fingers in a lot of pies (and more than just apple pies at that). 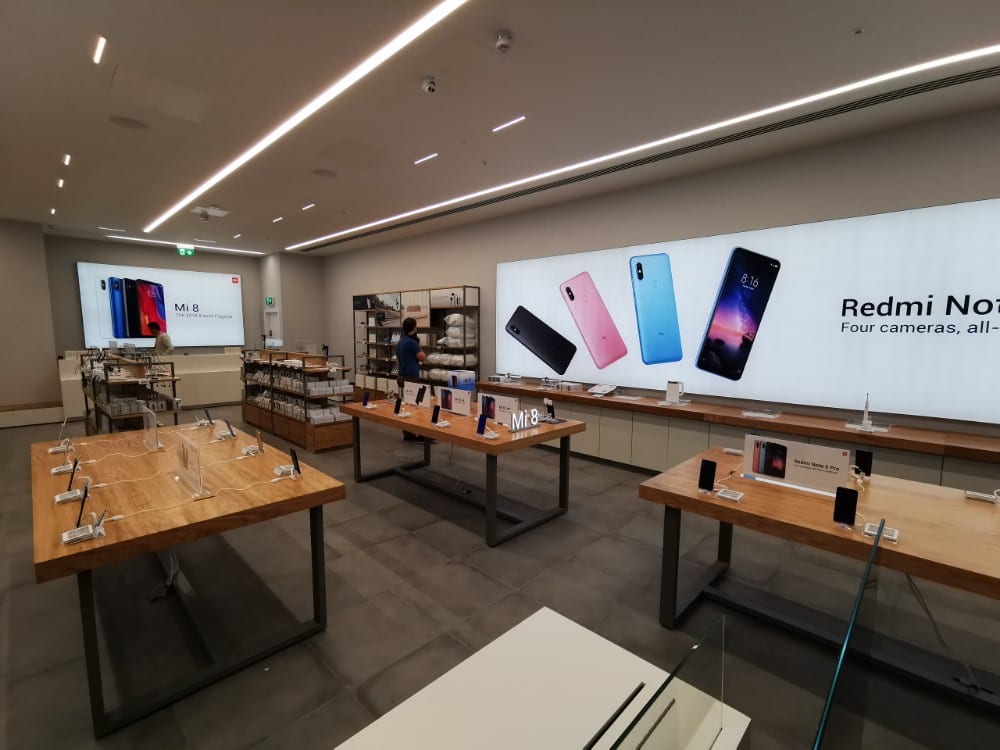 The micro fibre towels or the extremely comfy travel pillow may not have any smart functionality, but just about all the other products on sale do, such as the smart kettle and watches, to the smart scales that sell for under £40 and performs as well, if not better, than other products on the market.

The scales can even detect who you are by simply standing on it, so it can keep track of the whole family via the Mi Fit app on your phone(s).

£40 will also get you the smart toothbrush, with 3 more replacement heads costing under £10. Watch out Oral B, Xiaomi is coming for you! 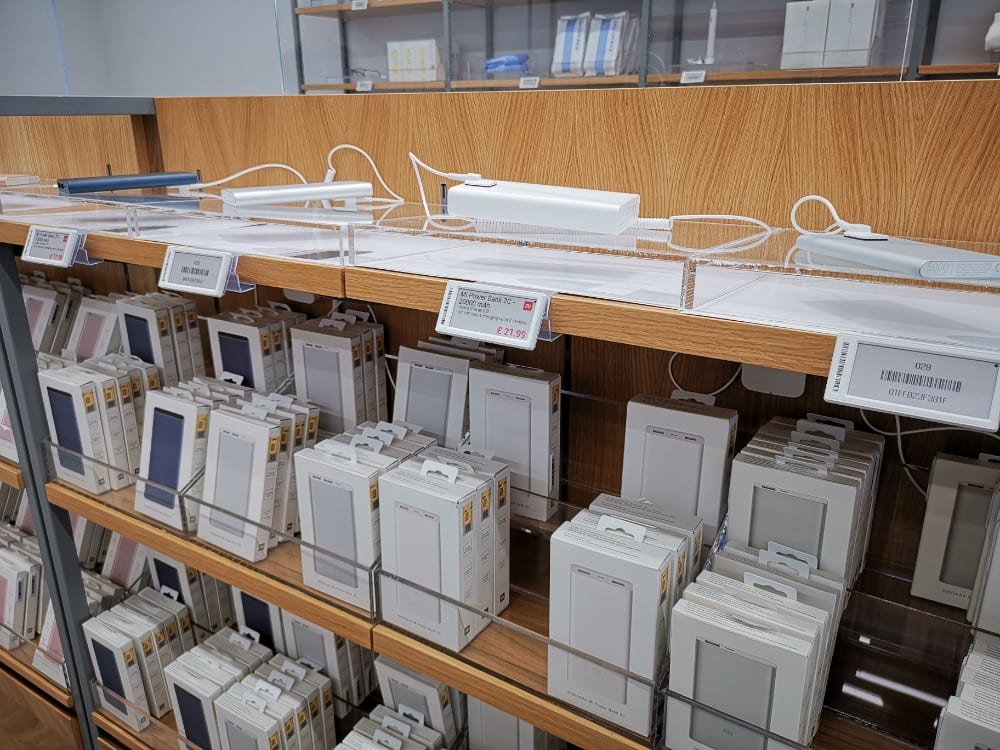 The other stand-out feature of the store is that you can pop in to buy something as simple as a power bank or USB-C cable, or a USB-C dongle (for VGA, USB ports or HDMI out) and spend just £10 or less.

A Bluetooth headset will set you back around £8, and there’s a range of headphones that offer everything from high-resolution audio to noise-cancellation for around £50 or less.

Frankly, some of the pricing seems insane but these aren’t introductory offers. These are the standard prices, and in the run up to Christmas and beyond, if anything the prices will only go down through various offers and promotions. 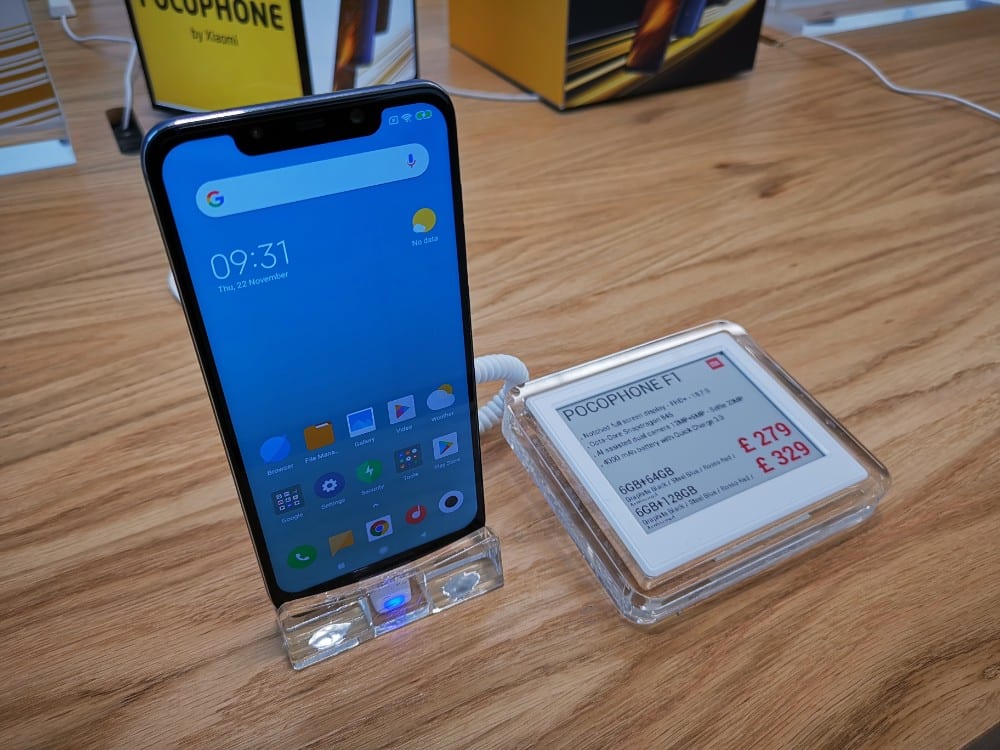 If there’s going to be any problems for Xiaomi, it’s going to first be convincing cynics that the products are good quality. Secondly, once that’s done, it will then have to keep up with demand.

In just a few days of being open to the public, the store sold almost 200 Mi Electric Scooters.

Sales of the flagship, Qualcomm Snapdragon 845 powered, Pocophone F1 have also been doing well, which is not surprising given the fact you can now bag the 6GB/128GB model for just £279. Bar the lack of NFC, this phone ticks pretty much every box. 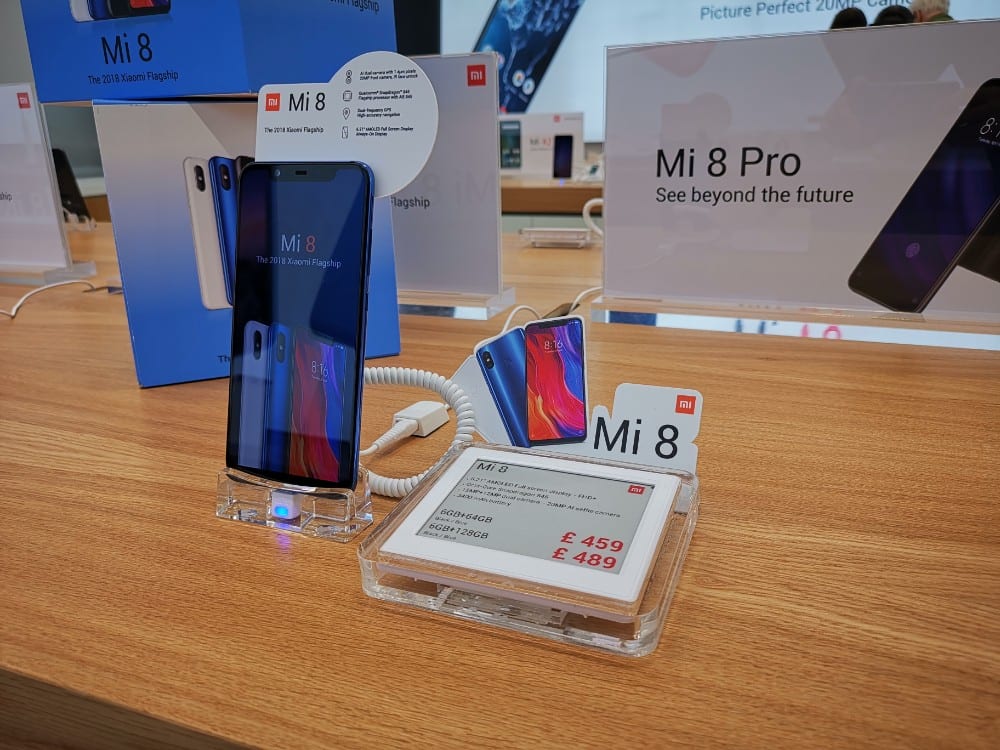 Looking forward, in 2019 the company hopes to be able to expand its product range further – not only with the next generation of smartphones and wearables, but also introducing its range of laptops, air humidifiers and televisions. 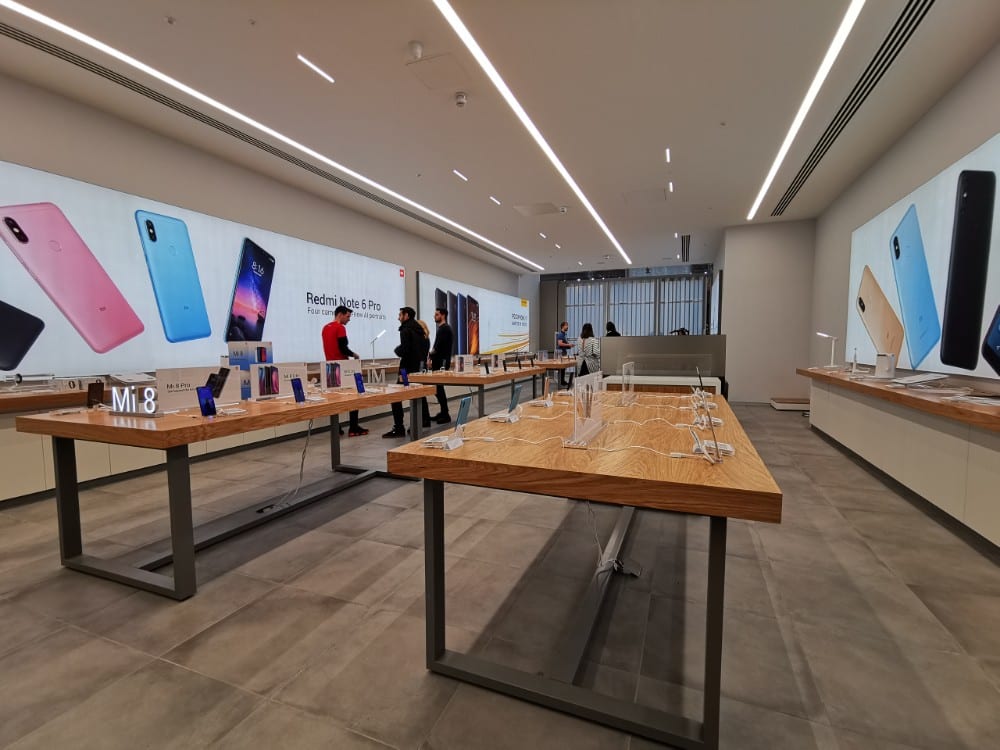 There’s also a desire to open more stores in other cities around the UK next year too.

I was told that the aim is to have a Mi Store wherever Apple has one. That’s a bold target, but if Xiaomi can gain traction then I see no reason it can’t achieve its goal.

If you want to take part in the store experience yourself, pop along and have a look for yourself.