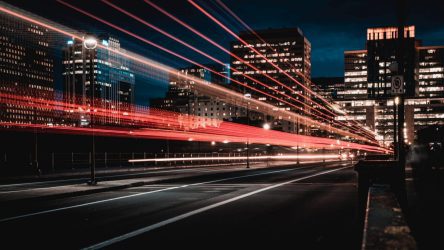 Three will switch on its 5G network in London this August, with 25 towns and cities covered this year.

Three’s 5G launch sees London activated in August with a 5G home broadband offering, and the remainder of the 25 towns and cities getting a 5G service – with 5G handsets – before the end of 2019.

The network comes with the highest level of 5G spectrum (140MHz, of which 100MHz is contiguous) which compares very favourably to 50MHz on Vodafone, and 40MHz on both EE and O2.

It’s clear from Three’s website that the potential to provide the fastest speeds of any UK operator is something it fully intends to capitalise on.

In Three’s press release it is stated that peak mobile speeds will be at least twice the speed of other network operators, providing a ‘more reliable connection and experience for customers’.

The areas covered at launch, as part of Three’s £2bn infrastructure investment, will include:

Initially, Three will only offer a home broadband package but a full handset range, for release later in the year, will be announced in July.

Details of pricing for both handsets and broadband products, as well as 5G plans, will also come in July.

It’s presumed that unlimited data packages will be offered by Three, and it was previously stated that there will be no additional cost for accessing 5G. However, it is not clear if users will need to change plan to gain access to 5G.

Three states that its customers already use 3.5x more data per month than the industry average.

Customers opting for Three’s 5G broadband service will benefit from speeds comparable to fibre, with a ‘plug and play’ service that gets users up and running immediately.

Over the next three years, Three will roll out 5G to over 80% of its network traffic, with further updates to its 4G network (delivering up to 400% improvements in speed and capacity) through the deployment of more 4G spectrum and the continuation of spectrum refarming (moving more 3G spectrum to 4G). The network will also use more advanced antenna technology.