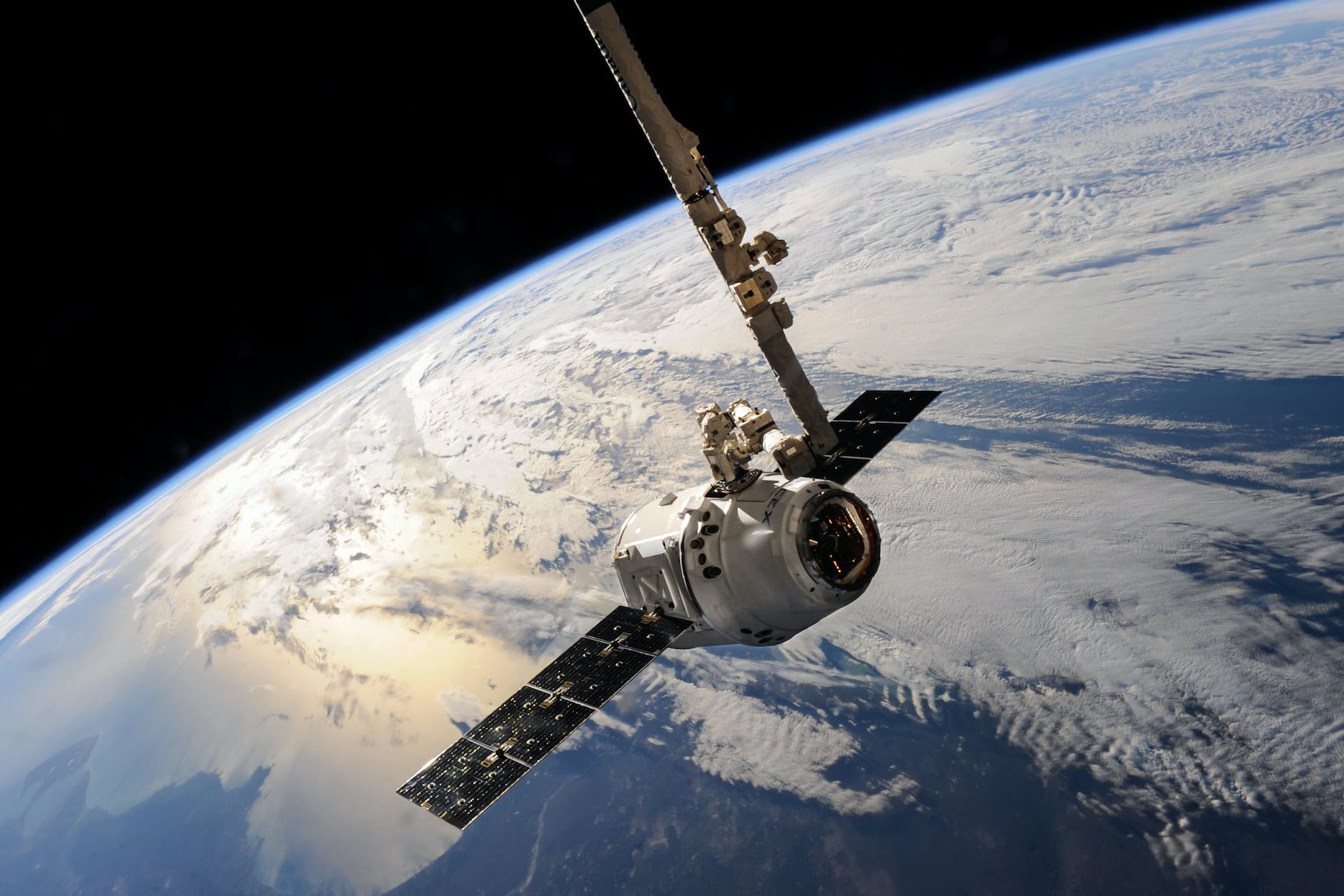 The phone, launching in early 2023, goes beyond the plans of other satellite communications players named in the ‘mobile space race’.

Sporting the new MediaTek Dimensity 930 chipset, the device can connect to a satellite and be ready to send a message in around ten seconds, if all other attempts to connect to a ground-based cellular network fail.

What’s more, the messaging service will be free to users in an emergency for the first year of ownership.

More details of the device and its capabilities will be made available next month, but for now the press release can be seen below.

The device, launching Q1 2023, is at the edge of technical innovation, surpassing plans of other satellite communications players named in the mobile space race

Reading. November 29th 2022.  Bullitt Group, the innovative British smartphone company, has partnered with the world’s leading chipset supplier, MediaTek, to launch the world’s first smartphone to include two-way satellite messaging technology. The phone and OTT satellite service will be commercially available in the first quarter of 2023 and incorporate a free of charge satellite SOS feature*.

Bullitt and MediaTek have worked together over the last 18 months to enable the addition of direct to satellite communication in the next generation of Bullitt designed 5G smartphones. Bullitt is the first to use MediaTek’s 3GPP NTN (Non-Terrestrial Network) chipset. Proprietary software and service components have also been developed in parallel to provide the OTT satellite messaging service.

Device software is intelligent and switches to the satellite link only when no cellular or Wi-Fi connection is available. The service integrates with the user’s existing contacts to provide a seamless experience when using the satellite link to communicate with a phone on a cellular network. The time to initially connect to the satellite and send a message is around 10 seconds.

Richard Wharton, Co-founder at Bullitt Group explained: “Bullitt designs and manufactures mobile phones under brand licenses from Cat (Caterpillar Inc) and Motorola. Over 13 years, we have developed a deep understanding of our customers who, due to the nature of their lifestyle or job, often find themselves in the great outdoors and frequently on the fringes of cellular coverage. Globally, mobile phone users lose signal for tens of billions of hours each year …. Americans alone lose cell coverage for over 22 billion hours annually**.  Loss of signal is something we have all experienced at some time. Depending on the situation, that can mean inconvenience, frustration, anxiety, lost productivity or even loss of life. “

“We have known for a long time that the answer was in satellite but an ‘invisible’ and seamless integration into a smartphone creates enormous technical challenges. MediaTek and Bullitt share a pioneering spirit and a history of innovation so now, nearly two years into our relationship, we jointly stand at the forefront of a new era in telecommunications and the quickest, simplest way for our carrier channel partners to offer total peace of mind to their customers.”

JC Hsu, Corporate Vice President and General Manager of Wireless Communications Business Unit at MediaTek added: “This relationship carries on our longstanding history of innovation and leadership in the formulation of the 3GPP NTN standard, which combines cellular and satellite connectivity in the same device. In addition to the most recent mobile technology and the most sophisticated, highest-performing cellular connectivity features we have been working on, the 3GPP NTN effort advocates allowing device manufacturers access to satellite connectivity. We are very proud of having created the two-way satellite messaging technology used in this first commercially available phone and for being the pioneers in creating the ecosystem based on 3GPP NTN standards for satellite communication.”