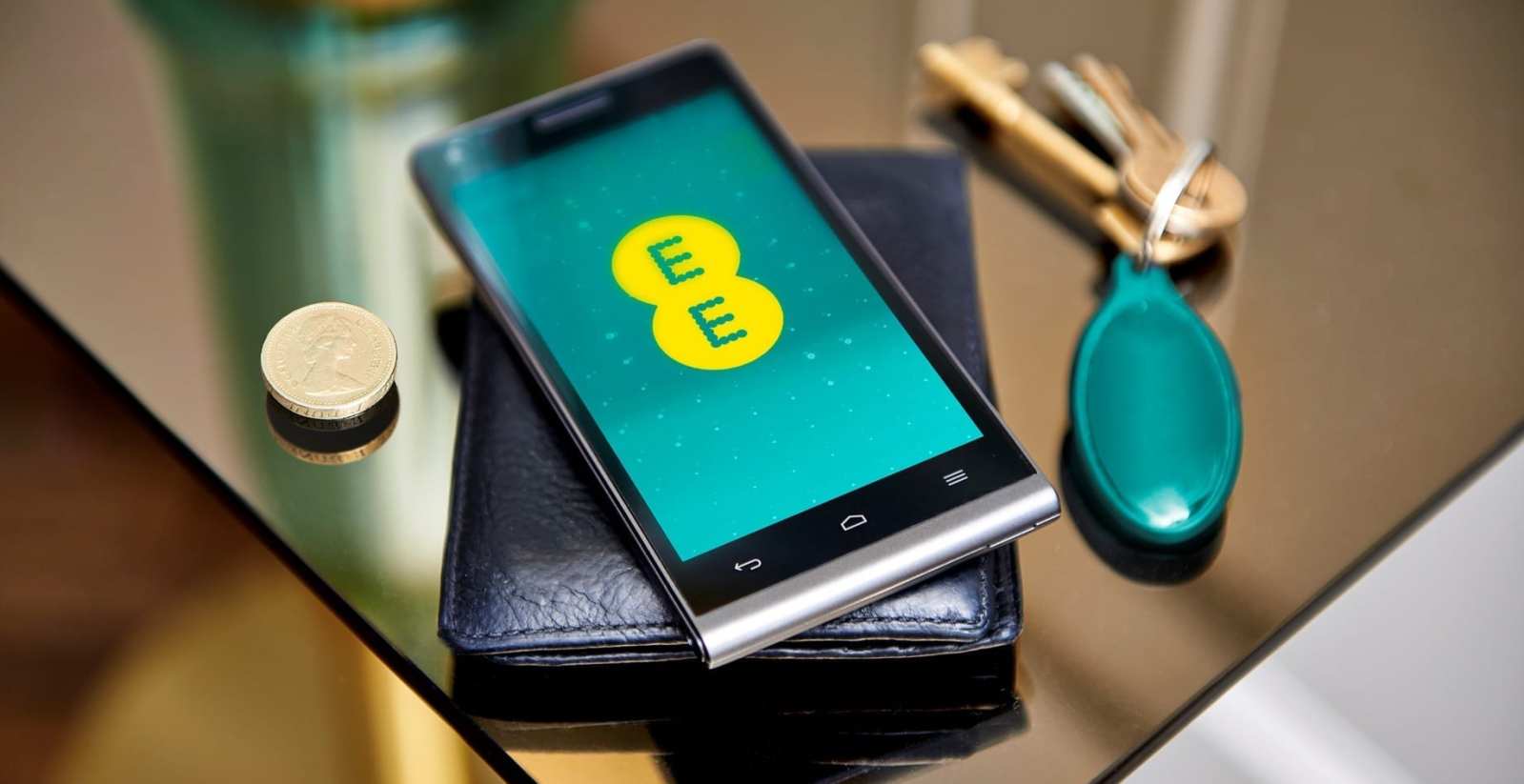 It’s nice to see that prepay users are now being offered the chance to enjoy 4G (Vodafone recently allowing its own prepay users 4G access), and having been first to offer superfast speeds to pay as you go users, EE has now made some further tweaks this morning.

With immediate effect, EE is introducing a range of add-on packages that promise to offer more flexibility and value, although as with a lot of EE deals, it might also serve to make things unnecessarily confusing with so many different options.

It is important to note that once you add a pack, they’ll automatically renew until you run out of credit (or cancel it). At the time of writing, it wasn’t clear how exactly you cancel a pack, which can be added via the EE website/app, or texting a shortcode.

Customers that do keep renewing a pack will also benefit from some ‘free’ bonuses after a three month period, such as more data, calls or texts. EE also gives everyone access to its other promotions, like EE Wednesdays for two-for-one cinema tickets.

The £15/£25 Everything Packs are currently the only packs that offer access to EE’s double speed 4G service.