I was blown away by the original Hudl, and having now had a Hudl 2 since October, I have to say that Tesco has created something quite exceptional.

Three months on from its original store release, I still can’t think of anything that comes close to offering the same bang for your buck.

It’s so disappointing that some people have been quick to dismiss the Hudl 2, preferring to point out how inferior it is compared to the likes of the iPad air 2 or Google’s Nexus 9 tab. Or even using Tesco’s recent troubles as some sort of reason to avoid this tablet.

Don’t get me wrong, there are other tablets with bigger screens, better battery life, the option for adding 4G, and better performance – but does everyone need all of that?

If you do, that’s fine, but it’s amazing how willing some people are to dismiss some things entirely without even giving them a try. The same happened with the Moto G, although it didn’t take too long for people to come to realise that it offered a perfectly acceptable user experience for a much lower price. To those that instantly discounted the Moto G I have one thing to say; more fool you.

And the Hudl 2 deserves that same positive attention too.

I’ve reviewed countless tablets over the years, and one of the first things to do once set up is the obligatory benchmark test. Benchmarks aren’t the be all and end all by any means, but they’re still a good way to get a feel for the overall performance. The amount of RAM, the screen resolution, and how many cores a GPU has all gets to play a part in giving a score that can give you a pretty good idea of how good something is.

The rest comes from actual usage. And this is where those who take the time to look will find the Hudl 2 really isn’t that far behind when it comes to the essential things, like the time to open apps, navigate menus and swipe panels left and right. If these things can happen in a fluid fashion, without stuttering or pauses, you’ve got something you can live with day-to-day without causing frustration and having you wish you’d stumped up that little bit more for something better. 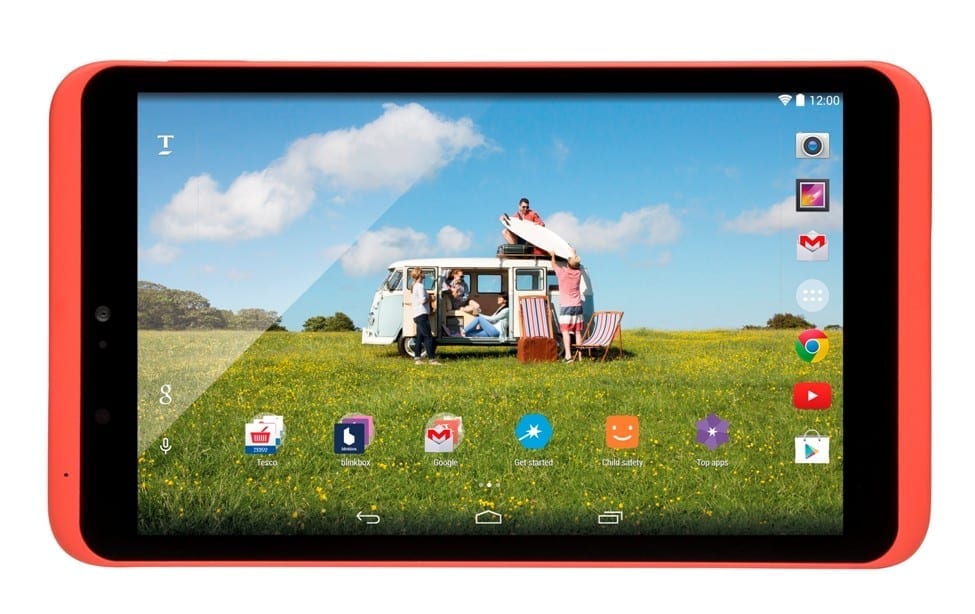 If things grind to a halt when you fire up even the most basic game, or the sound is terrible when you want to watch Netflix in bed, you’re soon going to hate it and your investment will have been totally wasted.

That’s where so many other cheap tablets fall down. And exactly where the Hudl 2 doesn’t. It has a great screen. It has very good stereo speakers that might not quite be HTC BoomSound quality (for one thing, they’re facing backwards), but they’re still excellent.

The performance from the quad-core Intel SoC is also better than Google’s more humble Nexus 7 (2013 edition) tablet – and you get the same full-HD resolution. So that’s not as high as the Nexus 9, but given the fact Google is no longer pricing Nexus devices as anything close to the highly affordable nature of previous devices, it leaves me wondering exactly what there is about the Nexus 9 (and the Nexus 6 smartphone) to get so excited about when there are, or will be, so many other impressive devices in the high-end of the market that will offer even more.

For example, Google still doesn’t like memory card slots. But the Hudl 2 has one, and that’s great when you can now pick up 64GB memory cards for around £30 (and 128GB cards seem to be gradually coming down in price too). 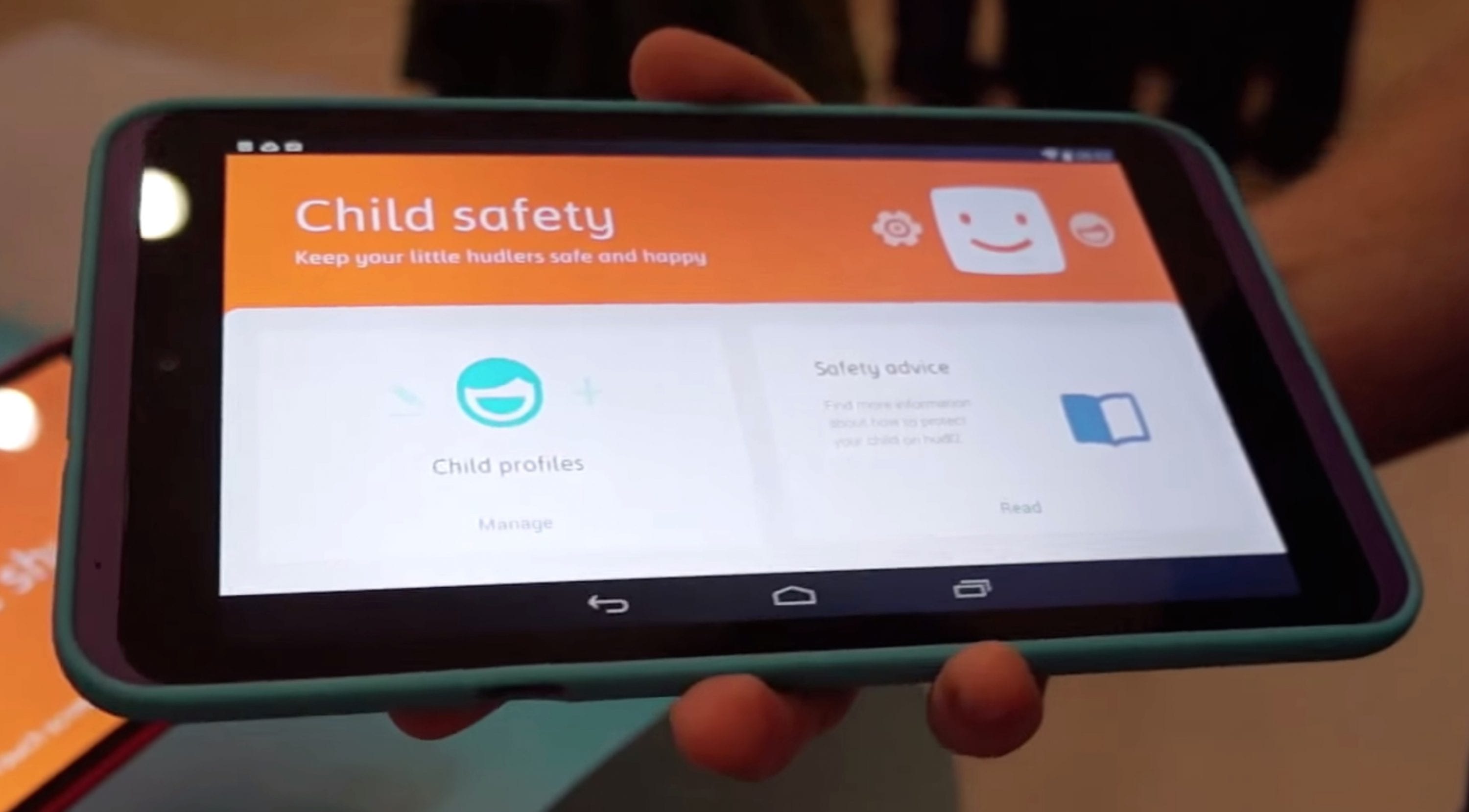 I’m not particularly bothered by the additional apps loaded on by Tesco, but I can understand why they’re there. The parental controls are a really good thing to have built-in, rather than added on later via a third-party app.

And there’s no harm in having a range of Tesco apps to let you spend money easier with the company that is selling you a tablet for just £129, or less if you’ve got some Clubcard points to redeem. Throw on the Google Now launcher and you can resign all of them to the app drawer and ignore if you wish

With 2GB of RAM, it’s not as if the Hudl 2 desperately needs an update to Android 5 to work better, but an update should bring improvements to battery life. If there’s one weak point with the Hudl 2, it’s in the battery department – but turning down he brightness can and does work wonders.

What do they know?

Like the awesome Moto G, Tesco’s biggest problem is perception. What does a (struggling) supermarket know about building a tablet? Well, quite a lot it appears.

Of course it isn’t building the tablet itself and has outsourced the production, but did anyone ever think that wouldn’t be the case? The point is that Tesco requested a high-specification for a low price, and came up with something that’s both well-built and performs excellently.

As such, the Hudl 2 is a tablet for the masses and won’t disappoint even those who have high expectations.