At Mobile World Congress this week, Honor launched its latest smartphone to the world. The Honor 6 Plus will also be the first phone to be sold in the UK through a mobile operator, Three.

I was at a small London preview event for those not in Barcelona, where we were presented the new phone (along with a cheaper entry-level model that I’ll talk about another time) and told a bit about some of its unique features.

The existing Honor 6 is available only as a SIM-free device in the UK, through the likes of Amazon. With the Honor 6 Plus, Three customers will not only be able to buy the phone on prepay or a contract, but also with a unique tariff as yet to be announced in detail.

The only hint from Honor’s Sales and Marketing manager Wilkin Lee was that it might offer some more data for the money, which could be interesting.

In its international guise, it’s being sold as a Cat 6 LTE device (supporting download speeds of up to 300Mbps) but it wasn’t made perfectly clear at the event if that’s the model coming to the UK. It was actually suggested that Three will only get a Cat 4 variant (150Mbs), but one that also supports all the LTE bands as required in the UK (including 800MHz).

Edit: I’ve now had confirmation that the UK model will be Cat 6, so that’s great news! Especially as Three sell all devices unlocked… 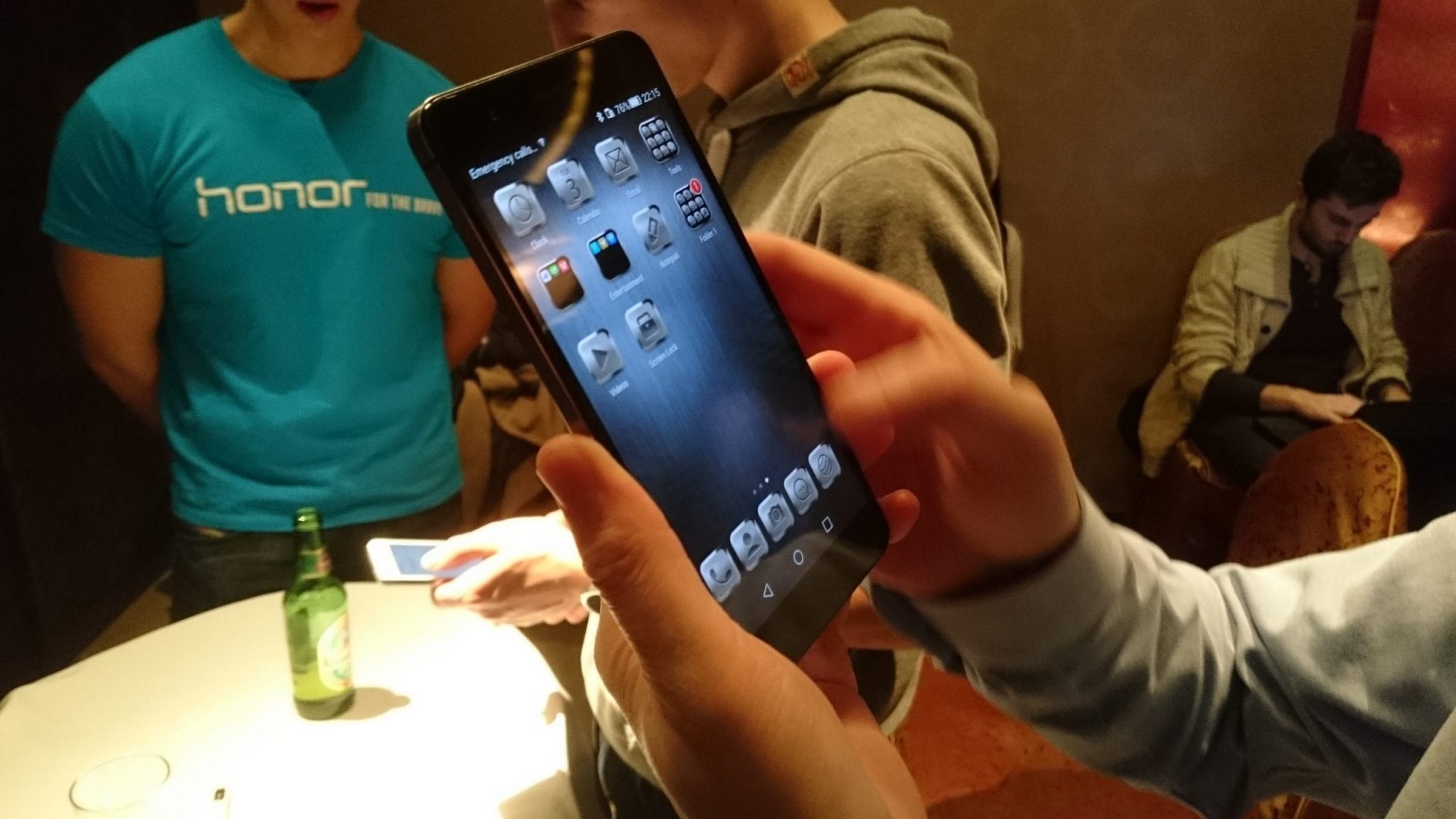 Given few people are probably aware of the Honor brand, which is part of Huawei (ah, I bet most people know Huawei), it’s likely that few people spotted the release of the original Honor 6 and know that you get a lot of tech for very little money.

The Honor 6 Plus is no exception, with a large 5.5-inch full HD display (and a 78.2% screen to body ratio, to keep the overall size down despite its large screen), a 1.8GHz octo-core processor (Huawei’s own built Kirin 925 SoC with four Cortex-A15 and four Cortex-A7 cores, plus a Mali GPU), a mammoth 3,600mAh battery, 3GB of high-speed RAM, 32GB of storage, plus a dual 8-megapixel cameras on the rear.

That’s right – two cameras on the back. Why you ask? Well it’s not to try and convince the world that bokeh effects are the future of photography as HTC almost did a year ago with its dual-camera One M8, but rather to offer a greatly enhanced camera experience.

Of course you can still play with depth-of-field settings if you so wish. 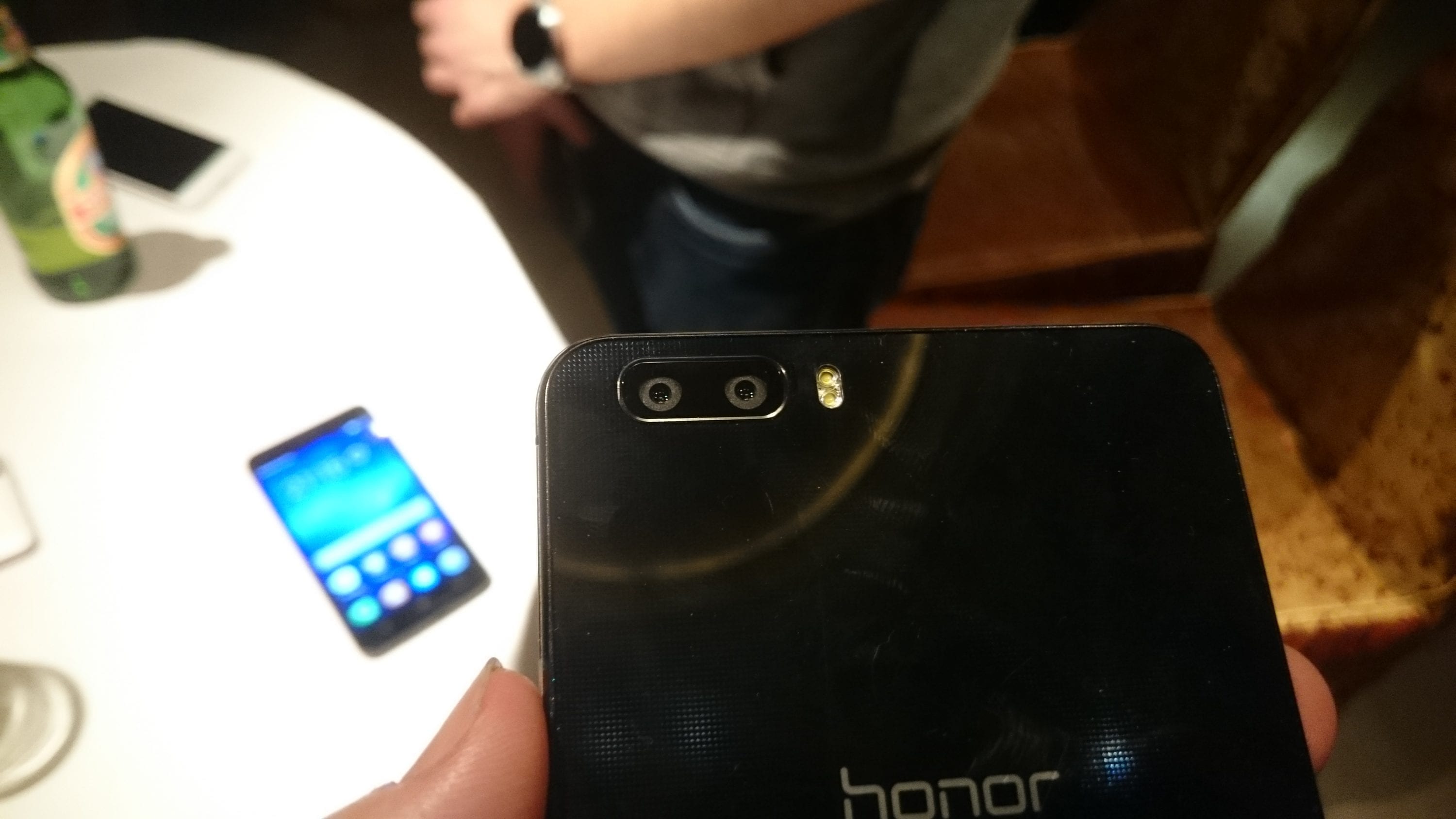 Two image sensors makes it quicker to take HDR (High-Dynamic Range) photos by individually adjusting the settings on each sensor at the same time, then combining the results.

This can also be used to greatly enhance low-light images, along with interpolating the data to produce a 13-megapixel image overall.

On the front is a third 8-megapixel sensor for selfies, along with various features like a panoramic selfie mode and beautification settings to enhance your face.

The Honor 6 Plus ships with Android KitKat, but an upgrade to Lollipop will be coming, and should follow within a matter of weeks of release.

In addition to the much welcomed large battery that promises two full days of ‘moderate’ usage, the 6 Plus also has a ninth core (once referred to as the ninja core by Nvidia) that is used to run the rather more mundane daily tasks users require with greatly reduced power consumption.

Improved thermal cooling also promises to reduce throttling, to ensure maximum speed when those eight cores are called upon to keep your intensive 3D games going. 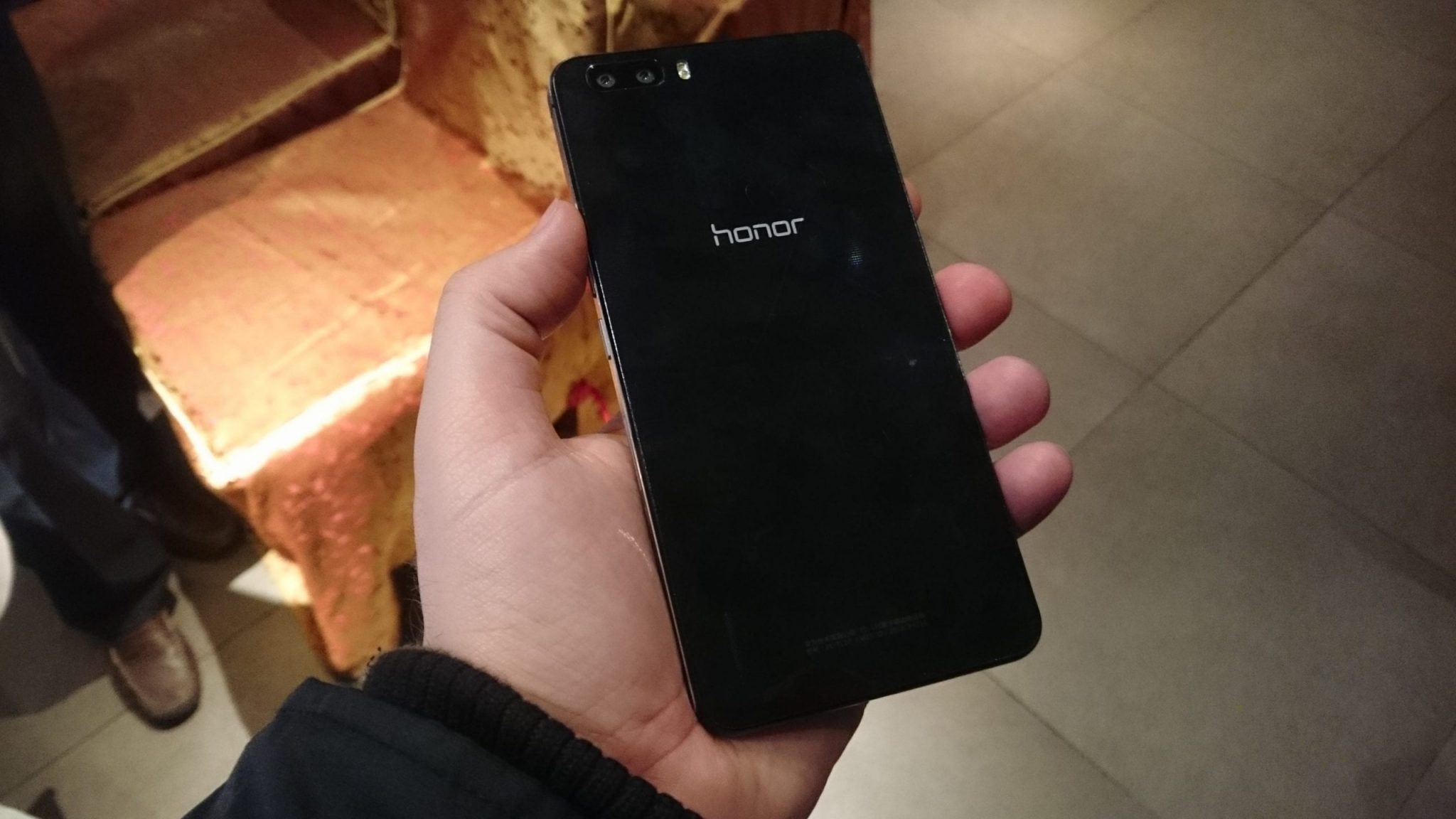 Finally, the Honor 6 Plus that was unveiled also has dual 4G SIM slots (one nano, one micro), although one SIM slot (micro) also doubles up as a the microSDXC slot (supporting cards up to and including SanDisk’s recently announced 200GB card) so you’ll need to choose one or the other.

Pricing is yet to be confirmed, but the original Honor 6 currently sells for £249.99, which means you can expect it to be higher than that on PAYG or SIM-free.

Nevertheless, even if it’s nearer £300-350, it should compare favourably against the new wave of flagship devices costing in excess of £600. 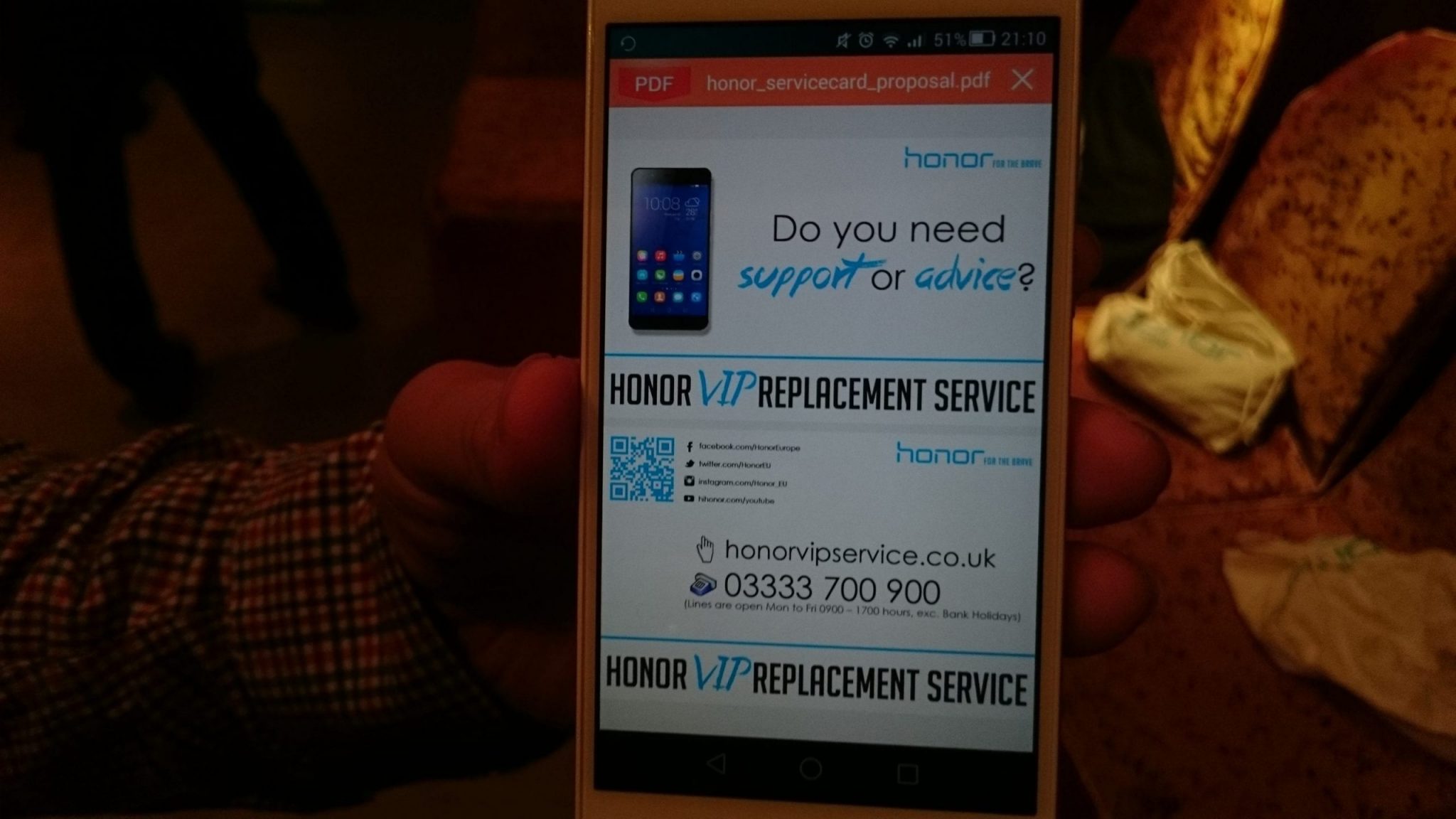 Another feature yet to be fully announced is a new VIP warranty service that will see anyone needing a phone repair getting a new phone by next-day delivery, and sending back the faulty unit by return.

Users of this scheme will need to pay a deposit held until the safe return is confirmed, and be aware that if there’s no fault found it could result in a charge.

The 6 Plus will be available in a choice of colours and on sale by the end of March, when I should hopefully have a review unit to see if all of these impressive specs translate into a highly honorable smartphone experience.