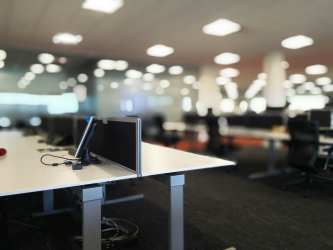 These camera photos were supplied by Honor and were taken from a pre-release Honor 6 Plus handset.

As such, I had no control over the subject matter and will do my own test with a final retail model as soon as I can.

The Honor 6 Plus has two 8-megapixel cameras on the back (to produce a merged 13-megapixel image) and a front-facing 8-megapixel snapper that also has a panoramic selfie mode.