Honor 7: Honor teases over a European release, thus confirming its pending arrivalEarlier this month, Honor unveiled the Honor 7, and unsurprisingly, we’ve all been wondering if and when it will come to Europe. (Well, okay, we were pretty sure it would but let’s not spoil the fun!)

Now a video from Honor has asked the same question in a rather cheeky way, leaving us with little doubt that a European debut can’t be far off.

So what’s the story with the new phone that an incredible nine million Chinese customers ordered within one week of it going on sale? 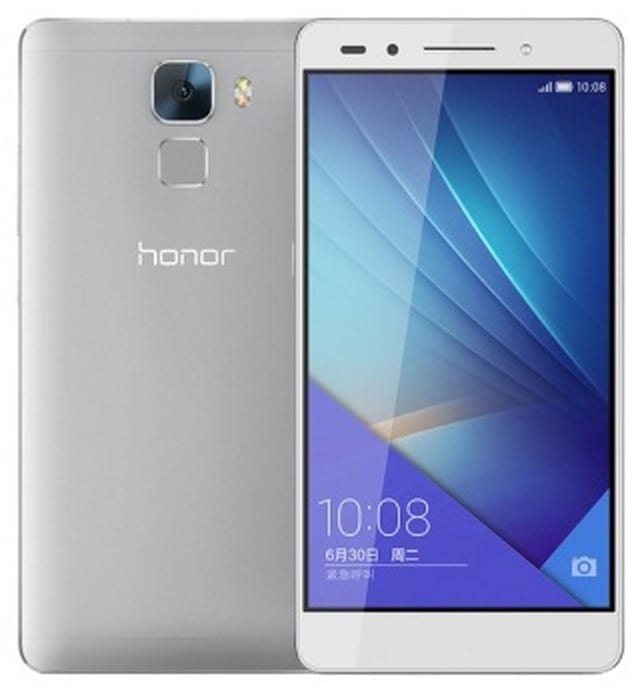 Well, the Honor 7 brings much of the functionality already present in the Huawei P8 to an even larger market, with two things that the P8 lacked.

Firstly, a fingerprint sensor, and secondly, a 20-megapixel camera utilising Sony’s latest IMX230 image sensor, as used in the Samsung Galaxy S6 (meaning it should be a monster in the imaging department).

There’s a larger 3,100mAh battery packed inside too, which should give a welcome boost in standby and usage time. 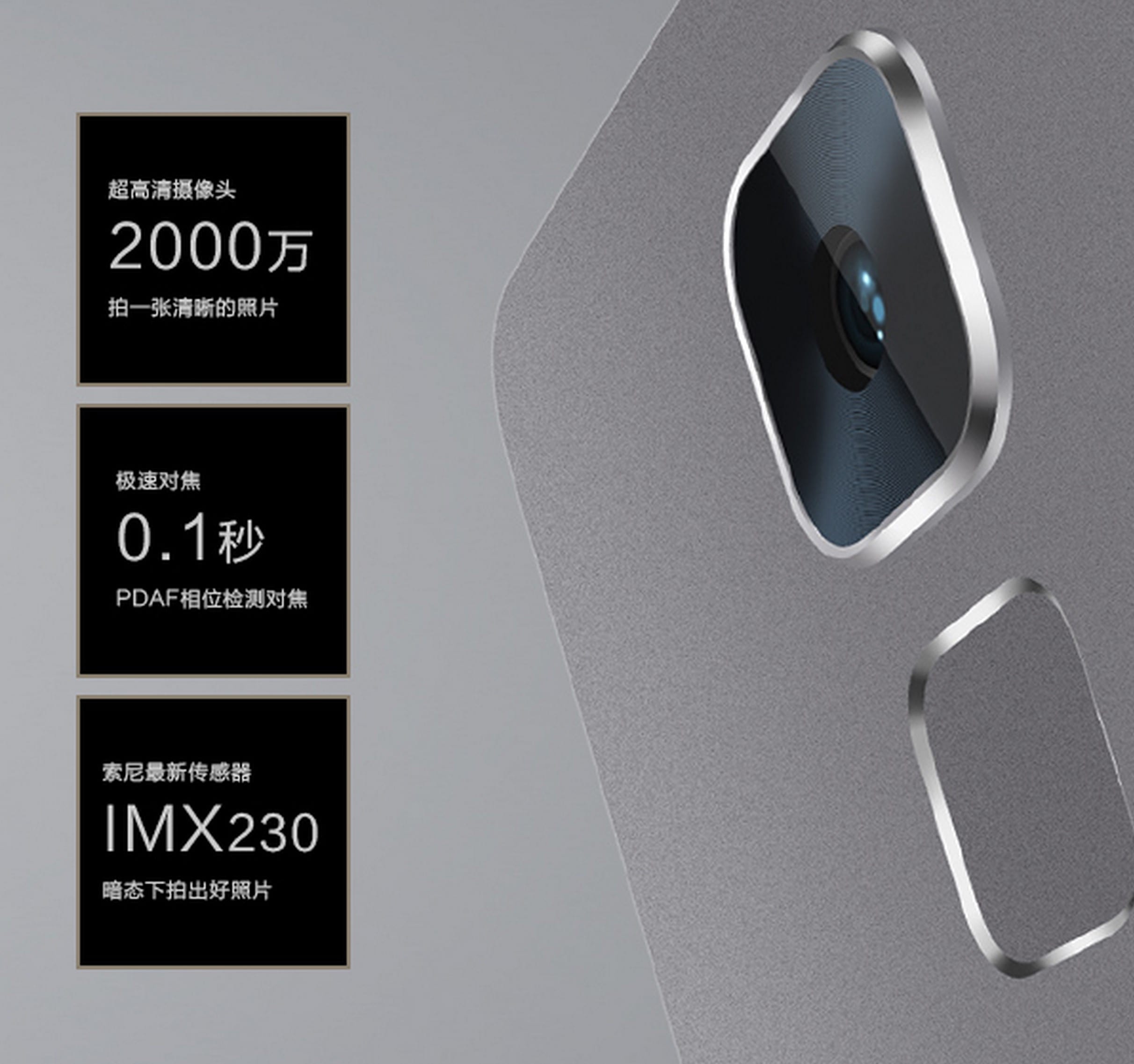 That’s on top of a phone that sports a 5.2-inch Full-HD display, Octo-core 64-bit Kirin 935 SoC, 16 or 64GB of internal storage (the latter for the dual-SIM variant), a memory card slot (for cards up to 200GB in capacity), 3GB of RAM, a front-facing 8-megapixel camera for selfies, and LTE Cat 6 support.

Like the Honor 6 Plus, the phone currently shows as lacking support for LTE at 800MHz, as used by Vodafone and O2 (and soon EE and Three), but hopefully this time around there will be support added on any variant brought to Europe. Fingers crossed.

Shipping with Android Lollipop and EMUI 3.1 out of the box, the Honor 7 marks the latest generation of Honor smartphones, and the precursor to the inevitable Honor 7 Plus that will likely follow early in the new year.

Currently the Honor 6 can be picked up online for around £210, while the current flagship 6 Plus can be snagged for £300. Therefore, we can safely assume the  Honor 7 will sit somewhere in between, making it a bit of a bargain compared to comparable models retailing for £400 and above.

All we need do now is hang tight and wait for the somewhat inevitable announcement that the Honor 7 will be hitting our shores, hopefully in plenty of time for Christmas. Naturally, I’ll be there to get a hands-on and hopefully later a full review