It’s odd that Sony doesn’t seem interested in using optical image stabilisation (OIS) on its smartphones. Perhaps it’s to avoid losing sales of other cameras from Sony, but whatever the reality, it just seems rather stupid to me. 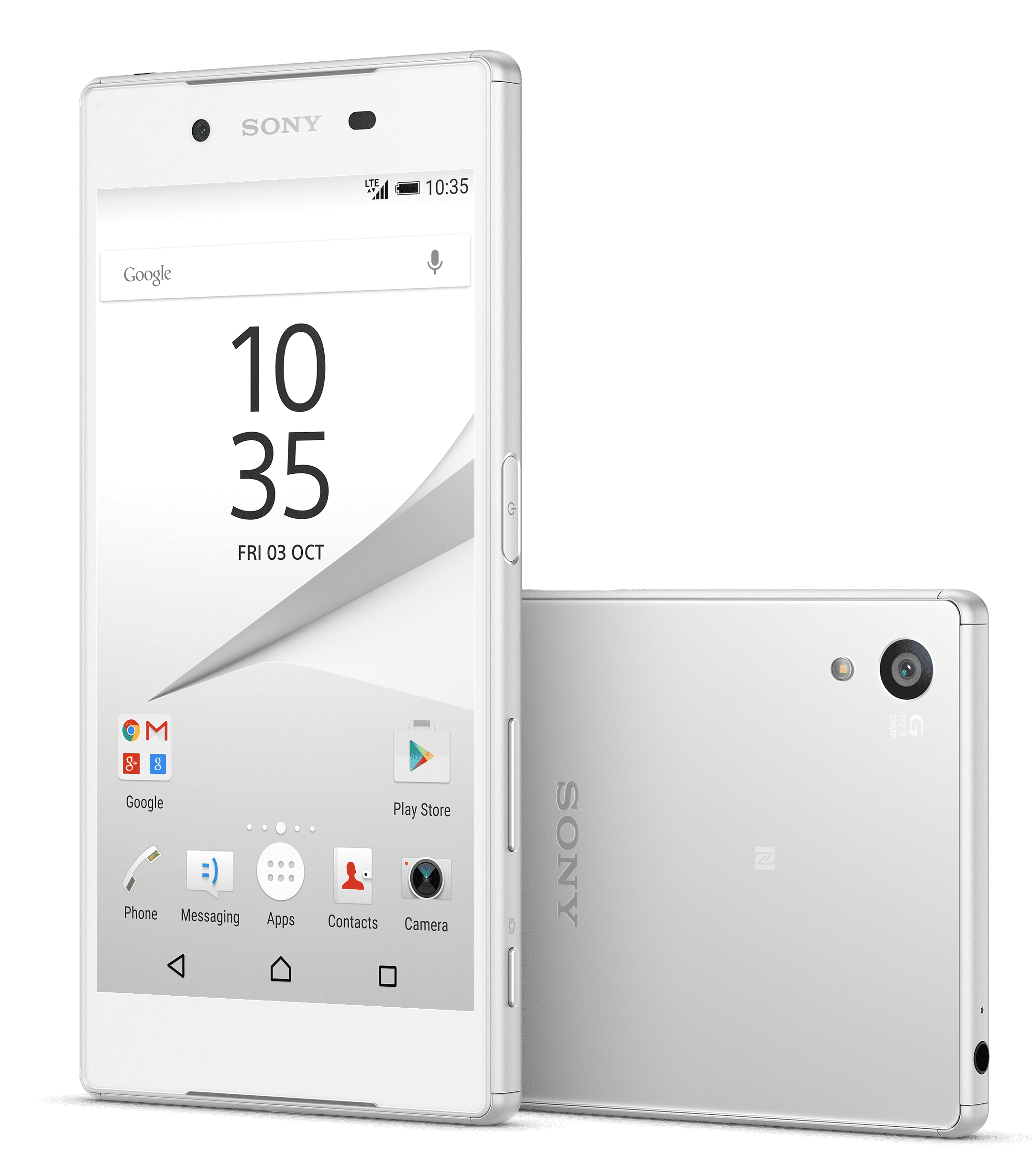 But, Sony has for some time offered software stabilisation and on the latest Z5 range, it has enhanced it even more. The feature is also included for video recording.

Until I get a review unit, I won’t be able to do proper testing of the camera for stills or video, or make comparisons with others smartphones that do have OIS (the LG G4, Huawei Mate S etc). So, until then I stumbled upon a short video from PhoneArena that seems to demonstrate the stabilisation very well, comparing it with the Xperia Z3 for added value.

So, it may well be that the new Xperia phones will do just fine without OIS, just as earlier models have done to a certain degree, but I am still unsure why Sony is so against the hardware-based solution.