Today Doro has started on a new direction for its brand, with the launch of a brand new 4G smartphone, the Liberto 825, which also kicks off a new marketing campaign to encompass all senior citizens.

Of course, it isn’t only people over the age of 65 that can buy a Doro phone, but it’s still the core market for the company, and sees Doro bucking the trend of declining mobile phone sales that affects just about everyone else in the business.

As society continues to get older, it’s a direction that other manufacturers are going to have to look at too. Until then, Doro enjoys an incredible market share and won’t be complaining. 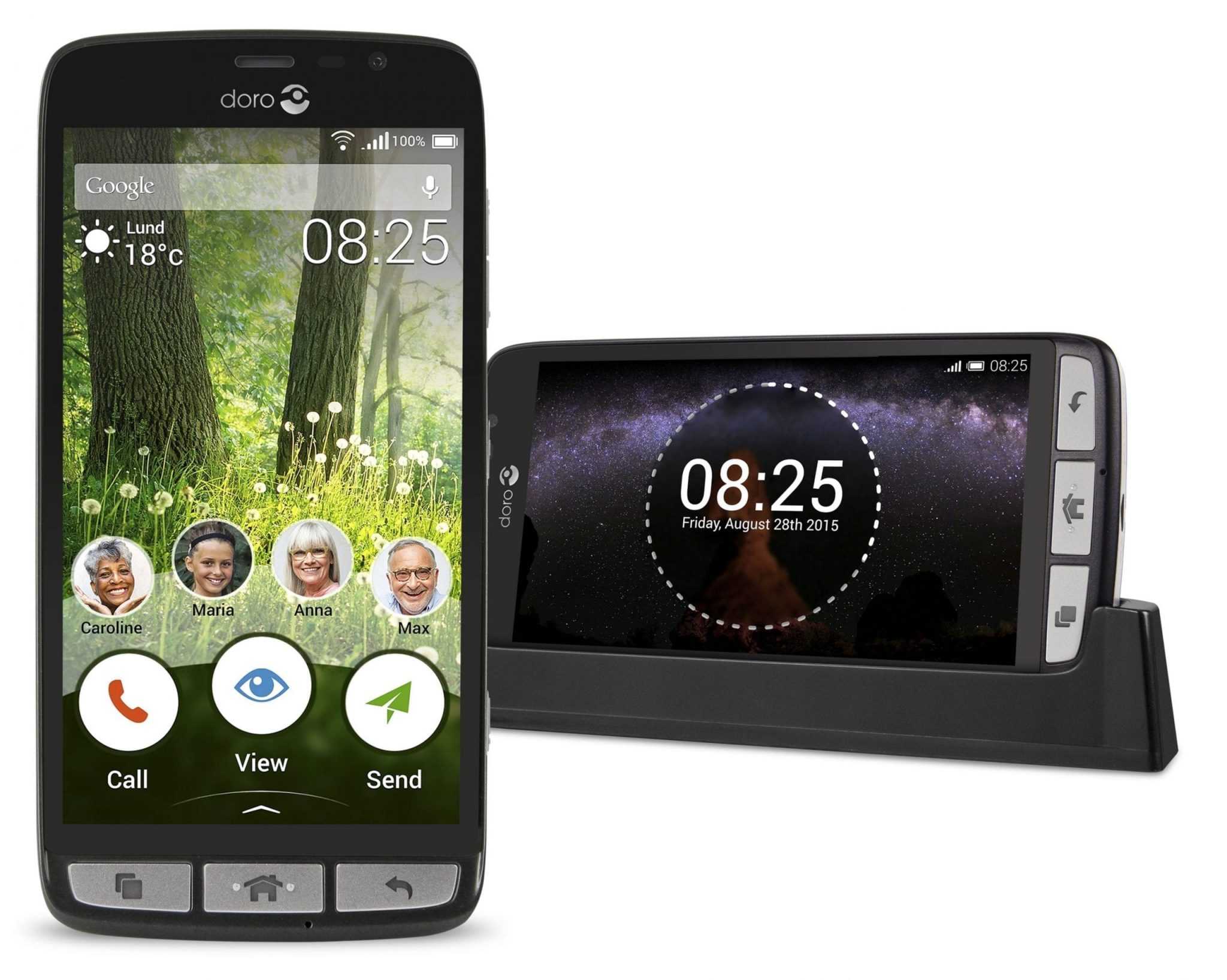 Research conducted by the firm (that has been an ongoing process for the last eight years) has shown that many potential customers felt Doro placed too much emphasis on selling phones for people with a specific impairment.

As of now, Doro will sell itself to anyone who wants a phone that is simple to use, and looks and feels like any other smartphone. Yet, it will still come with the trademark features like loud audio with hearing aid support, adjustable text sizes, remote control over the air configuration so someone else in the family can help set things up, a bundled docking station, and more.

The Liberto 825 sees the addition of 4G, plus a jump to Android 5.1 from the earlier 3G Liberto models. But the biggest change is the revised user interface that allows users to perform tasks without having to search for the appropriate app first.

It’s very intuitive and has the full backing and support of Google too.

The new interface uses simple verbs, such as ‘call’, ‘view’, and ‘send’ to trigger further questions that will let the user, say, send a picture message or look up an address on Google Maps, all in a matter of seconds – without even needing to know (or care) about the app that performs the task.

All of the apps can still be accessed as normal however, and phone owners can still download apps and games from the Play Store (or via a curated list maintained by Doro). Underneath the modified launcher sits a standard Snapdragon 410 powered Android smartphone, with a 5-inch 720×1280 pixel display, 8-megapixel camera with HD (720p) video recording, torch, emergency call button, and a 2,000mAh battery. There’s also a microSD card slot. 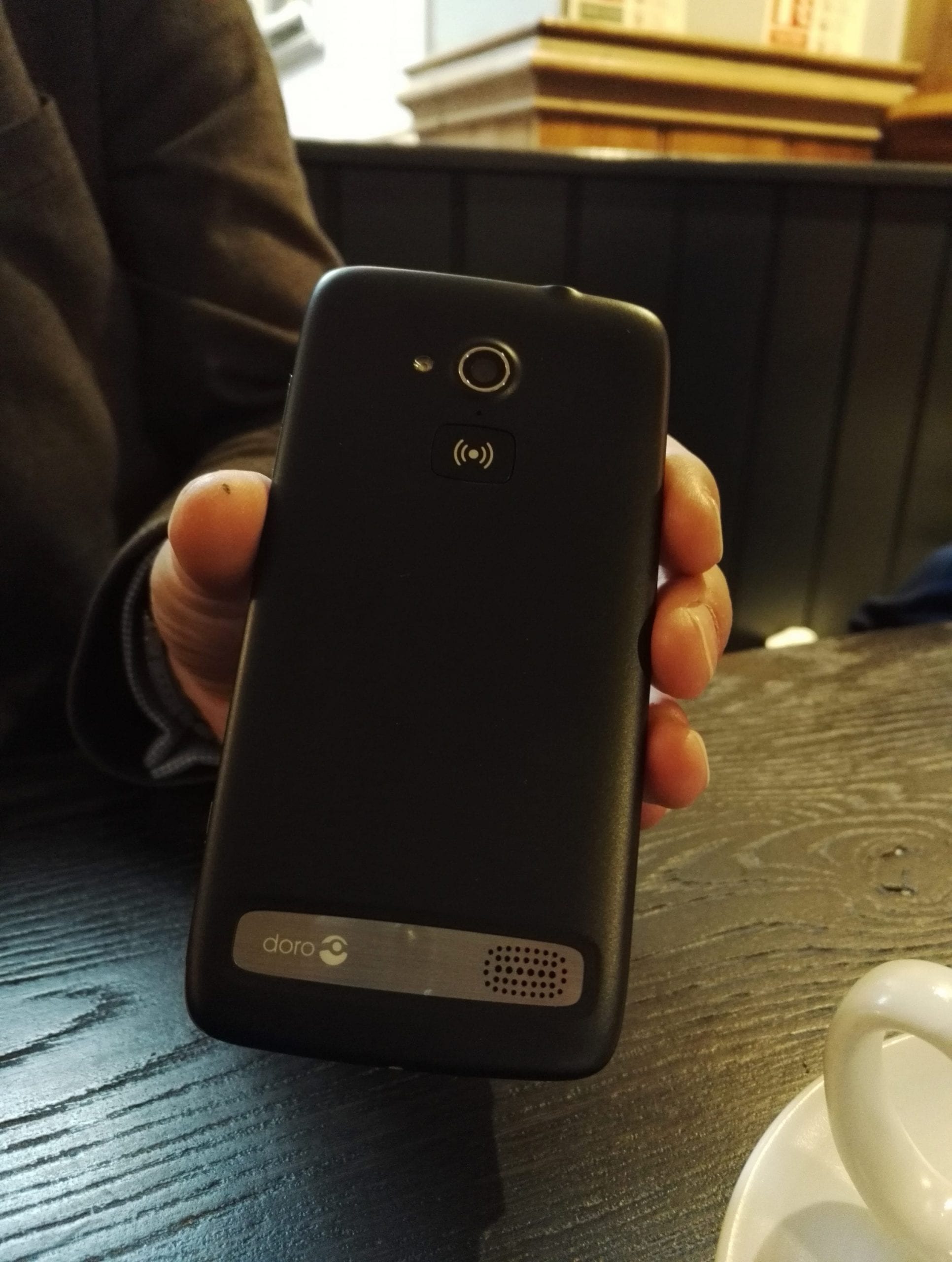 The Liberto 825 will go on sale around November at a SIM-free price of £250, and will be available from a number of high-street retail outlets and online stores, with its introduction on contract from (as yet unnamed) networks in the UK in early 2016.

You might be reading this and thinking this isn’t a phone you’d ever be interested in, but Doro knows that everyone likely knows at least one other person that will be.

Doro also confirmed today that it will continue to produce more featurephones in 2016 too.