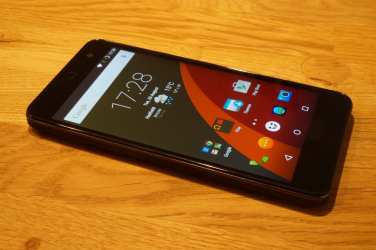 To coincide with the release today of the Wileyfox Swift, here’s an update on a phone that I’ve been using daily since I got my review unit last month.

It was about a month ago that I wrote a detailed head to head with its nearest rival, the Moto G. Motorola set the bar for high performing devices at an entry level price point, but with every subsequent revision the price has been creeping upwards.

The Moto G with 2GB of RAM and 16GB of storage (the only model worth buying unless you want loads of hassle trying to fit on apps and games that can’t be installed on an SD card) has now topped £200. The Swift, with both 2GB and 16GB storage, is just £129.99.

The only problem is that we all know and trust Motorola. The Moto G is also on the high street. You can go along and see one in the flesh, have a play, feel the build quality, and see how nice native Android can be. It’s a great phone, no doubt.

Wileyfox is a new company, with no high street presence. You have to take my word for it that this phone is worth a look, or the others who have posted reviews. Fortunately, all the other reviews seem to be positive.

There’s no point in me repeating what I wrote before, as I already went into a fair amount of detail on the design, performance and the differences between native Android and Cyanogen OS. 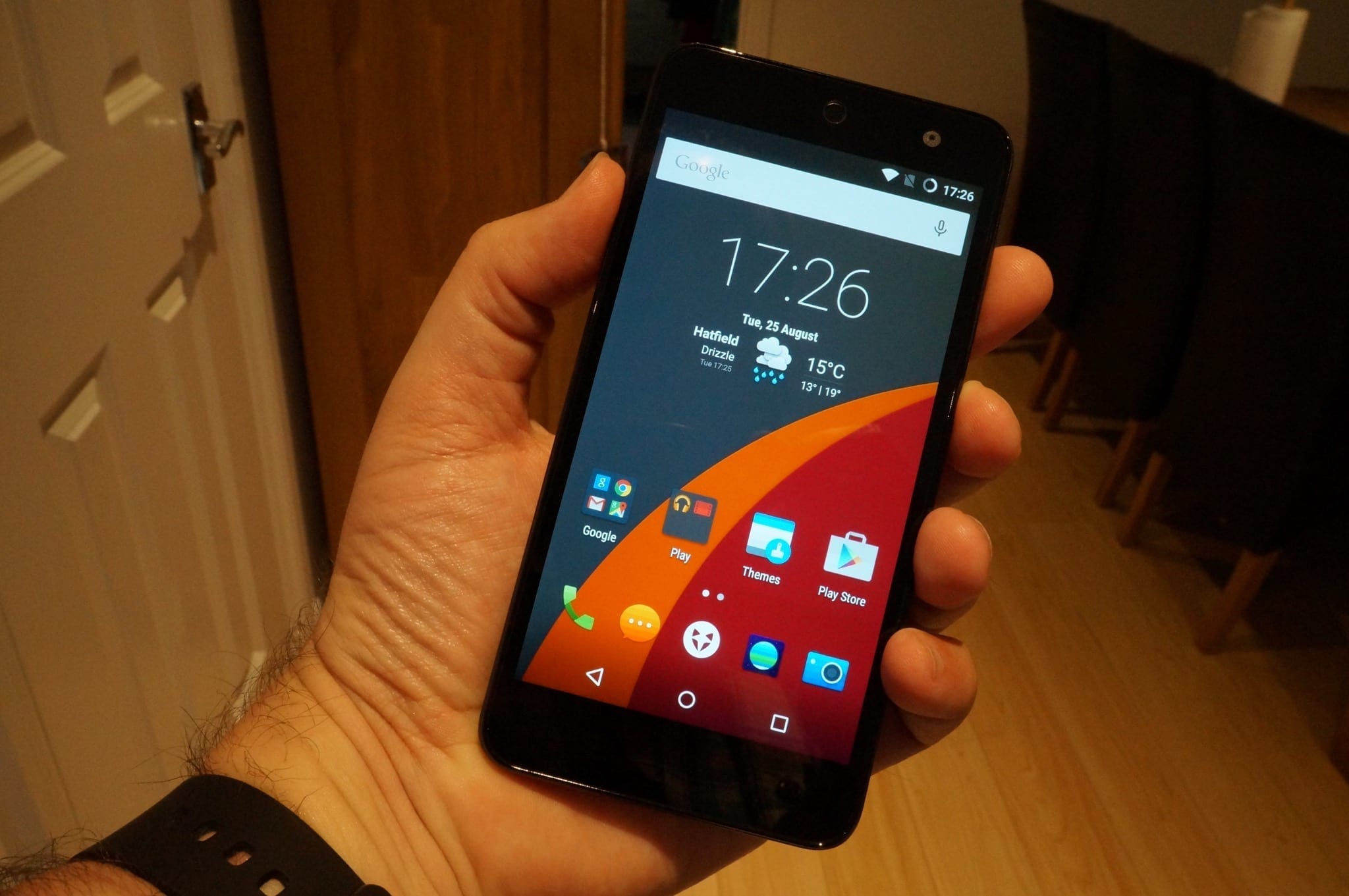 Cyanogen OS isn’t like, say, Amazon’s Fire OS. It’s not a totally unique user interface that sits upon Android and looks and feels a lot different, and it still gives full access to all the Google Apps.

What Cyanogen brings is an adaptation of Android that is all positive. More settings options, custom themes, battery management options (including profiles and individual app-by-app settings) and a load of enhanced security settings.

The 2,500mAh battery has also proven to be excellent. Many phones with larger displays with significantly more pixels, and more powerful processors, make do with little more. As a result, I have been blown away by the stats (using third-party app Battery Widget Reborn) and this has been with both SIM card slots in use.

Only one SIM can offer 3G or 4G access, and unlike many new devices in the mid to high-end range, this is just a Cat 4 4G device. This means a maximum speed of 150Mbps down and 50Mbps up.

In a speed test on EE’s 4G network, I think it’s fair to say that there can’t be many complaints here either. I’ve struggled to get a comparable result on other more expensive devices.

Last week I took the plunge and bought a SanDisk 200GB microSD card. On paper, Wileyfox only states that you can use 32GB cards with the phone. In reality, I tried the SanDisk and found it worked fine.

That means the Swift supports the microSDXC card format, allowing you to use a 64, 128 or 200GB – as well as any larger cards that might come in the future.

Perhaps I’m too easily impressed, but I think it’s quite amazing that you can get a device with 216GB of combined storage for under £250.

The phone does let you install apps on to a SD card, and of course you can opt for a modest sized card if you prefer. Indeed, in some cases you may even get by with just the internal storage and using the cloud. Google Photos will offer to delete your photos and videos from the device once they’re safely backed up, for example.

The Samsung made sensor never disappointed. There are loads of camera modes (many turned off by default, but easily enabled and then selected by flicking up and down in the viewfinder window), and you can even record high-speed and slow-motion video (at 1280×720 pixel resolution). If you’re after just ordinary video, there’s a full HD (1080p) mode too.

The phone doesn’t support RAW, which is maybe a disappointment for some but a feature that, for the most part, most people don’t even realise is an option that now exists in the operating system. Sadly, most manufacturers are still shying away from adding support, or at best only supporting RAW on the flagship devices.

If there’s one issue with the camera, it’s that the HDR mode in the native camera app is a bit too slow. However, while it’s not always clear when the photo has actually been taken and saved, the results have always been good. In fact, the only real problem I’ve had of late with HDR on a phone is the Honor 7 (see my recent photo gallery).

Compared to the Moto G, the Swift is better value and a lot more customisable. Indeed, it’s the way you can customise the phone (both in terms of layouts, and the many extra settings in the menus) that makes it so good. A lot of this is down to Cyanogen OS, which I really wish would come as standard on other devices.

It lacks the water proofing of the latest third generation Moto G, but other than that, it’s as good as, or better, than its more expensive rival.

It’s quite funny that it’s now possible to refer to the Moto G as expensive, but relatively speaking it is. There’s nothing wrong with the Moto G, but there’s also little reason to spend the extra money.

Anyone wanting a bit more in the screen and performance department should also consider the forthcoming Wileyfox Storm, which has a 5.5-inch Full-HD display and Sony 20-megapixel camera, as well as the same Cyanogen OS. I will hopefully have one of these soon too, and it’s worth noting that with a retail price of £199, it will still undercut (just) the Moto G.

10 thoughts on “Wileyfox Swift Review: On sale now – and why you should get one”