Sure, there are still loads of people that refer to them as Fisher Price toys, but for the most part Pebble gets a lot of respect and support from the tech world and customers alike. They also get excellent reviews.

There are many groups and forums that discuss the hardware, the apps, share watch faces and generally go mad for Pebble related news. And the announcement of a round Pebble watch yesterday, just days after the company proudly announced the last of the Kickstarter backed Pebble Steel watches had shipped, left a fair few people with a bad taste in their mouth – and they certainly weren’t backward in coming forward over the subject. 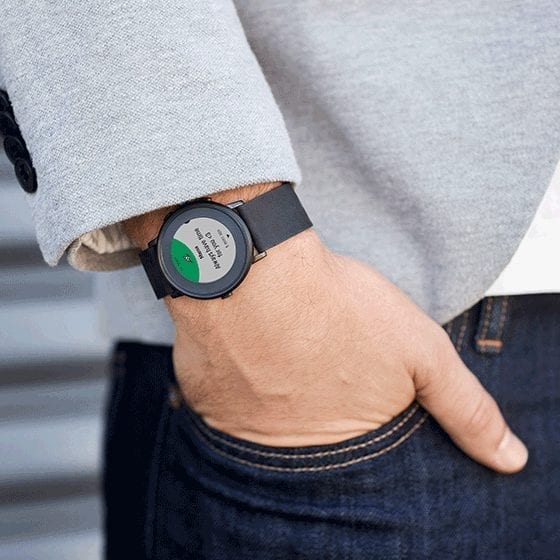 There’s been plenty of shock, disappointment and anger. Including one person who took to telling the CEO to go forth and multiply, which prompted a calm ‘sorry you’re disappointed’ response directly from Eric Migicovsky himself.

But he didn’t need to apologise at all.

Those who feel aggrieved that something new has now been announced, making our watches no longer the hottest new thing , should take pause for thought and realise Pebble needs to reach a wider audience.

The Pebble Time Round is one of many devices the company should be seeking to make. I also believe it needs to be looking at a larger, round, watch that restores a large battery, and carries more weight and with more premium materials to make it appealing to those who see current watches as toys.

I don’t mean a  $20,000 watch, but certainly a range at a higher price and aimed at people that like big and chunky watches that feel like expensive time pieces. It’s certainly where Android Wear watches seem to be going, partly because they have to have large batteries to achieve what Pebble can do with a thinner watch like the Pebble Time Round. 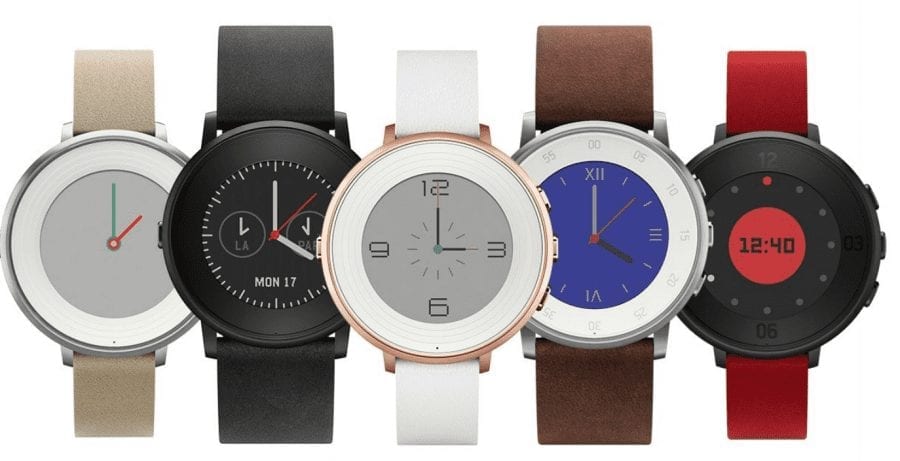 I would like to see a higher resolution display on the next models, ideally four times the resolution, so it will be easy for existing apps and watch faces to be scaled up until redesigned.

I hope that’s exactly what Eric and his team are already working on, and I’m not going to be angry about it. In fact, I’ll probably be asking where I can place my pre-order.

In this case, Pebble is even offering existing Pebble Time Steel backers the chance to get a Round watch for $50 discount, and if they decide they prefer it over their Steel, they can return the Steel.

How many other companies would do something like that?

Sure, take into account shipping, taxes (if you opt to pay for the expedited shipping with tax pre-paid) and return postage for the Steel, it’s probably not going to save a lot of money, but at least something is being offered. 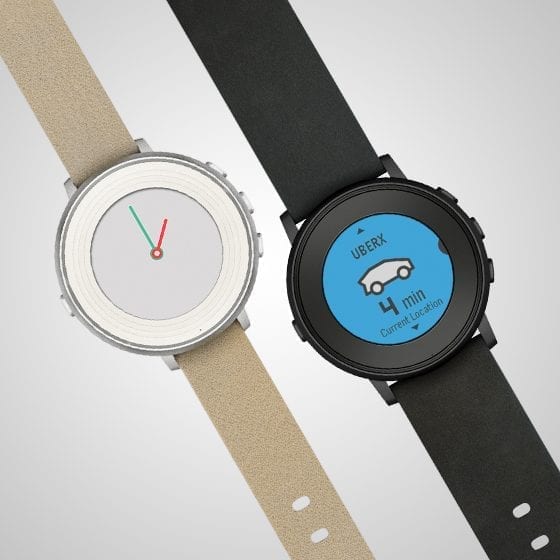 Anywhere else in the world of tech, companies would just say tough luck (in a nice PR-friendly way). That’s how it works in technology, and as ‘they’ always say, if you want to wait for the perfect device, you’ll end up buying nothing.

The backers who got a Pebble Time back in April will have around eight months to enjoy their watch before the Pebble Time Round goes on sale, assuming there are no delays that could increase that time.

This might seem at odds with my moaning about the likes of Sony releasing a new flagship smartphone every six months, but there IS a difference. In these cases, you always feel they hold back a feature or two to give the next one an edge. This is something that goes back to the days of CRT televisions, Hi-Fi systems, and VHS recorders.

Most companies do it to force people to upgrade, but the new Pebble Time Round isn’t replacing the current watches or bettering them in the specs department. Indeed, with limited water resistance and a battery that seems to mark a major shift in strategy for Pebble, some see them as a step backwards.

I’m inclined to agree up to a point, but ultimately Pebble is seeking new audiences. It doesn’t expect original backers to be buying them.

There will always be people upset when a car maker releases a facelifted version of your car, or Apple launches a new shape iPhone, making yours look obviously ‘last generation’ but that’s not what has happened here at all.

For the greater good

People need to stop moaning and see how this is what Pebble HAS to be doing. It’s a small company that needs to build a customer base, if only to ensure developers keep supporting the platform. It’s no good if people like me buy all three Pebble Time watches, and perhaps own one of the originals. Pebble needs unique customers, and that means customers who are only going to be attracted by a particular watch shape, size or design.

As Eric said in a recent interview: “We sold a hundred thousand Pebble Times on Kickstarter within thirty days.. and then [two weeks later] Apple came through and sold anywhere between 1.5 and 3 million in its first weekend.”

Suffice to say, more choice is going to be good for Pebble, and that means good for you.