Having already had the Android Marshmallow (V6) update for my Nexus 5, and seeing the staggering improvement in battery standby time first-hand, the quicker the update rolls out to every Android phone the better.

And today LG has announced the sweet Marshmallow goodness is coming to the G4 next week. Well, if you’re using a phone sold for the Polish market that is.

One must wonder if having a close relationship with Android for its Nexus devices played a part in speeding things along, as many other manufacturers are talking about the end of 2015, or even early 2016, before they start to upgrade people. This isn’t really good enough. 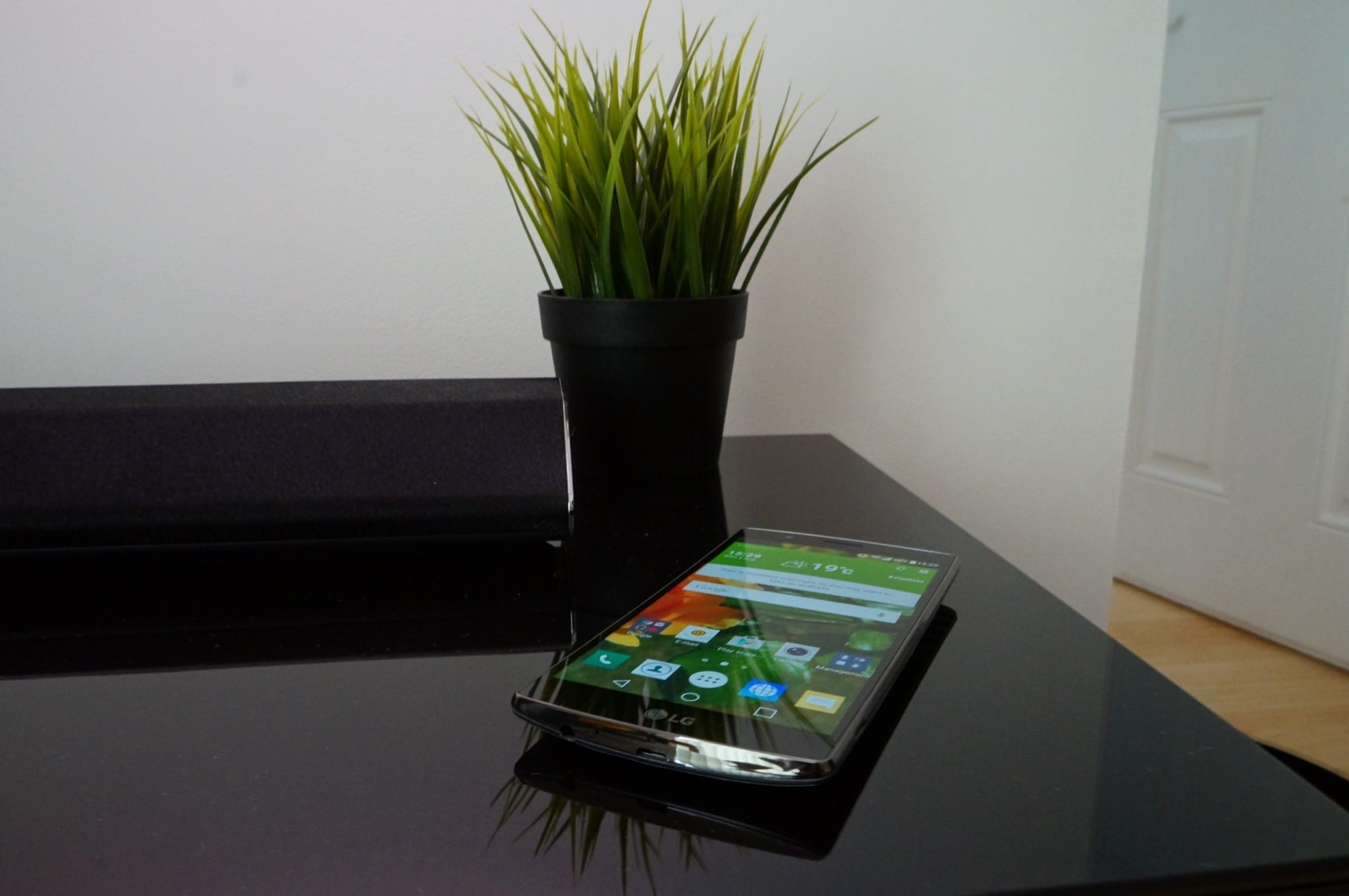 LG should be commended, although alarm bells started ringing when the company pointed out that the update will start in Poland first.

This is because that’s exactly what happened with the G3 updates, and it was some considerable time before the updates became available in other markets. Indeed, some users never got any updates at all.

Of course, you can download the Polish ROM and flash it without much difficulty, but most users won’t be doing that. Therefore it could be some weeks, or even months, before Android 6 comes to UK users, and even longer before the network branded models get it.

Ordinarily, I’d have nothing nice to say about network branded firmware. Indeed, I’ve spent many hours debranding devices over the years, but these days there can be good reasons to keep the firmware on your device – or even put a network-specific ROM on your generic SIM-free phone.

The G4 is one of a tiny number of handsets compatible thus far with Three’s new ‘SuperVoice’ (aka VoLTE) service but it requires a Three-branded model. Therefore, users wanting access to both Three’s superior 800MHz 4G coverage AND all the benefits of Android 6 may be left waiting a while.

Perhaps I’ll be proved wrong, and I sincerely hope I am.

Whatever happens, it’s still likely the G4 will be getting the update quicker than a lot of other devices, and now you can get the phone SIM-free for under £350 (just recently you could get one on Amazon UK for under £300, but that offer has now gone) the G4 – despite the disappointing battery life in my review – is turning out to be a bit of a steal given it has a camera that still outperforms many far more expensive rivals. 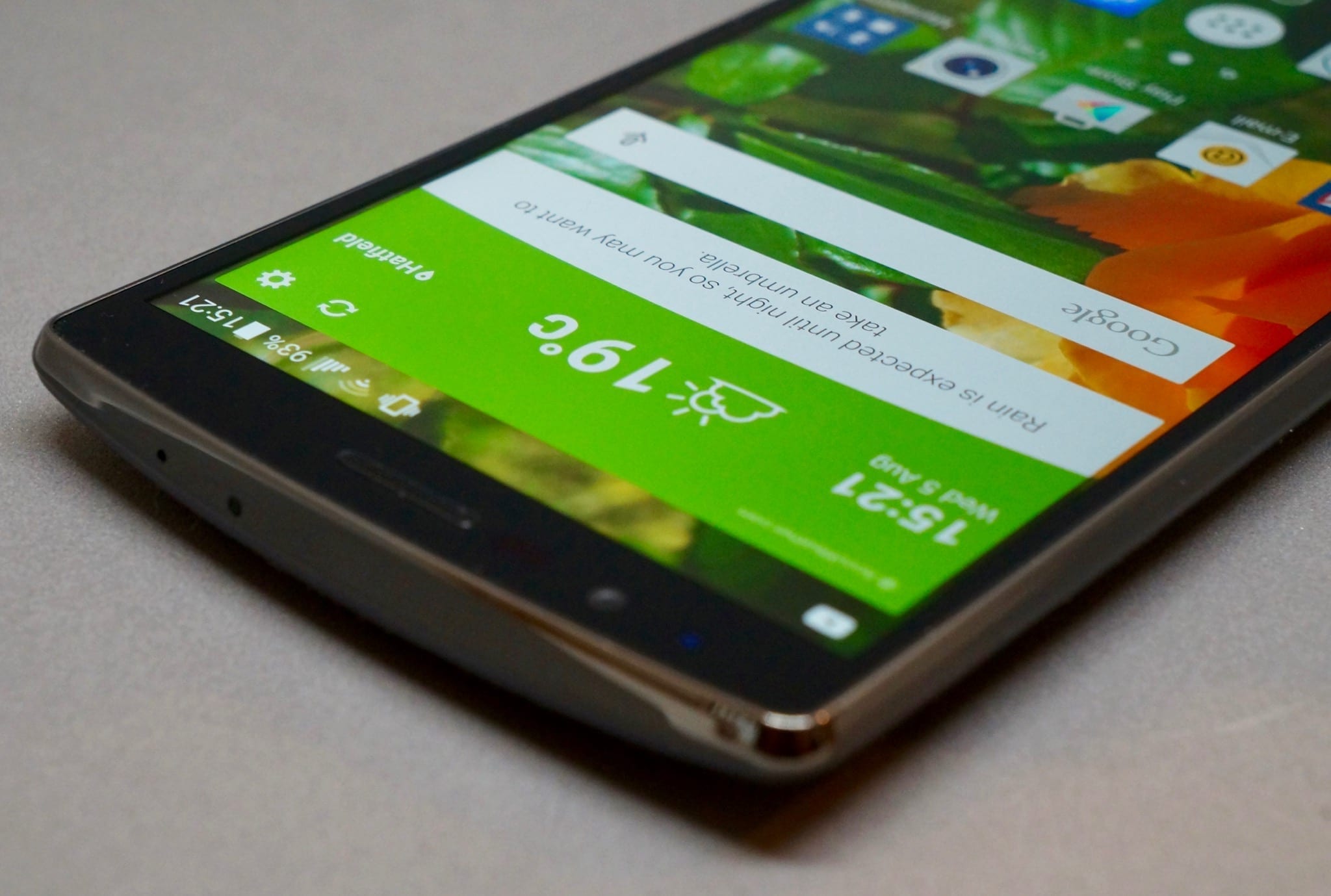 London, 15th October, 2015 — Owners of LG Electronics’ (LG) G4 smartphone will be the first in the world to receive the Android 6.0 Marshmallow OS (M). LG G4 owners in Poland will begin receiving their Android M upgrade beginning next week with other markets in Europe, Asia and the Americas to follow.

The latest update to the Android operating system offers a number of features designed to enhance the user experience, such as:

· Permissions have been simplified with greater control of the information applications can access, not only at the installation stage but any time
· Silent feature for sound and vibrate mode as well as a Do Not Disturb mode to block all sounds or only alarms and notifications
· Doze Mode which shuts down background processing of certain apps when the phone is not in use, to significantly prolong battery life

“By working closely with Google, LG has been able to bring Android 6.0 to the G4 ahead of any of our competitors,” said Chris Yie, Vice President and Head of Marketing Communications for LG Mobile Communications Company. “While speed alone isn’t an indicator of great service, it does go a long way toward giving consumers the confidence that LG is committed to its existing customers first.”

Details of the Android M upgrade schedule and affected models will be announced in individual markets.

One thought on “Polish LG G4 owners getting Android 6 in a matter of days, UK hopefully not too far behind”