I use the term flagship loosely, as none of these handsets are that amazing in the specs department, especially when put alongside some of the recent releases from Chinese firms like Honor (Huawei) and Alcatel (TCL). TCL being behind the Vodafone Smart Ultra 7 released yesterday, that costs just £5 more than the Spark X, yet comes with a full-HD display and a more powerful chipset.

We’re also seeing increased competition at an admittedly higher price point, but one still far short of the prices of real flagships from HTC, LG, Samsung, Sony and co. 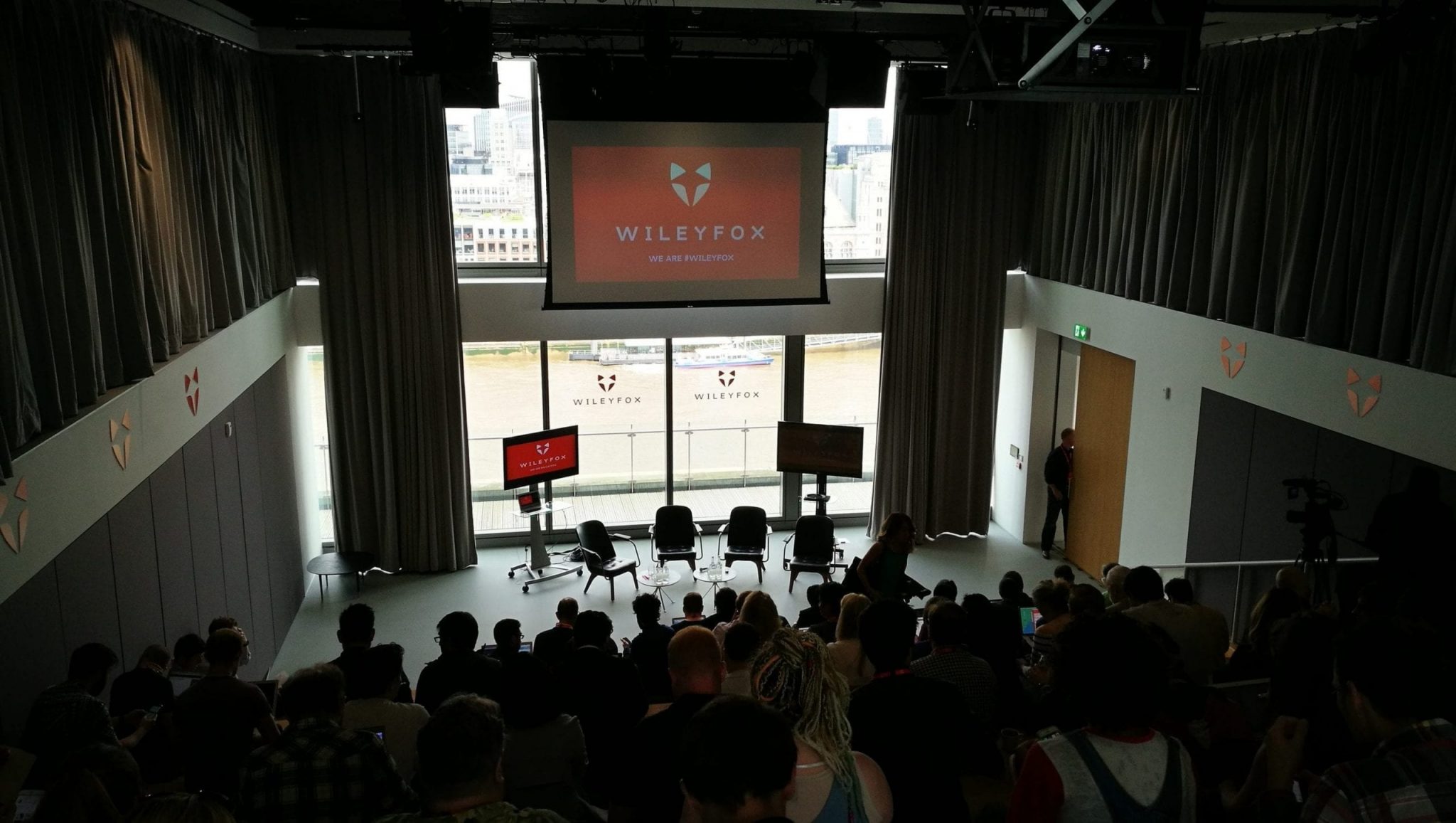 Wileyfox stated at its launch event in London today that it has manufactured 250,000 Swift and Storm models, but with these new phones today it hopes that by this time next year it will have shifted some two million devices.

That’s quite a bold estimate and perhaps a little optimistic given the ever increasing competition.

So what of the phones themselves? 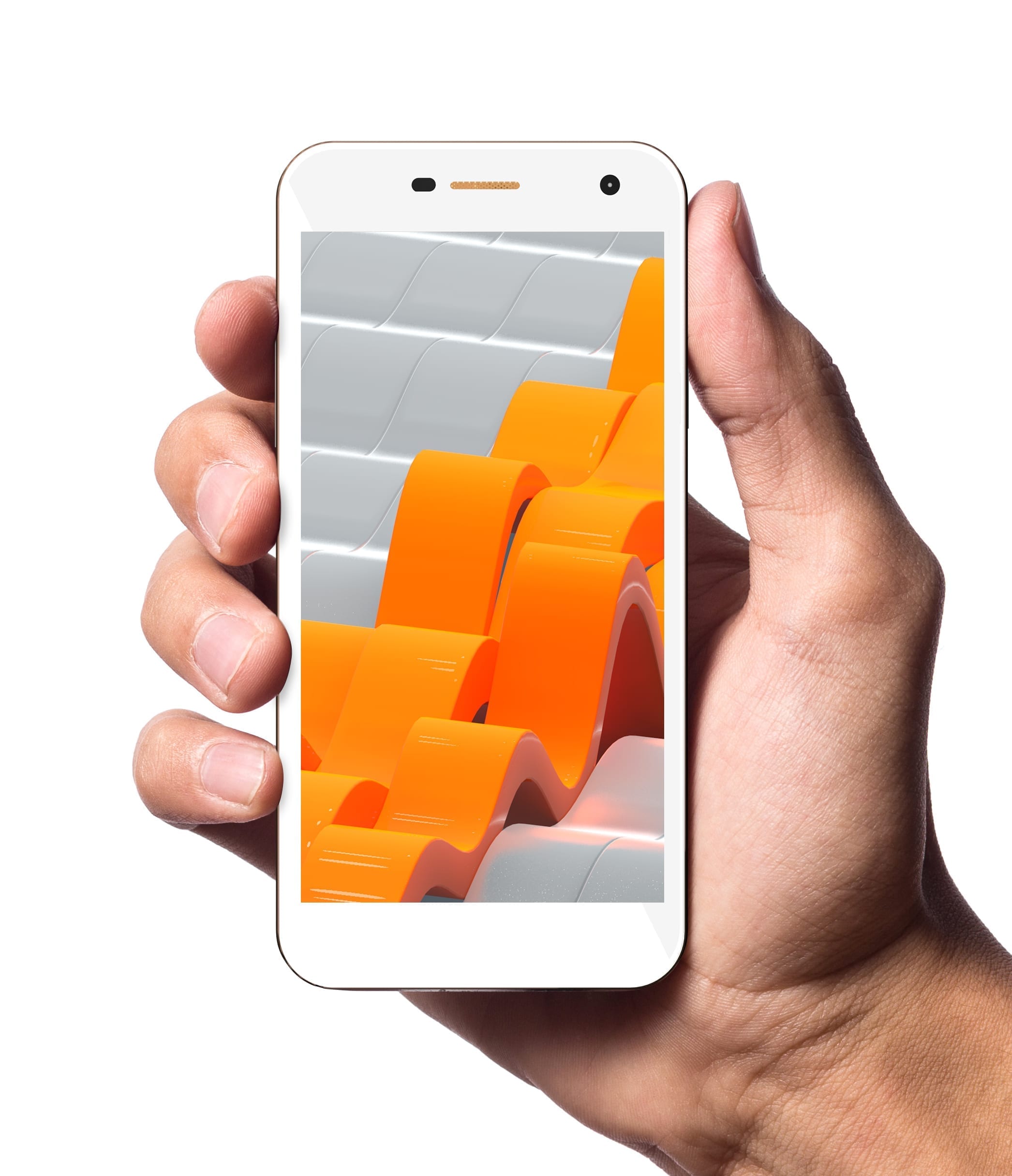 At under £90, before any discounts, the Spark can perhaps be excused for having a spec that on paper sits the phone underneath the current Swift. It has less RAM and less storage, for one.

Inside is a quad-core MediaTek MT6735 chipset, with 1GB of RAM and 8GB of internal storage. This seems out of place for a phone released in 2016 – even at a low price like this.

Thankfully a memory card slot and support for adoptable storage does make it possible to address the storage issue if you don’t mind buying a memory card, but it still has only single-band (2.4GHz) Wi-Fi, an 8-megapixel camera (front and back) instead of the 13-megapixel camera on the Swift, and a pretty small 2,200mAh battery – although it is swappable.

The screen is a 5-inch 720×1280 pixel display, with Dragontrail glass. Like the Wileyfox Swift, there’s two SIM card slots (micro SIM) and a third slot for a microSDXC card, so you won’t have to choose between what goes in the second slot on many rivals.

It may sound like a very low-end phone, but when put up against the (likely outgoing)£129.99 Swift on AnTuTu, the MediaTek SoC beat the Qualcomm Snapdragon 410 chipset, helped mostly by a far improved 3D performance, and faster RAM.

I had to include this as it’s a great unboxing that also introduces the phone nicely (and saves me a load of work!) before I get to start on my own review. Kudos to Chris Barraclough for making something so mundane so entertaining!

The Spark+ bumps up the rear-facing camera to 13-megapixels, doubles the storage to 16GB and also the RAM to 2GB. At £114.99, it means I’d recommend paying the extra £25 for what should almost certainly become a better user experience.

Given it might even save you from buying a memory card, it’s even more of a no-brainer.

The Spark X takes the Spark+ and increases the screen size to 5.5-inches. The price doesn’t increase significantly, meaning it’s just a further £15 to take you to the top of the ladder.

Perhaps the only reason to stick with the Spark+ is that you simply want a smaller, more pocketable phone. That’s fair enough as it can be a little big for small hands, and so choice here is welcome.

The Spark X still only has a 720×1280 pixel screen, the same 13-megapixel image sensor as the Spark+, single-band Wi-Fi, and no extra features like NFC. The battery is increased in size to 3,000mAh.

There’s also no support for USB On-the-Go, and 4G is limited on all three models to 800, 1800 and 2600MHz bands. This means there will be no support for the 3G 2100MHz spectrum that is being refarmed in many areas to increase capacity and speed. The phones are also Cat 4, so topping out at 150Mbps down and 50Mbps up.

With such a small differential between each model, I once again feel compelled to wonder how Wileyfox things it sensible to release all three models in the UK rather than picking just two – the Spark+ and Spark X.

Cyanogen OS for all

One thing that does give these phones an edge over the competition is Cyanogen OS. Each phone ships with 13.0, and they will be upgradeable to 13.1 in due course. Nick Muir, CEO of Wileyfox, also promised 13.1 for Swift and Storm owners too.

I’ve talked about Cyanogen OS a lot in the past, and it’s a really great spin off of Android. Suffice to say, it takes plain vanilla Android and adds a series of clever and useful options, themes, enhanced security, and much more. The phones ship without any bloatware, not even Facebook or Twitter apps, which is an added bonus.

In a busy market of phones ranging from £100 to £300, there’s all to play for and Wileyfox is still opting only to go after the entry level market, which is a shame as I’m sure it could have offered a new range with more defined differences, and a wider range of prices.

Having just £40 difference between the Spark and Spark X, with a third phone in between, is quite mad.

Victoria Denman, Chief Marketing Officer for Wileyfox explained the reasoning is down to the runaway success of the Swift (over the £200 Storm), which means the company chose to launch new models at that end of the market.

In my opinion, the entry level Spark is much like when Motorola opted to have two Moto G 3rd Generation models, although at least there was a bigger price differential. Nevertheless, I recommended to everyone to get the model with the 2GB of RAM and higher storage.

The same advice as I’d give today, although as it’s the Spark that I took away to review, I’ll be able to see in the coming week or two if that is still good advice. With the ability to use adoptable storage, and Android Marshmallow designed to work well with less RAM, I may find that the Spark isn’t as badly impacted as I fear.

It’s a shame none of the models offer NFC for Android Pay support, although the CEO did hint that this would likely be a priority on the next phones. What wasn’t said is when the next lot of phones will come…

If you have any questions about any of these phones, please ask in the comments below. You can also find out more on the Wileyfox website.

If you want to buy any of these phones, they’re available to buy or pre-order on Amazon.