At the Velodrom in Berlin, during IFA, Huawei unveiled an all-new range of phones, called Nova, plus a new high-performance tablet.

The Nova and Nova Plus (5.2 and 5.5-inch screens respectively) are pitched as handsets aimed at females, with a great deal of emphasis on the selfie-mode with various beauty functions.

But ultimately, the phones are really for everyone and they will sit below the flagship P-series models that currently comprise the P9 and P9 Plus. 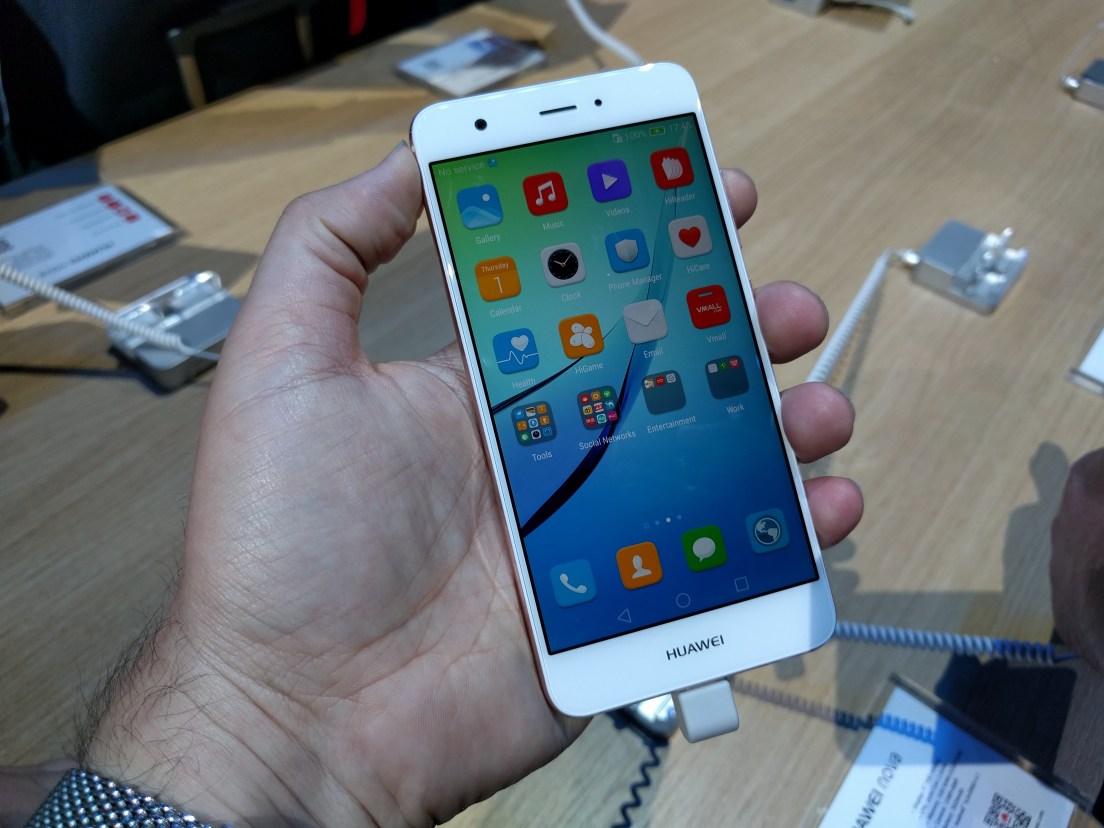 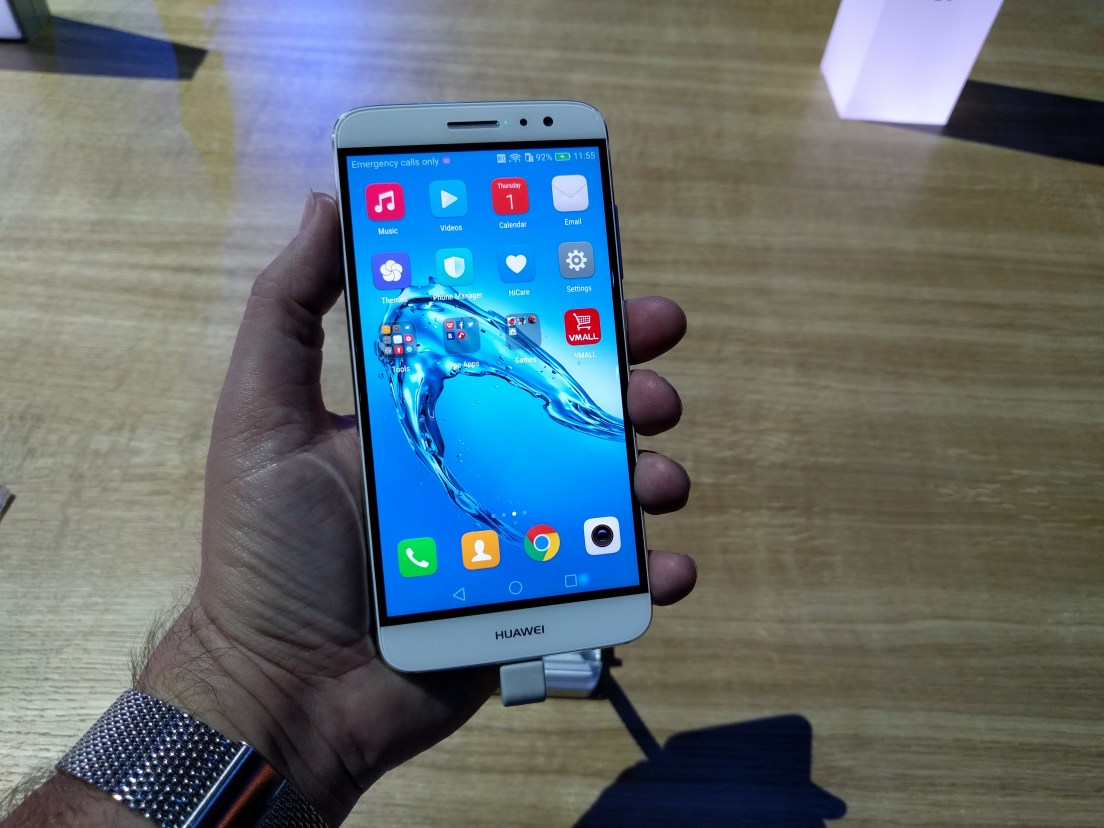 Inspired by the design seen recently on the P9 and P9 Plus, the Nova handsets come with 12 and 16-megapixel cameras respectively, and optical image stabilisation on the Plus model.

The phones also include most of the new features in the latest Huawei and Honor handsets, including the Eye care mode first introduced on the Honor 8. A fast fingerprint sensor and decent batteries promise around 1,000 camera photos before charging.

Talking of the P9, Huawei also launched two new colours for the Leica co-branded smartphones: red and blue. Each will sell for €549. 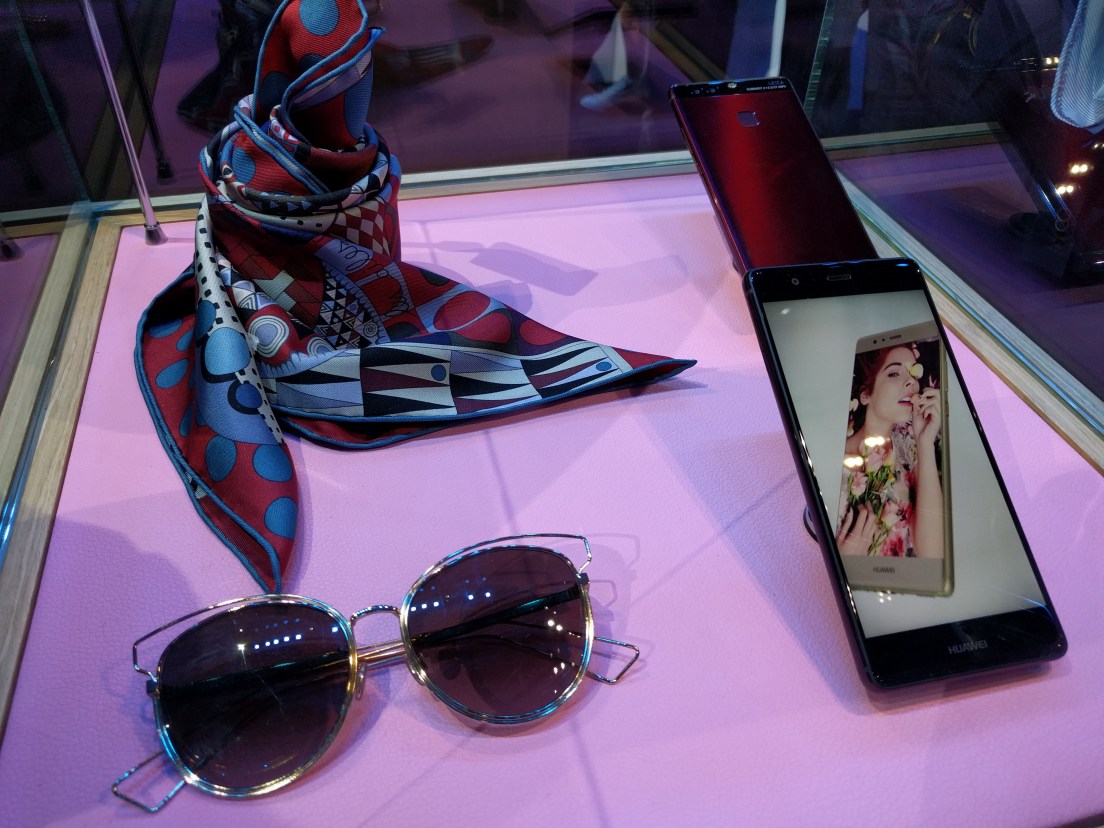 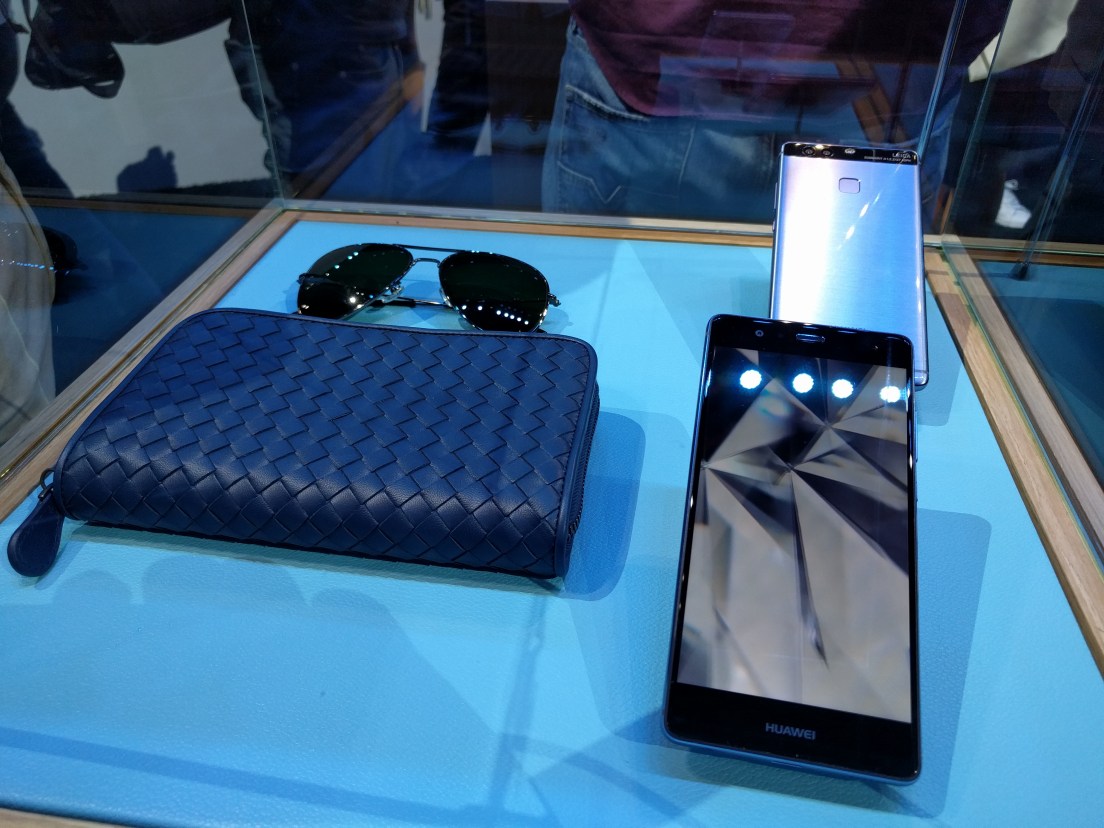 Available in a range of configurations, including 4G LTE enabled models, the tablet is a higher-spec tablet and makes a change from the usual low budget, low spec, tablets being released by other manufacturers.

The MediaPad also includes Harmon Kardon stereo speakers and will come with the option of high-end headphones, giving an excellent visual and audible experience. 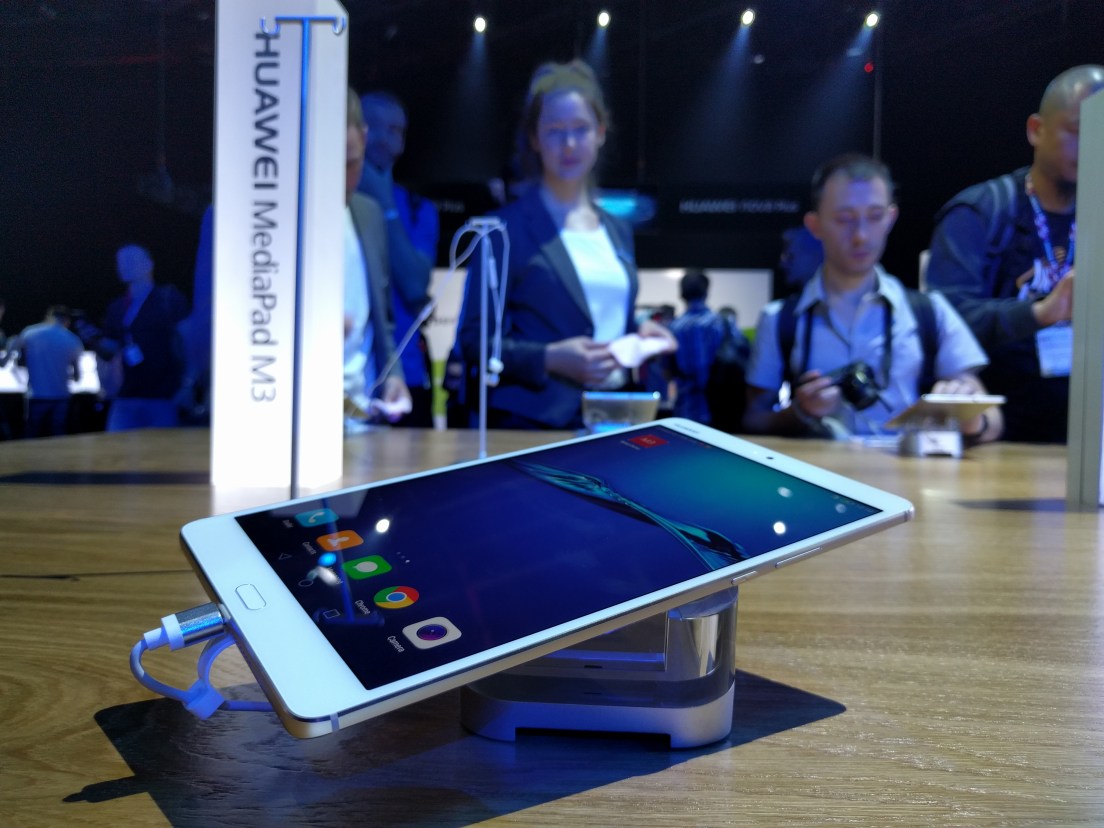 I’ll be writing more on all of these new devices in the coming days, including a more in-depth look at the Nova Plus, but in the meantime please keep checking my updates on Twitter.