I have to say it was a bit odd to return to the same venue this year for the latest smartwatch from Samsung. The seventh if you count its very first prototype from 1999.

The same venue, same stage in the circular auditorium, same presenter and most of the same people in the audience.

Except this time around there was one noticeable difference. 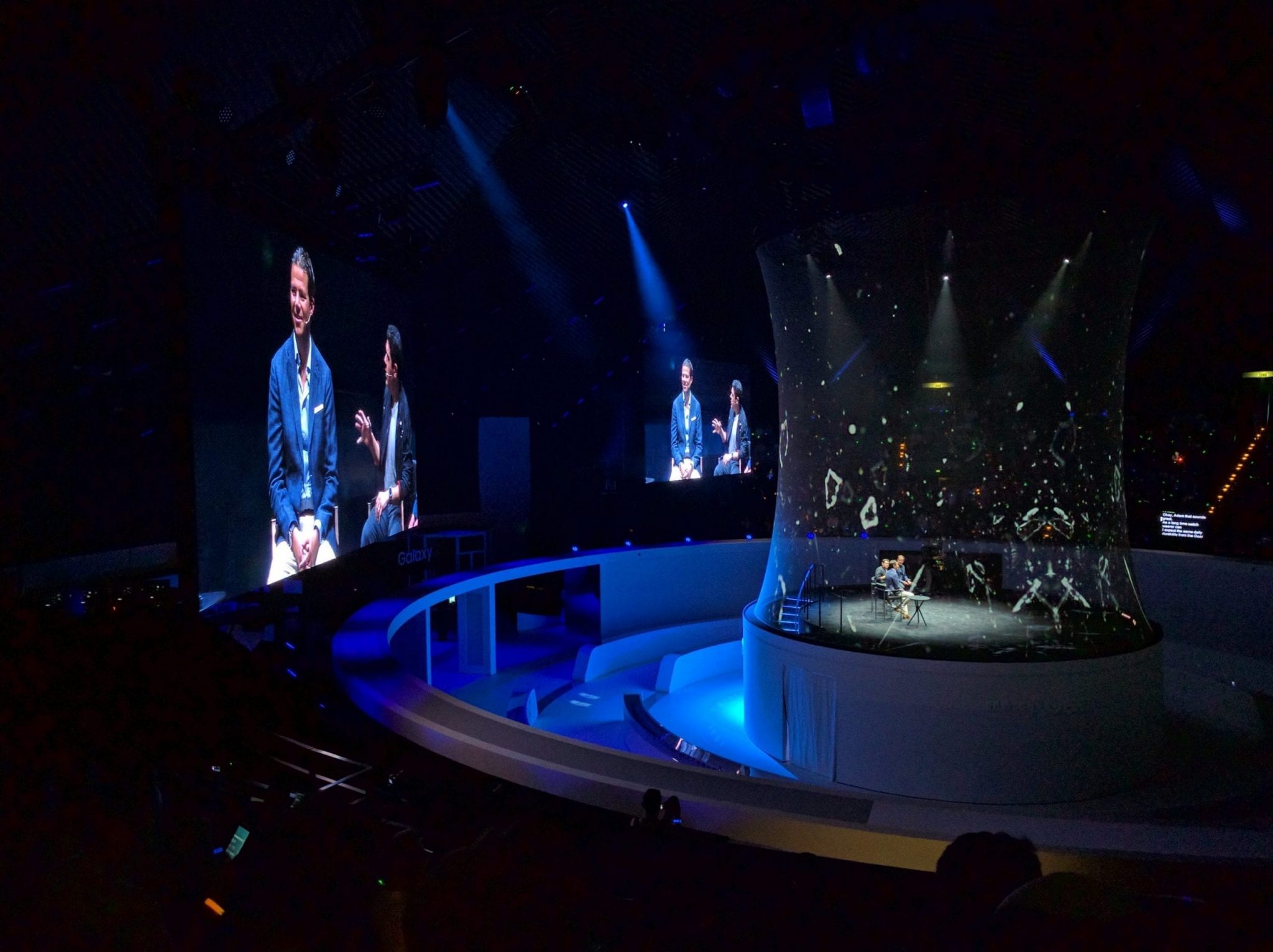 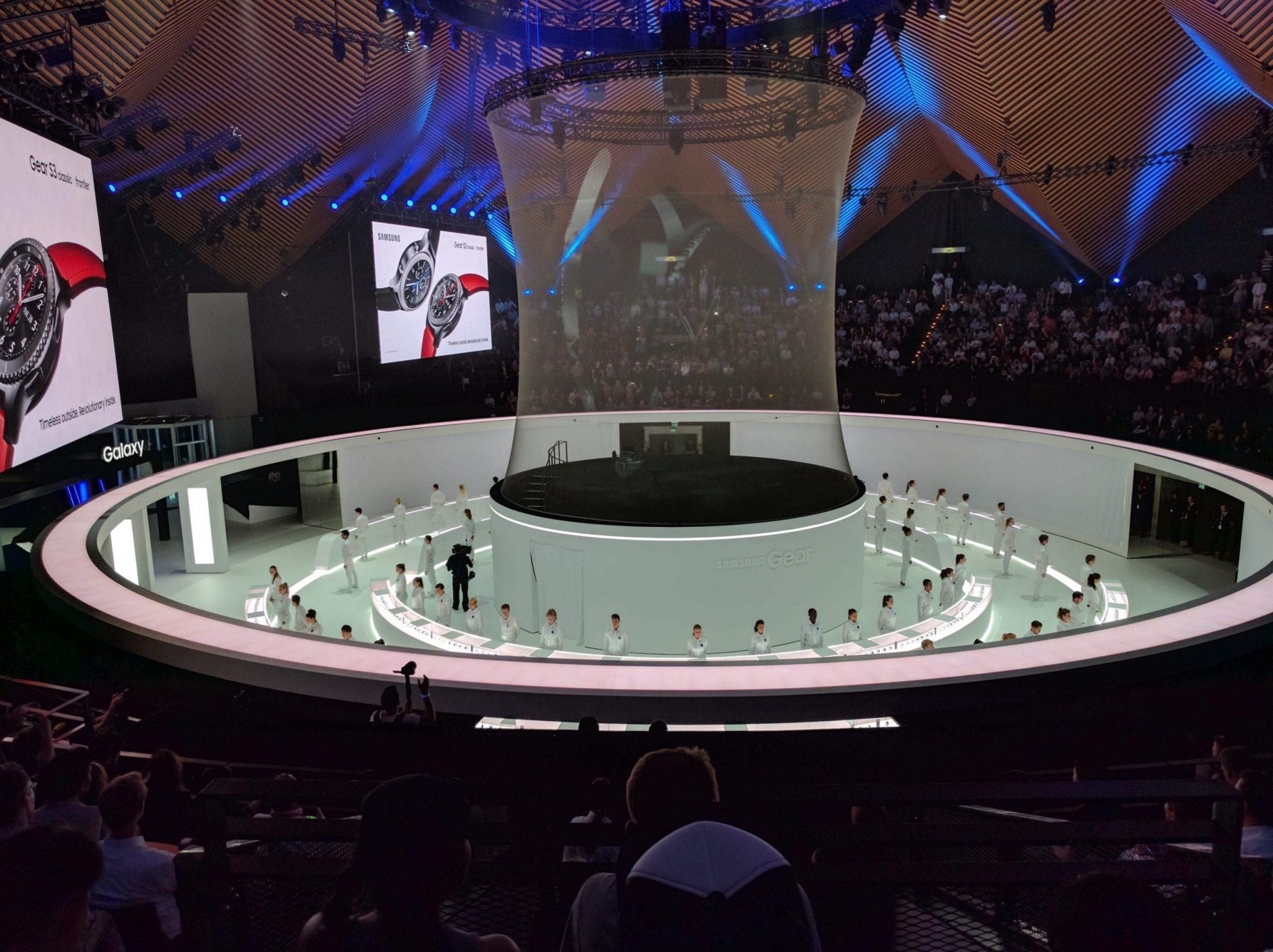 This time there was no demonstration of the various apps, no mention of it running Tizen OS, and when the various features were mentioned, they were listed quickly so not to divert attention away from the real focus of the new Gear S3, of which there are two variants – Frontier and Classic.

Samsung noted that the new watch will be marketed to people who already buy and wear watches, not a new generation that may wonder what a watch even is.

Samsung brought on a Swiss watch designer who had a part in the design of the Gear S3, who was proud to have worked with Samsung and stated that he hoped the rest of the industry would be happy that Samsung has kept true to tradition.

Artist and industrial designer Arik Levy also spoke about the ability to customise the watch with custom watch faces and straps, with a range of limited edition models going on sale around Christmas time (see above) – after the time the ordinary watches will go on sale.

It is still a smartwatch

Although Samsung didn’t take much time to talk specs, the Gear S3 is still the most powerful model yet and promises up to four days between charges. 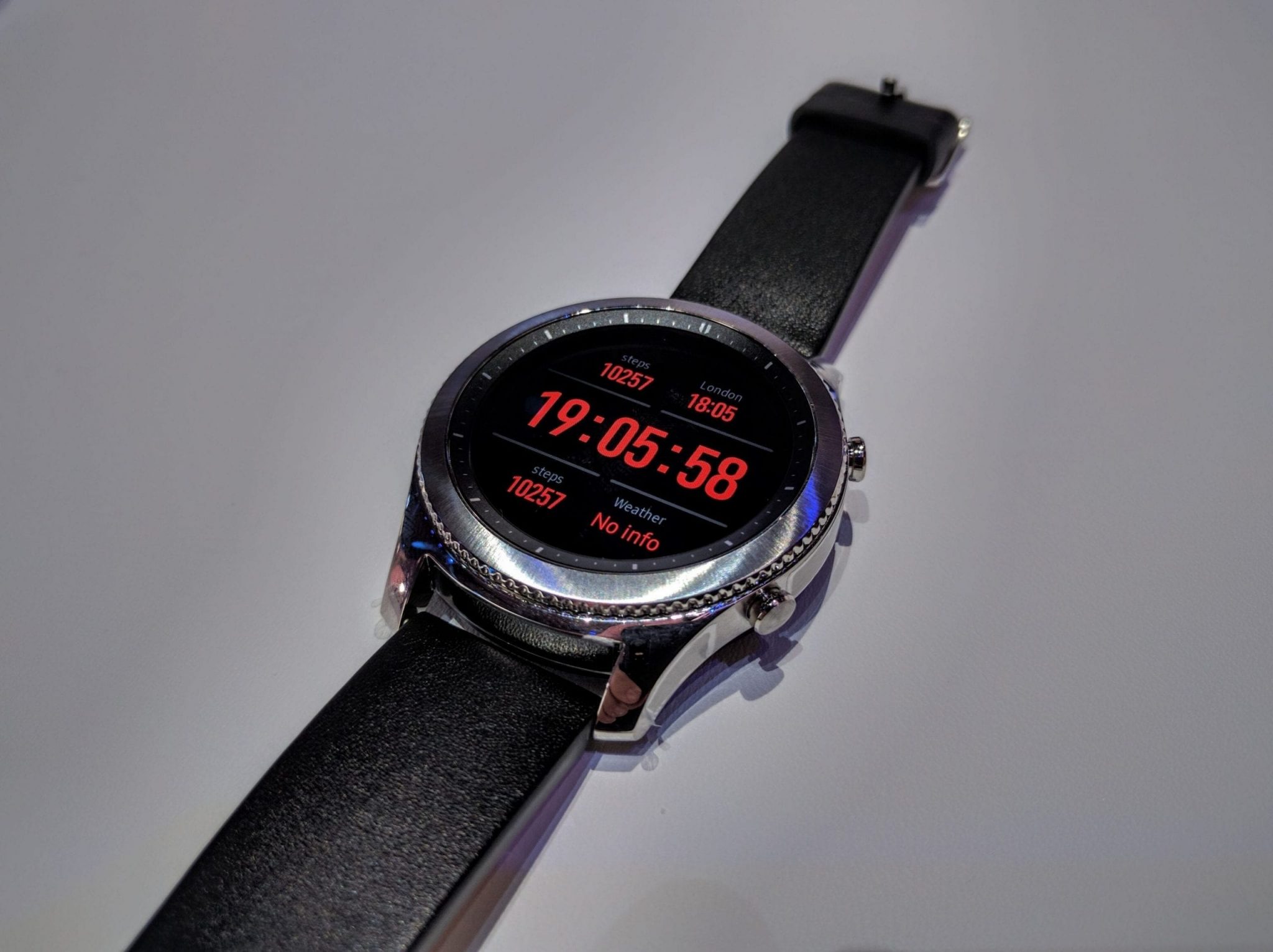 The display keeps the rotating bezel for navigation and selecting items, and a touch screen to make selections. All very similar to the original Gear S2 that remains in the line-up and will also get a software update in the future to add some of the new Gear S3 features and optimisations.

There are also a considerable number of watch faces to choose from, as well as different designs that will be available when the watches go on sale soon. 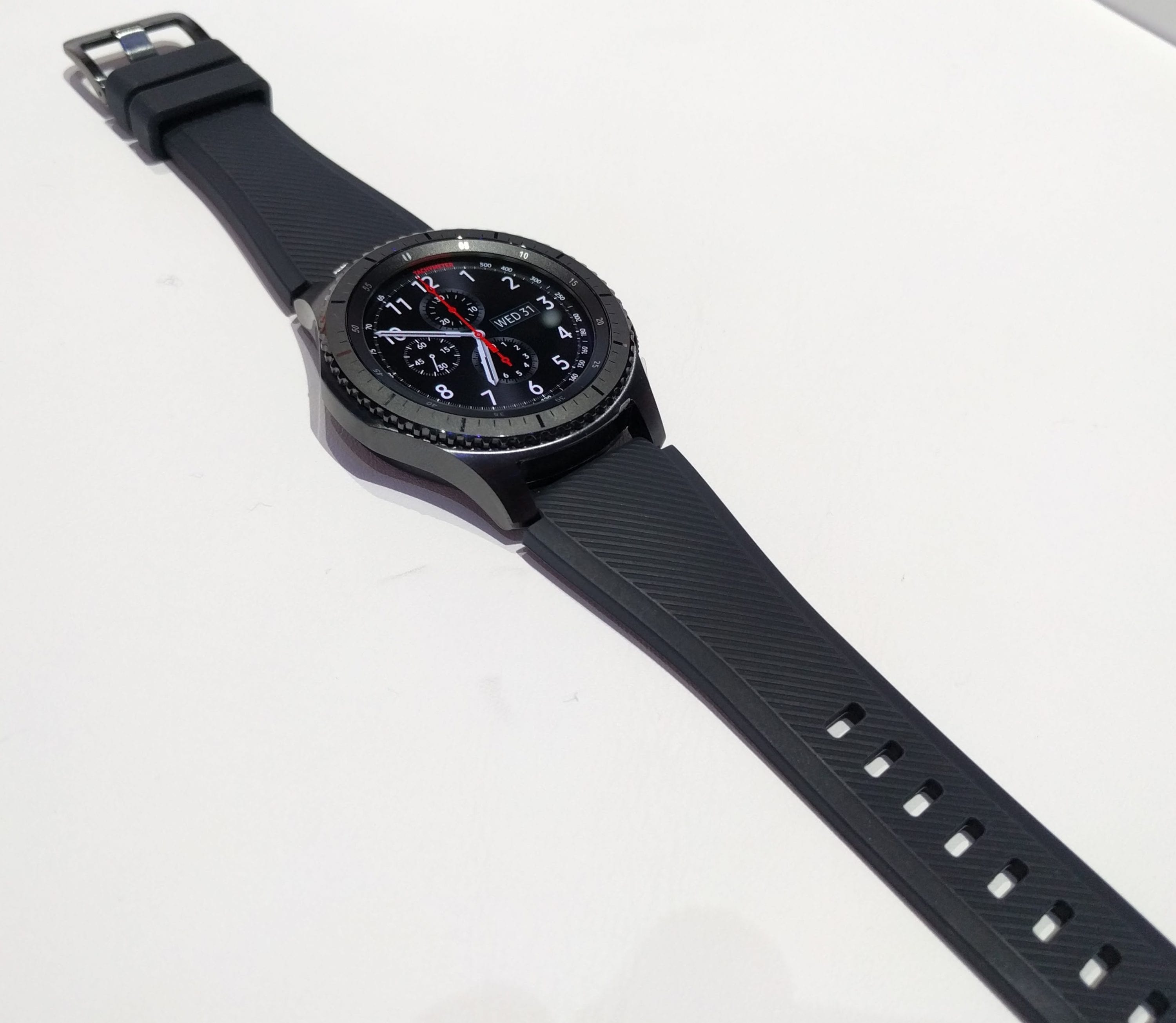 But this time around, Samsung doesn’t wish to dwell on the functionality too much. Instead, as other manufacturers have already realised could be the way to succeed, the Gear S3 will sell on its striking good looks, giving companies like Huawei, Asus and others some strong competition in the months ahead.

My only thoughts now are whether Samsung, or anyone, can really hope to sell a smartwatch in large numbers. If the Gear S3 is no longer for the geeks, will watch connoisseurs really be interested? 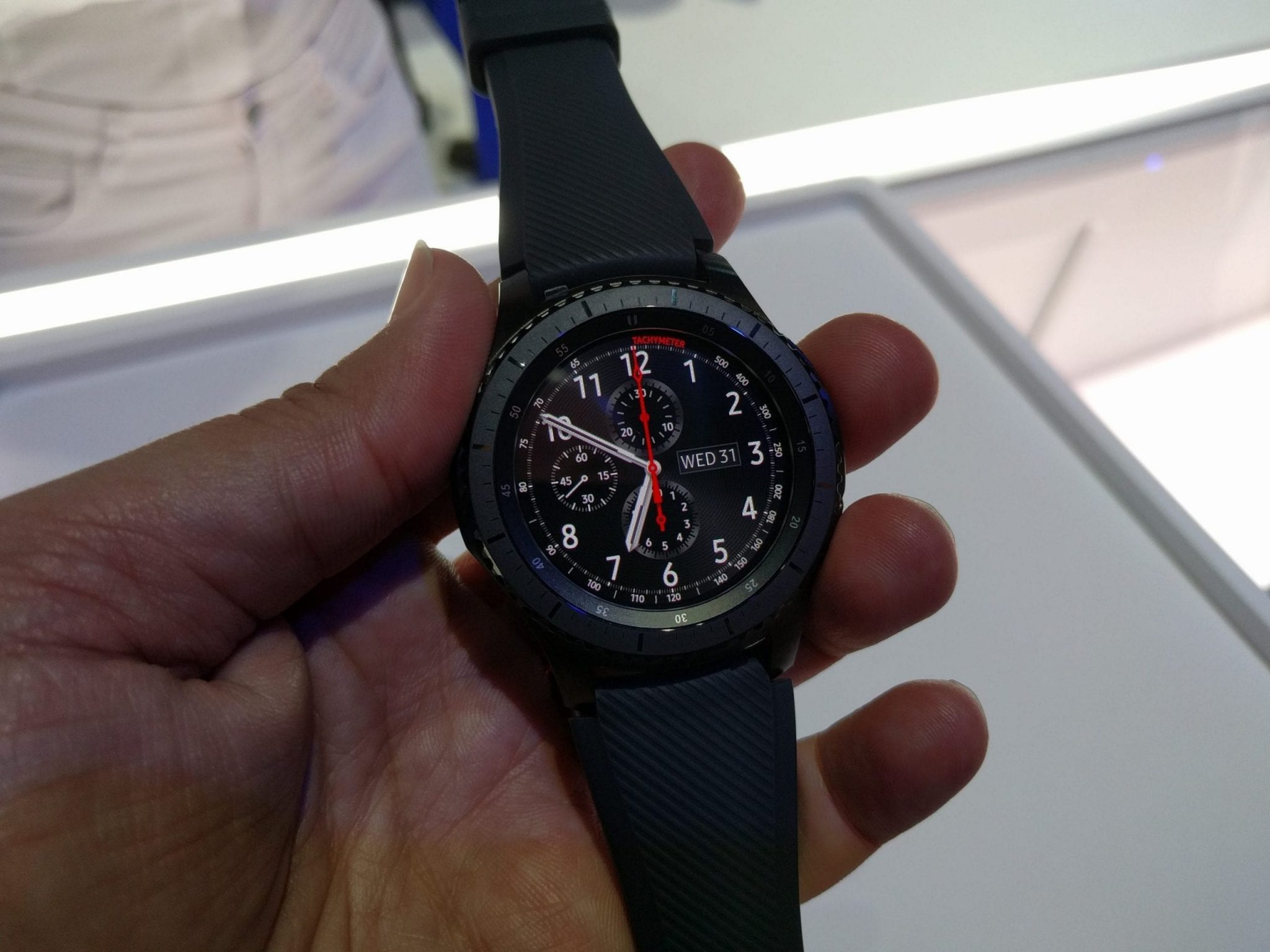 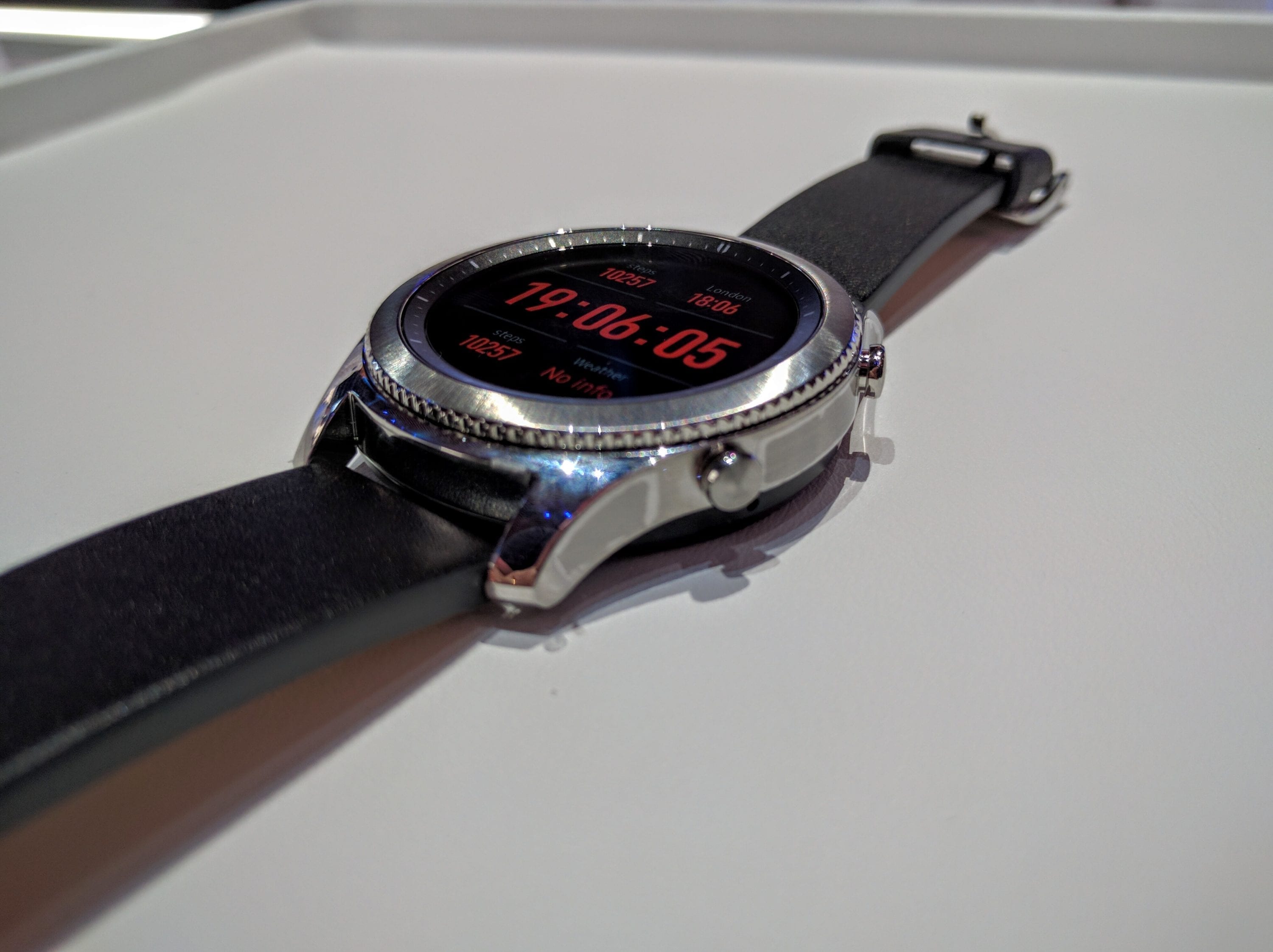 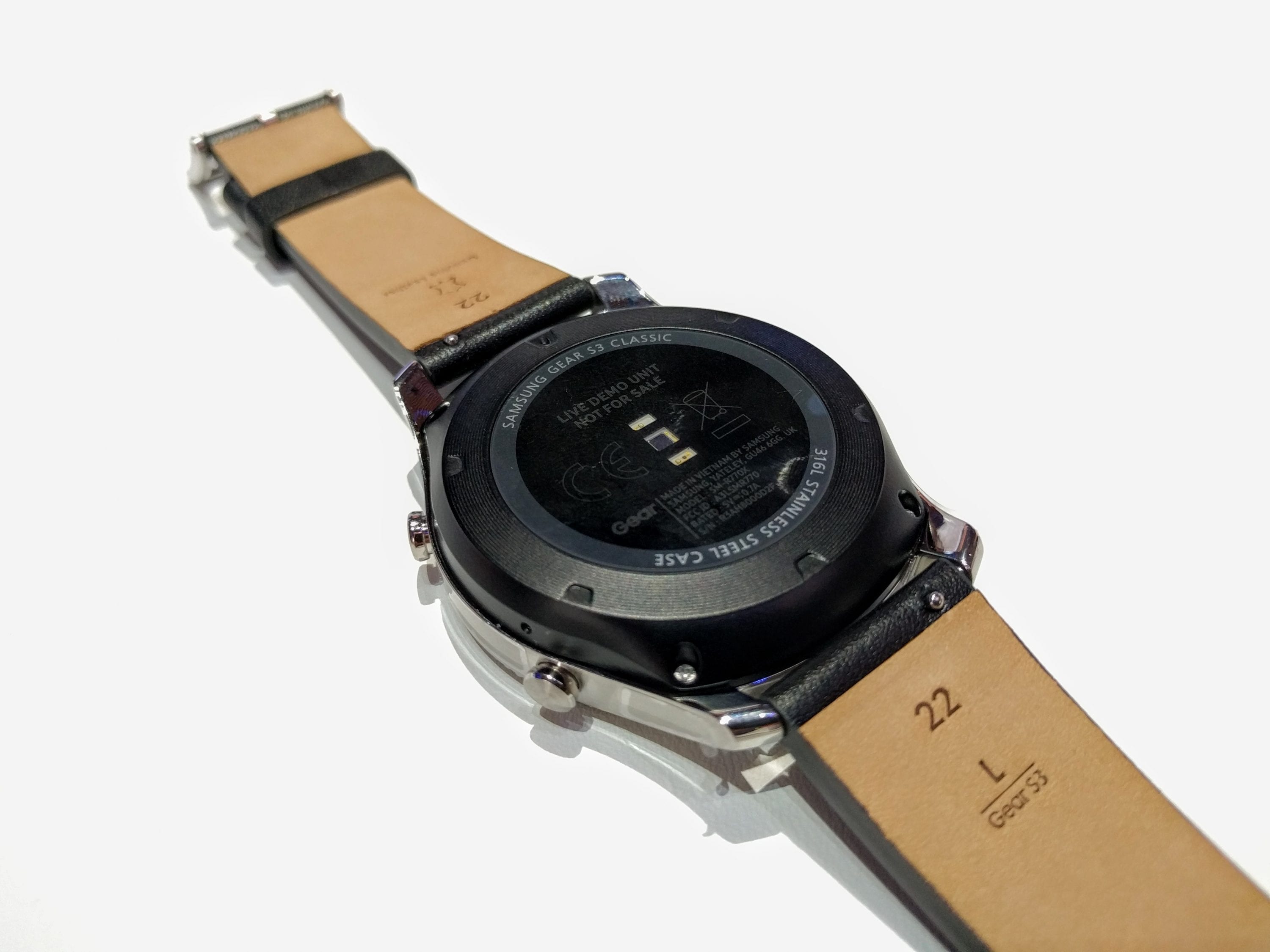 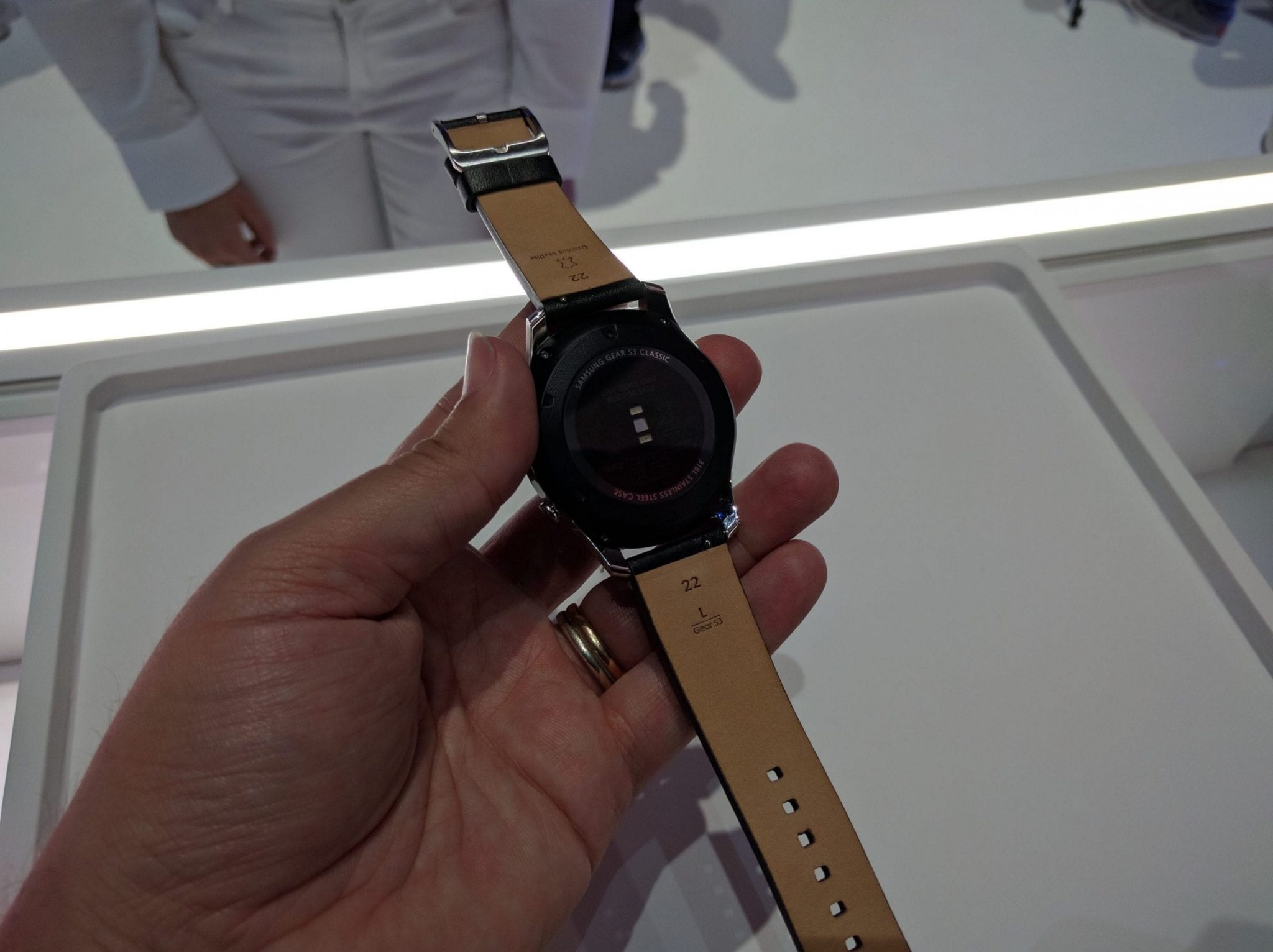 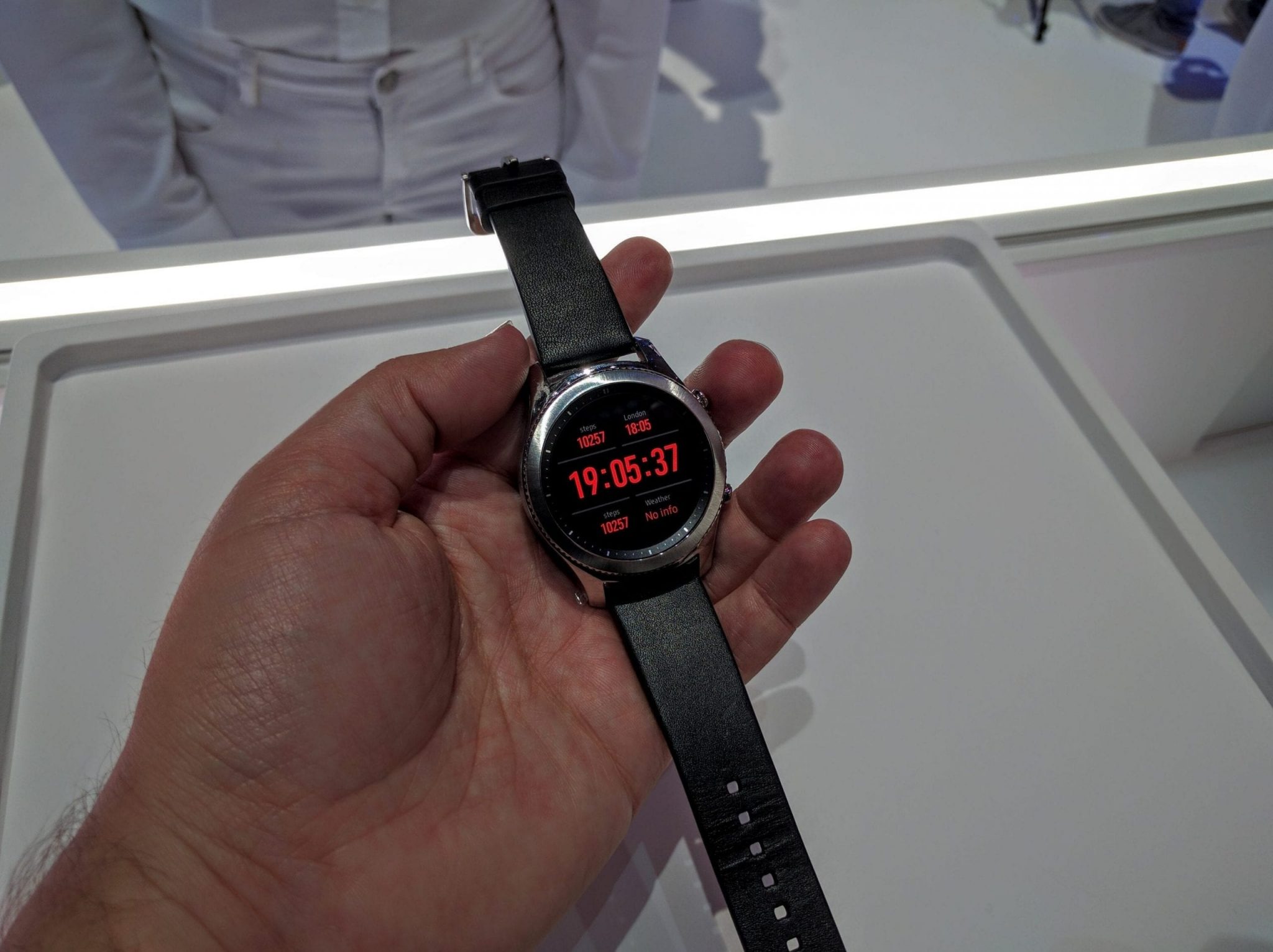 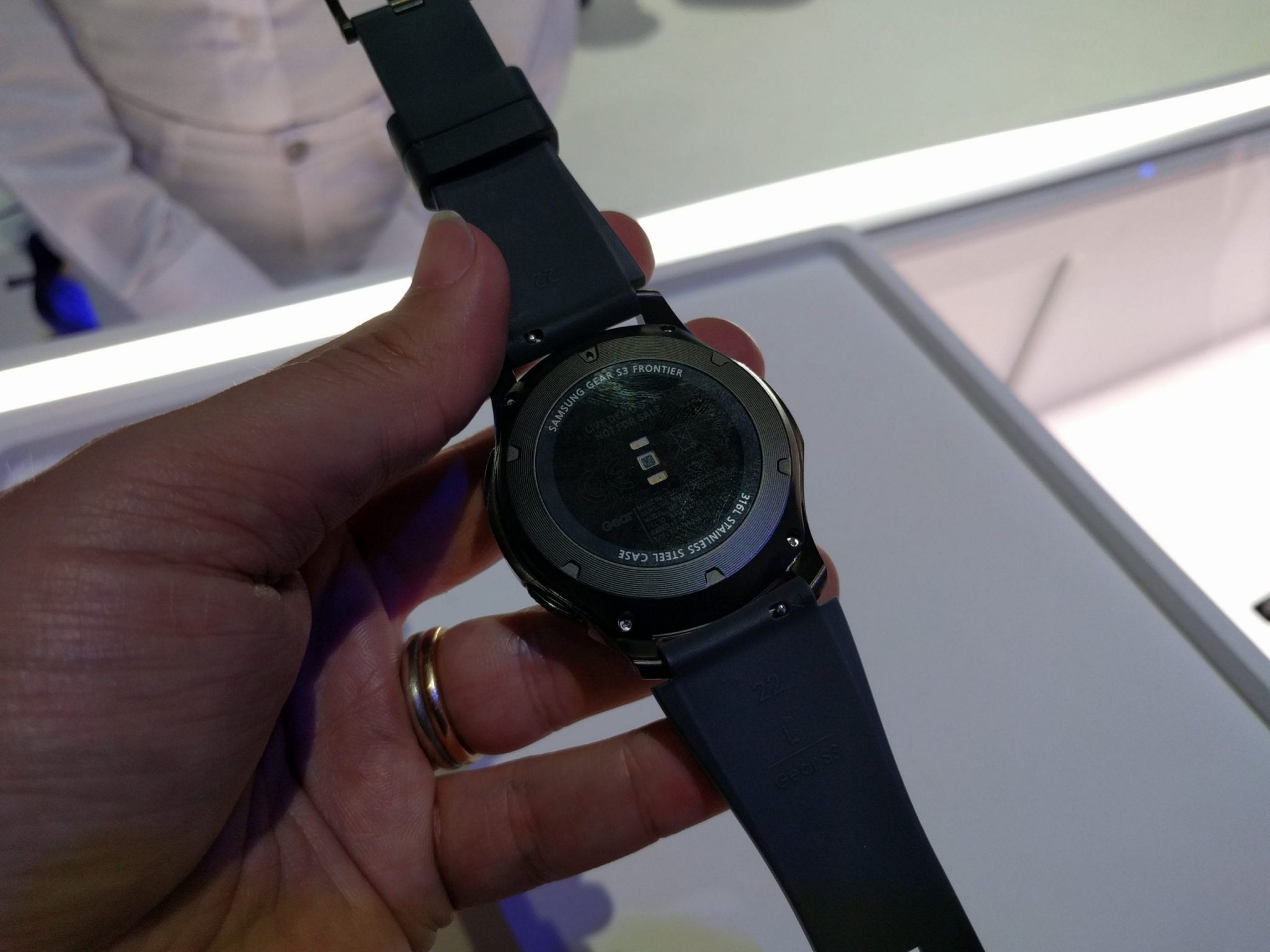 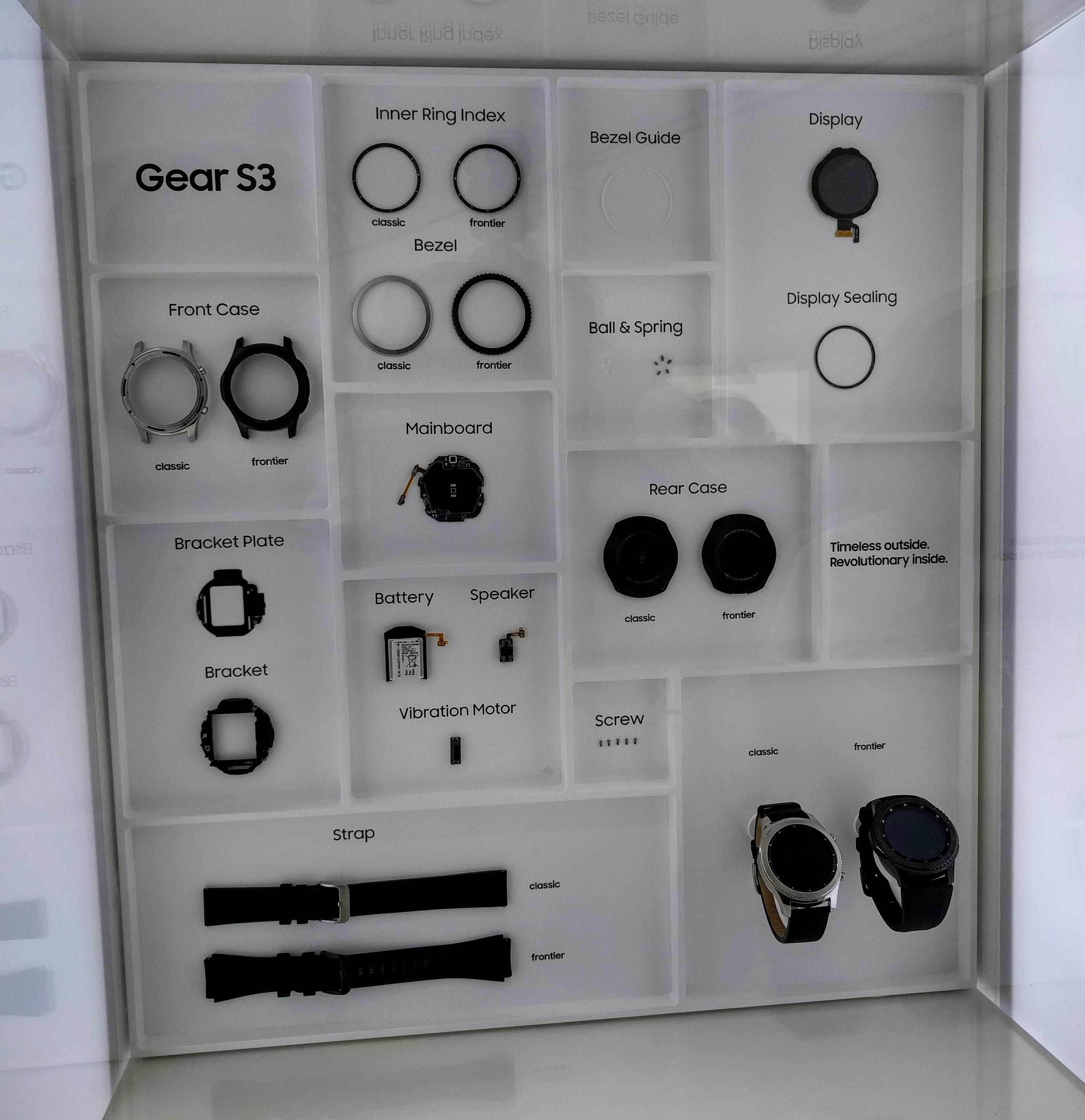