Yesterday I was another tourist, going out and doing what any tourist does – take photos of their travels. Only I was taking the same photos twice for this mega camera test.

My journey started at the crack of dawn and took me around some of the popular sights and attractions of London, and then back home to take a few final pictures as night came.

From start to finish, I travelled for almost 12 hours and walked just over 18 kilometres. Or so my Pebble tells me. Whatever the actual distance it was 20,000 steps, and my feet are sore – and then I had to compile the photos, watermark them, sort them and upload them.

The two ‘lucky’ phones for this comparison test were the Google Pixel XL and the Honor 8, my current daily driver. I chose these phones because it’s a good way to find out if you really need to shell out for the Pixel when an alternative exists for far less money. 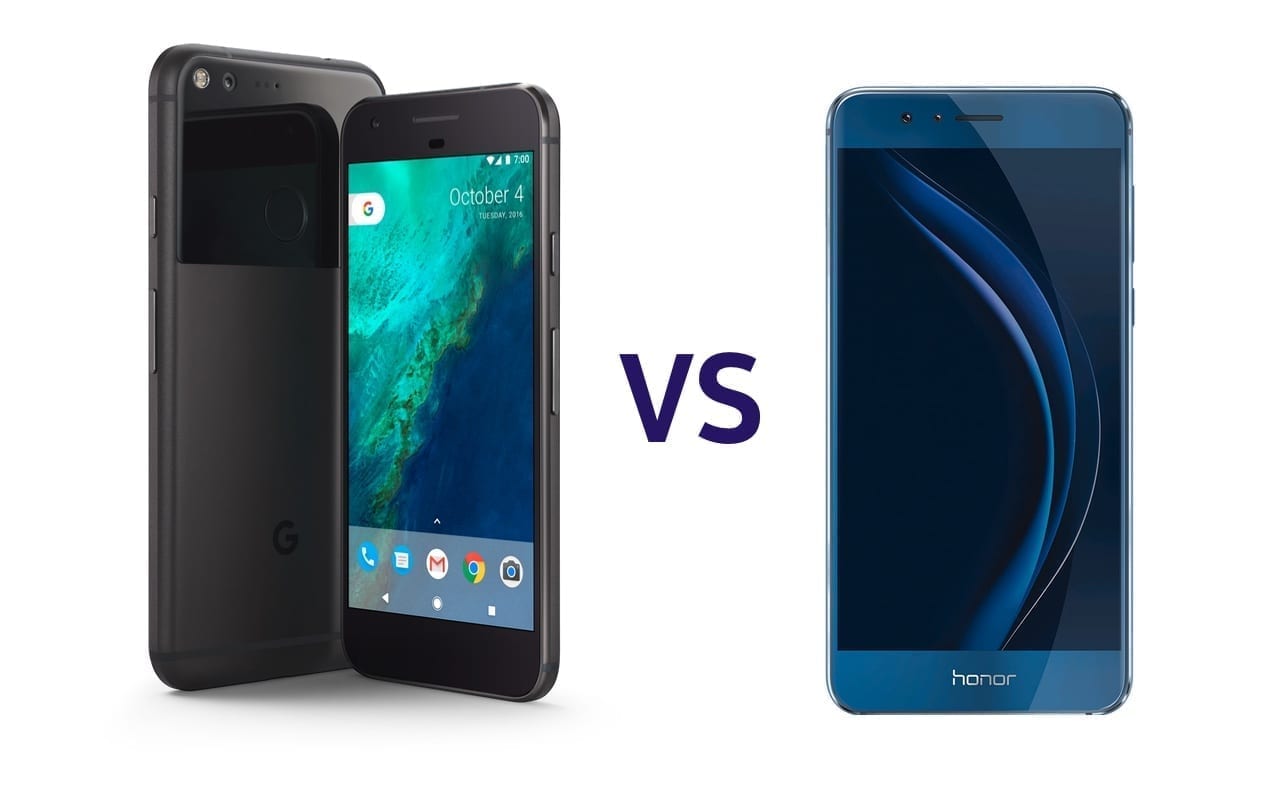 I’ve been a fan of both the Honor 8 and Huawei’s Leica-branded P9 for some time, but the camera has been hyped up so much on the Pixel, that I had to put them up against each other to see how big the difference would be, if any.

In all cases, given my time constraints (I had a lot of ground to cover), both phones were left in auto mode. The Honor 8 in the standard mode (which will pick HDR automatically when required) and the Pixel XL in auto mode, which will use HDR+ a lot of the time.

As ever, you are the judge. All views are subjective and it’s better to let the photos do the talking. Plus, as the headline suggests, get a cup of coffee ready because it will take a while to get through them all (of course you don’t have to look at them all)…

First though, let’s take a quick look at the specs and the price differences. The Pixel XL phone with 32GB that I tested will set you back £719. The Honor 8 is £369.99, or less if you wait for one of the fairly frequent promotions that can knock up to £30 off, or throw in some accessories or games.

Maybe the ordinary Pixel is a more appropriate comparison given the more similar screen size, so I’ve added the specs for that too.

By comparison, with the Honor 8 it’s a case of going to Amazon and grabbing a card from 16GB to 256GB in size. Or just move one you’ve already got in your old phone.

On each phone, I fired up the camera and took a single shot. No time to check and re-take, and more representative of the types of photo you might take when travelling around. The selfies are probably the only time I really took any time, again, as would be the case in normal use.

To fire up the Pixel XL camera, you double tap on the power button. It’s very quick to get the camera ready. On the Honor 8, you can set one of the three Smart Key functions to do whatever you want, so I opted for the camera to start on a single press.

The autofocus on the Pixel XL is faster than the Honor 8, but not markedly so.

All things considered, these are each excellent phones for photography – while the Honor 8 (and the Huawei P9/P9 plus) have more camera modes for when you want to take more time over your photos.

The native Google camera app is pretty simplistic and seems to be wanting to compete with Apple more than the many other Android phones that have far more advanced camera apps. This is a poor decision, as such a good camera really does need more functionality.

Third party camera apps are an obvious alternative, but with the way HDR+ works on the Pixel and Pixel XL, you lose many of the benefits by swapping your camera app.

Ready for the photos?

I hope so, and I’ve broken the galleries up into multiple pages because, well, you’ll see.

So click on each link to see the galleries in turn. Or out of turn, I don’t care!

One thought on “Pixel XL vs Honor 8 Mega Camera Test Part 1: Grab a cup of coffee, it’s gonna take a while!”