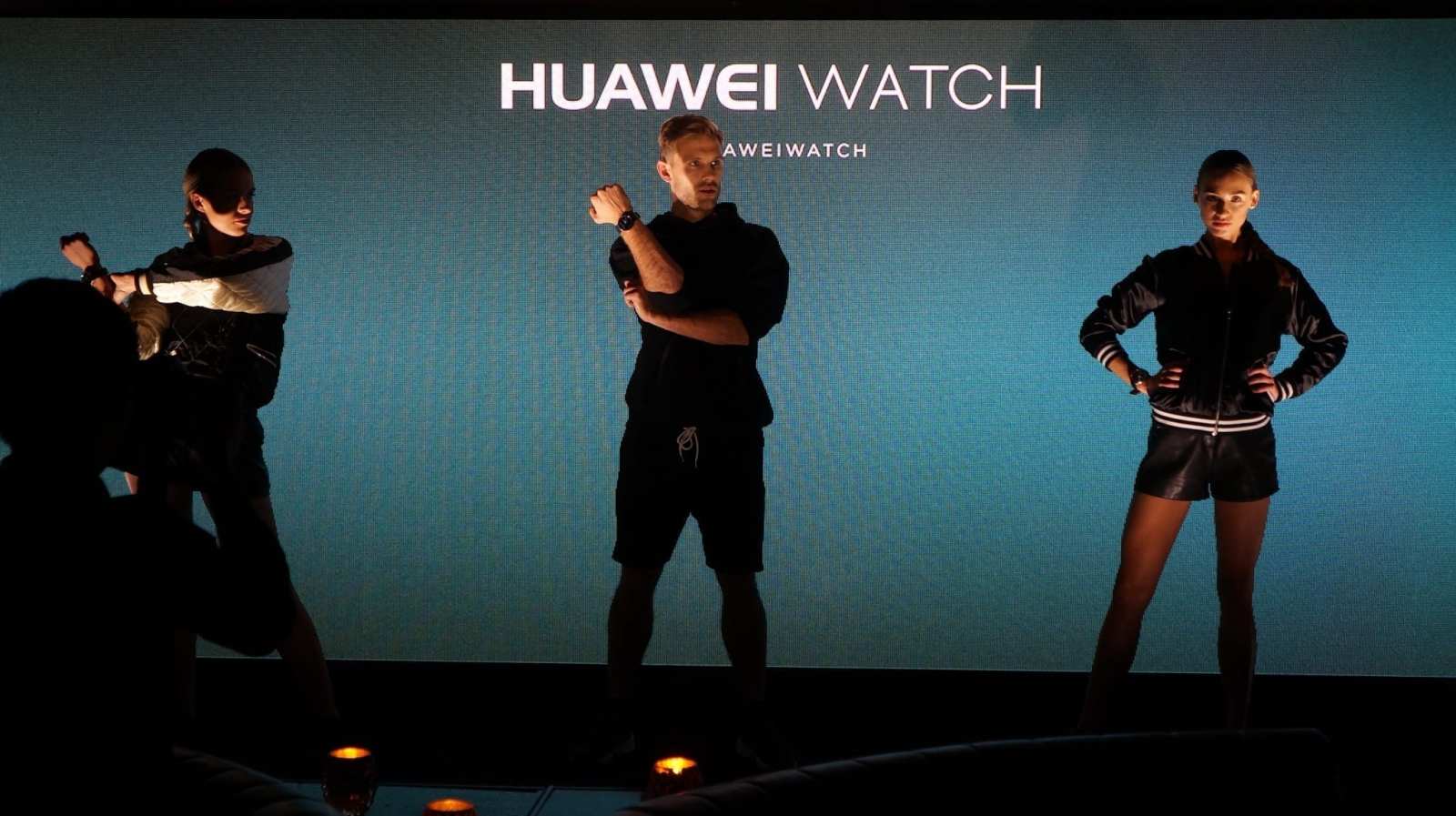 The Verge reported this week that the current CEO, Eric Xu Zhijun, is no fan of the smartwatch. Huawei rotates CEOs every six months, so the same site also points out that the previous acting CEO can’t have been much of a fan either.

This perhaps explains why, as I alluded to in some of my Tweets at MWC this year, Huawei ditched the premium designs of its first watch, and went for a more mainstream market.

A market that does seem more about fitness buffs and outdoor types.

People who know me know that even after the demise of Pebble, I still wear mine every day.

I’ve resisted a move to Android Wear or Tizen watches for the following reasons: 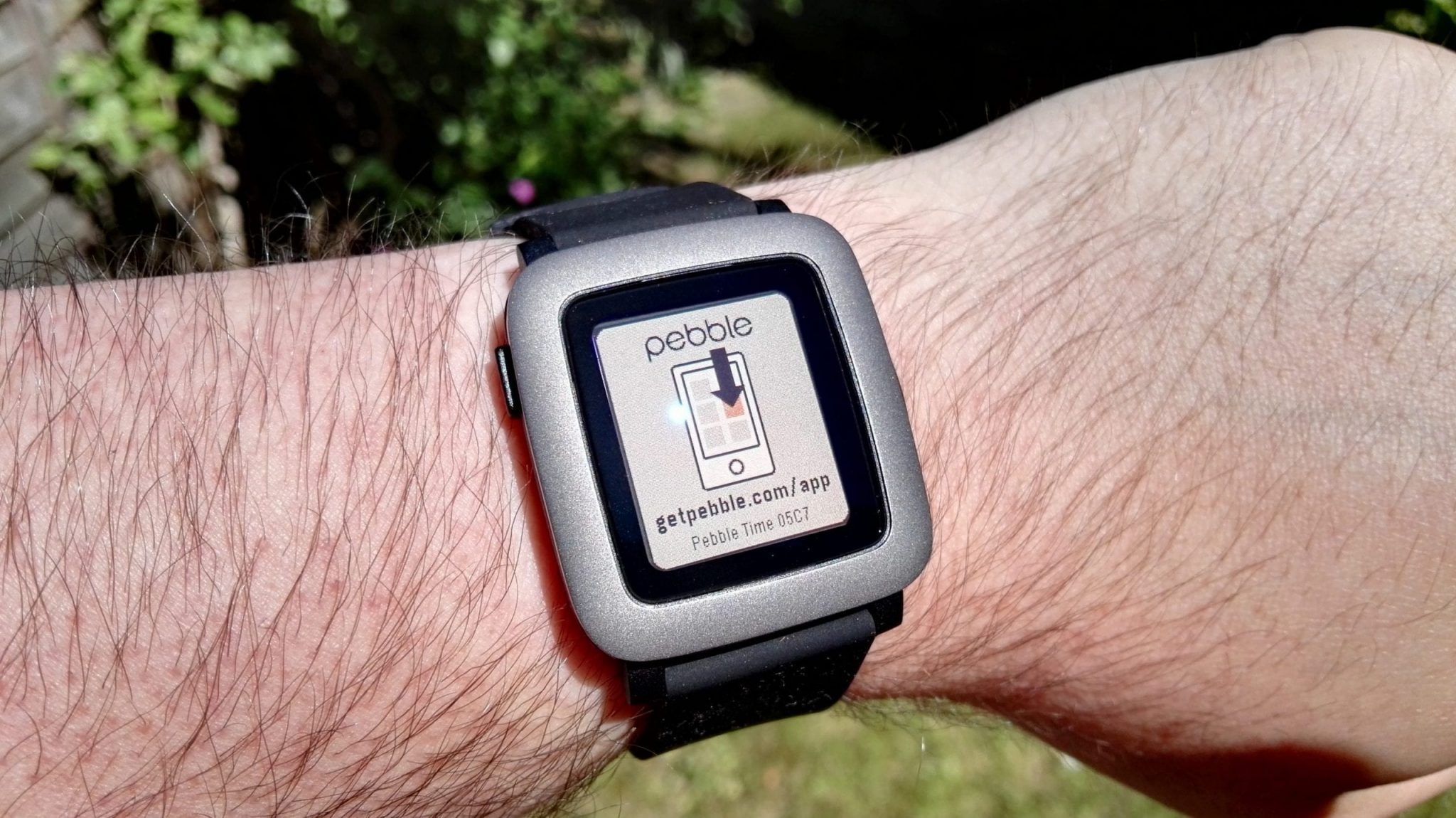 Put us all together and we won’t travel very far

My needs are somewhat humble compared to what some people like to do with their smartwatches, and of course I don’t deny that some people do want to make calls on their phone, or manage tasks without the need to use a phone.

The problem is, we’re all in the minority in the grand scheme of things.

However, I’d wager that there are probably more people who have simplistic wants and desires, over those wanting to drop hundreds of pounds on a mini-smartphone.

Especially one of the newer models with a SIM card that manufactures believe will enable Joe Public to take on a run with the phone left at home.

For one, that means a second SIM and almost certainly an extra cost somewhere down the line. Secondly, how many people would do that? And if they did, how frequently?

Isn’t this just another washing machine you can control from the other side of the world, while forgetting that someone still needs to be standing next to it to load and unload it?

All solutions to problems that don’t really exist, except in the mind of highly-paid marketing gurus who sell us a dream.

My personal view is that the likes of Fitbit stand the best chance of coming up with the solution, if the others continue down the line of wanting to make watches ever more powerful, and naively ignoring the elephant in the room; poor battery life that brings a need to charge almost daily.

Forget those who like fine watches and will spend tens of thousands to own one. Apple tried that and failed. Huawei has apparently now discovered the same thing. The slowdown of new watch releases pretty much covers the rest.

Cheaper, less functional, watches may attract derision from the tech community, but if there was ever a good example of how we all live in a tech bubble that’s shielded from reality, this is it.

Even a fitness watch may not appeal to all, as there’s always the other thing to consider: a lot of people don’t care about fitness monitoring either. Heck, a lot of people these days don’t want to wear anything on their wrists at all.

Perhaps there are still some uses yet to fully appreciated and marketed. Maybe people will see value in using a watch to make a payment, although I rather like the thinking behind the Kerv Contactless Payment Ring for that as it doesn’t require awkward leaning and tilting to make payments from a watch.

But even an NFC-enabled ring is hardly going to become mass market unless major banks decide to issue customers with them as a matter of course.

So the next big thing is?

I understand that the industry is desperate to find the next big thing. Smartwatches, VR, IoT enabled toasters.. and smartphone sales are reaching saturation point with falling margins.

I don’t, unsurprisingly, know what the next big thing is.

All I know is that until that next big thing is found (and that might be by accident as these things often are), I’ll still be wearing my well-worn Pebble and feeling like there’s really nothing more that I need on my wrist. Well, ideally it would have been the Pebble Time 2, but sadly that didn’t work out.

Thing is, I believe Pebble was on the right path, but simply didn’t have the funds or manufacturing expertise to carry things through. Fitbit is apparently suffering problems of its own that doesn’t inspire confidence, but surely someone can come up with something that can appeal to a wider audience?

Perhaps Huawei can now go on to figure this out if nobody else does first.