Following the launch of the £200 Honor 9 Lite this morning, I had a chance to have a play with the handset up close and personal, and take it for a dip in an adult ball pool. As you do. 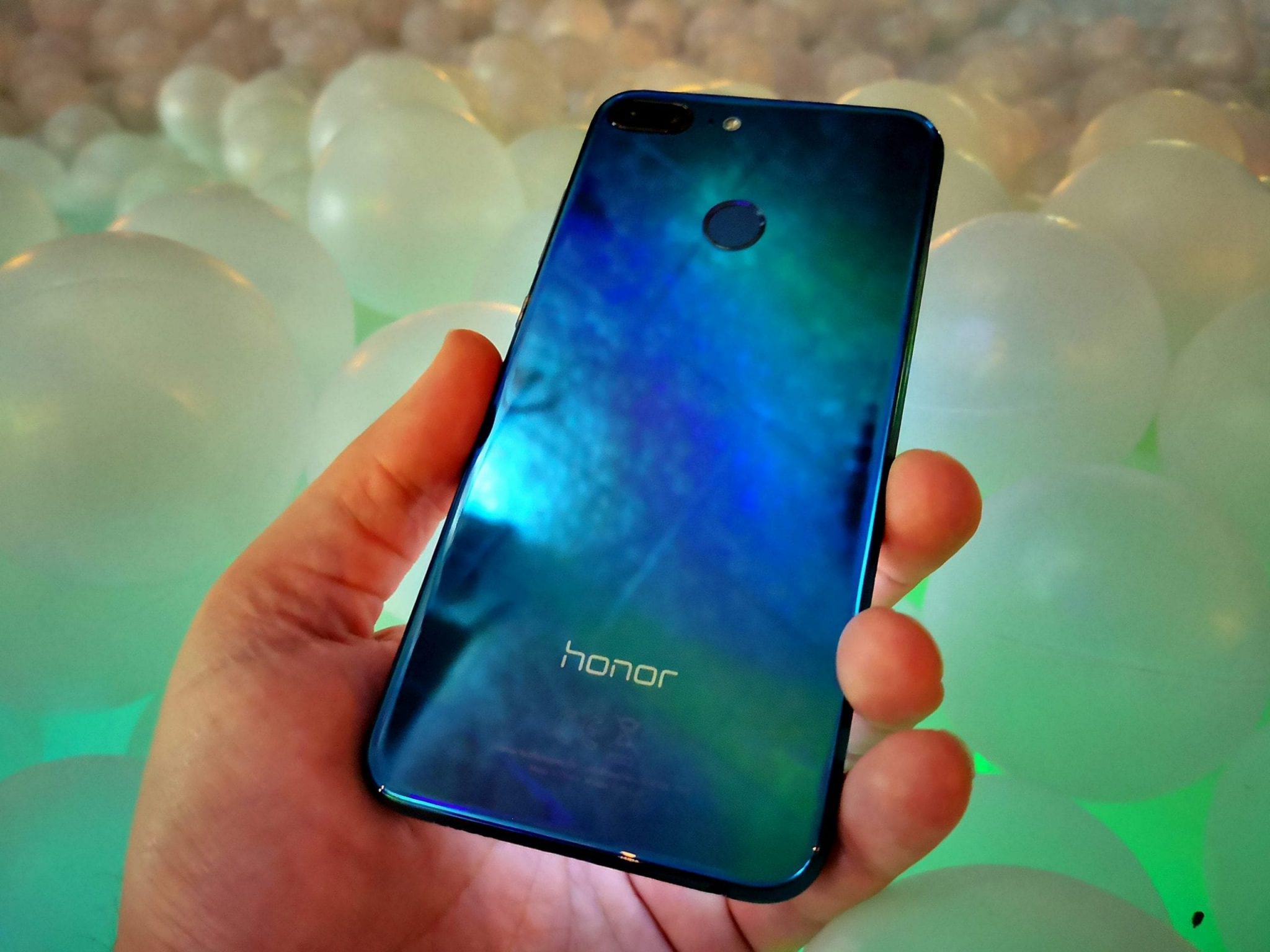 Here are some photos and very early impressions of the phone, ahead of receiving a review unit to put to the test.

I am particularly keen to see the improvements made to the camera software over the Honor 7X, with things like enhanced HDR support, improved beauty mode, and – of course – better selfies from the dual front-facing camera setup that allows you to shoot first and adjust the focus later.

The Honor 9 Lite ships with Android Oreo and Huawei’s Emotion UI 8, meaning it will have many of the features as other phones from both brands (Honor and Huawei). As time goes on, the differences between the Huawei phones with Leica branding, and those from Honor seem to becoming less and less. 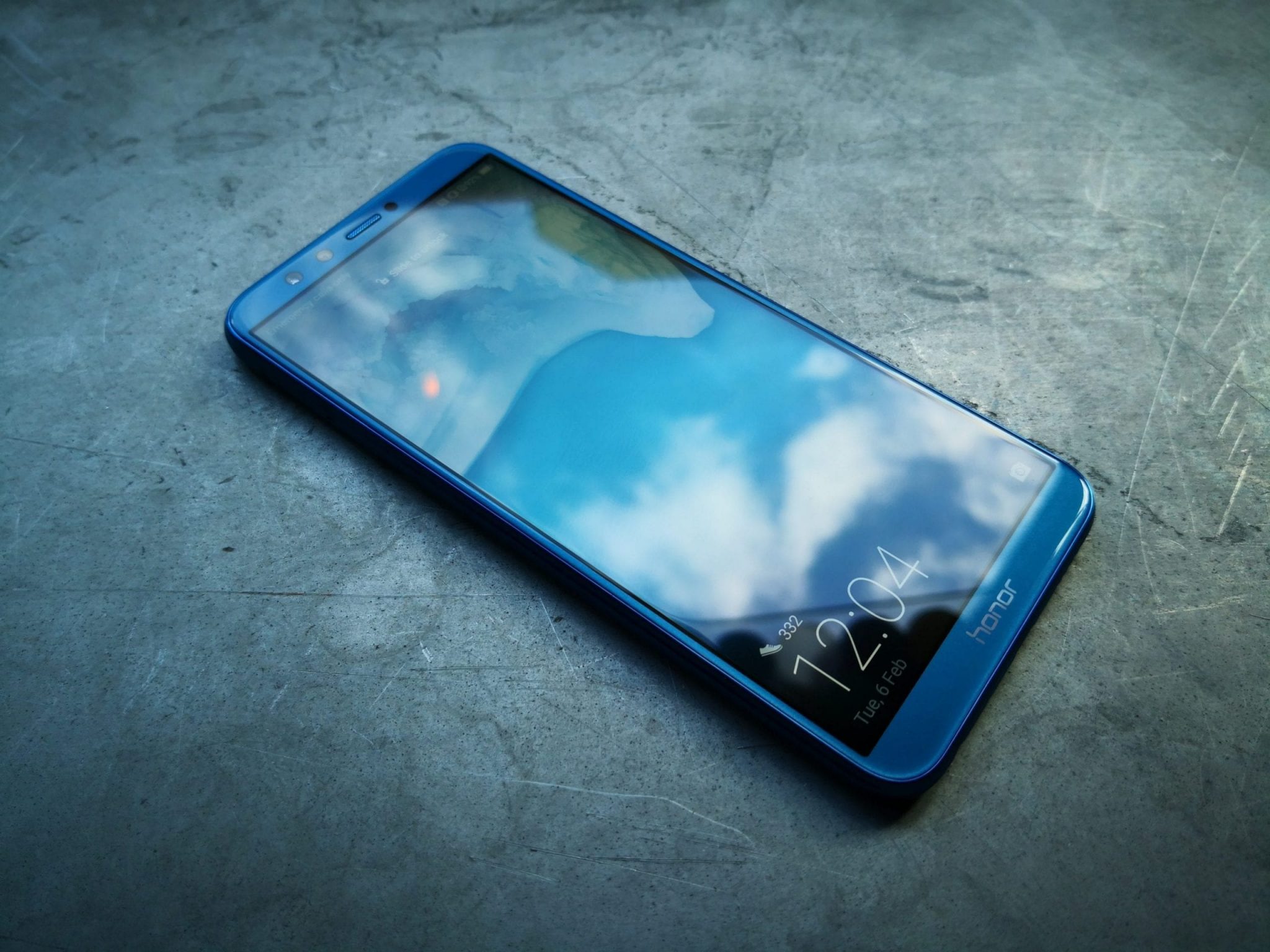 First of all, I have to mention the look of the Honor 9 Lite, with the mirrored effect rear glass that looks almost as good as it does on the flagship Honor 9.

It’s a total smudge magnet though, so you’ll be glad it comes with a protective case in the box. Of the three handsets launched by Honor recently (the others being the 7X and View 10), the Honor 9 Lite definitely wins on design. 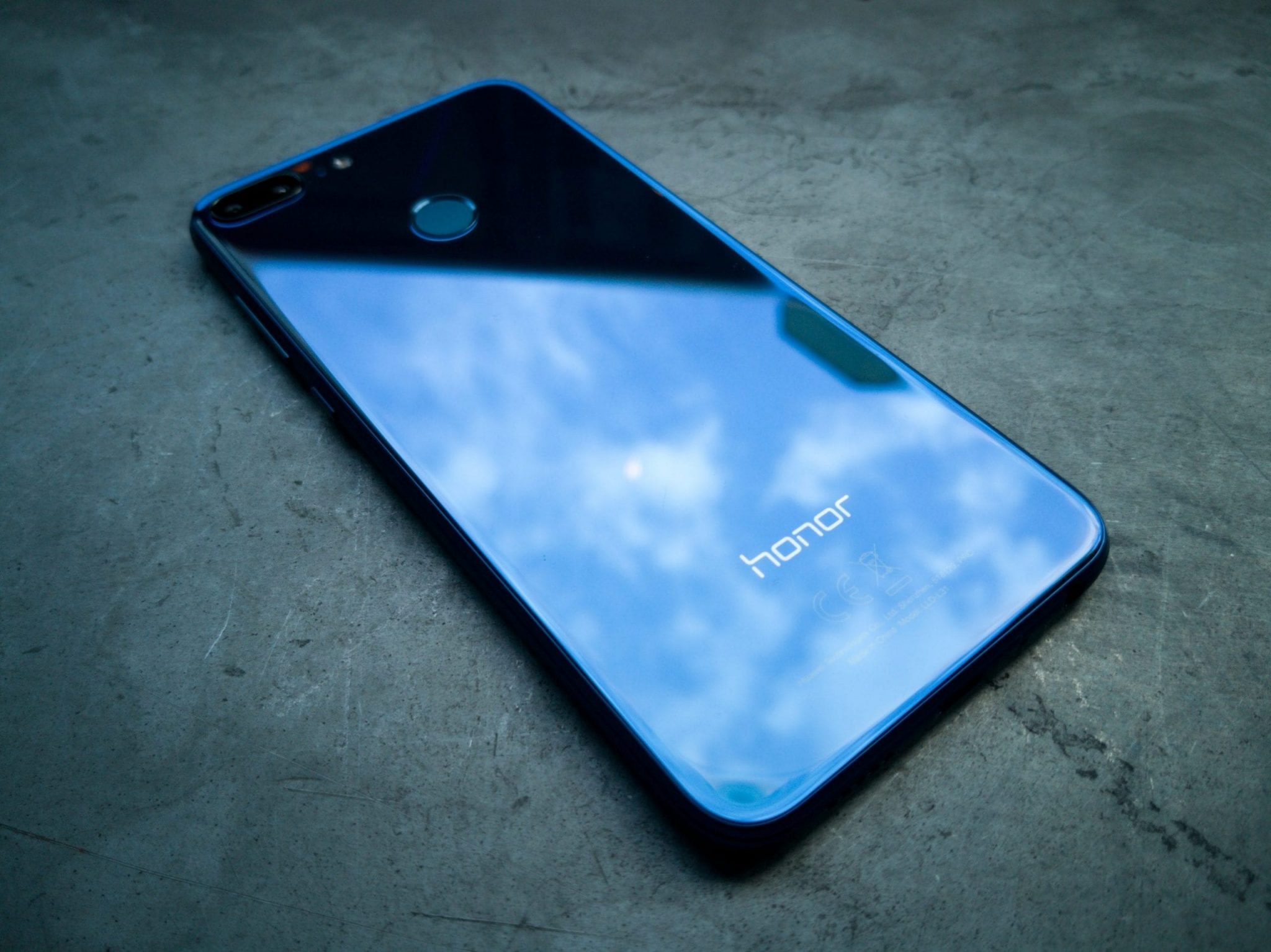 And turn it back to the front, and that dual camera is an obvious defining feature of the phone given none of the other Honor phones on sale today have this.

At £199.99, it’s also the cheapest of the recent launches. Yet the screen is still high-definition, with reduced bezels top and bottom (the 18:9 ratio screen keeping the phone slim enough to hold comfortably in a hand), and the phone also comes with a respectable chipset and battery.

The Honor 7X seems immune to battery drain, and the 9 Lite should also be another handset that reduces battery anxiety levels to a minimum. 3GB of RAM is also ample for most usage cases, especially with the latest version of Android designed to run better with less RAM than any version before it.

Finally, there’s the rear-mounted fingerprint sensor. That’s my preferred position (your opinion may vary) and it leaves the View 10 and Honor 9 as the two Honor phones favouring a front-mounted position.

Assuming you’re not swapping phones on a regular basis, you’ll get used to the position in no time wherever it is.

Until I get a review unit, I won’t be able to report on how good the cameras are, front or back, but when I dipped my toes in the ball pool I was able to play around with a sample unit and the viewfinder image suggests that it should cope pretty well with low-light photography.

Naturally, the true quality can only be realised with a sample image viewed at 100%, but it does show promise.

Side-by-side, the 9 Lite is the smallest of the three new phones. It’s also the cheapest at £200, with the View 10 setting you back almost another £250. You’ll get a markedly better camera experience with the View 10,  the fastest Kirin processor currently on the market, as well as more RAM and storage, but is it worth the extra?

Meanwhile, the £270 Honor 7X has the larger screen size and sits in-between the two others, albeit closer to the 9 Lite in terms of specification than the flagship View 10.

The 7X currently still has only Android 7 installed, although an Oreo update is due in Q2, so this is only a temporary issue.

It does make choosing a little less easy than it perhaps could have been, especially with the model numbers not really making it easy to distinguish between the models.

As time goes on, I hope Honor can sort this out and begin to be a little more consistent. At the December launch event, Honor did show the individual product categories but I am not sure the end user will stand much chance of understanding the logic behind it all.

Life is about compromises

There are some things that can’t be ignored about this phone, however.

First up is the lack of USB-C for charging, which is really not acceptable in 2018. USB-C is the new industry standard and everyone will have to move sooner or later (well, perhaps not Apple).

If you buy a 9 Lite, or a 7X which also comes without USB-C, then you’ll obviously make do. Most customers won’t care or even know, but every time a manufacturer releases a phone with the old micro USB connector, it delays the eventual changeover.

EDIT: The phone DOES in fact have NFC support, so scratch that complaint!

Single-band Wi-Fi is another thing I am surprised is still a thing on any mobile phone, but sadly it is. It’s not just Honor guilty here, but with 2.4GHz Wi-Fi often so heavily congested, it has almost become a necessity to support 5GHz now. Perhaps next year…

Now these niggling issues are off my chest, I can praise the many good things. The Honor 9 Lite looks good, without a shadow of a doubt, and it has the necessary power to perform well for day-to-day use and for all but the most demanding gamers. That said, I saw a few games being demonstrated and they appeared to function just fine.

It has a large, proper high-definition, display and the option of a second SIM or memory card to go beyond the 32GB of standard storage. Not so long ago, 32GB was reserved for premium phones costing far more.

If the camera performs as well as Honor suggests, this should be high on the list of considerations for those wanting to save money on a new phone, but not end up with something that falls way short of expectations.

Honor talked about ‘affordable premium’ at the launch event, and there are certainly many things that will hopefully more than make up for the lack of USB-C .

Finally…. a load of balls!

Here are some other photos from the event venue, Ballie Ballerson, which is a perfect place for a party. It’s based in Shoreditch (where else?) on Curtain Road. Eat, drink… and play around in a ball pool.

What more could you ask for?! 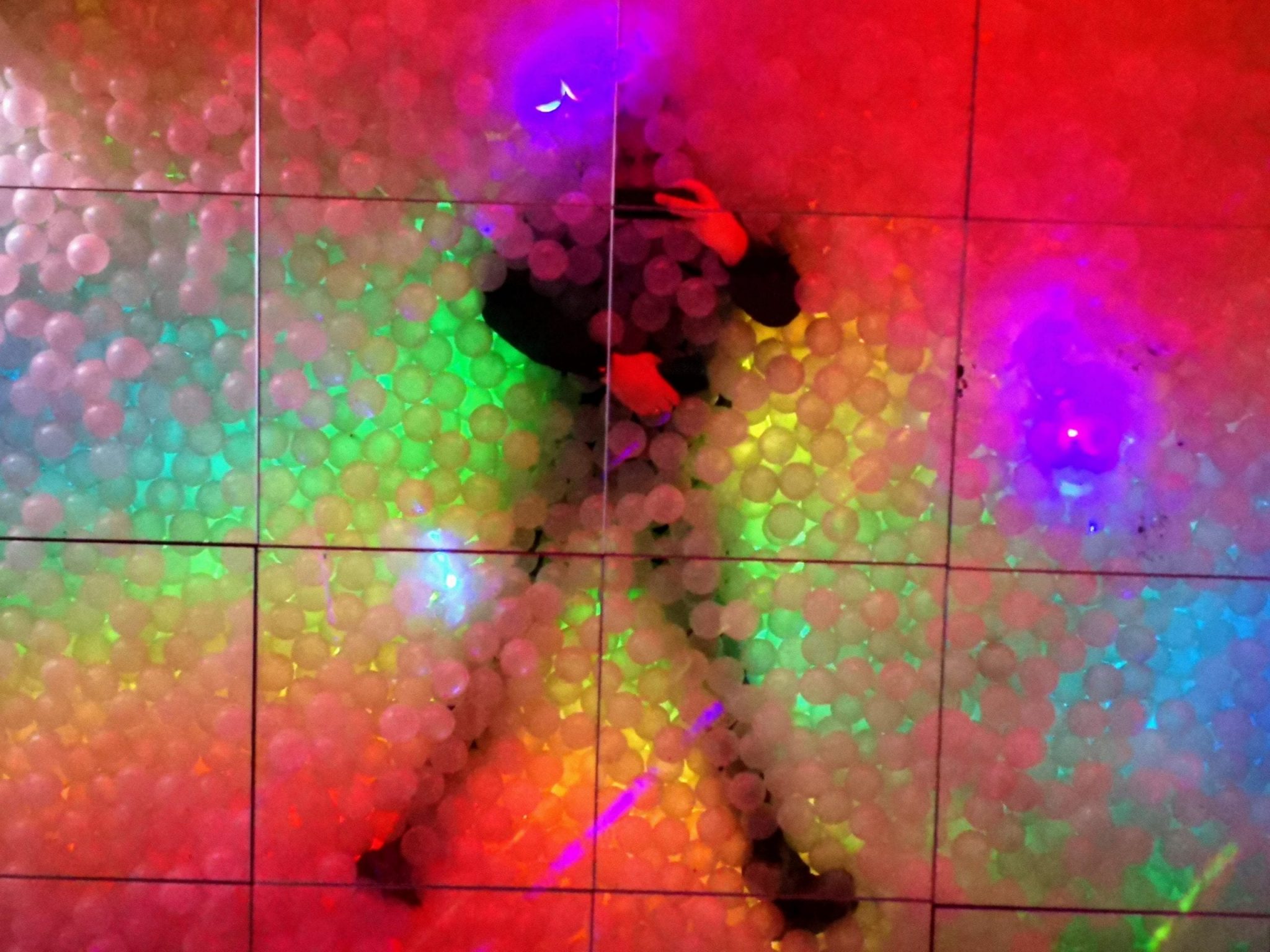 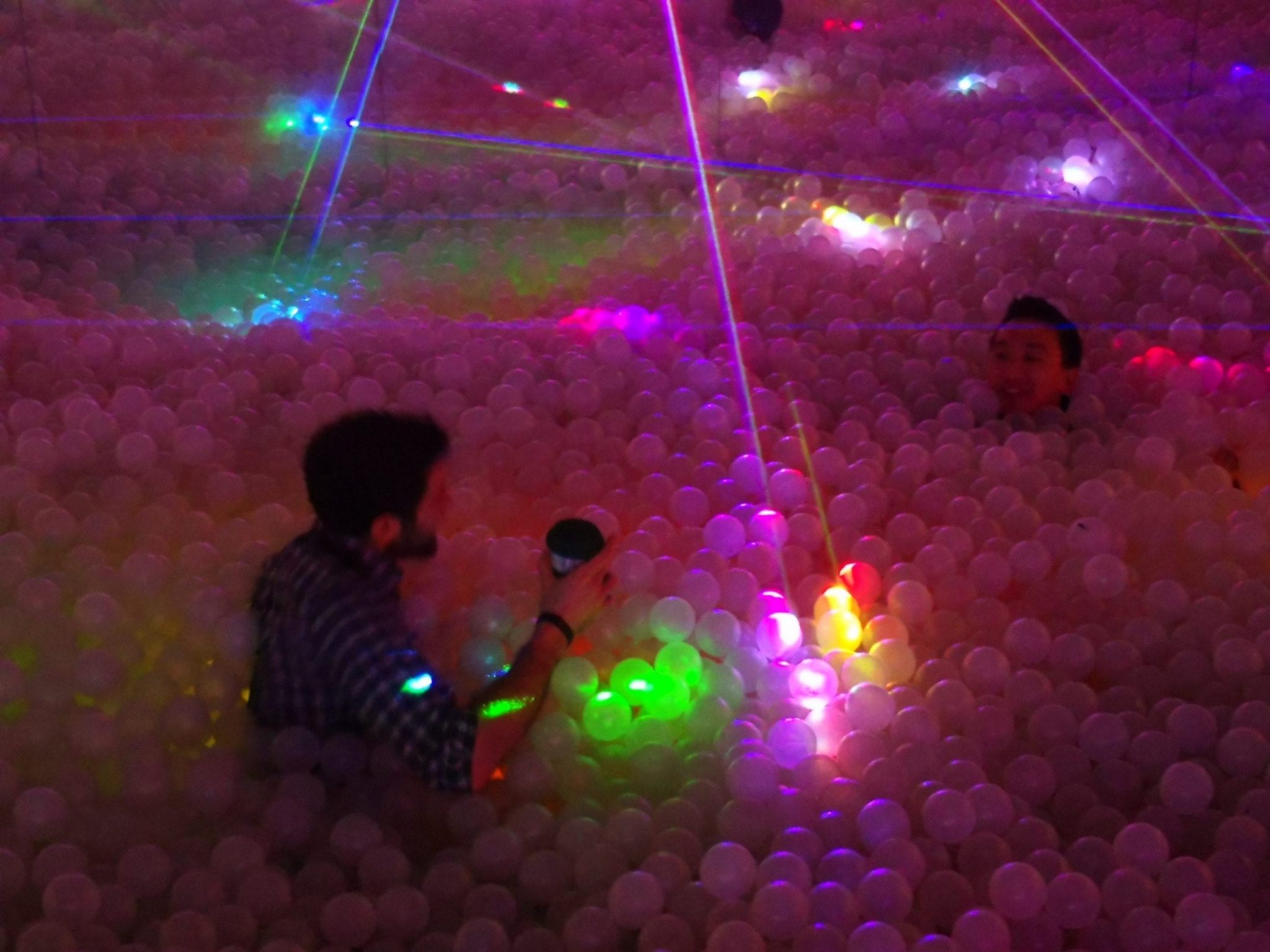 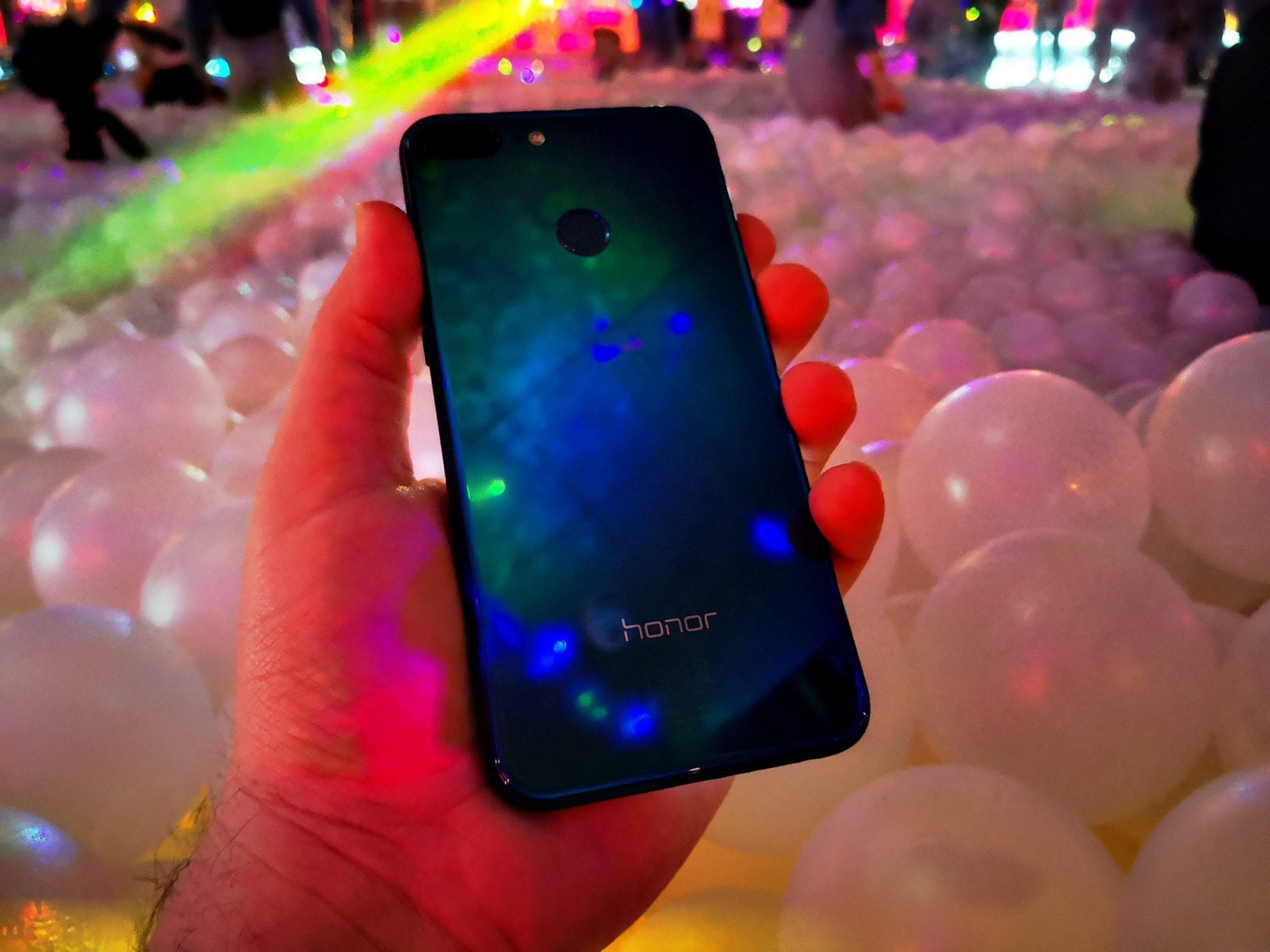 If you have already made up your mind, get along to the Honor store, or alternatively check Amazon, John Lewis, Argos, AO or Very.