It’s only the second month in to 2018 and after launching the 7X and View 10 at the end of last year, Honor is back again with another affordable phone, the Honor 9 Lite. 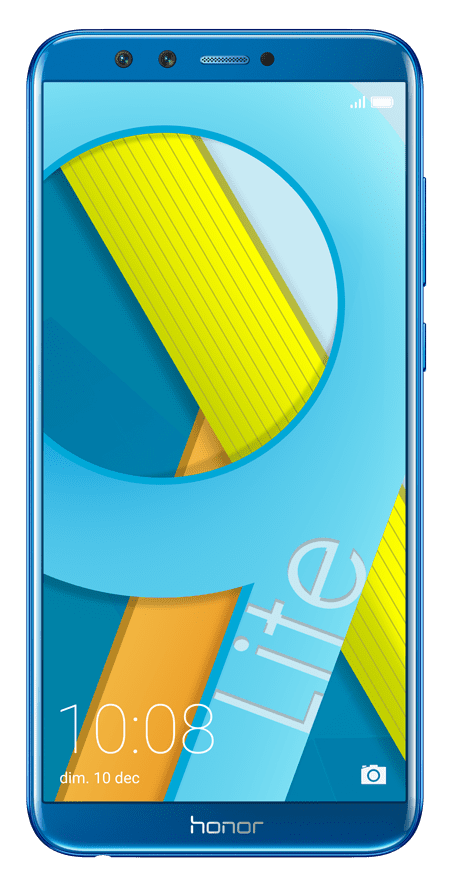 The Honor 9 Lite, which will retail for £199.99, sports four camera with two on the rear (nothing new about that) and now two up front.

Front and back, there’s a 13-megapixel camera coupled to a 2-megapixel sensor for depth perception, allowing various aperture effects. Now your selfies can be as artistic as any other photograph.

It also brings Honor’s ‘FullView’ 18:9 ratio display technology to an entirely new audience – this time with a 5.65-inch screen with 1080×2160 pixels, trumping the flagship model in the process!

Sporting a fancy glass back design, with the same multi-layered process that makes the Honor 9 so spectacular to look at, the Honor 9 Lite will undoubtedly get you a positive nod of approval from anyone seeing it in the flesh.

While a cheaper model in the overall product portfolio, the Honor 9 still boasts a strong performance from its Kirin 659 chipset, 3GB of RAM and 32GB of internal storage.

Like other models, the hybrid SIM tray offers a choice of two SIMs or a single SIM and memory card. 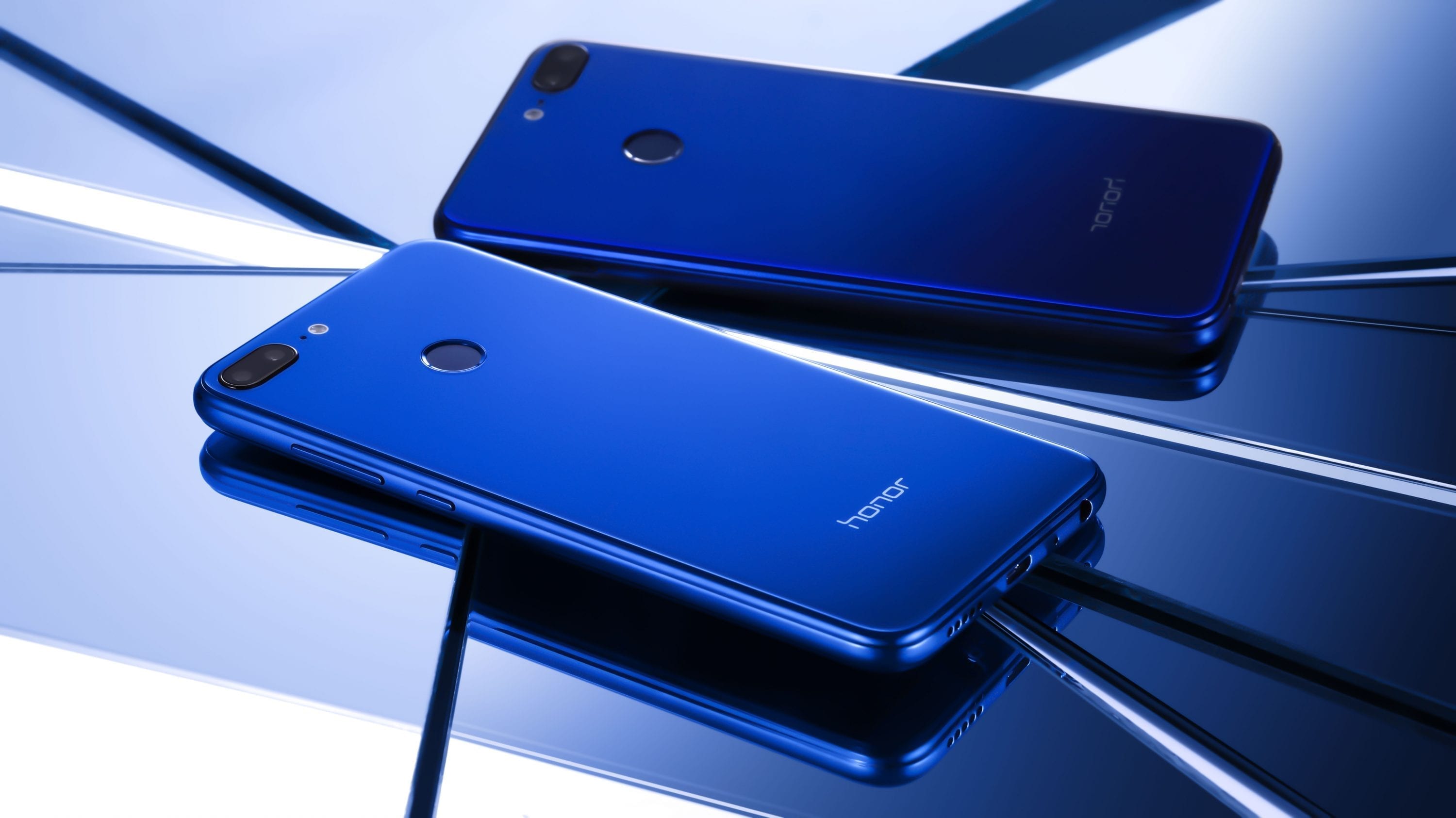 It should be noted that at its position in the market, there are a few compromises to be aware of, such as single-band (2.4GHz) Wi-Fi, no Super Charge fast charging support, which is also via a micro USB connector instead of USB-C.

But there is a very welcome protective case and headphones bundled in the box, and if you aren’t after the absolute highest specs but still want a phone that looks premium, Honor will be hoping you’ll give this phone some solid consideration.

The Honor 9 Lite will be available to buy direct from Honor from Friday 9th February, at a retail price of £199.99, in addition to other suppliers like John Lewis, Argos, Very and AO.

Be quick and you can also see the Honor 9 Lite, Honor 7X and Honor View 10 at these three locations: