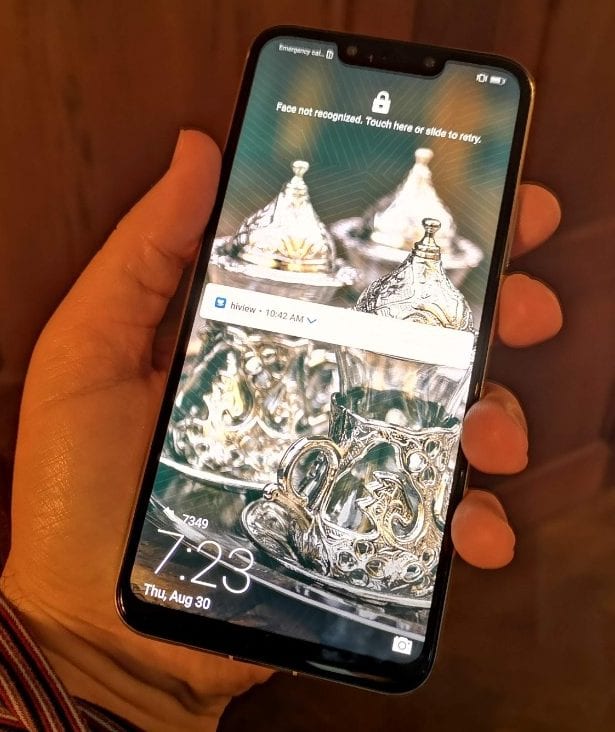 Huawei has announced the first of the new Mate 20 family – the Mate 20 Lite.

The Huawei Mate 20 Lite is a very similar phone in size, design and specification to the Honor Play but will come with a retail price of £379 when it goes on sale from 5th September in the UK on Vodafone and at Carphone Warehouse (EE following shortly after).

The Honor Play by comparison is selling for £279.

The key difference is that the Huawei Mate 20 Lite has four AI cameras (two front and two rear, with a higher pixel count for the primary cameras on both sides) and an all-new Kirin 710 chipset.

The AI Camera functions offer an enhanced selfie experience, with a range of beautification modes and bokeh effects, as well as 3D ‘Qmojies’ that let you animate and visualise yourself with 3D animations that can be saved in video form, or to make GIF stickers. 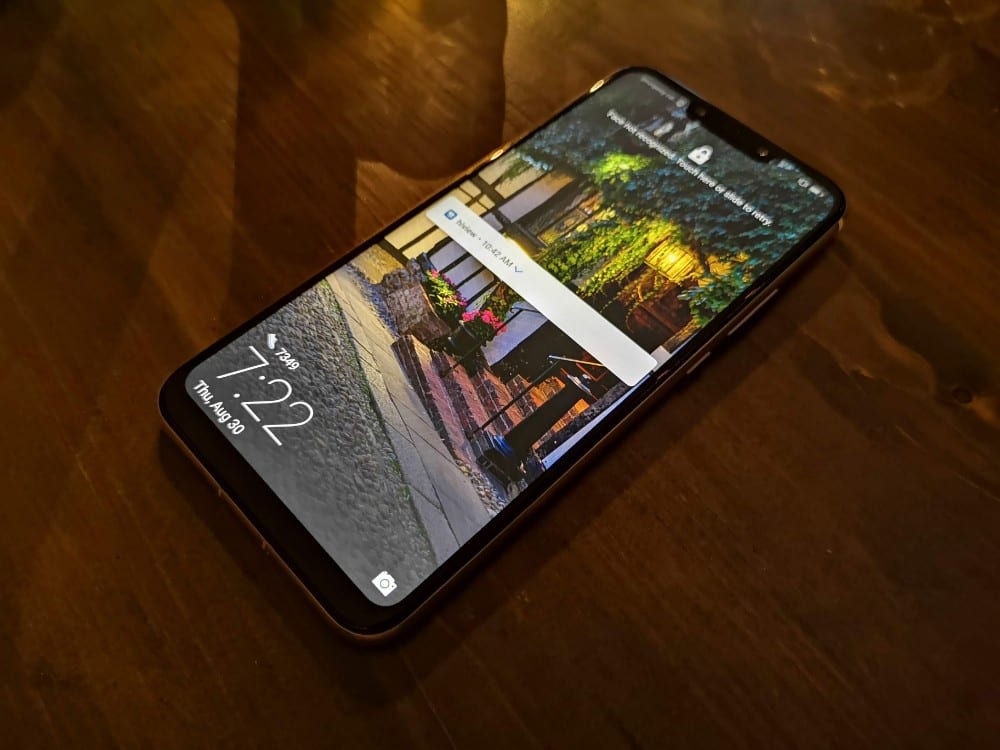 Scene recognition has been improved with new modes including panda, bike, car and ancient buildings. The AI Assisted Composition mode helps you fit everyone into your photo, while gestures can be used to trigger a timed photo.

The Honor Play gets the current flagship Kirin 970 processor to give more power for gamers, but makes do with a lower overall camera specification. 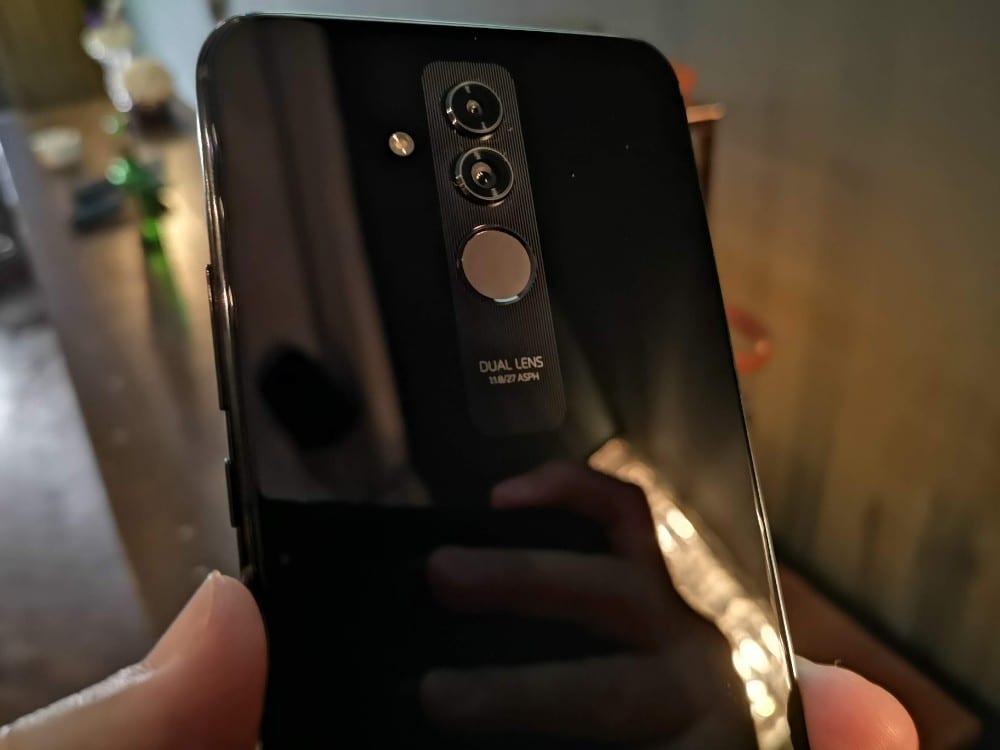 The Mate 20 Lite is also of a far more premium design, with a glass back over the Play’s matte metal design, which Honor opted for to offer better grip for its intended market (gamers). 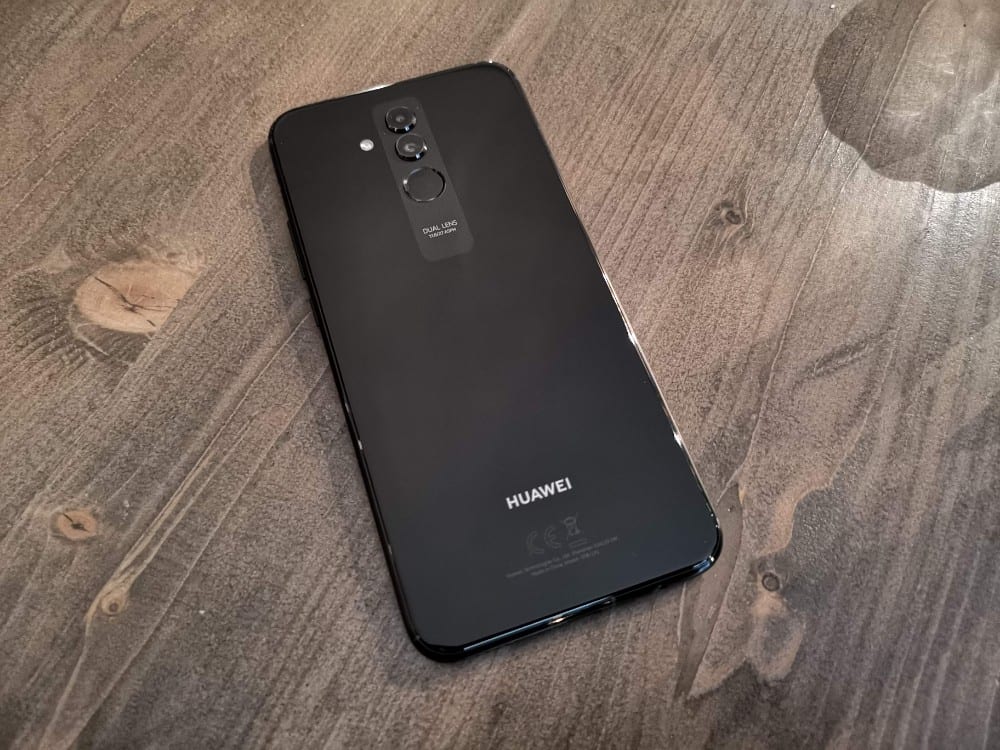 Both phones have a 3,750mAh battery but the Mate 20 Lite is likely to surpass the standby time of the Honor Play on account of the Kirin 710 chipset. Huawei stated the average user would achieve 2.31 days standby, while heavy users would average 1.58 days between charges.

Example figures from testing included 107 hours of music, 17 hours of video, 23 hours of calls and 11 hours of web browsing over 4G. 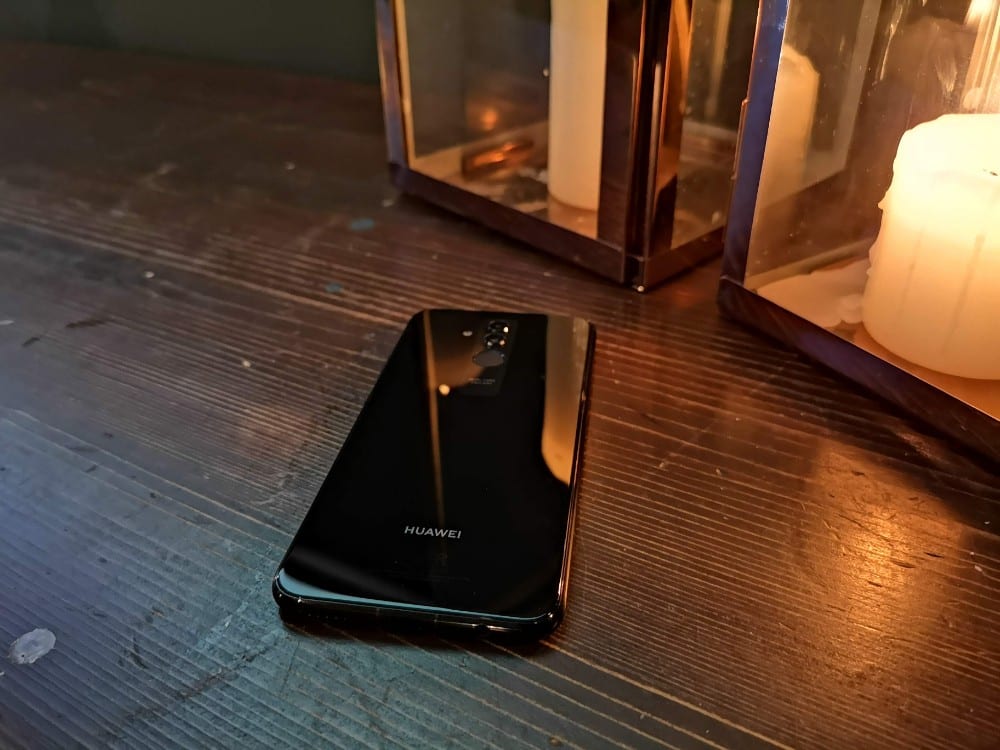 The Mate 20 Lite comes with a 6.3-inch Full HD+ notched display (also identical to the Honor Play), a rear-mounted fingerprint sensor (same), plus 4GB of RAM and 64GB of storage (same too). And it also has a microSDXC memory card slot. Yup, you’ve guessed it – just like the Hono…

With the addition of GPU Turbo support, the Mate 20 Lite now comes with the Game Suite app (to maximise game performance and turn off unwanted notifications and interruptions), while there’s also now 360 degree face unlocking. 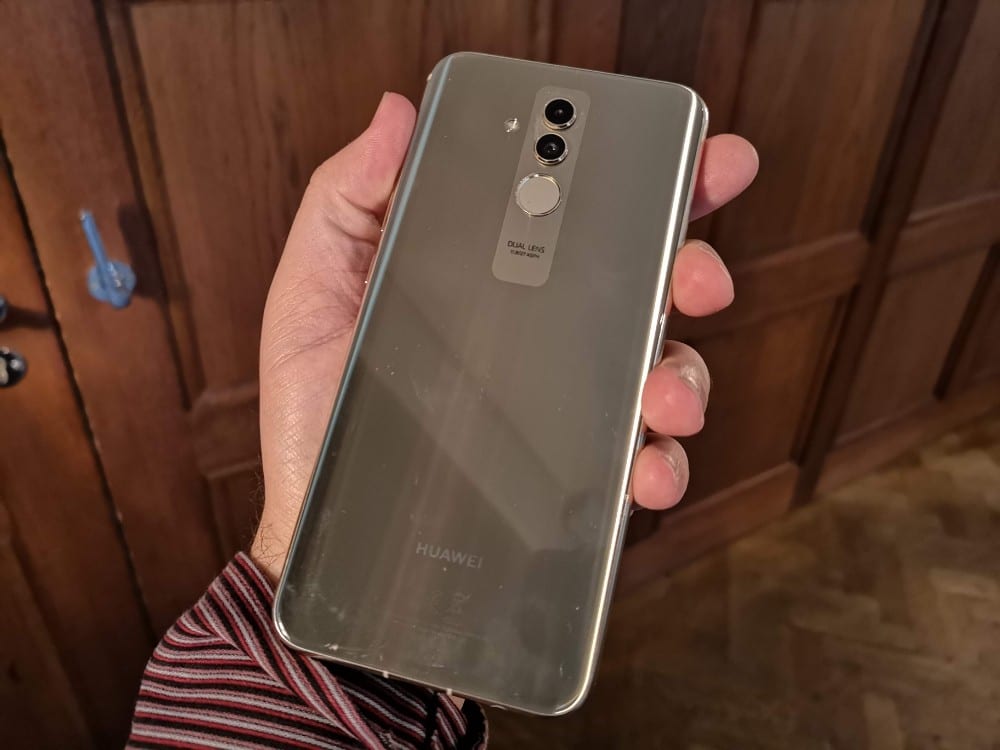 Other features include an enhanced AI gallery (with better categorisation of images that can be searched quickly), an Amazon shopping assistant that allows you to look for products by looking at images on your device, or taking a photo of an object, and five different sound profiles with the Huawei Histen 5.0 sound settings.

There’s even a 3.5mm headphone socket!

The Mate 20 Lite is aimed at youngsters that love taking selfies, and marks the entry level model in the new Mate 20 range that is likely to consist of at least two more models to be announced in October 2018, powered by the Kirin 980 chipset announced today.

Watch this space for more news!

(These were taken on pre-release models in a single location and may not reflect the performance on the final retail models).