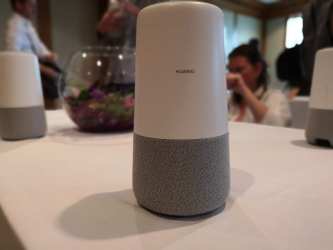 Huawei is getting into the smart speaker market, with the AI Cube that also doubles up as a 4G router.

Not quite as advanced as other 4G routers in Huawei’s repertoire (such as this), the AI Cube is a speaker with Alexa built-in, and allows Huawei to join in on the ever growing market for voice controlled systems.

By utilising Alexa instead of its own proprietary system, owners will be able to take advantage of over 5,000 skills and work with 20,000 smart home devices from 3,500 unique brands. You can perhaps see why Alexa was chosen as the first partner, even though Huawei has not ruled out doing deals with other services – such as Google Assistant – in the future.

On the 4G side, the router is equipped with a Cat 6 LTE modem for speeds of up to 300Mbps, with Wi-Fi 802.11ac (dual-band) offering connectivity between devices of up to 1200Mbps.

Underneath the unit houses a SIM card slot and an Ethernet port, while on the speaker side there’s a 400ml ‘big sound cavity’ with aluminium diaphragm and passive radiators. 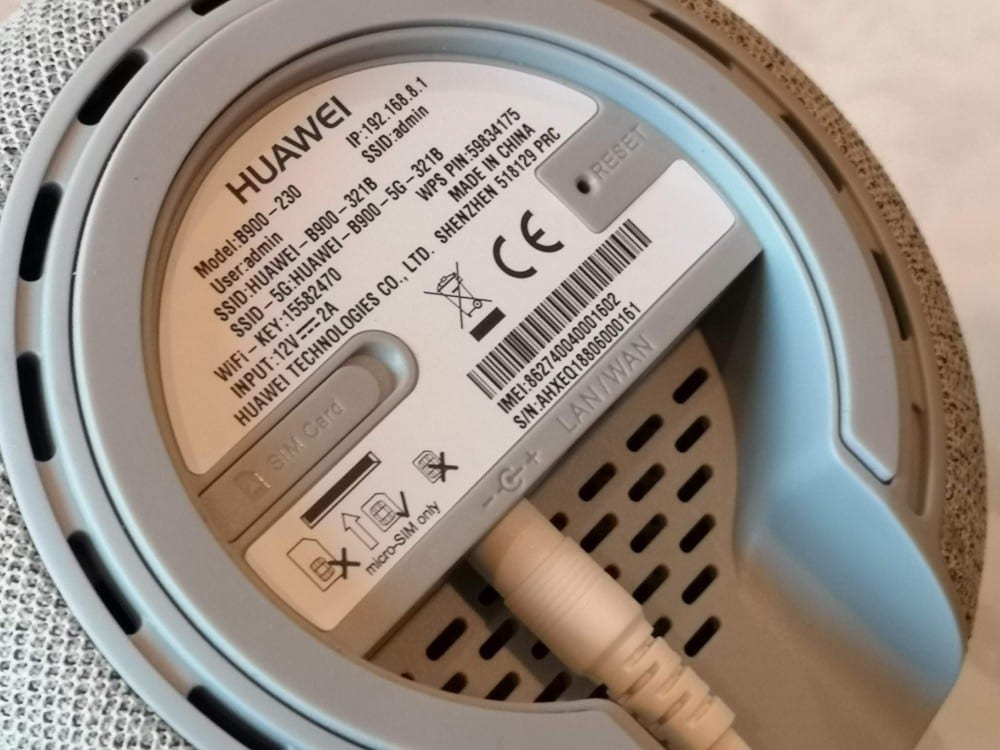 For responding to voice commands, there’s far-field voice recognition, and Huawei also stated support for the HiLink app to manage the router, as well as support for Mesh networking (but at the time of going to press it was not entirely clear if this is actually the case).

A price and release date is yet to be confirmed, but there is certainly an ever growing choice of smart speakers to choose from, which are a lot more than simply speakers (see the Netgear Orbi Voice announced yesterday).