EE has overcome a number of (external) issues to launch Wi-Fi calling just in time for the launch of Samsung’s Galaxy S6 and S6 edge.

The service will also be available for Lumia 640 owners, and will be made available for other EE-supplied devices in the future – including the iPhone 5s and 6. 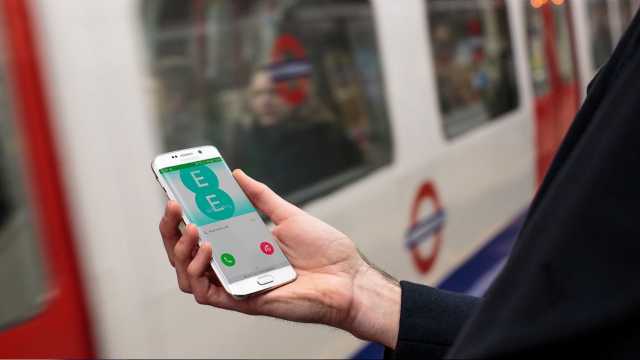 For security/authentication reasons, EE’s Wi-Fi calling requires the necessary support at system level, meaning you will need to have an EE-supplied device, which will likely frustrate customers buying a SIM-only phone that, theoretically, is compatible but will not work.

A possible exception to this could be the iPhone, which may require no more than a carrier update.

Users who request access to the service via a text code (sending ‘wificalling’ to 150) will be told if they can use it or not, as well as being given more information.

Unlike an app based service, such as Three’s inTouch, or O2’s TU Go, users will transparently use available Wi-Fi without having to login, and use the standard dialer/messaging apps.

Due to launch last year when Apple included a mention to EE as being ready to offer Wi-Fi calling on the new iPhone 6 devices, the network hit a number of issues that delayed the launch. The equipment being used by a number of major Internet providers, caused call drops and higher power consumption.

EE has since worked hard to get these issues resolved, which included a number of firmware updates to Wi-Fi access points throughout the UK.

The netwok also plans to offer its own-brand smartphone in the near future that will offer full compatibility.