At the P8 launch event yesterday, I got to meet light artist Michael Bosanko – a man who has created some awesome photos using various light sources (seriously, check out his site) and later I got a chance to create some pictures of my own, using various lights provided that Michael uses for his own creations.

All of the photos were taken using the light trails feature built into the camera app, which can give impressive results with minimal effort – as you can see below.

Later on as it began to get dark, I also got a great opportunity to use the super night mode to take a couple of photos from the 28th floor of the Millbank Tower, and two more later on my return home.

Super night mode requires a very steady hand (in this case, propping the phone up to a window, or resting it on street furniture) as the phone takes a shot with an exposure time of anything between 10 and 30 seconds.

The results of this, as well as the light trail feature, just go to show that the camera on the P8 is very impressive indeed.

Click on each picture for the full size image 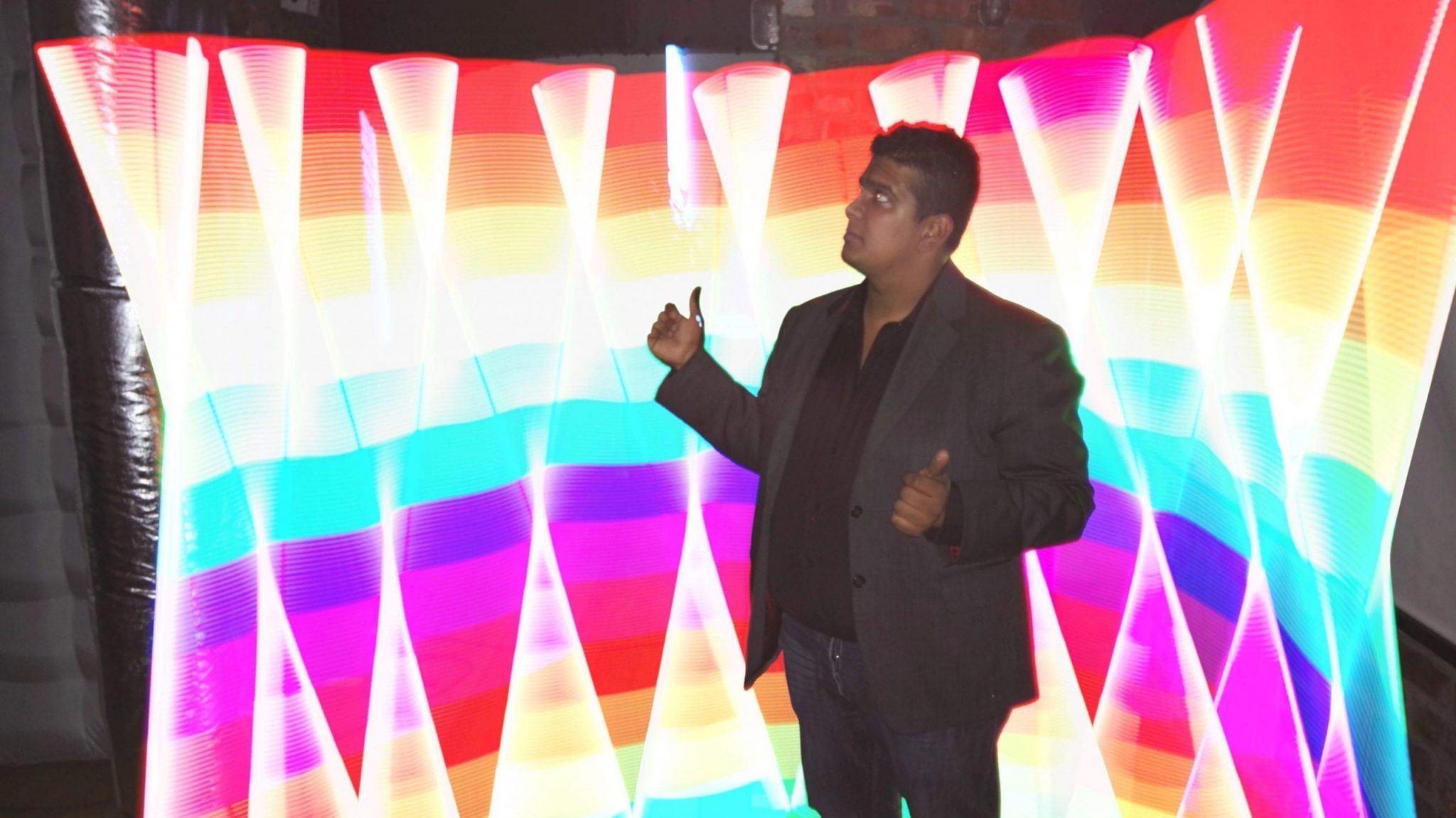 Click on each picture for the full size image 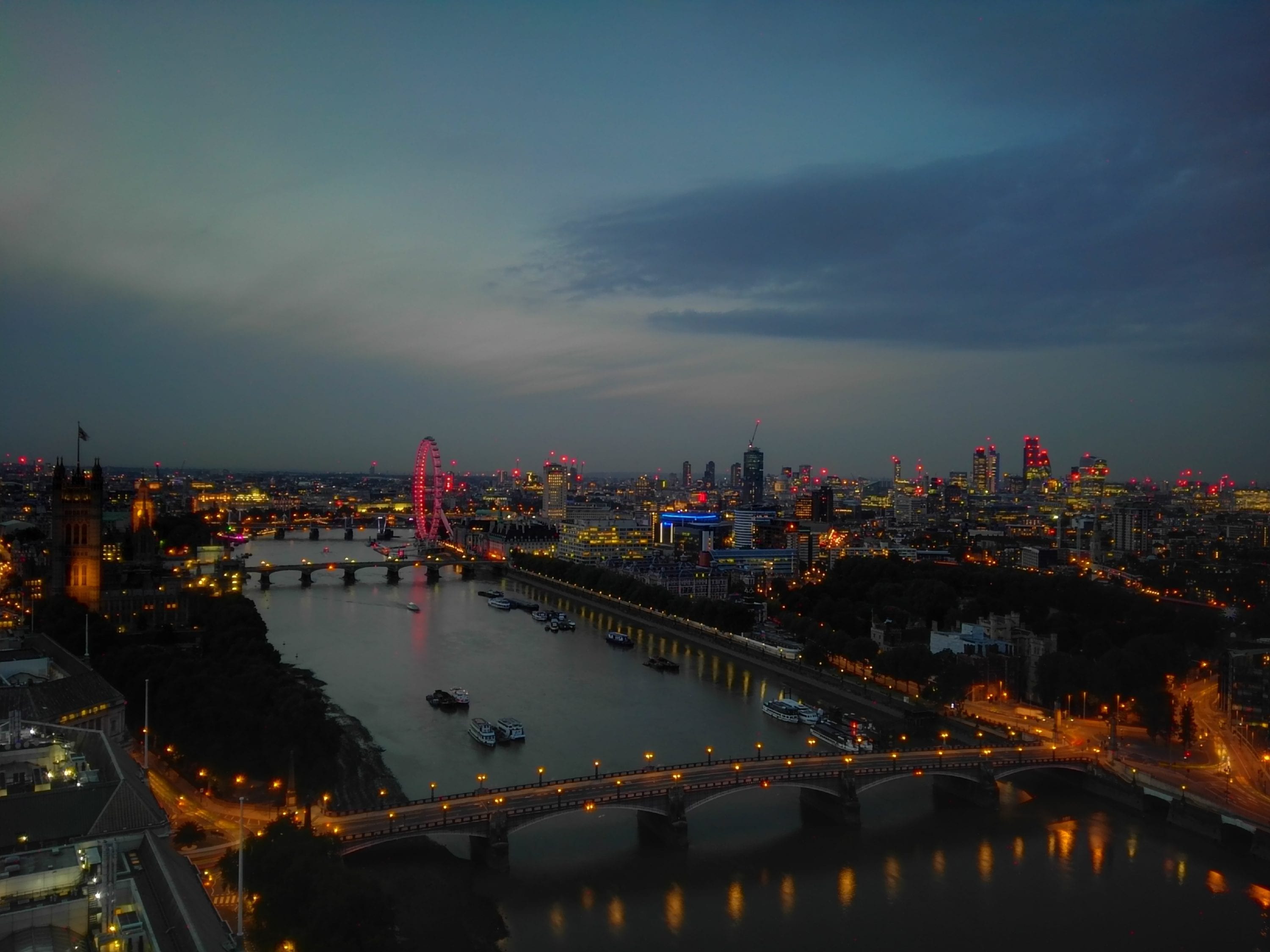 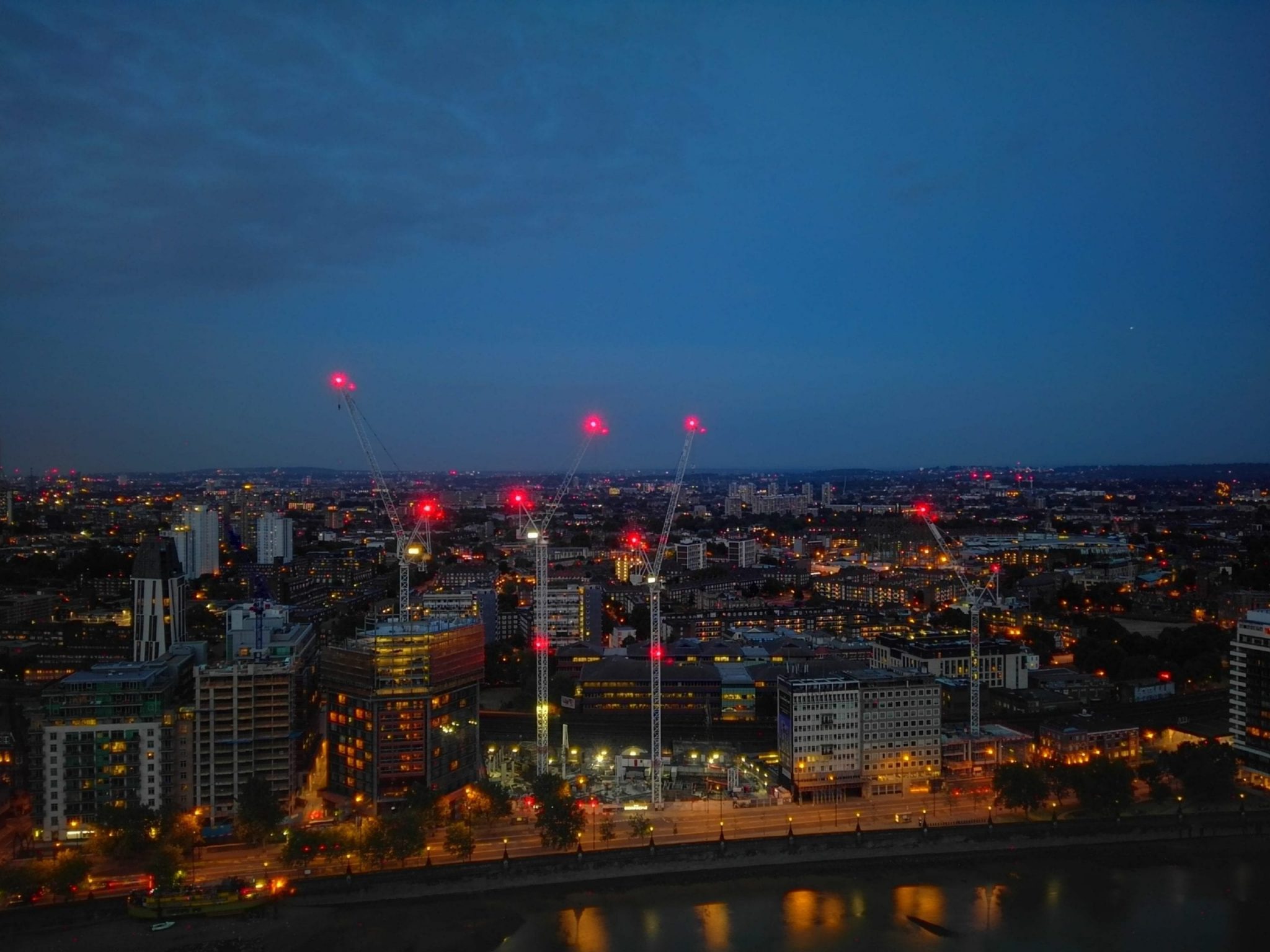 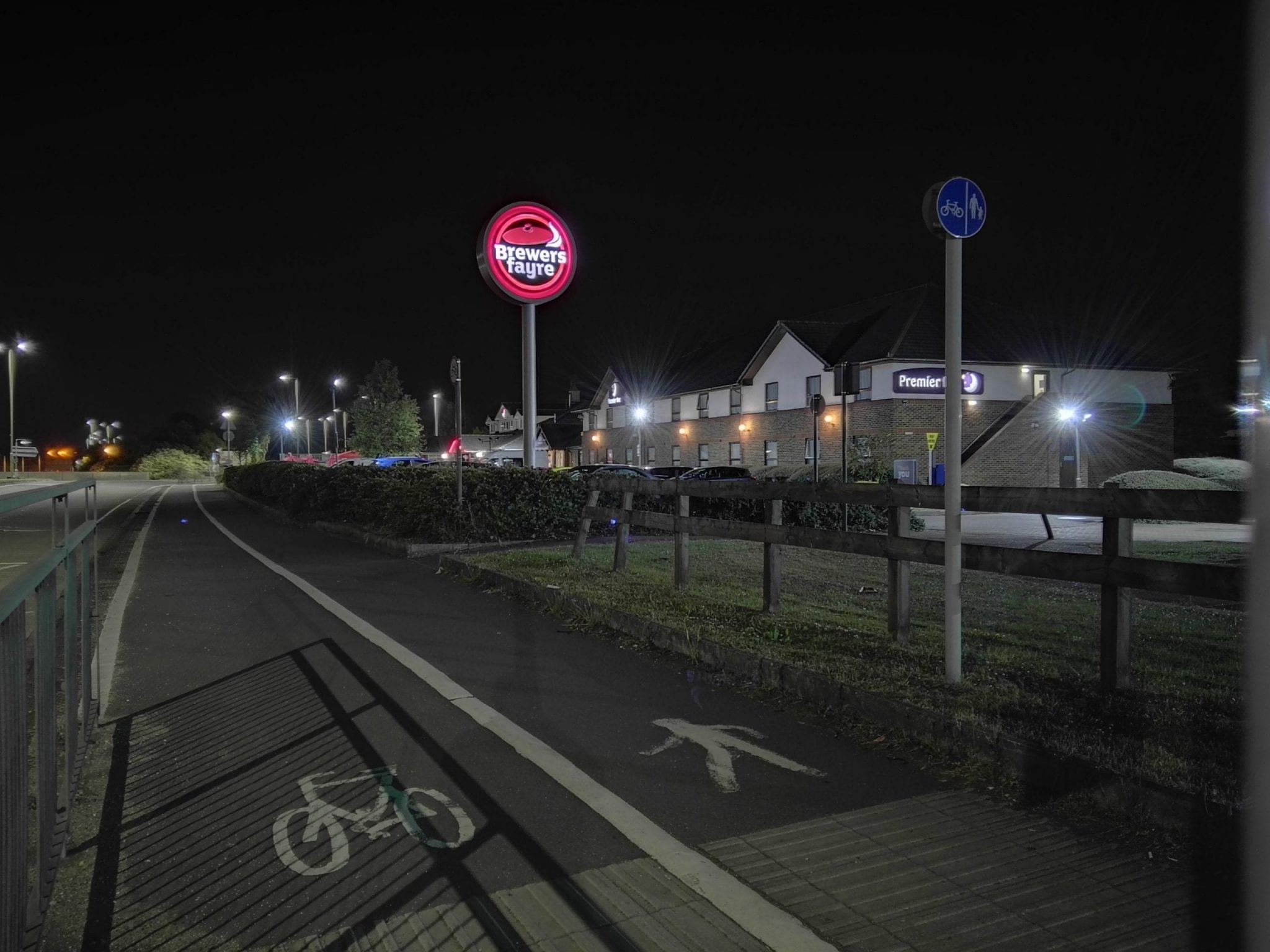 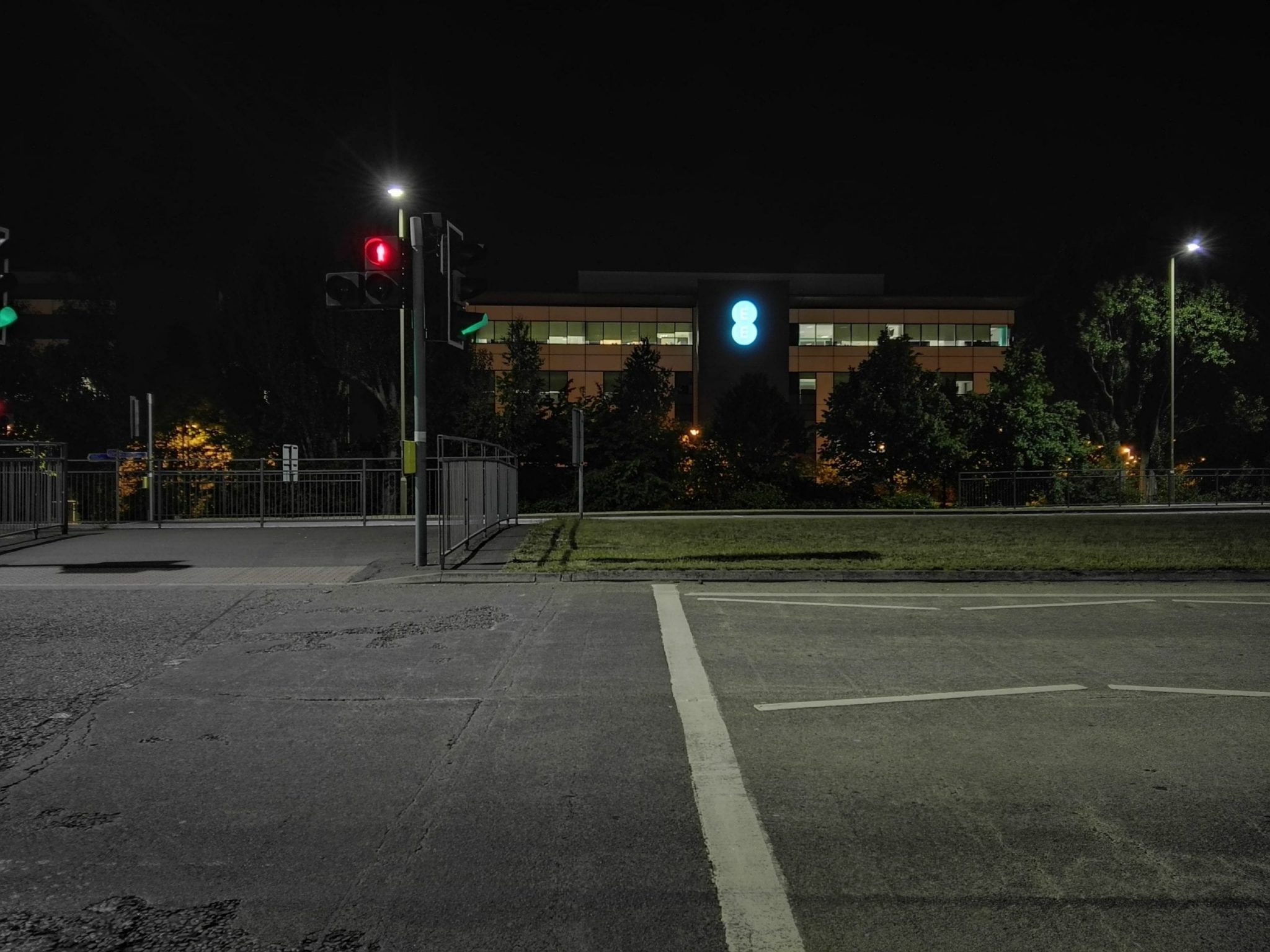