Of the two new handsets from Wileyfox, a new company that entered the smartphone market today, the handset that got my main attention is the flagship Wileyfox Storm. 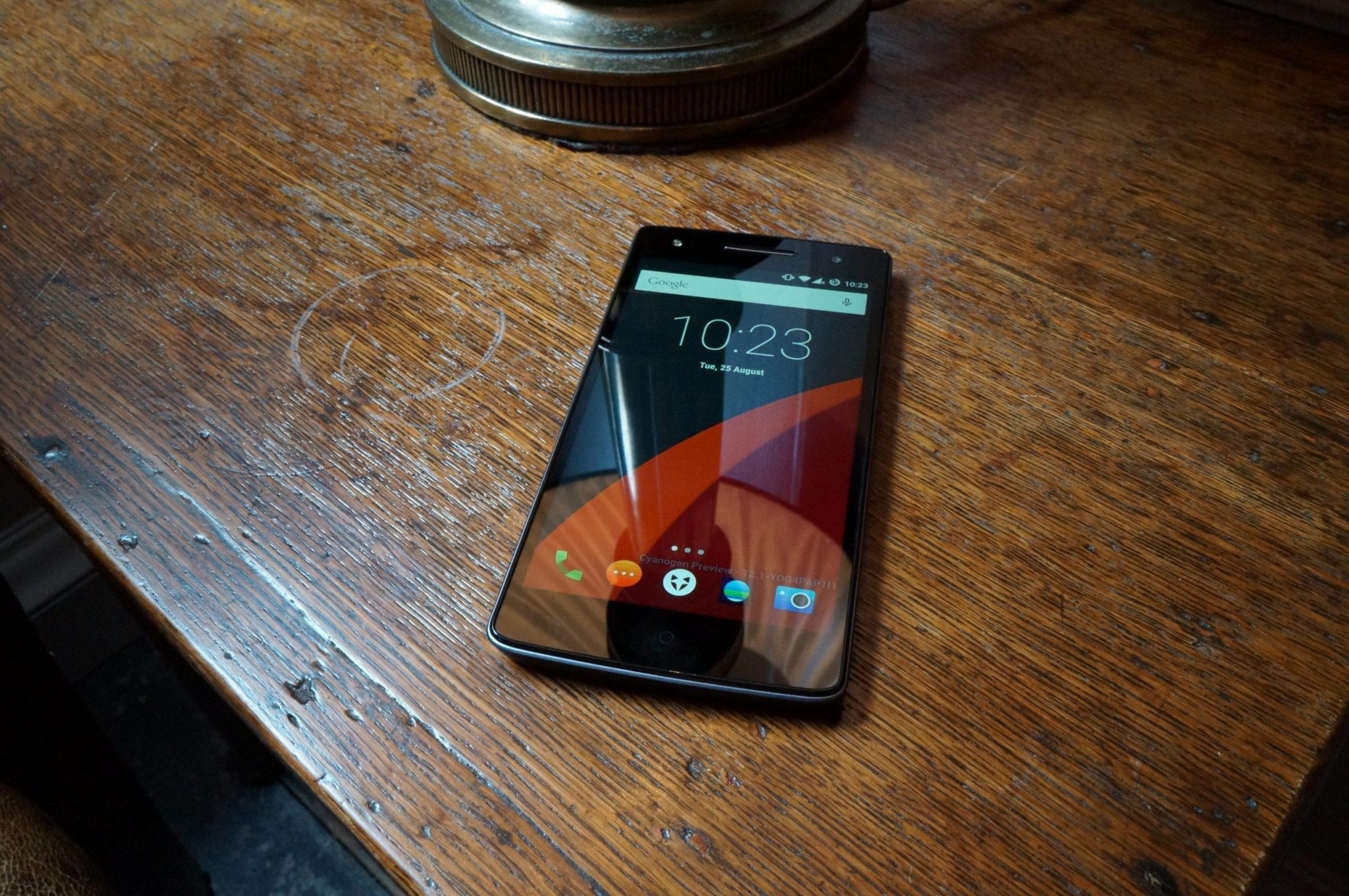 At £199 (when it goes on sale in October), the phone isn’t attempting to compete head on with the flagships from Samsung, LG, Sony or HTC, but more at the new devices entering the market at the £100-300 bracket, from the Moto E right through to the Moto X Play and Honor 6 Plus.

At just under £200, the Storm is certainly not going to break the bank, but with its 5.5-inch full-HD display, octo-core Snapdragon 615 chipset, a Sony-sourced 20.7-megapixel camera (which Wileyfox is selling as ‘just’ 20-megapixels), a front-facing camera with flash for the selfie-obsessed generation, 3GB of RAM, 32GB of onboard storage, plus a memory card slot to add more, it certainly leaves most of the spec list checkboxes ticked. 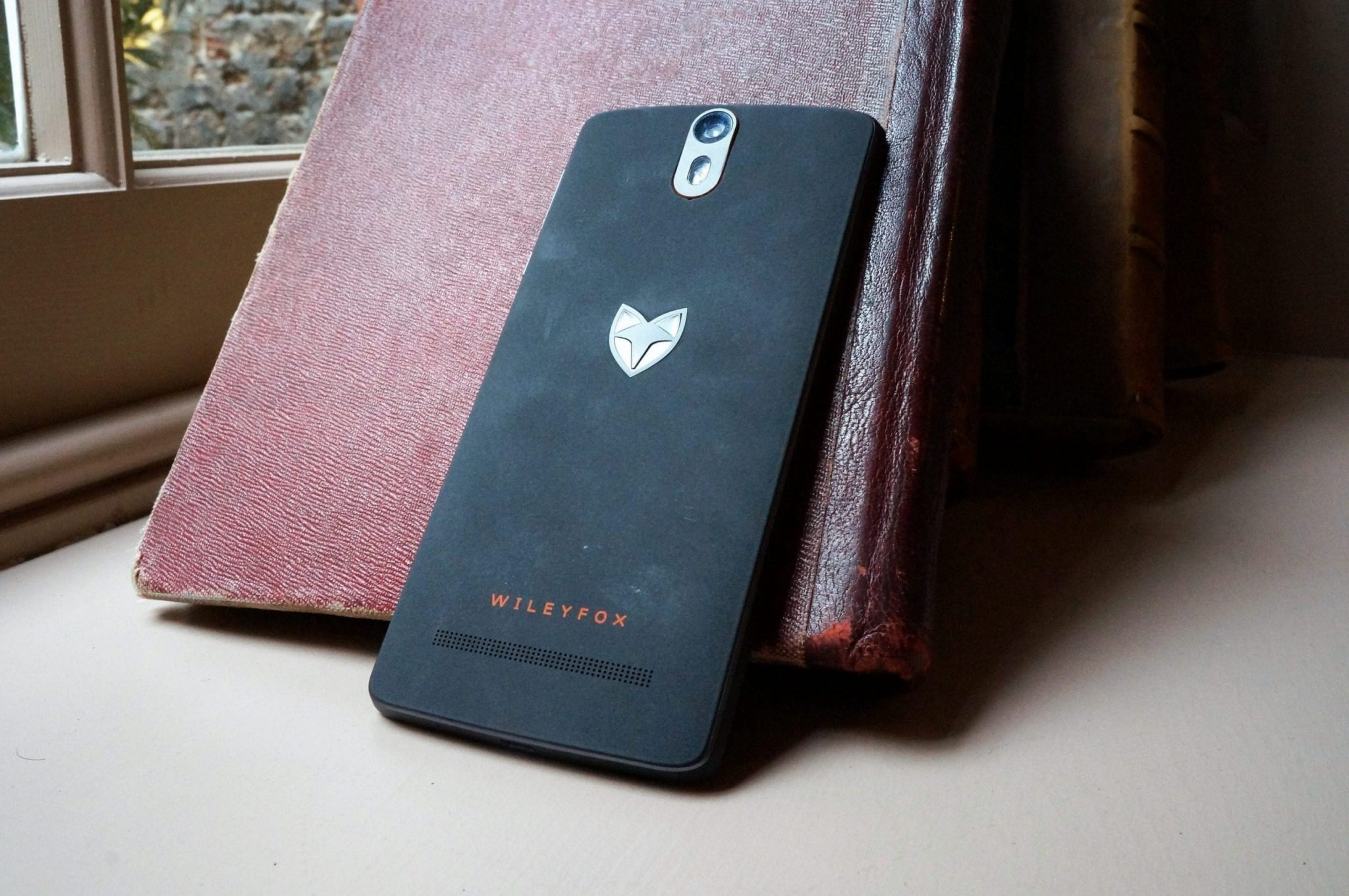 The Storm, like its cheaper Swift handset that I’ll be looking at later, is also a dual SIM device, and supports Cat 4 LTE for speeds of 150/50Mbps.

If there’s going to be one disappointment, it will be the 2,500mAh battery and no fancy Qualcomm Quick Charge technology support. Nor will you find 5GHz Wi-Fi support, or NFC. 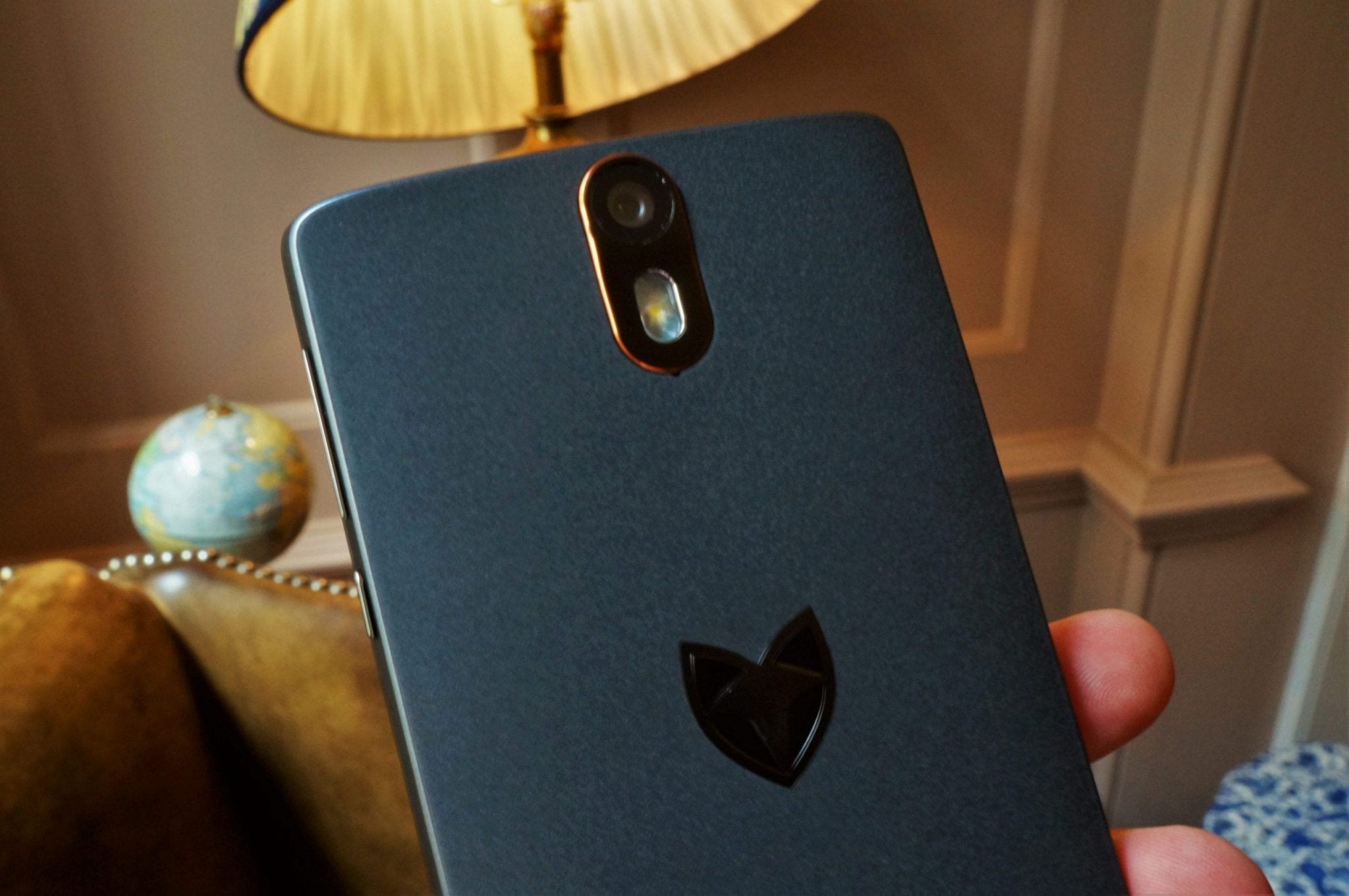 The phone itself looks much like any other Android phone from the front, with only the LED flash standing out as a pretty rare feature, but flip the phone over and the almost cheeky Wileyfox logo gives the phone a clear identity and helps set up the brand for what is hopefully going to be an exciting future. 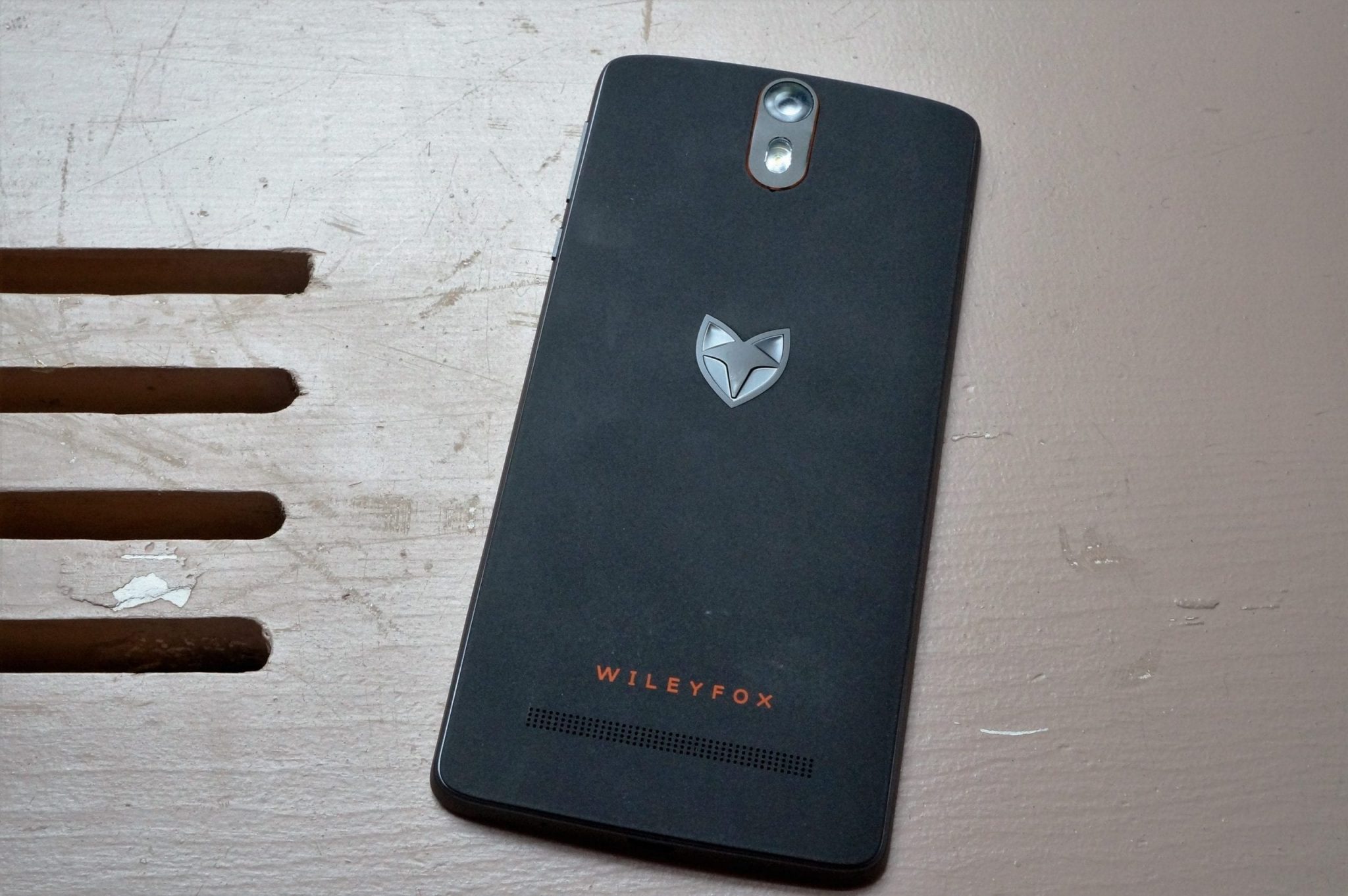 The more competition we have, the better. It is hopefully getting all the incumbent handset manufacturers to sit up and take notice, hopefully realising that a lot of people aren’t particularly impressed with new phones hitting the market with SIM-free prices in excess of £800 (Yes, Samsung, I am talking about you).

Build quality wise, the Storm is made of composite materials and comes with a toughened screen. One interesting feature is that owners can get a screen change for £10, and even extend the handset warranty for a further year (beyond the standard two-year warranty) for £10. 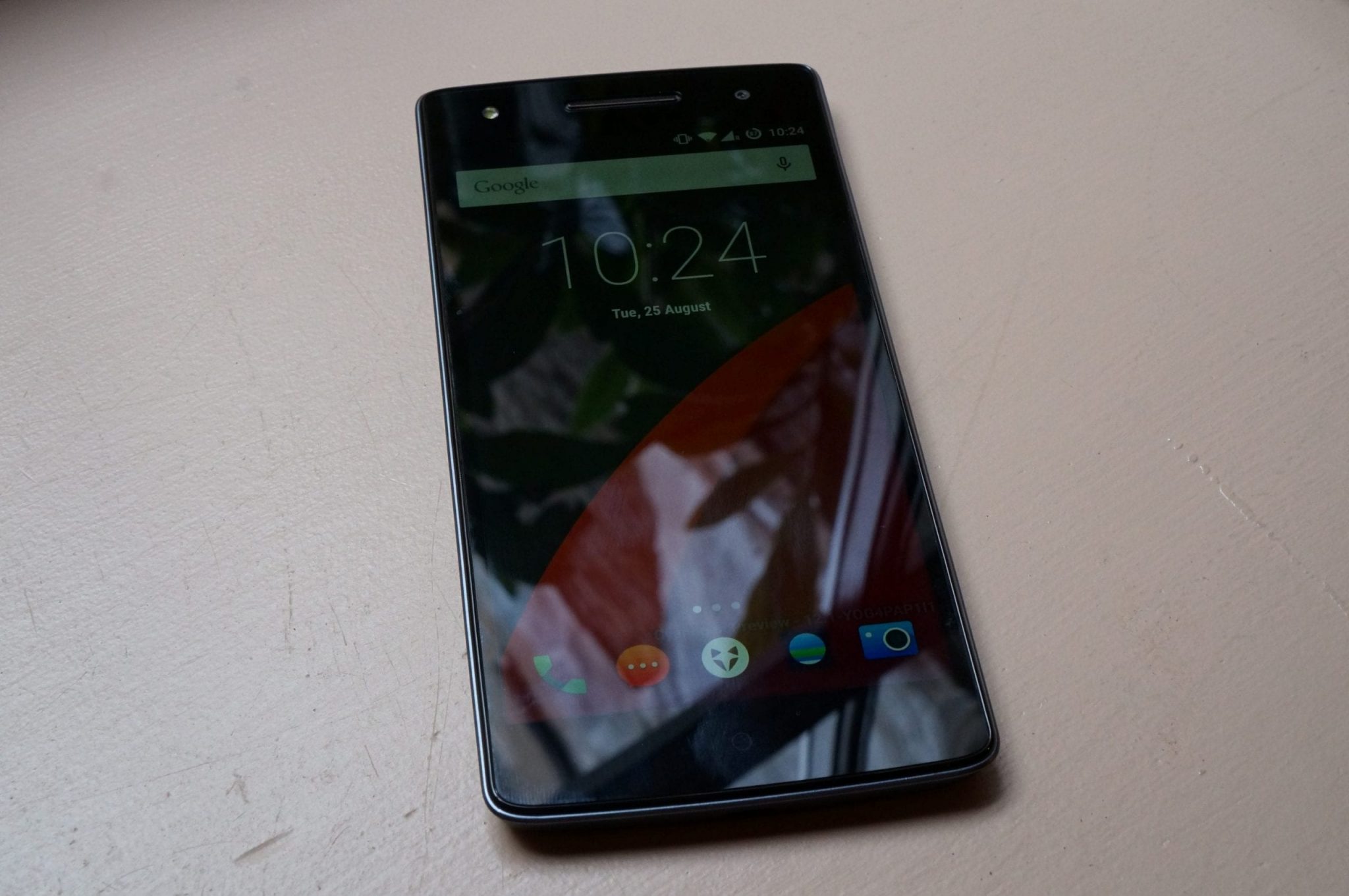 Unlike the many Chinese-made handsets you can find on eBay and Amazon, Wileyfox promises UK support and UK repair centres to get you back up and running should anything go wrong during that time.

Despite knowing of Cyanogen’s existence for ages, I have never used a handset on a regular basis with this custom build of Android, and V12.1 will make its debut exclusively on this phone (and the Swift) with a few new features that are sure to please Cyanogen fans. 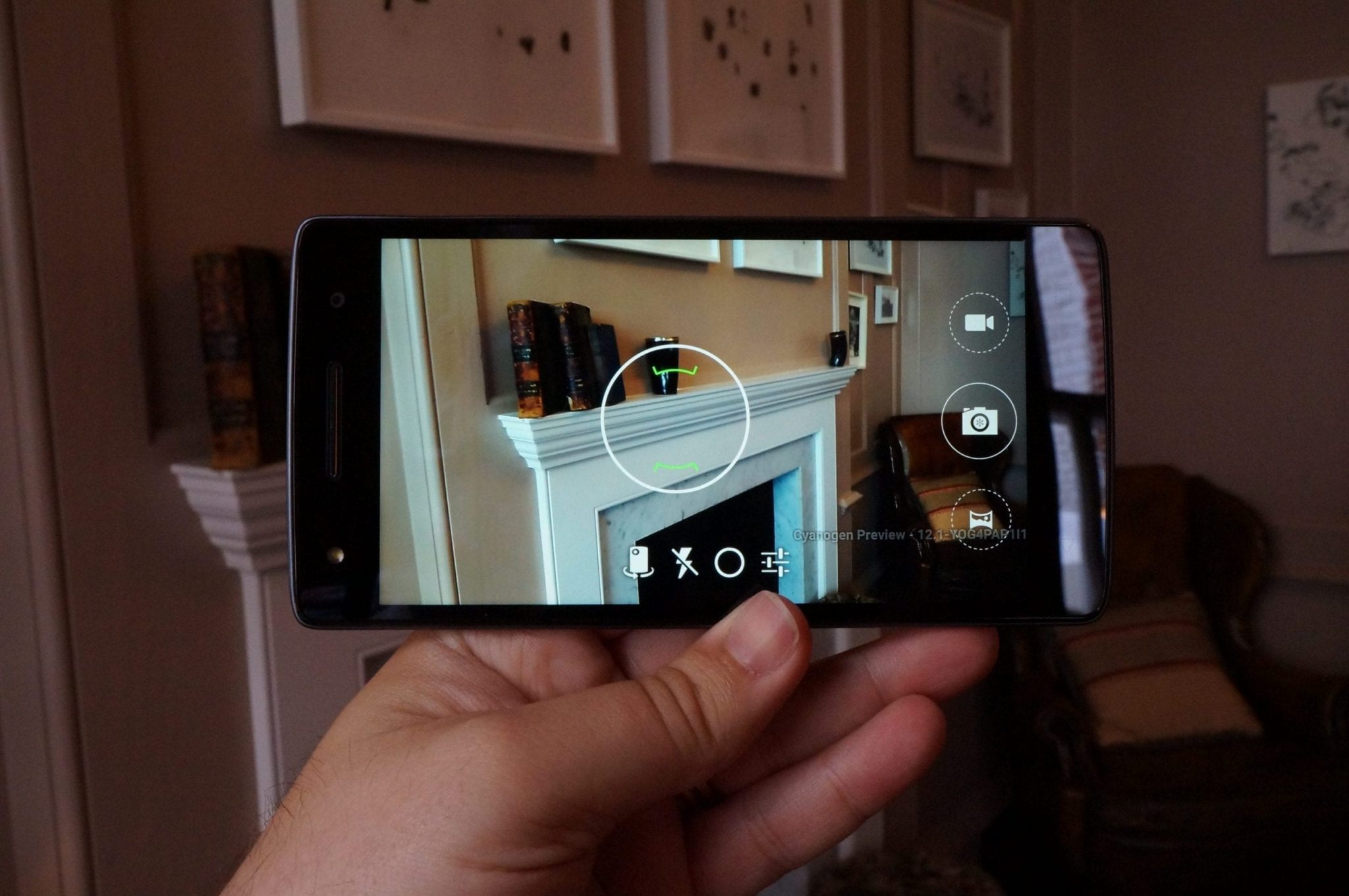 Cyanogen has already featured on other devices, such as the OnePlus One, and users can benefit from a bloat-free version of Android, that obviously still comes with the usual Google suite of apps, but nothing else loaded that you will then spend ages trying to delete.

There are a number of security options loaded on, allowing limited access to apps by users, as well as limiting access by apps to your own content. A PIN scrambler will make it harder for people to work out your PIN by mixing up the numeric keypad, while Truecaller is installed to help block unwanted calls by using crowd-sourced data on all the latest numbers used by PPI and accident claim cold callers. 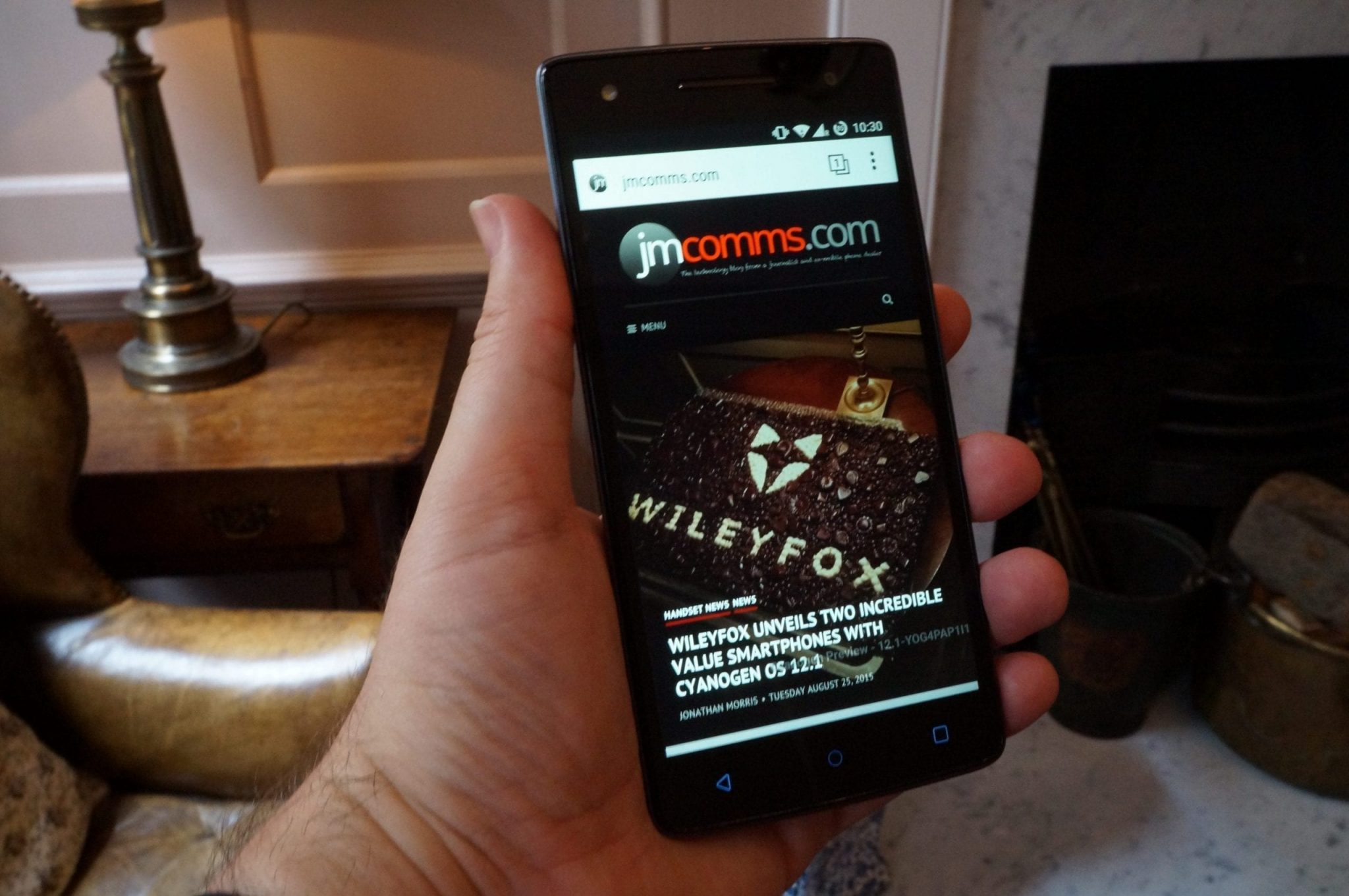 In my ten minutes or so of playing around with the Storm, which is running a pre-release build of Cyanogen, it felt every bit as snappy as any Galaxy S6, G4 or other high-end phone. Of course, this is perhaps nothing to be shocked about these days. Even the Snapdragon 410 SoC powering the Swift should be more than capable at running Android without lags or stuttering, and certainly the Storm felt every bit as quick as a more powerful model. 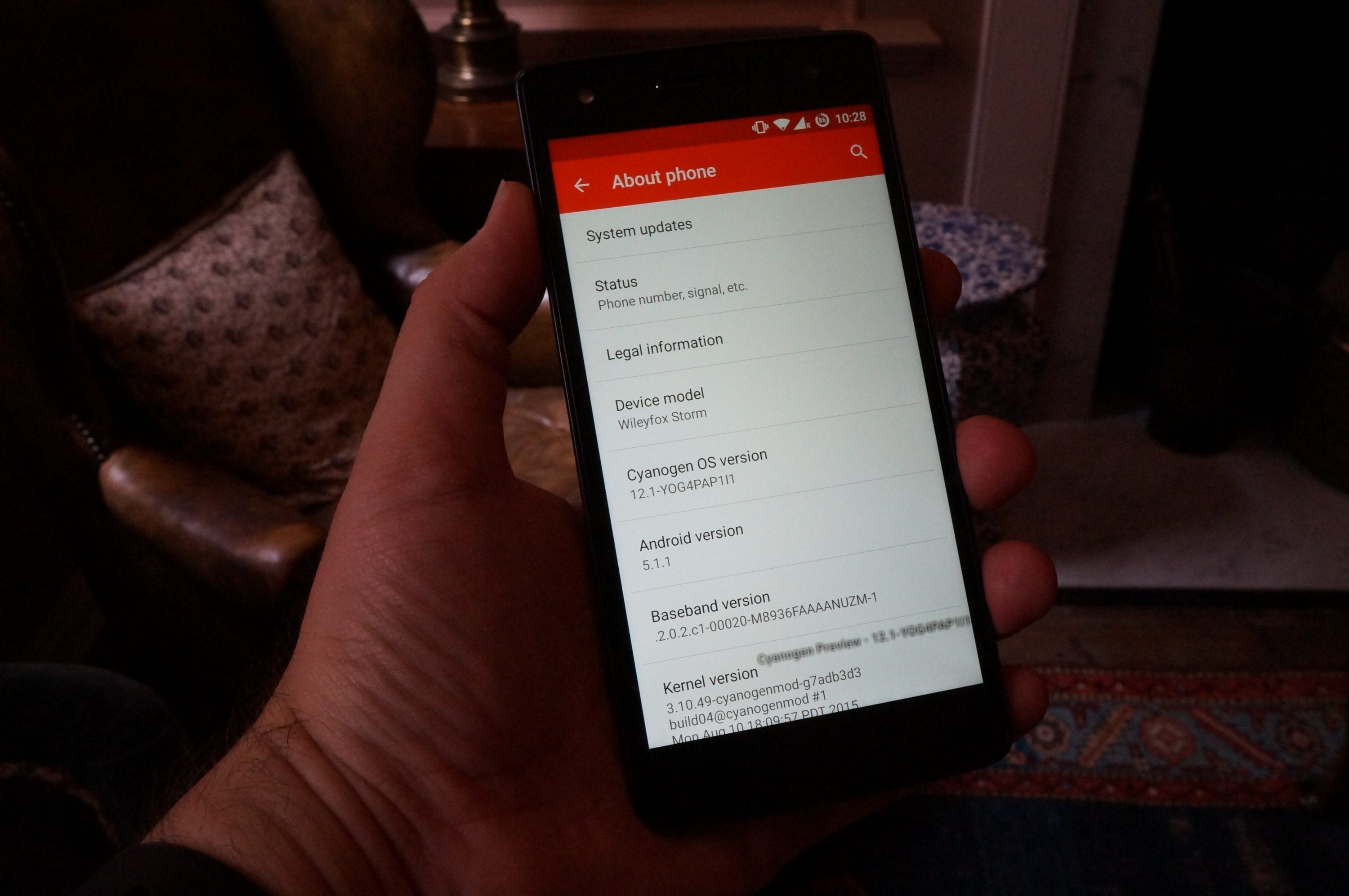 Of course, it will take some benchmarking tests on the final model to see how it really performs – but from what I saw this morning, this should be more than capable of giving the competition some sleepless nights.

Wileyfox has made it clear that it intends to disrupt the mobile market, and even though that’s been said a number of times before by companies that later sink without a trace, the Storm shows the company is able to back up its claims, with a impressive overall package of good hardware, a solid OS with regular updates, a very respectable price, and full UK-based customer support.

The Storm will be available from the Wileyfox website, Amazon, Clove, Expansys and others.

Any questions? Ask me below or via Twitter @jmcomms