Sony unveiled three new flagship phones at IFA yesterday, all sporting its brand-new 23-megapixel camera with the fastest autofocus yet on a smartphone – a cool 0.03 seconds (faster than the blink of an eye). 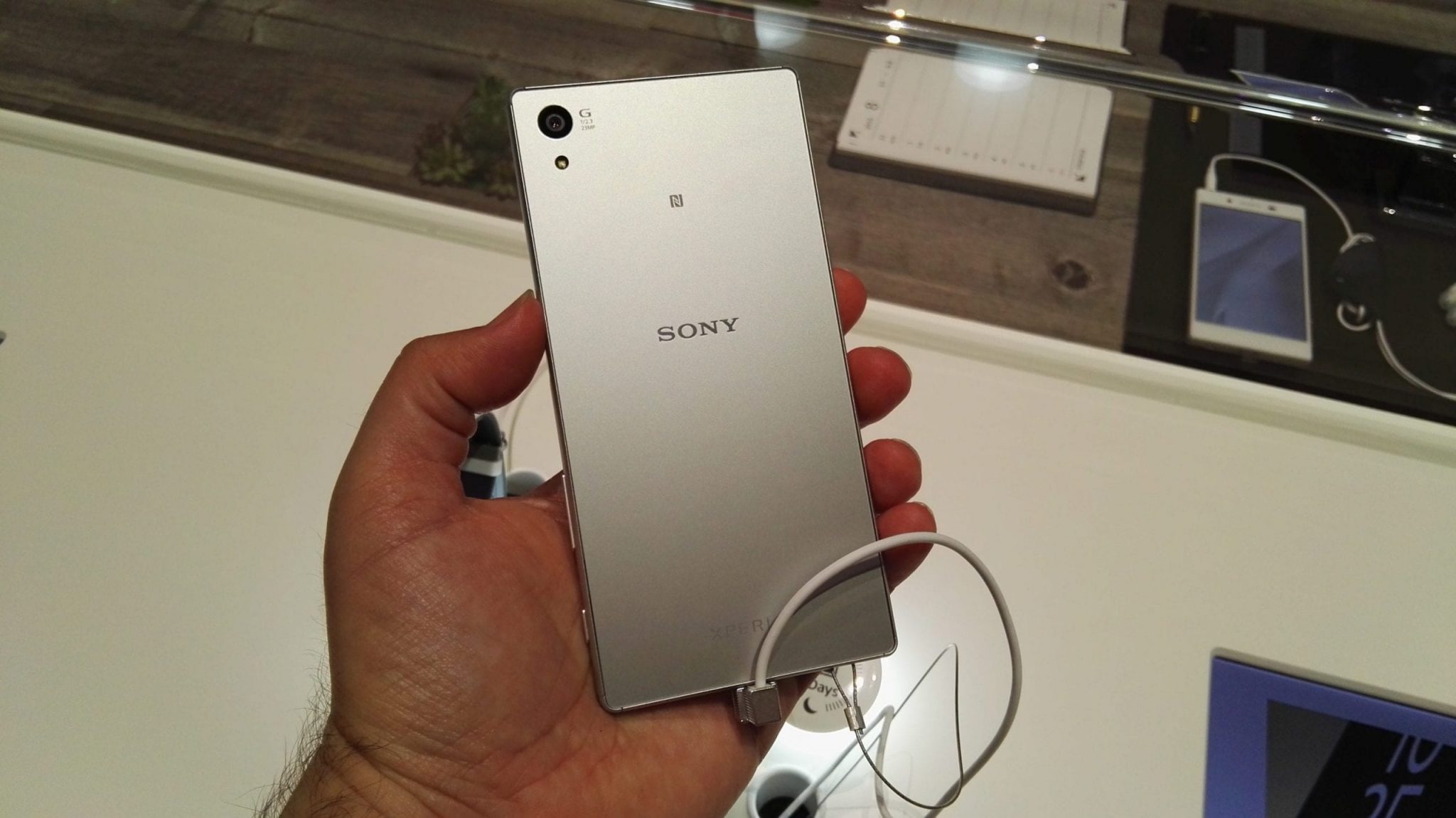 But is the camera any good? That’s what I aim to find out in the coming months when the phone goes on sale, and likely gets a couple of firmware updates to iron out the inevitable foibles. 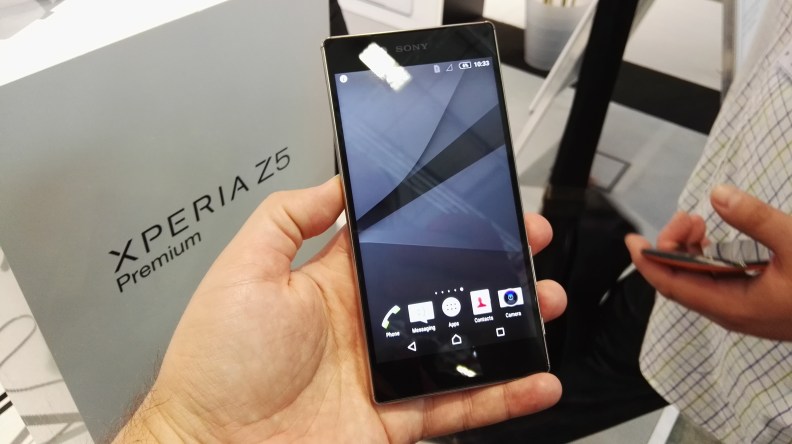 The Z5 Compact seems to have grown into quite a chunky beast, but still feels nice in the hand and is also incredibly light. It’s no longer a cheap model, although nothing like the £700 asking price for the Z5 Premium with its 4K screen that I really cannot see the point of. 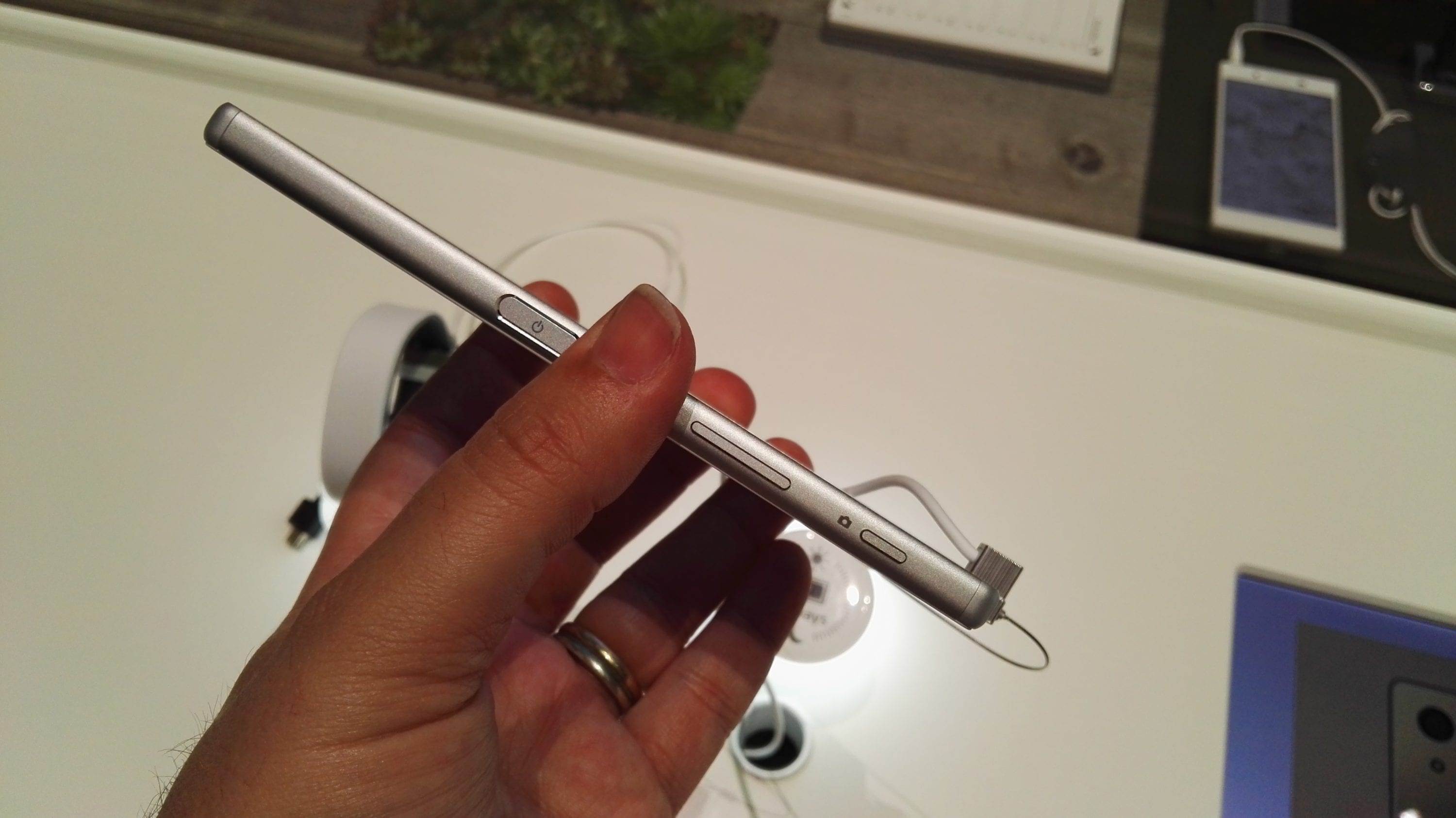 So, that leaves the humble Z5 sat in the middle. The phone that anyone with a Z2 or Z3 might reasonably looking to as a possible upgrade.

In my brief time with the Z5 on the stand, it’s still clearly recognisable as a Sony product. Relatively little has changed design wise, although it feels a little more boxy than the Z3 and the fingerprint reader on the side adds something new visually, along with the etched Xperia logo. 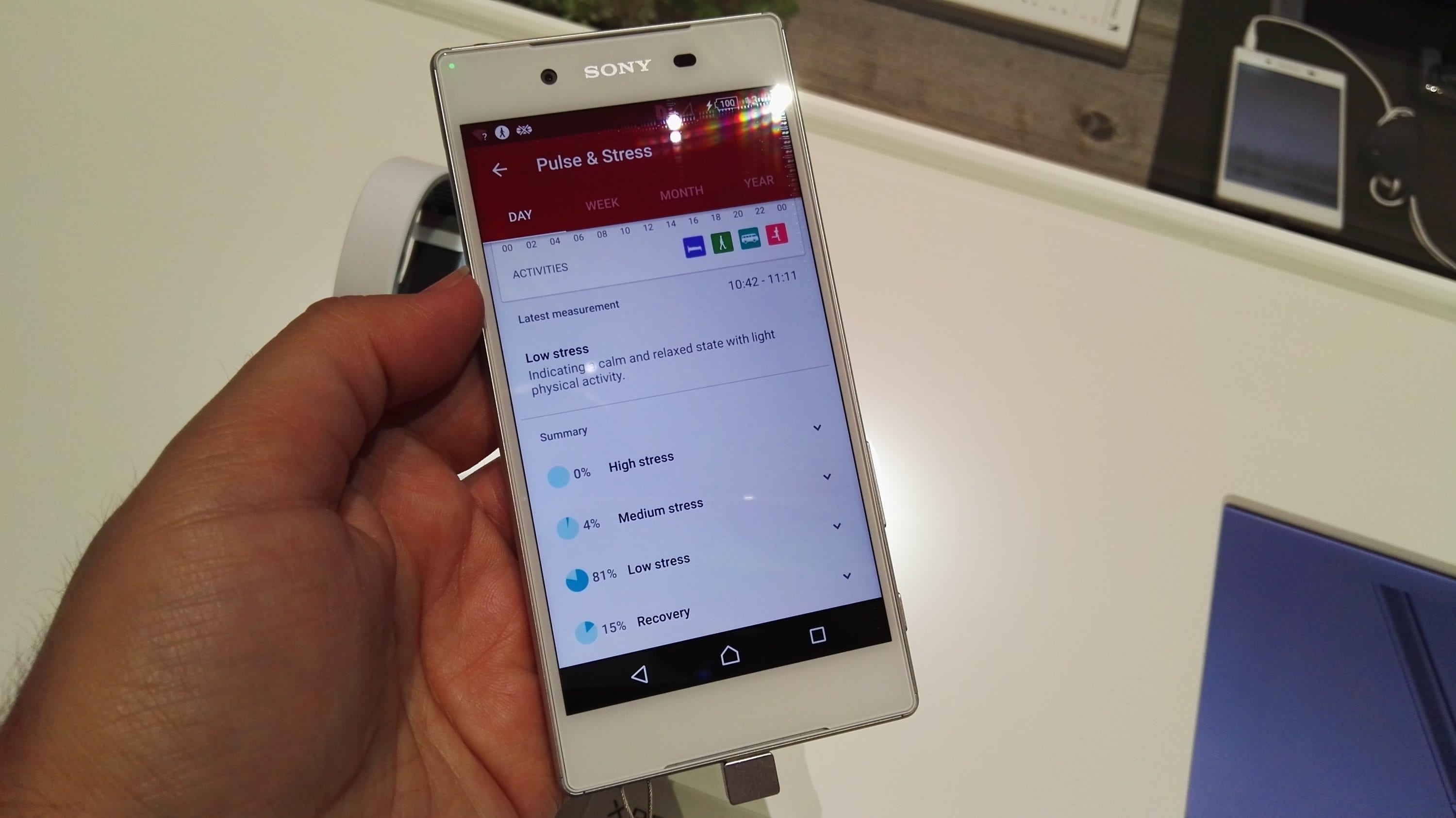 Under the shell is the controversial Snapdragon 810 SoC that may put many people off. Basil from Btekt put the phone to the test with a 4K video recording and got bored after ten minutes, so perhaps Sony has managed to work with Qualcomm to reduce the problem – but I’m still somewhat cynical and would like to have one for a few weeks, and to test in a range of conditions (like a hot sunny day, which might be a rather big ask for the UK at this time of year).

For now, here are some photos taken on the Z5 at the Sony stand and you can click to view them at 100% and judge for yourself.