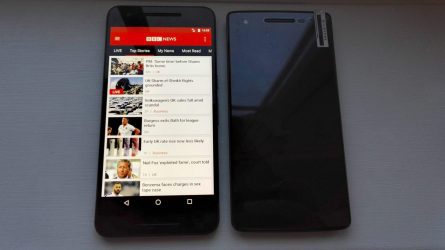 Two new phones have arrived today, so that’s the weekend and much of next week now taken up to play with these bad boys.

First up is the Google Nexus 6P, 64GB graphite. Anyone who ordered one from Google will probably know that it’s always a bit of a rollercoaster ride. Will you get it on time? Will you get your phone before someone who ordered five minutes ago? Will Google ever keep you updated? Why do you keep opening yourself up to such abuse?

I have all the fun and games every time I order from Google, but this time around the company did manage to get my phone to me on the last day of its estimated delivery window – so fair play. Although getting an email at 10pm the night before it rocks up at 8.30am the next morning doesn’t give you a lot of warning.

Still, Google doesn’t seem to like keeping people informed and must enjoy having everyone left in a state of bewilderment for weeks. 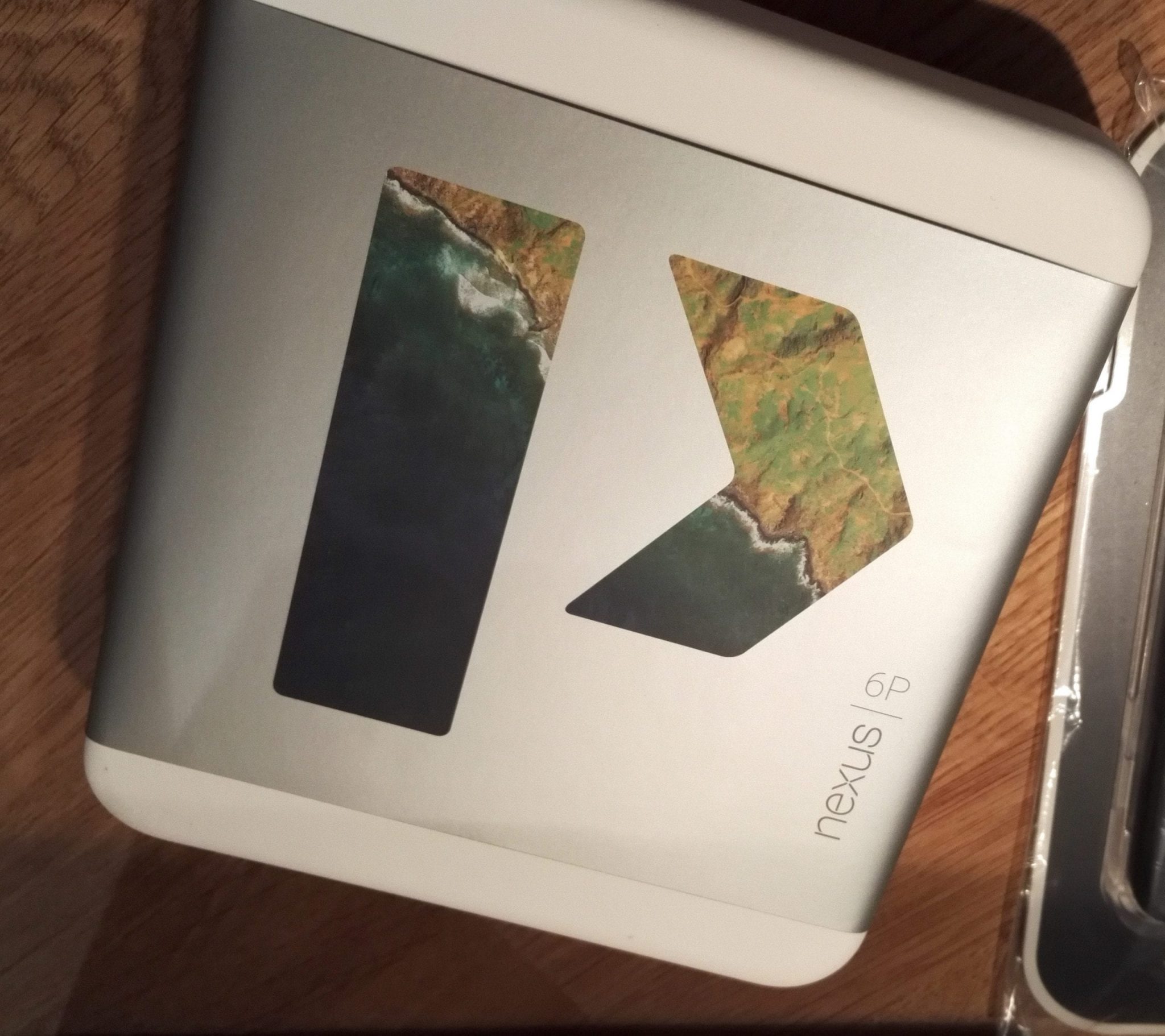 Anyway, it’s here, and I’ve already been playing around with it and it’s all looking great so far.

I’ve even had time to take a couple of photos with it, and besides one of the most basic and drab-looking camera interfaces I’ve ever encountered, it looks like I’m going to be enjoying using this to take photos a lot once I get outside, and the rain stops.

From the rain comes a Storm

A few hours later, my second phone arrived. The long-awaited £200 Wileyfox Storm, the bigger of the two Wileyfox devices announced in the summer. 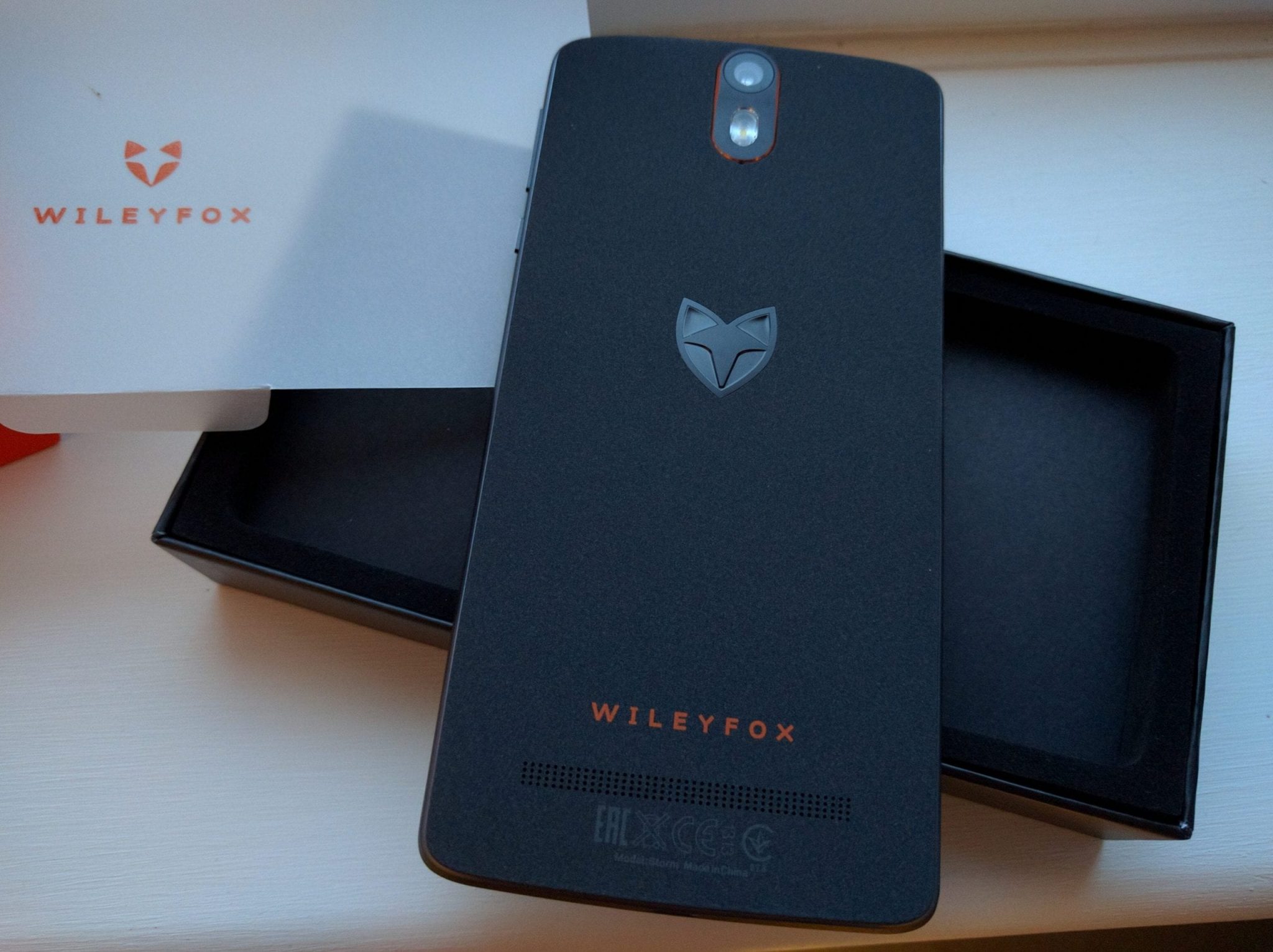 I love the Wileyfox Swift, both for its exceptional value and the Cyanogen OS. In fact, if there’s going to be one concern about the Nexus 6P, it’s that the plain vanilla Android experience isn’t going to offer much in the way of excitement. Sure, you get regular updates, but it isn’t just the camera interface that looks plain.

The Storm offers an even better experience than the Swift, and for not a massive extra amount of money. Or should I say hopefully it does, as I’ve not yet had a chance to power it up and start putting anything on it. Rest assured, I’ll be getting on with that once the 6P is properly up and running. 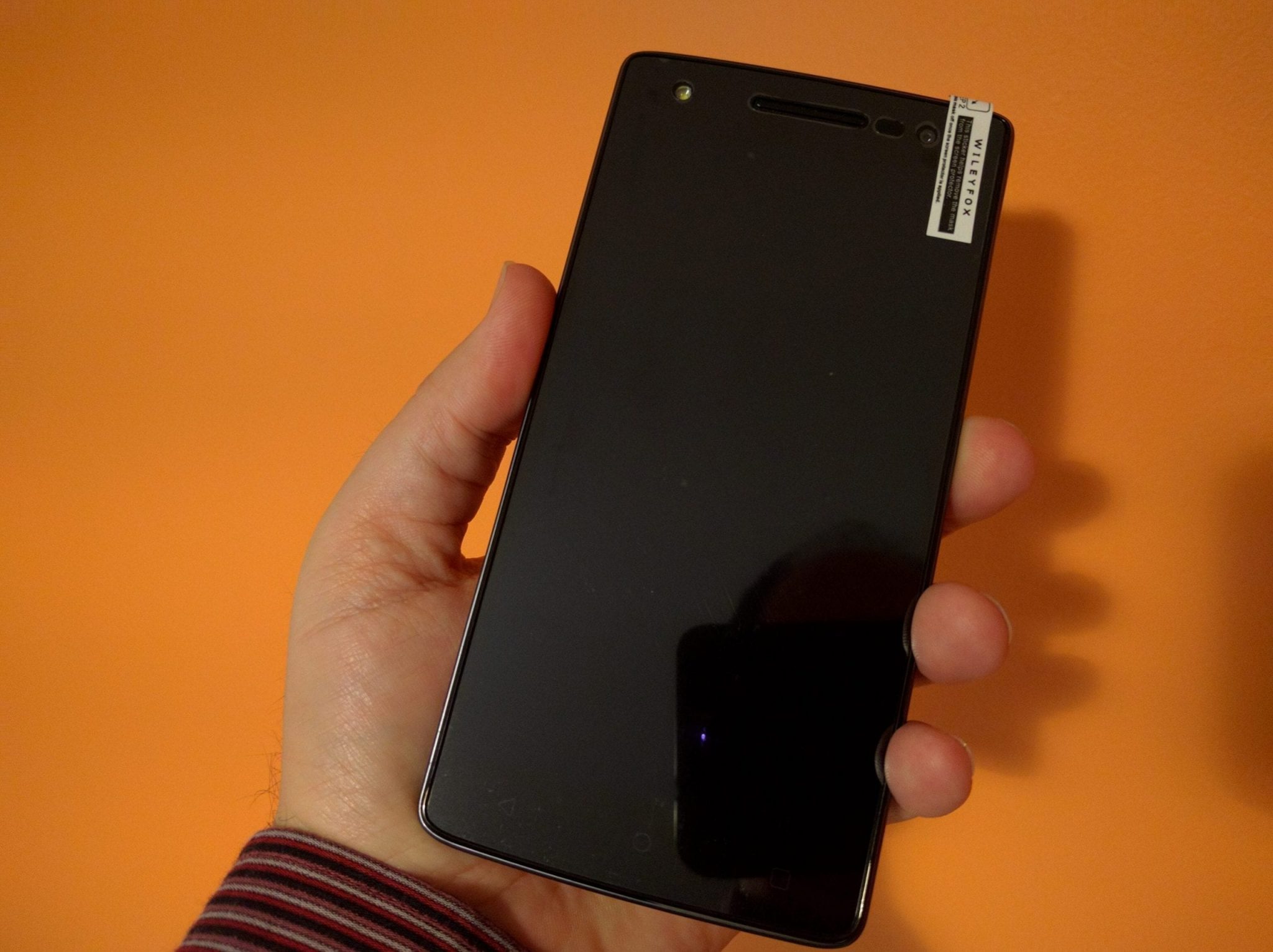 Feel free to fire over any questions, and expect me to post some photos and first impressions in the coming days.