Acer kicked off IFA with an event packed full of product announcements, including two new phones, a phablet, VR headset, insane gaming laptops and a monitor with integrated eye-tracking.

Of course my main interest is the phone side of things, but I couldn’t resist checking out the other new products – including the Swift 7, an Intel Core i7 (9th Gen) laptop that is under 10mm thick, yet packs in an impressive display and up to 9 hours battery life. 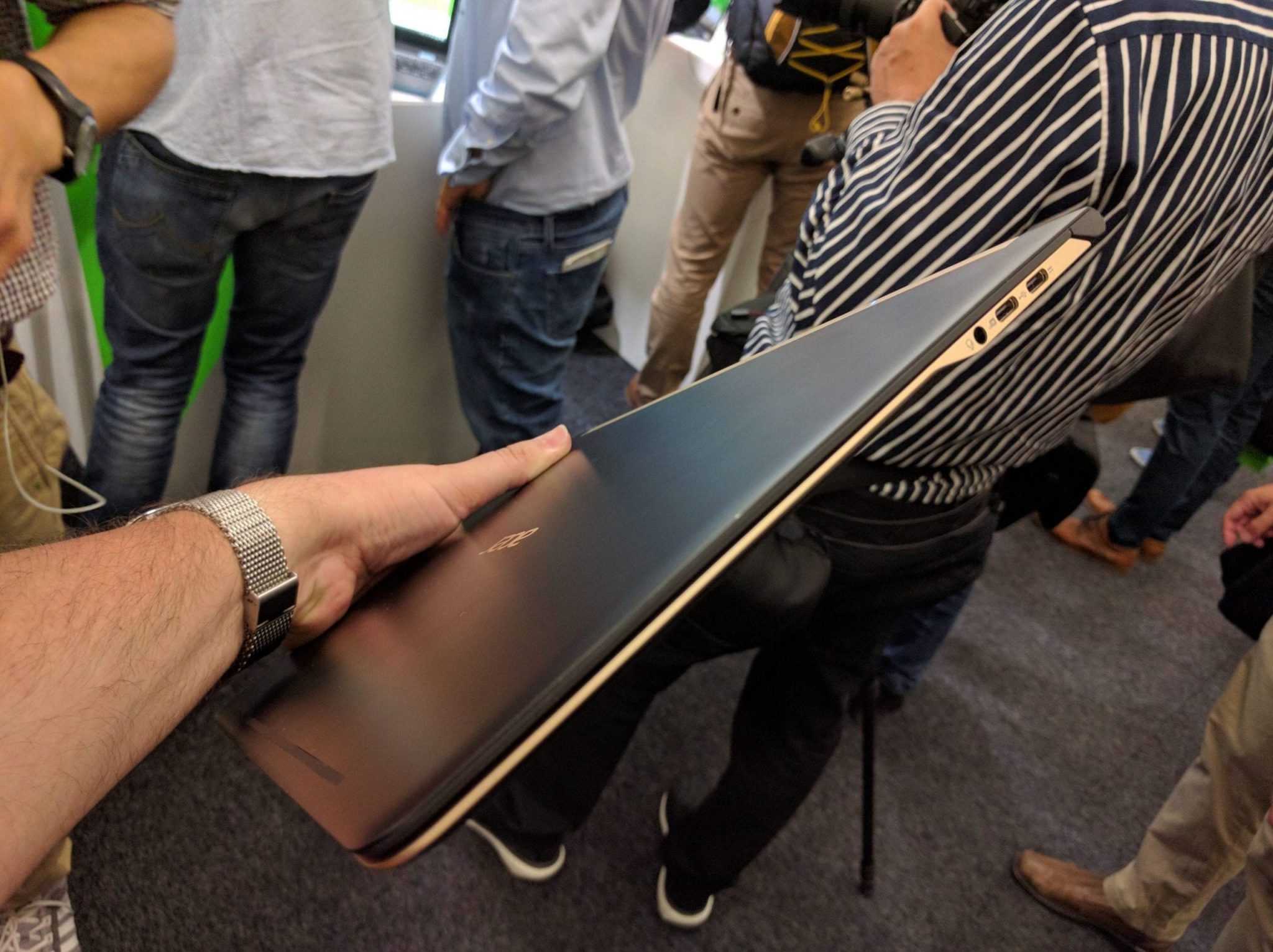 A convertible laptop, the Spin 7, is also on offer – along with cheaper models that lower the specs in line with a lowering of the price.

VR is all the rage and Acer introduced StarVR, with 5K resolution and a 210 degree field of view. The company also brought in a representative from IMAX to talk about IMAX VR, where content producers can create additional material to accompany big blockbuster movies – to be enjoyed at home, outside movie theatres or even in your local shopping centre.

IMAX will also open its own centres to allow people to enjoy IMAX VR content, starting in Los Angeles by Christmas, and with other locations including New York and London from next year.

Finally, the most amazing announcements were from the Predator gaming division of Acer, starting with a 27-inch monitor with integrated eye-tracking, to an absolute bats**t crazy 21-inch gaming laptop, with curved display and eye-tracking from Tobii. 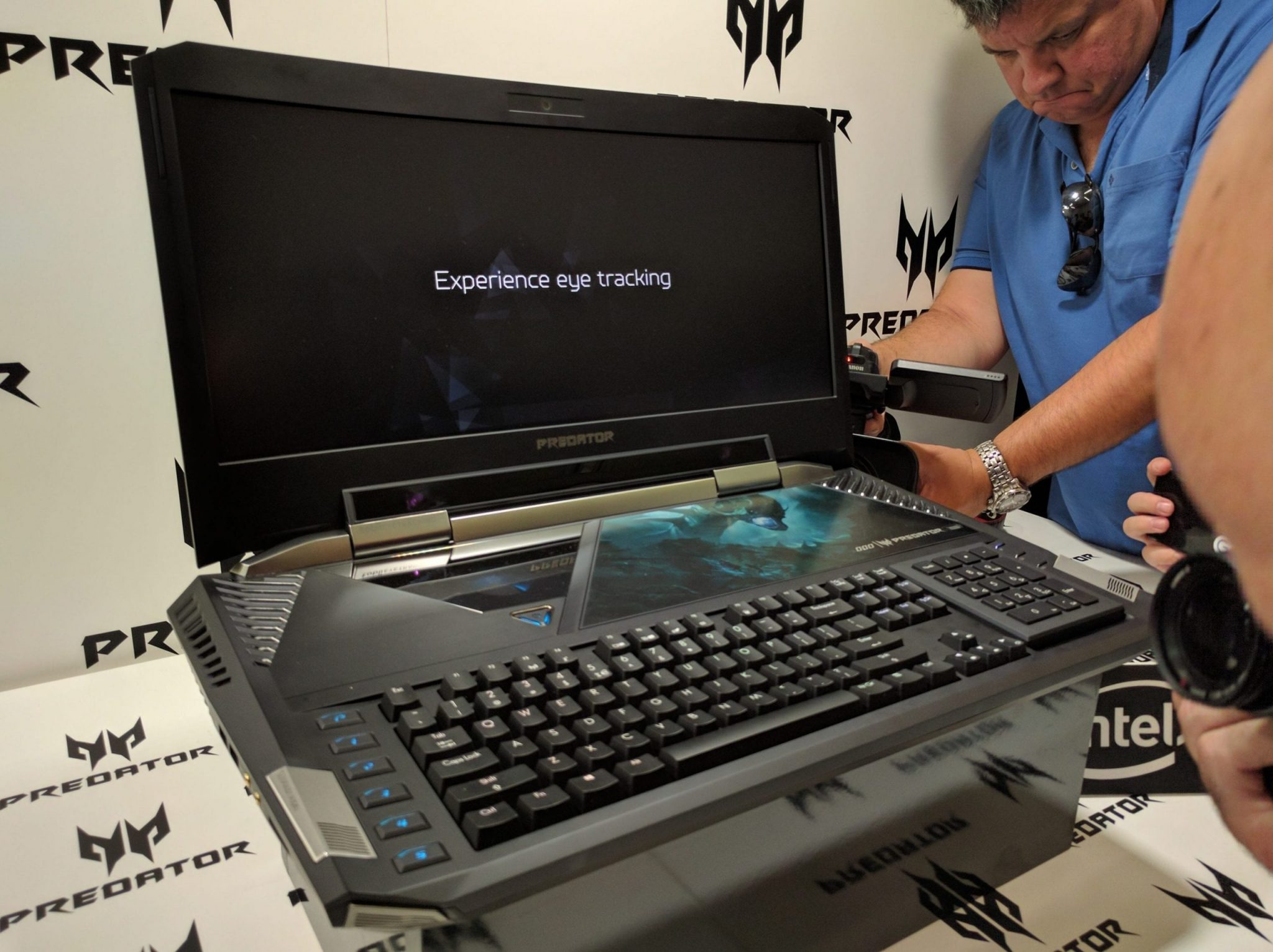 Eye-tracking will bring a new dimension to gaming, allowing precision targeting of enemies by simply using your eyes to target. It can also enable you to look around an environment, even adjusting the lighting as you look into brightly-lit scenes.

But, back to the phones.

The Iconia Talk S is a fairly sombre affair, with a 6-inch 720p display, but capable of making calls and running Android 6 with a quad-core chipset. 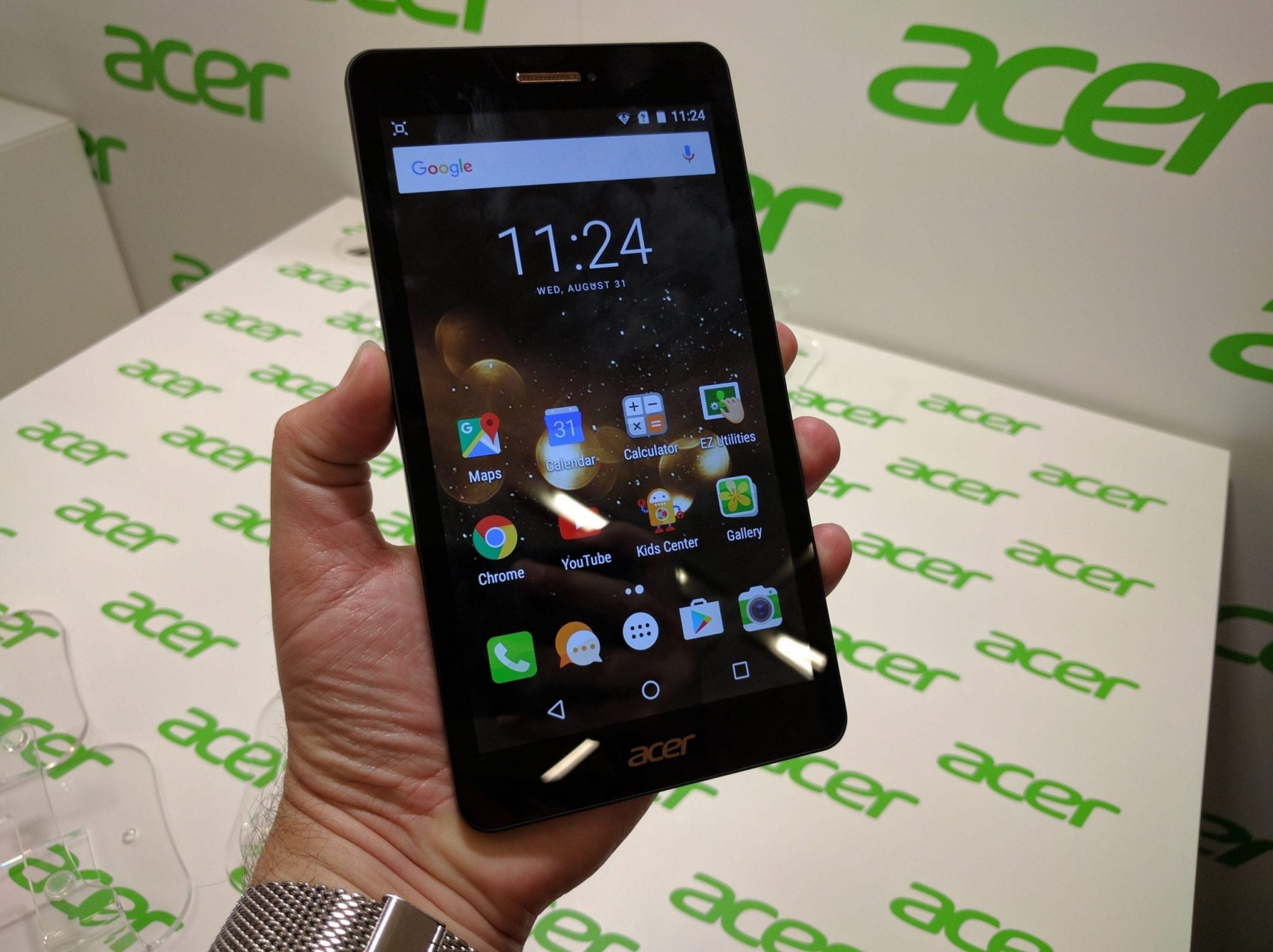 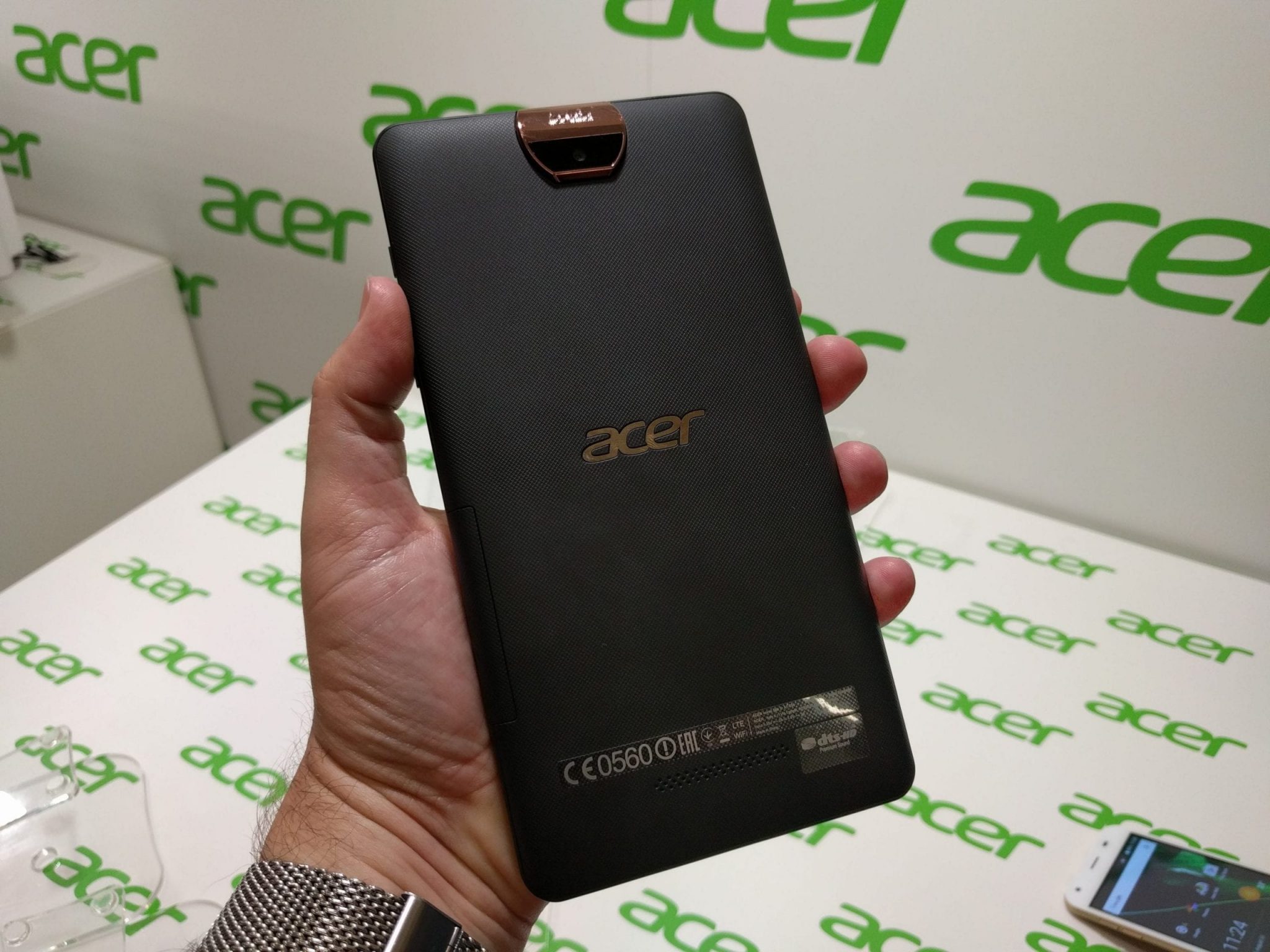 The specs are indicitave of the €169 retail price (£145), although besides an interesting external design (especially on the rear, around the 13-megapixel camea) I can’t say I was particularly blown away by it even then. 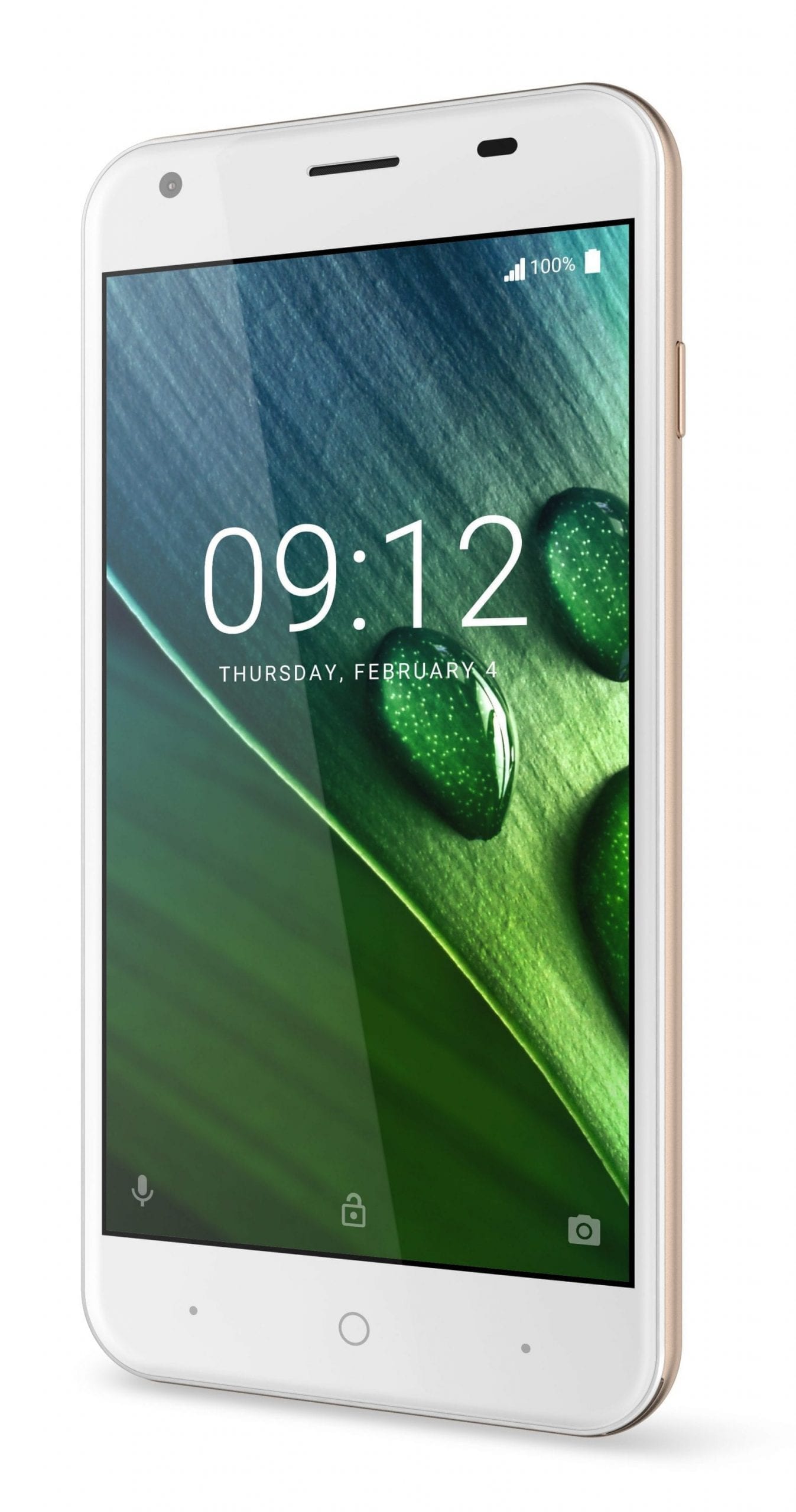 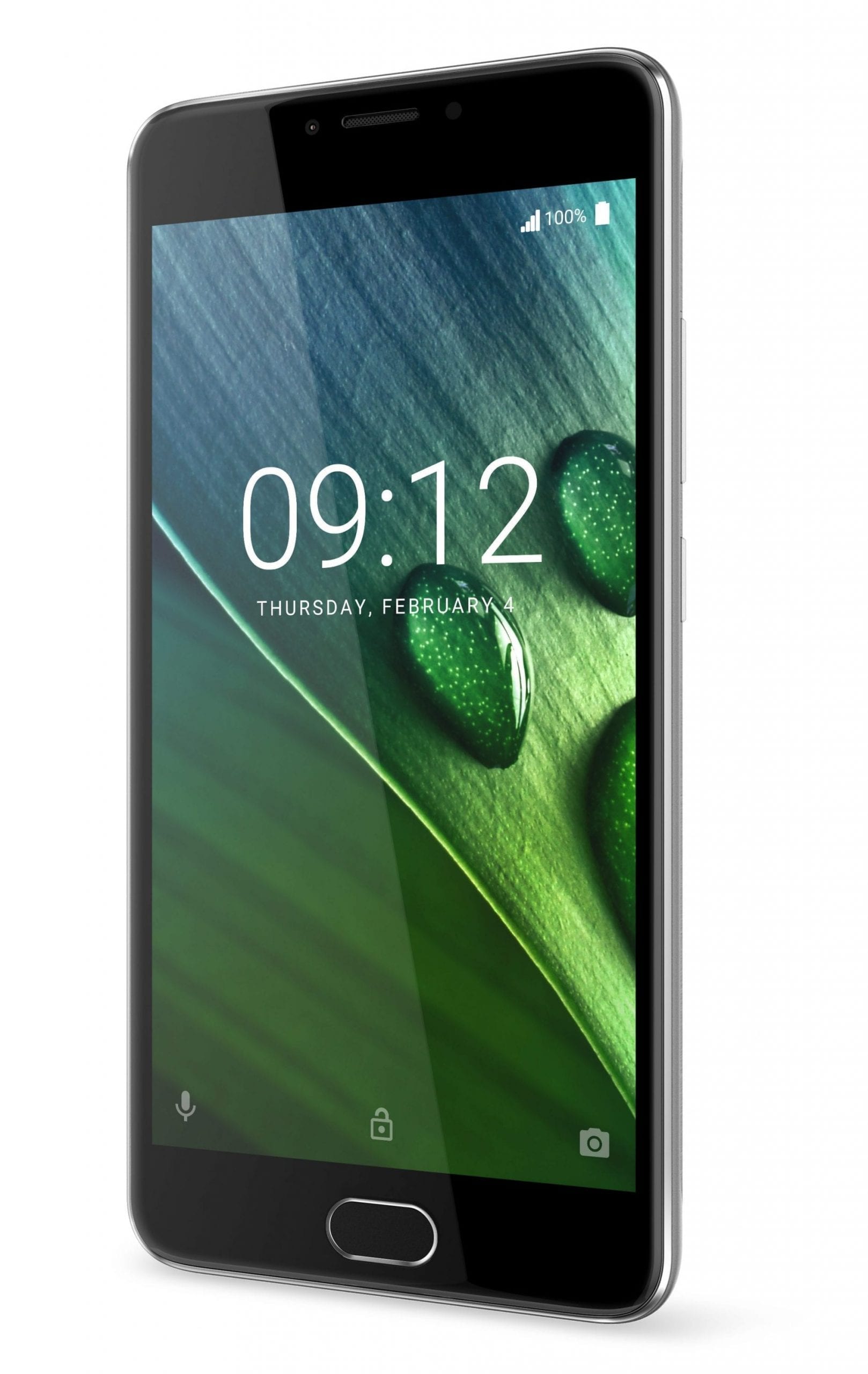 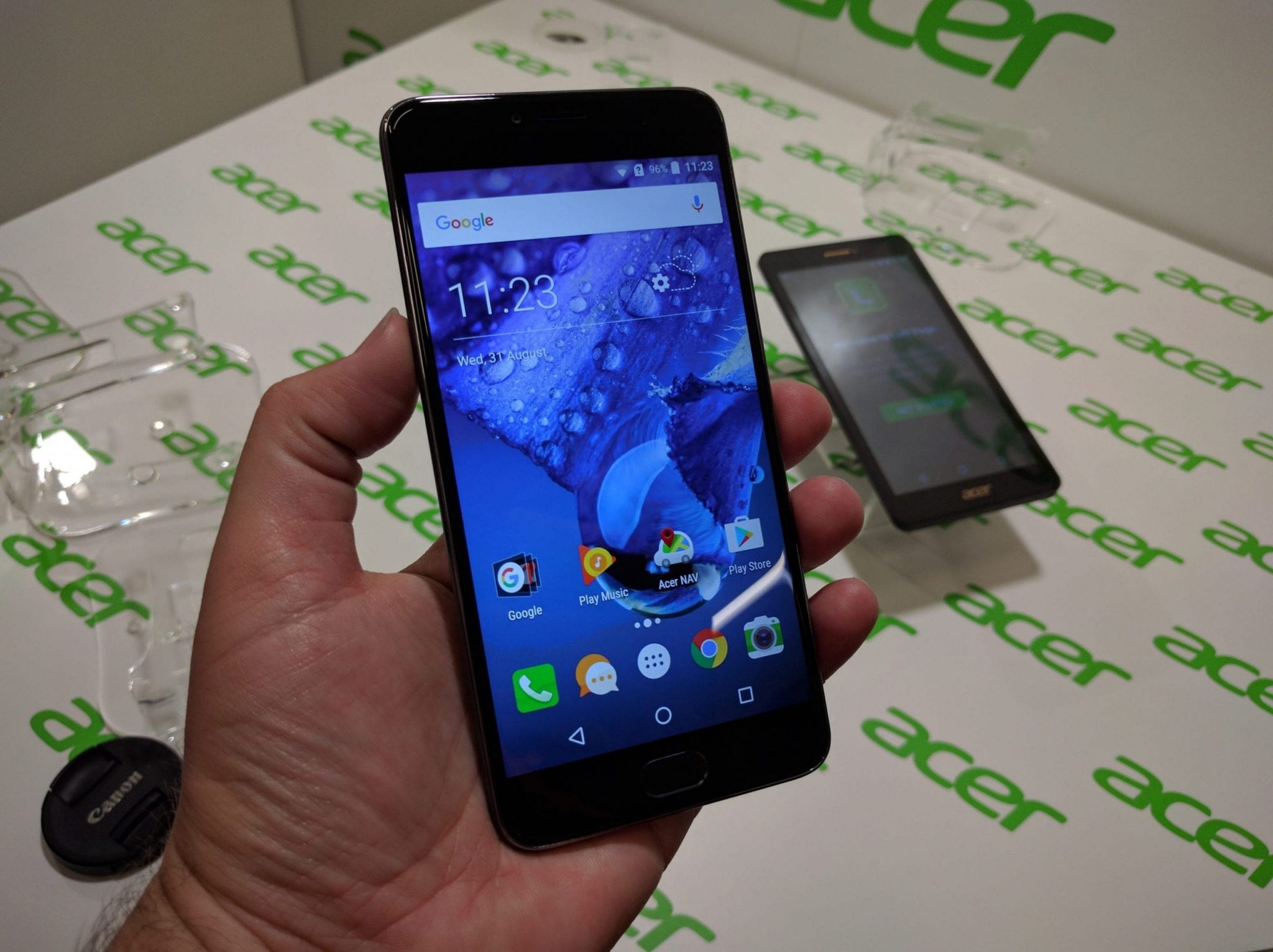 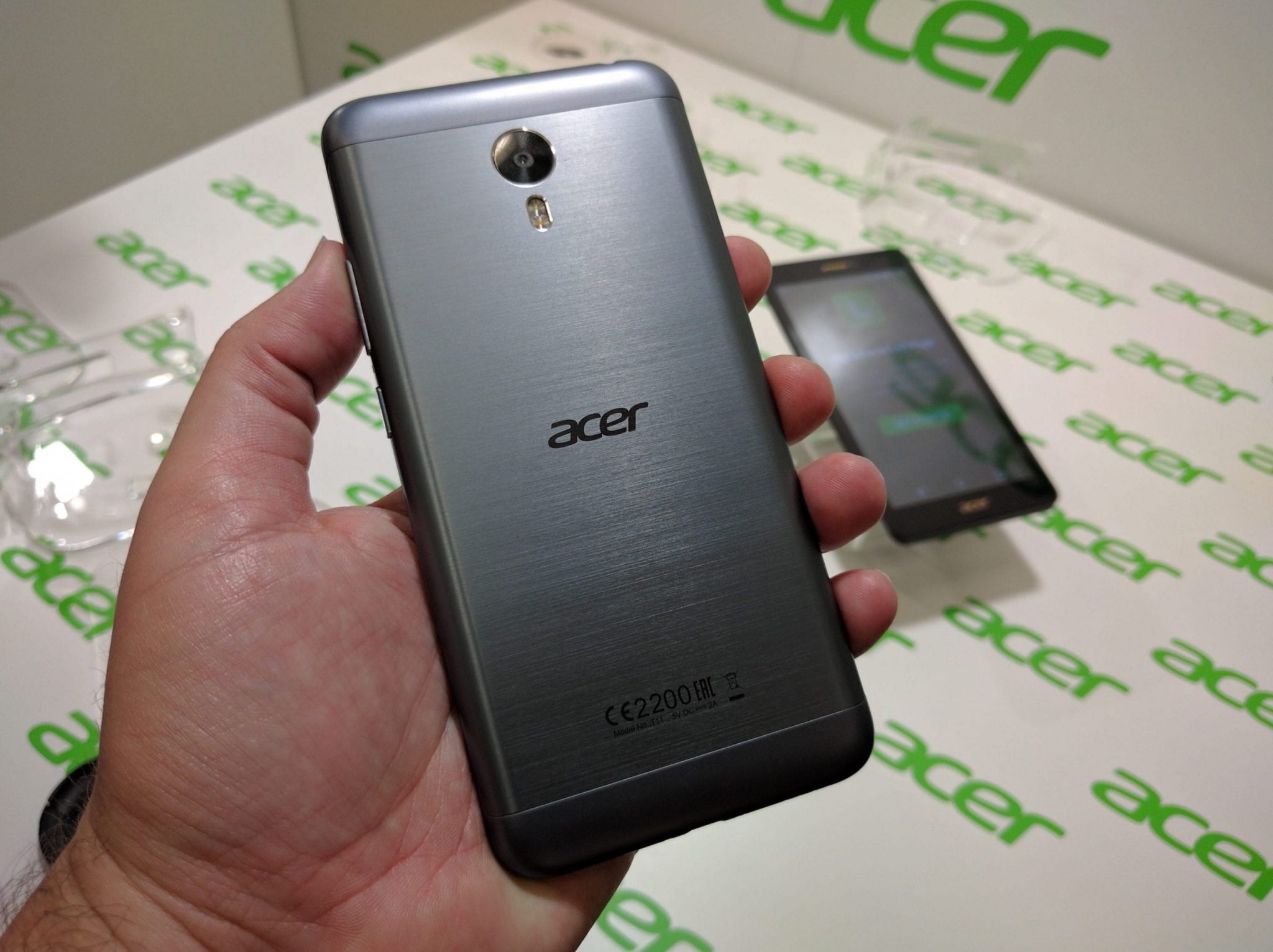