Huawei today unveiled the new Mate 9 range, which continues the journey that Huawei and Leica started on earlier this year with the Huawei P9.

The Mate 9 comes in two guises, the ‘normal’ model (available in six colours) with a 5.9-inch Full HD display, and a Porsche Design version with a 5.5-inch curved Quad HD display and front fingerprint sensor. There was also a new Huawei Fit water-resistant sports watch with heart rate monitoring, notifications and a stack of other sensors. 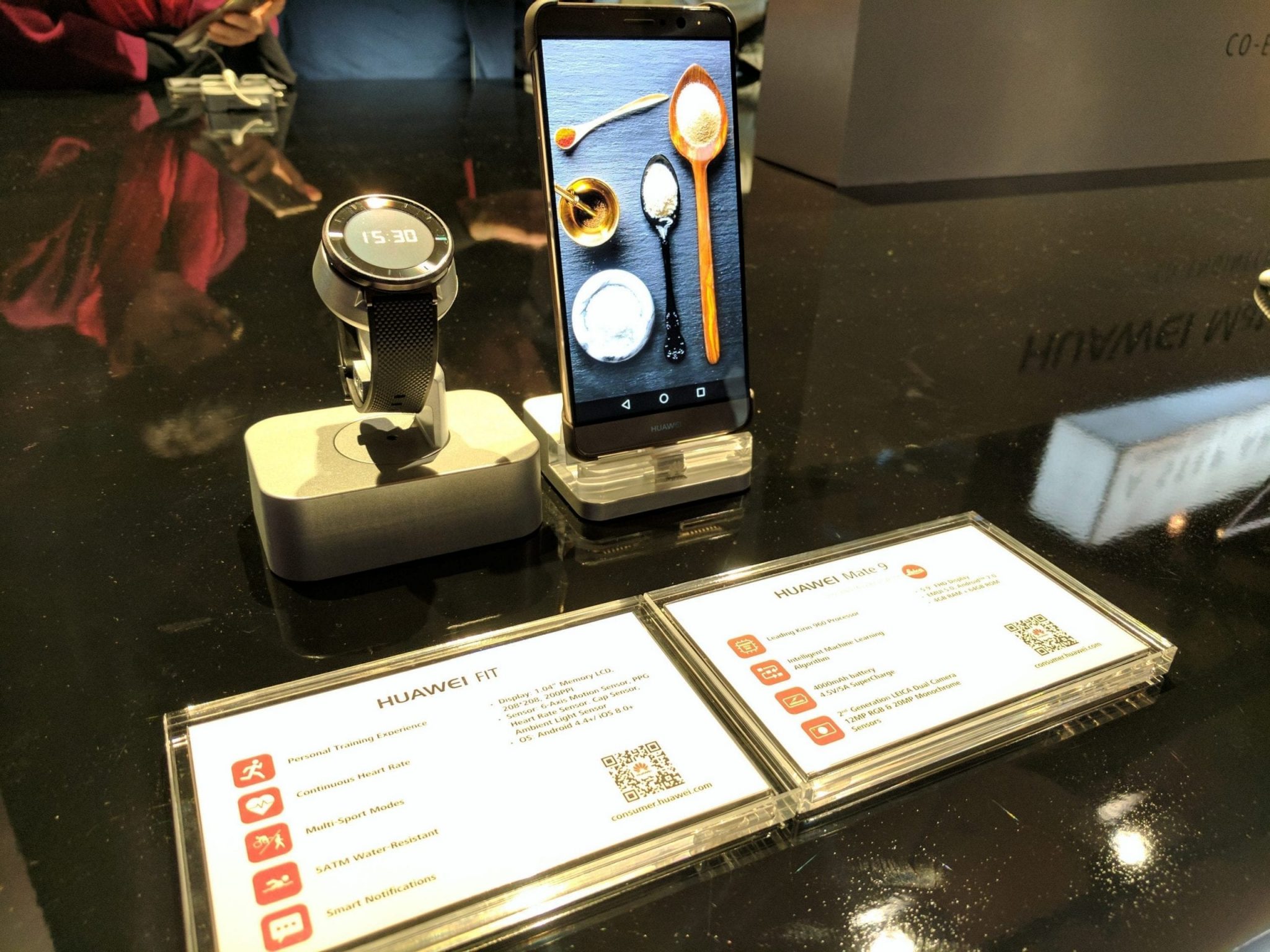 Both models come with a 4,000mAh battery, and are powered by the recently announced Kirin 960 SoC, the most powerful Chipset made by Huawei (via its HiSilicon subsidiary), and most notably the first to not only match, but apparently beat, the graphical performance of rival Snapdragon and Exynos chipsets. 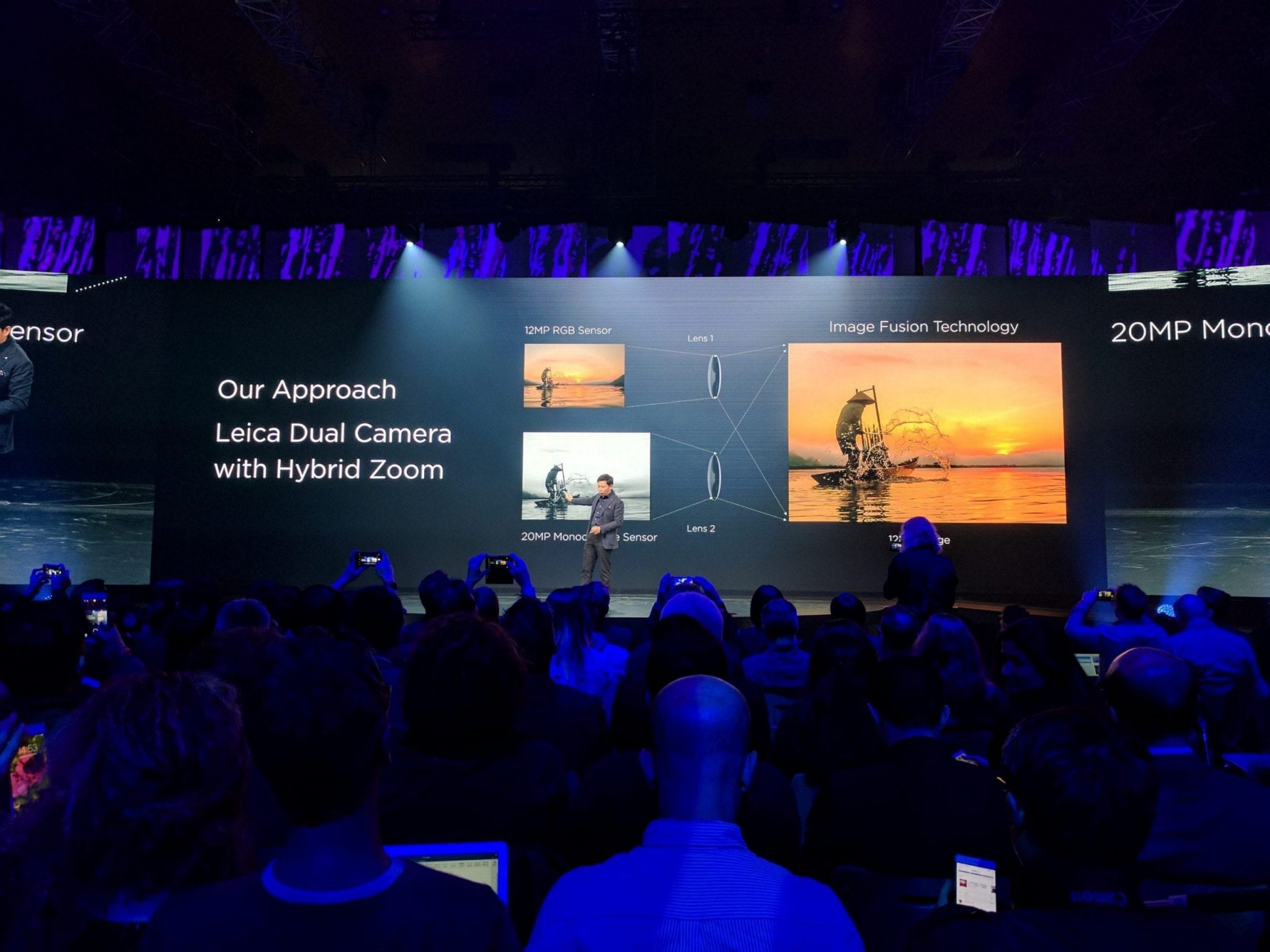 The Leica partnership continues in earnest, with the latest incarnation sporting a 20 megapixel monochrome sensor paired with a 12 megapixel colour sensor. This time around there’s optical image stabilisation and a 4 way hybrid autofocus system. In addition, a hybrid zoom using collected data from each sensor offers an iPhone 7 plus-like 2x zoom. 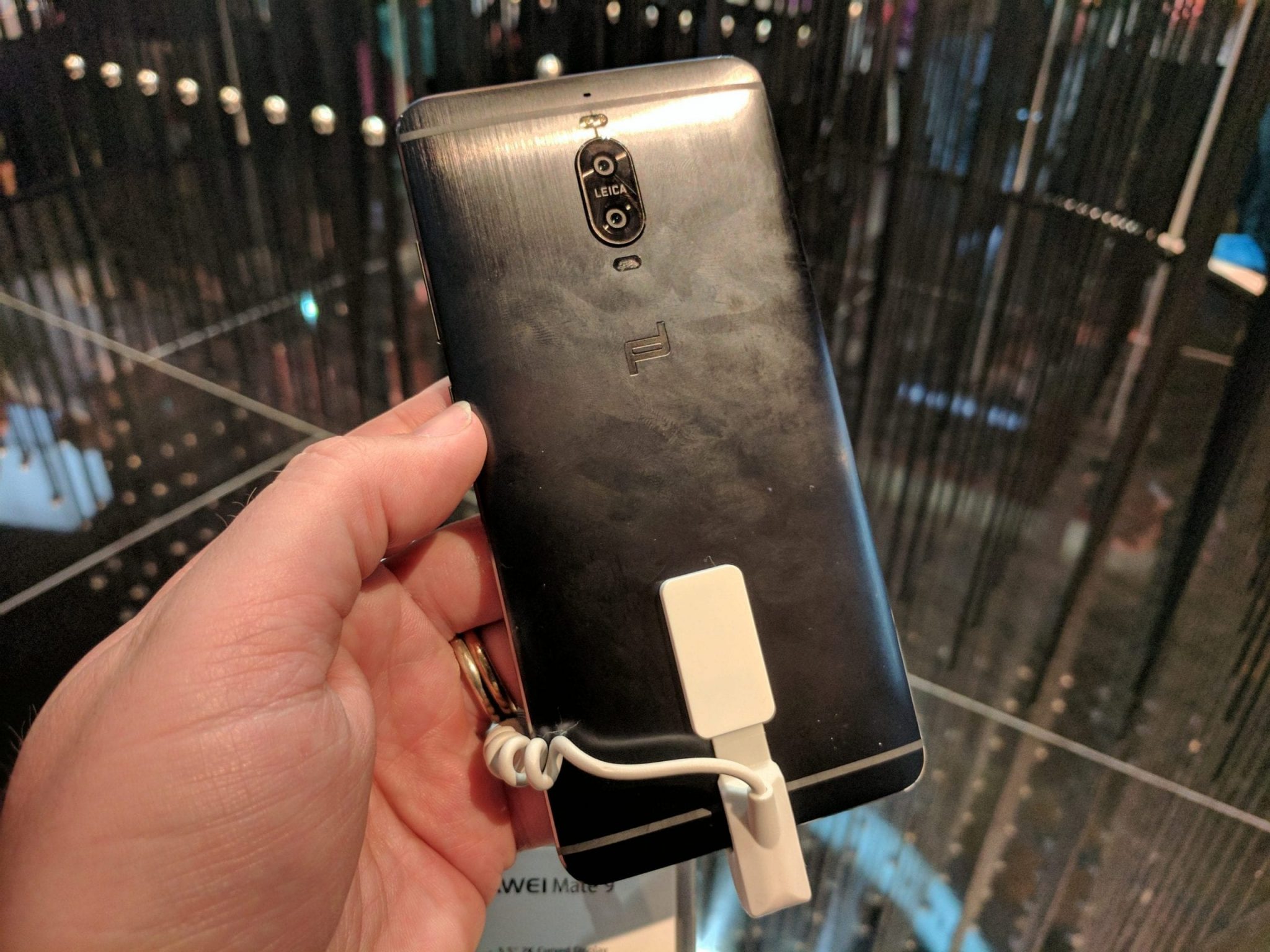 Each phone also comes with Emotion UI 5 and Android Nougat. EMUI is the number one way to split opinions, with many people either used to (and tolerant of) Huawei’s take on things, and others who hate it to such a degree that if they won’t replace the launcher with something else, will just avoid buying a Huawei (or Honor) device altogether. 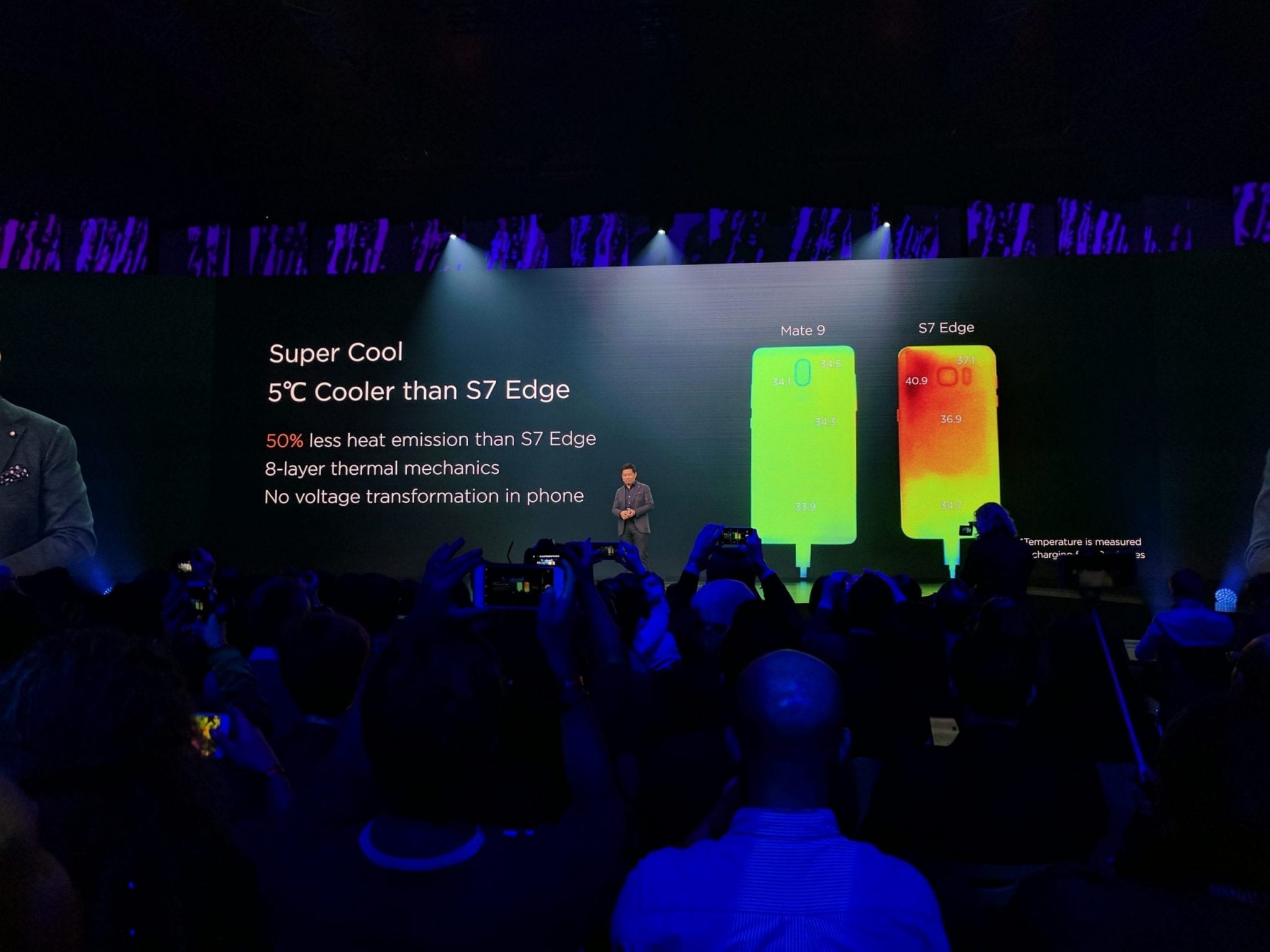 Huawei also announced that the Mate 9 phones support Super Charging, for the fastest possible charging times – and made a big deal of them being safe and not exploding. Let’s hope these words don’t come back to haunt Huawei in the days ahead.

The Mate 9 will be available to buy on Three, as well as via Huawei’s own vMall store.

Great news for Three users is that the phone also supports VoLTE, or what Three calls ‘4G Super Voice’. This means you’ll have native access to Three’s 800MHz 4G network. [In case anyone is wondering, no, it doesn’t work if you use an EE SIM in the phone – which I’ve tried and causes the menu option to disappear].

You can also see more photos from the launch event.

3 thoughts on “Huawei continues Leica partnership with launch of Mate 9 series, and a fitness watch”