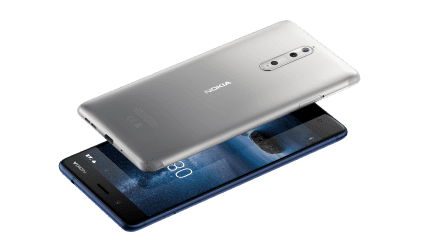 Until this week, most people outside of the tech bubble that most of us exist in probably thought Nokia’s only achievement this year was rebooting the Nokia 3310. 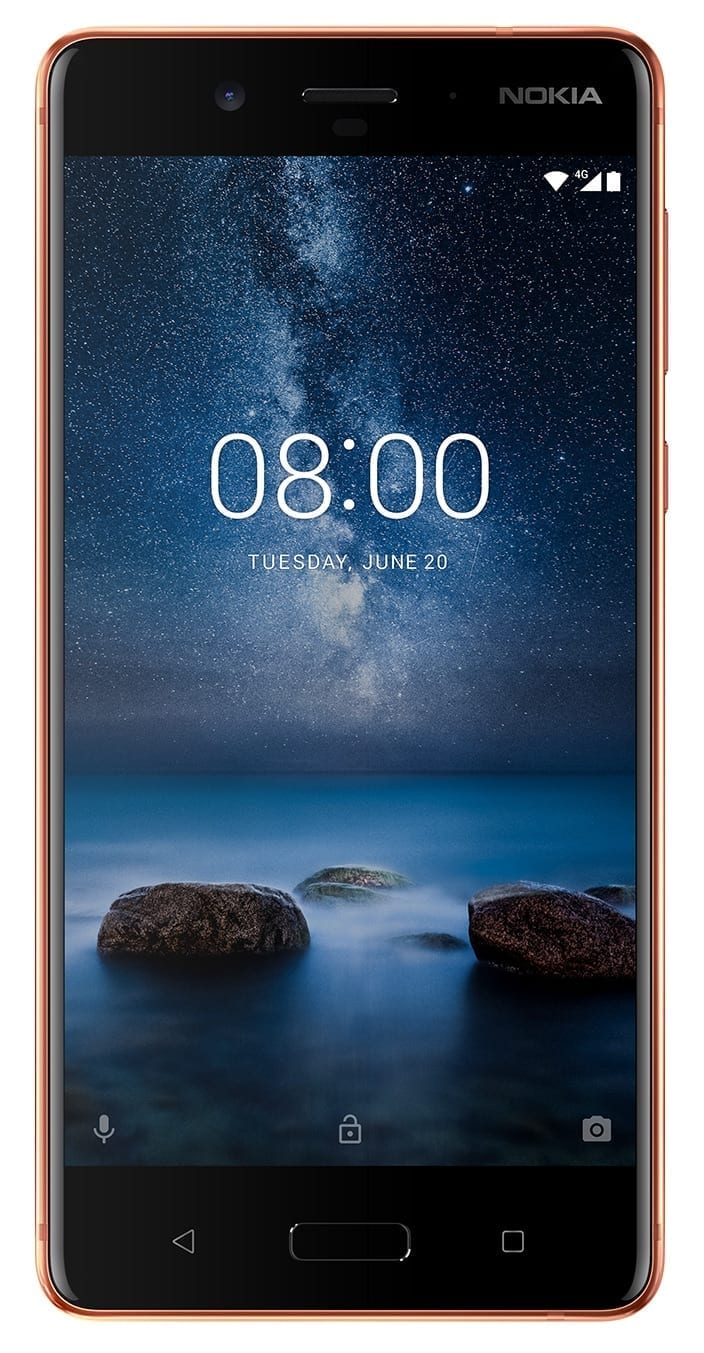 At Mobile World Congress at the start of the year, there was little talk of the three Android smartphones the company unveiled, with everyone seemingly ignoring these for more news of the fabled Nokia flagship. As well as talking about the new Nokia 3310 as if it was the second coming.

Well, this week Nokia finally unveiled the Nokia 8 at a lavish event at London’s Tower Bridge. However, no sooner had the event finished but rumours began circulating that there’s still another flagship to come with an even larger display.

But, let’s not worry about that for now and concentrate on what the Nokia 8 brings to the table, and consider if this can get Nokia back into a game it lost so badly during its time with Microsoft.

Unsurprisingly, if Nokia wants to get back in with original Nokia fans, myself included (my first phone was a Nokia in the late 1980s and during my time reviewing phones for What Mobile, I probably reviewed at least 90% of what Nokia ever made), it will have to bring back things that we loved.

First up is the return of ZEISS optics, which was a famous addition to most Nokia cameraphones in the 2000s and beyond. While the clever PureView technology is something Nokia no longer has access to, good optics is essential in a smartphone that’s already at a distinct disadvantage when it comes to image sensor size.

The Nokia 8 has a dual-camera setup on the rear, comprising two Sony 13-megapixel sensors – one colour with OIS and the other monochrome -, in a setup similar to that of Huawei and Honor phones. On the front is a another 13-megapixel Sony sensor. The rear cameras are accompanied by a dual-tone flash.

The second ‘big thing’ is Nokia’s attempt to go beyond the humble selfie, with a new camera mode that will take pictures and video, and save or stream them live, using both the front and rear cameras at the same time. This is in the form of a split screen setup as shown above.

Similar things have been tried with other smartphones using a picture-in-picture setup (Samsung was one such example), but Nokia is still claiming the ‘bothie’ mode is unique to the Nokia 8 (and presumably future Nokia models, and those from manufactures certain to copy).

The third and final feature of note is the 360 degree Nokia OZO spatial audio recording, which Nokia claims will bring you into the videos you watch later and make you feel like you are actually there. This is thanks to multiple microphones, and reminds me of some of the clever audio technology that made it into the ill-fated Lumia phones.

So what of the phone itself? The design is heavily curved at the edges, so as to be just 4.6mm thin at the edge and an average of 7.3mm thick elsewhere. At the thickest point the phone is 7.9mm thick, with a 0.4mm camera hump.

The phone is carved from a single block of aluminium, which means of course there’s no removable battery, but weight is kept down to just 160g and the design also means the phone is splashproof with a rating of IP54.

Security is managed via a front mounted fingerprint sensor, while above this sits the 5.3-inch QHD (1440×2560 pixel) display with a very impressive 700 nits brightness, and there’s 64GB of internal storage coupled with microSDXC expansion.

4GB of RAM keeps apps running in memory for longer, and Android 7.1.1 comes installed out of the box with an upgrade to Android 8 promised. Nokia is keen to push the near-native Android user experience, which should also lead to quicker OS updates over time.

Powering the Nokia 8 is Qualcomm’s current class-leading Snapdragon 835 SoC, but surprisingly (and just like the OnePlus 5) Nokia has not taken advantage of the integrated X16 modem to offer speeds of 1000/150Mbps (aka Gigabit LTE/Cat 16). Instead the phone supports Cat 9 only (450/50Mbps), which isn’t exactly slow but certainly a disappointment.

For a flagship released at the later end of 2017, it seems a bit of an oversight but maybe Nokia is holding back for its rumoured larger screened model.

The Nokia 8 will come in a choice of four colours: Polished blue, Polished copper, Tempered blue and Steel, with an average retail price (SIM-free) of €599 when it goes on sale in September.

Single and dual-SIM variants will be available in selected markets.

Check out Basil at BTekt giving the Nokia a run-through here:

2 thoughts on “Forget the 3310 reboot, the Nokia phone you really want has just arrived”