It hasn’t exactly gone unnoticed that he cost of a mobile phone has been slowly creeping upwards. We can blame some of this on pre-Brexit currency devaluation, but there has also been a clear move by many phone manufacturers to take retail prices upwards. 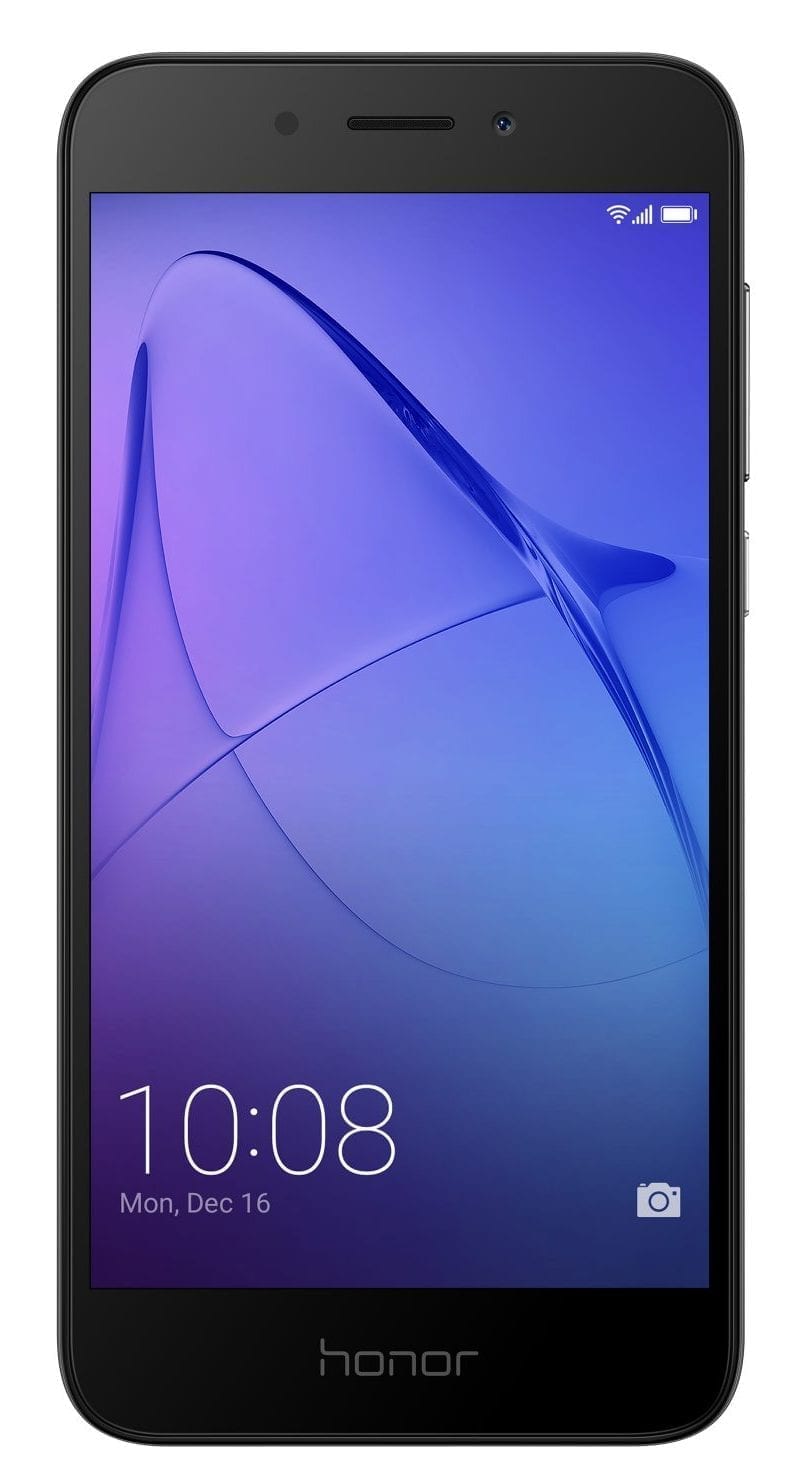 Honor is no exception, and this week the company responded to feedback and announced the Honor 6A, released earlier this year in China, is coming to the UK to satisfy a market of budget-conscious buyers who want a phone with respectable specs.

The Honor 6A is a £150 smartphone that intends to compete with the likes of Wileyfox and Motorola, although it does come without some creature comforts like NFC and a fingerprint sensor, that can be found on phones that are still on sale for similar sums elsewhere.

But leaving those issues aside, the Honor still has a good chance of attracting custom, with a well-proven Qualcomm Snapdragon 430 chipset, a 13-megapixel camera with 0.3 second phase detection autofocus, plus a decent 3,020mAh battery.

For selfies, the 6A sports a 5-megapixel front-facing snapper, and to enjoy all of your photos, video – and everything else users want and need from a phone – there’s a 5-inch HD display (720×1280 pixels) with 2.5D curved glass to give a nice feel in the hand.

Android Nougat and Emotion UI (EMUI) 5.1 is installed, and while in years gone by this has been considered by some to be a negative, since the launch of 5.0 and above, it has grown to become an excellent alternative to native Android, with very little user interface elements changed, but a series of additional features on top to allow excellent power management and screen layouts/themes.

Even with a low price point, the Honor 6A has 2GB of RAM to play with, plus 16GB of internal storage and the option of more via a microSD card. Although if you want to expand the storage, you will have to sacrifice the use of one of the two SIM slots.

Finally, there’s support for VoLTE (aka Super Voice) on Three, which will be selling the phone on pay-monthly contracts and pay as you go for £149.99 soon.

The phone can also be purchased via Honor’s own vMall.eu store, with initial purchasers rewarded with a free tripod selfie stick.