It’s undeniable that the future can seem quite terrifying for the next generation of workers, as the entire job market begins to change quite radically.

Much of the changes coming from the very technology companies struggling to find employees to fill the new jobs that have replaced the old, more traditional, roles that risk becoming obsolete.

Vodafone’s research has found that, unsurprisingly, many young people are now rather fearful of what their future will offer in terms of career opportunities.

It has prompted the company to launch a youth support programme called ‘What will you be?’, providing career guidance and access to digital training content for up to ten million people in 18 countries. 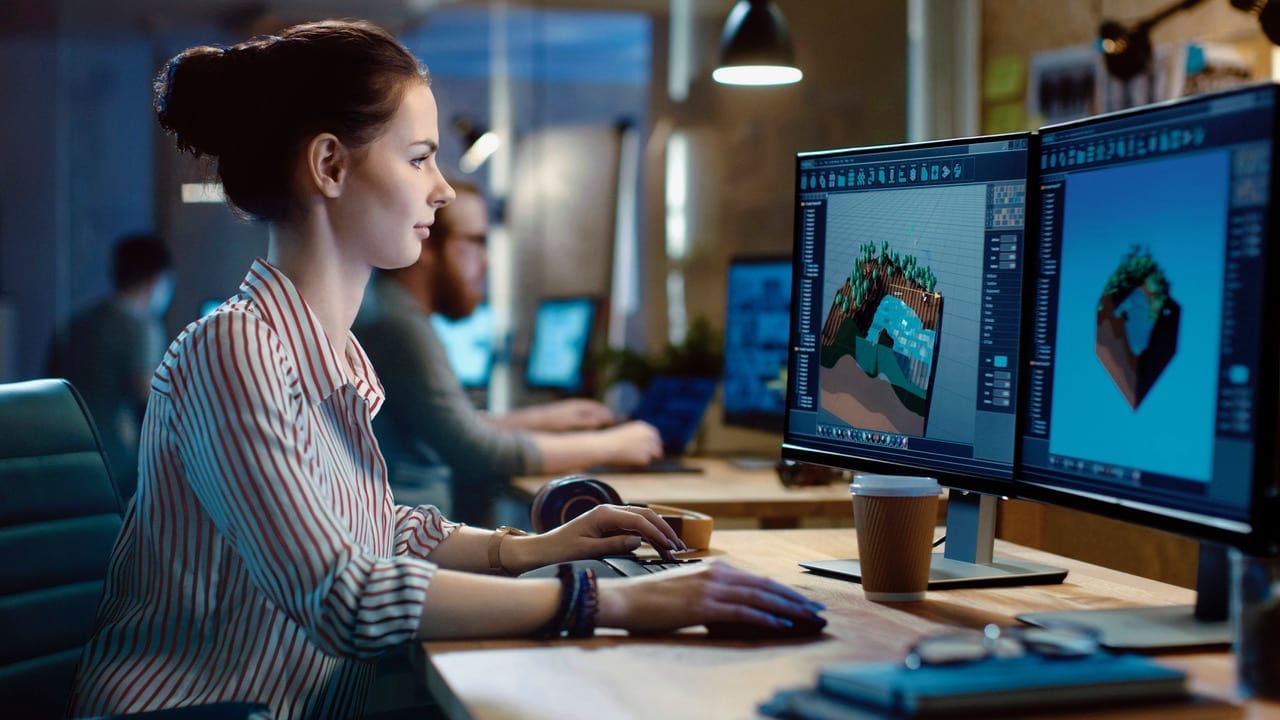 This will include 2,000 additional graduate, apprentice and intern roles at Vodafone here in the UK, in support of 100,000 roles created globally within the next five years.

Vodafone’s initiative is working to ease the many fears youngsters have, and actively help the workers of tomorrow find out about the many new jobs that will be created in the future (including 231 digital roles created within Vodafone this year).

While much of Europe suffers high levels of youth employment, there are many ‘digital jobs’ that employers are struggling to fill. A lot of this comes down to young people gaining the wrong skills, or being given poor careers advice.

The first step to helping people is the Future Jobs Finder, which conducts a series of simple psychometric tests to identify aptitudes and interests, which are then mapped to the most appropriate job in the digital economy.

The second step consists of the person being directed to specific job opportunities, including those from Vodafone and other employers.

Users can access online digital skills training providers, of which many courses are free. Upon completion, a summary of skills and interests can be used on a CV or job applications.

Update 1255 GMT: Today, BT has announced it is launching a search for over 1,300 graduates and apprentices within its group, including TV production, engineering, customer service, and cyber-security.