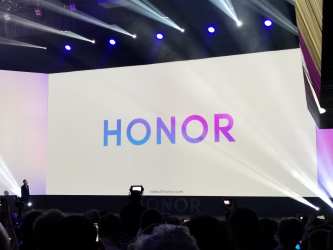 Honor is revamping its website on May 21st to coincide with the launch of new products, including the Honor 9X Pro and noise-cancelling Honor Magic Earbuds.

The revamped web store, now being run in the UK rather than as part of the German division, not only launches with some new products, but also special discounts that includes a further discount of 5% if you register for VIP membership between May 21st and May 28th.

Powered by a Kirin 810 chipset with powerful Mali-G52 MP6 GPU for gamers, and sporting a triple-camera setup with a Sony 48-megapixel sensor for the primary camera, the phone also has a large 6.59-inch display, pop-up selfie camera, and 6GB of RAM and 256GB storage.

Due to the current issues with parent company Huawei and the trade ban imposed by the USA, the Honor 9X Pro does not come with Google Mobile Services but Huawei’s own Huawei Mobile Services and App Gallery application store instead.

Deals on existing smartphones include: