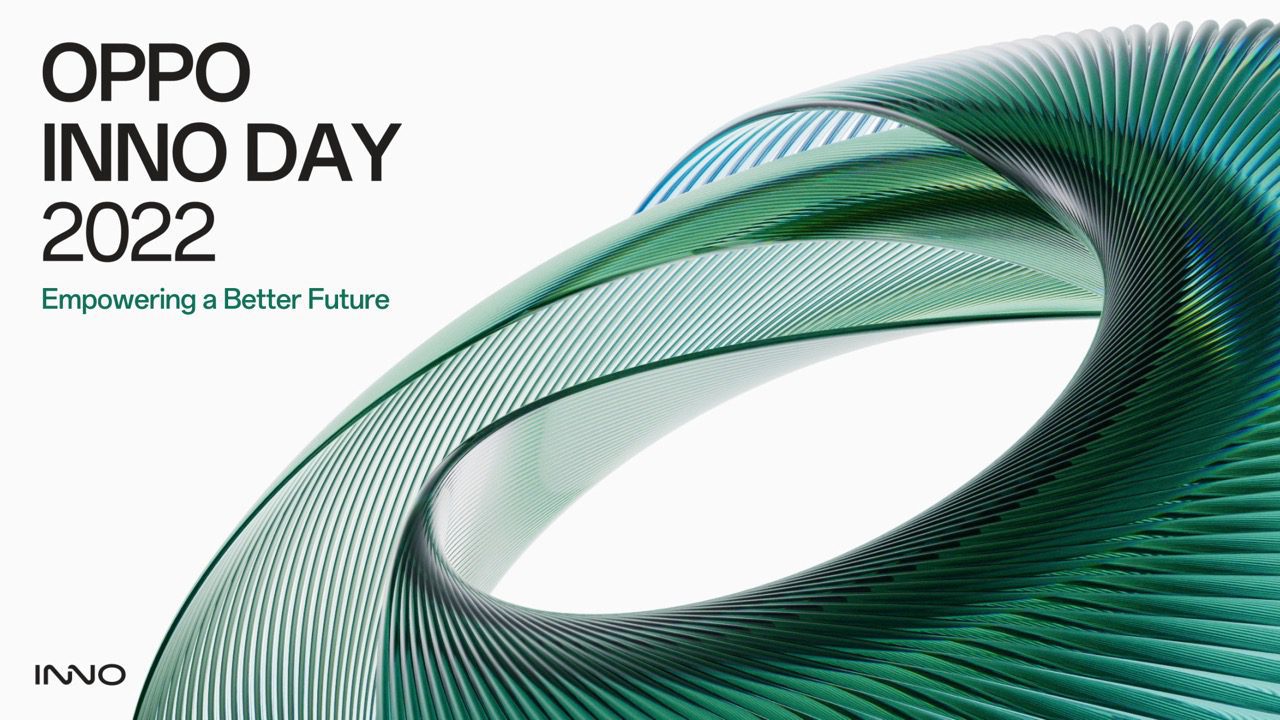 The three new products were announced in China today, ahead of tomorrow’s launch of new smartphone products.

First on the list of new products is the OHealth H1 family health monitor, which is part of the Chinese firms aim to improve healthcare, with smart solutions for users, hospitals, and clinics.

The product combines six different health data monitoring functions intended for a whole family to use in a single device.

It does this through multiple sensors and industry-leading algorithms, which will allow users to take better care of their health and of other family members.

Weighing 95g, users can easily carry the product with them anywhere.

Following the introduction of the MariSilicon X imaging NPU, as featured in devices such as the Oppo Find X5 Pro and Oppo Reno 8 Pro, Oppo has now created its own dedicated silicon for improved, lossless, Bluetooth audio.

The chip, based on advanced N6RF process technology, increases Bluetooth bandwidth by 50% compared with the highest specification Bluetooth SoCs on the market, and has up to 590 GOPS of on-device computing power – enough to transmit 24-bit 192kHz lossless audio over Bluetooth for the first time.

Products featuring this custom chip will likely be announced in early 2023.

These lenses support vision correction and further customisation that can make them almost identical in look to regular glasses.

Air Glass 2 will be able to make phone calls, translate in real-time, give location-based navigation, concert voice to text, along with many more smart experiences.

The glasses are intended to demo new possibilities, as well as ‘showcasing Oppo’s technological exploration of its four Smart Initiatives’.