Feel at Home, the service that allows Three customers to roam in selected countries and only pay the same rates as at home, has resulted in a staggering £1.3bn in roaming charges being saved since its introduction two years ago.

This equates to around £330 per customer, per year – with an average usage of around 500MB data on each trip taken abroad. 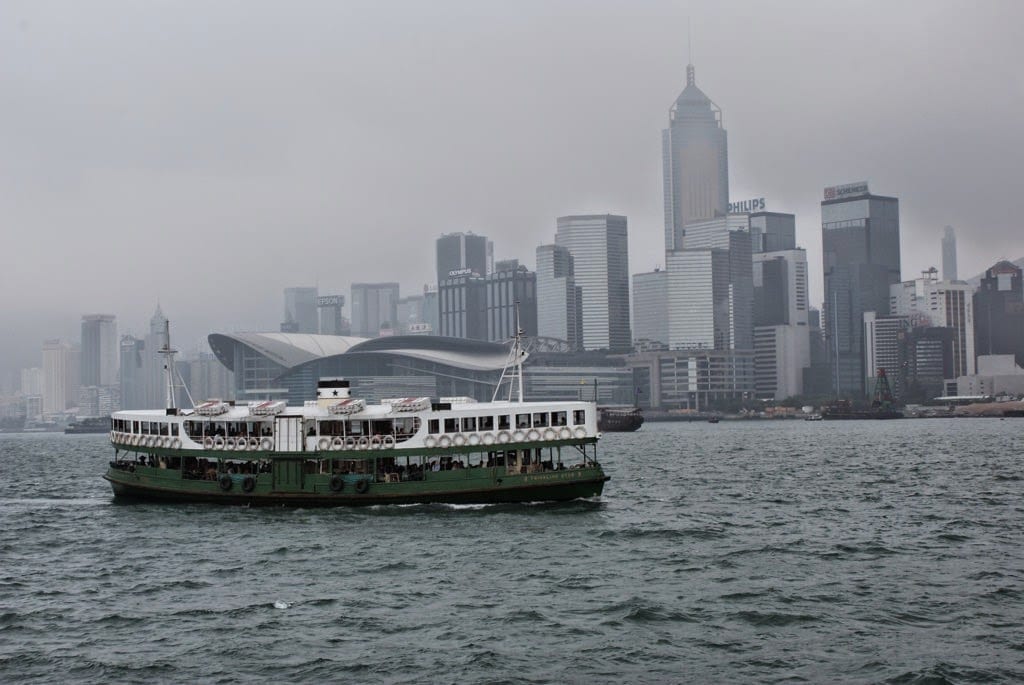 Feel at Home, which launched in 2013, allows phone and data usage in 18 countries with no extra charge – allowing calls to be made to other UK users as if at home, along with existing data allowances that even includes all-you-can-eat tariffs, albeit subject to a limit of 25GB per month.

Feel at Home works on any network that Three has a roaming agreement with in each country, but currently only on 3G networks.

Users must have international roaming enabled to take advantage of Feel at Home, while users travelling to other European countries not currently covered by the scheme can get unlimited data for £5 per day (midnight to midnight UK time). 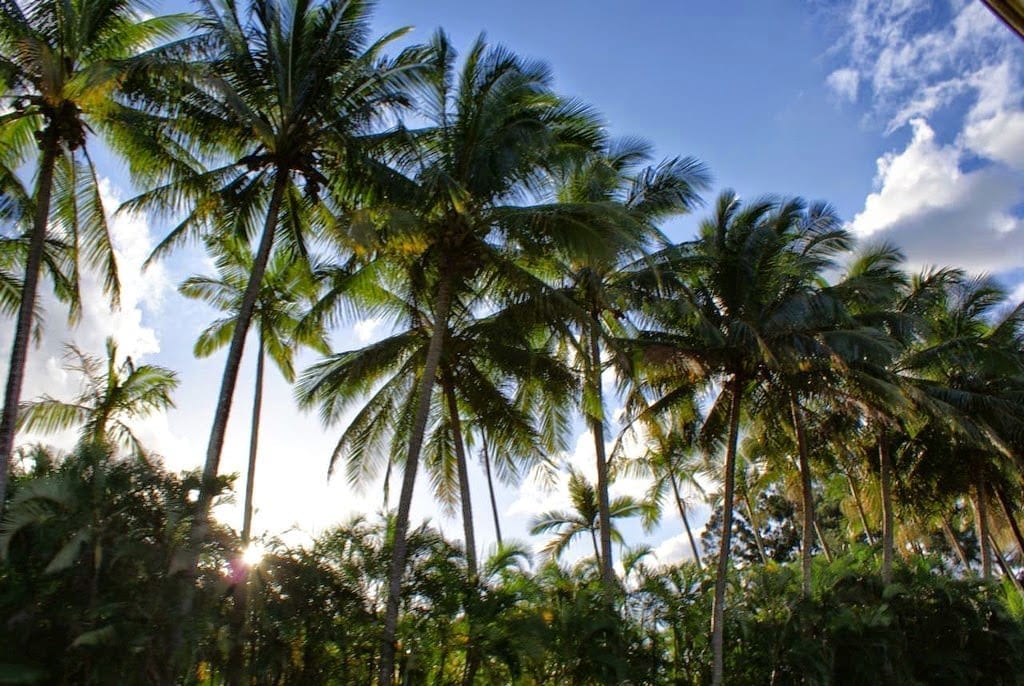 Unfortunately, Three didn’t use this opportunity to announce any new locations for Feel at Home, but following the addition of New Zealand and Spain in April this year, it must now be about time to up the numbers to stay competitive.